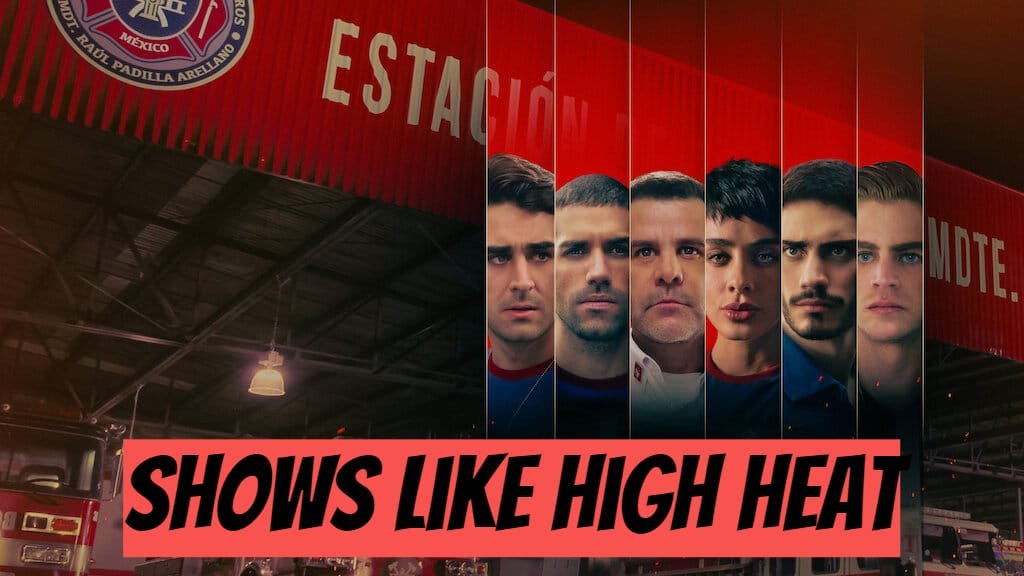 For those of you who enjoy High Heat, we’ve listed the content you’ll like to watch until the 2nd season comes out.

First, let’s remember a little bit about High Heat. Poncho, wanting to complete an investigation into his brother’s death, sets out to discover the perpetrator and seek justice. His track goes to a fire station in a neighborhood of Mexico City. He covertly infiltrates the fire station and begins his investigation while doing his duties as a fireman, despite the hazards.

Olivia, the only female fireman at the station, joins him in his hunt for the truth after discovering Poncho’s actual motives. Simultaneously, Ricardo Urza’s jail sentence for murdering multiple women is coming to an end. His recovery begins, and he tries everything he can to become the head of the guard while still seeking answers for himself and his child, who knows nothing about him.

We’ve compiled a list of series to tide you over till the second season of High Heat premieres.

At the top of our list is Not My Fault: Mexico, similar to High Heat. Not My Fault: Mexico is a Mexican drama streaming television series created by BTF Media and Star Original Productions for The Walt Disney Company. The series is part of the three-part Not My Fault anthology series about violence against women and femicide, which also includes two other programs from Colombia and Brazil. The series will launch as an original series on Star+ in Mexico on September 17, 2021.

The anthology series Not My Fault deals with the topics of violence against women and femicide. The stories are based on real experiences that women of different ages, backgrounds, and social classes have had and are still experiencing. Each individual episode tells its own story that explores these broad themes. 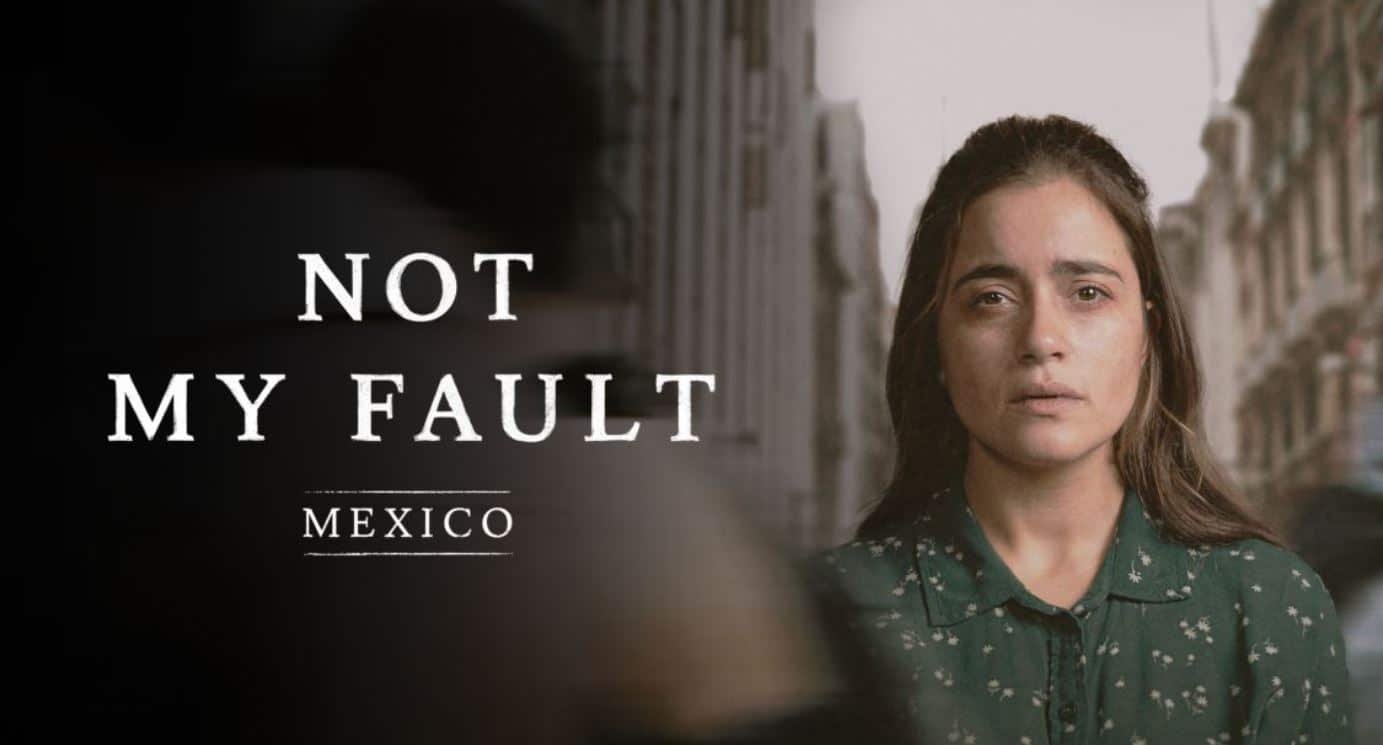 Han So-hee, Park Hee-soon, and Ahn Bo-Hyun are the main characters in Kim Jin-South min’s Korean streaming television series titled My Name. The story centers on a lady who joins a gang to exact revenge on her father’s killer and later works for the group as a police informant. On October 7, 2021, the newly established “On Screen” section of the 26th Busan International Film Festival broadcasted three of the eight episodes. On October 15, 2021, Netflix released it.

A lady (Han So-hee) who is motivated by vengeance after her father is killed confides in a formidable crime leader and joins the police force at his urging. 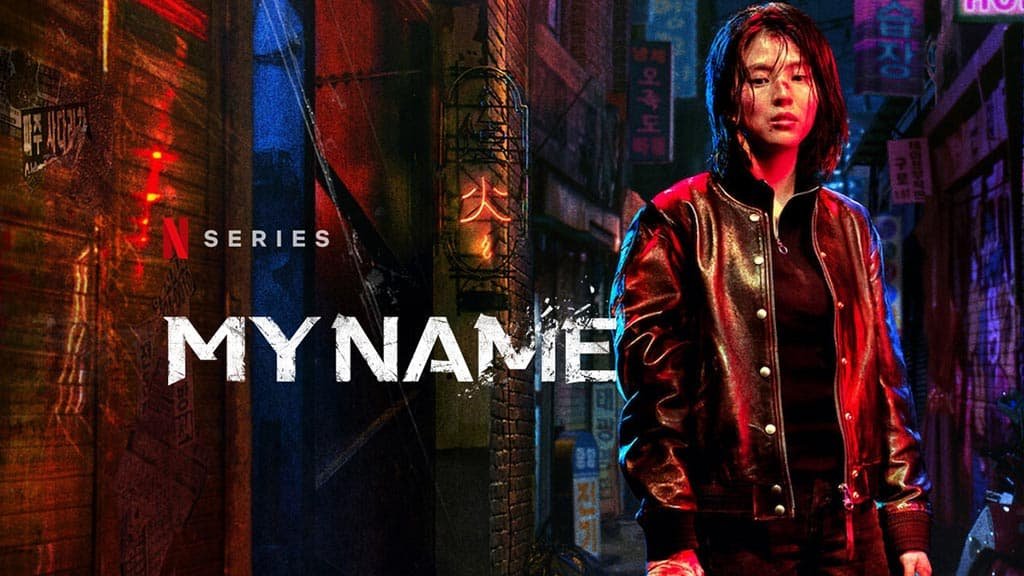 3. Someone Has To Die

Someone Has to Die is a Spanish-Mexican thriller streaming limited television series developed by Manolo Caro, the creator of the Netflix series The House of Flowers. The series is set in 1950s Spain and consists of three episodes that revolve around a conservative and traditional society during the Franco government “where appearances and family ties play a significant role.” The series stars an all-star ensemble, including Carmen Maura and Caro regular Cecilia Suárez. On October 16, 2020, Netflix published all three episodes simultaneously. 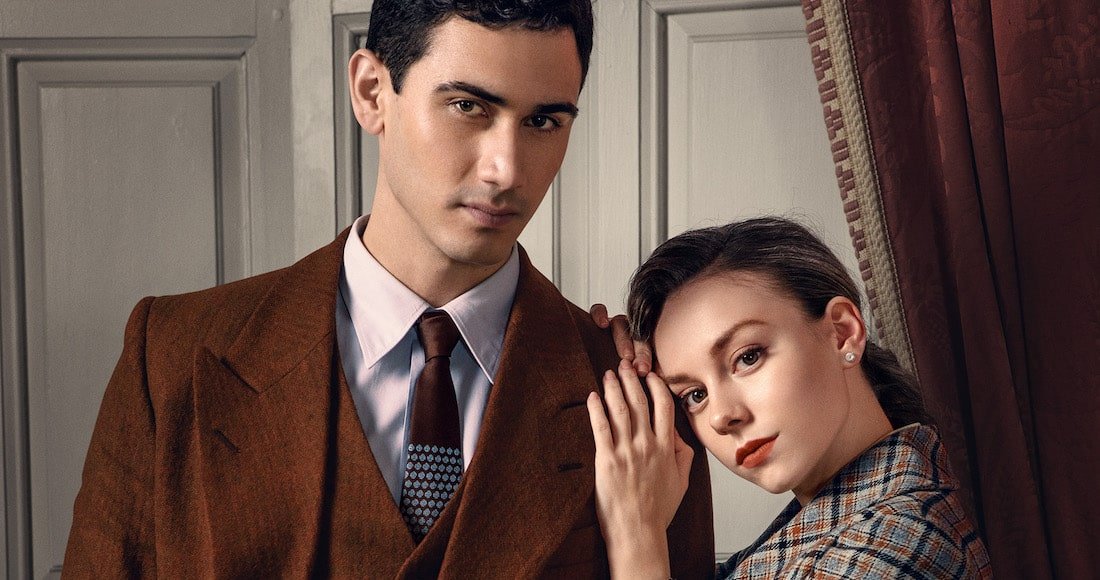 The debut of the first season occurred on August 8, 2018. On May 7, 2021, a second program season was made available internationally on Netflix, launching it to prominence worldwide. It is now the most viewed Netflix show in Thailand, Vietnam, and the Philippines, and it also ranks in the top 10 globally in places like Brazil. The use of unique narrative techniques and the show’s critiques of contemporary high school culture have won it praise from critics. 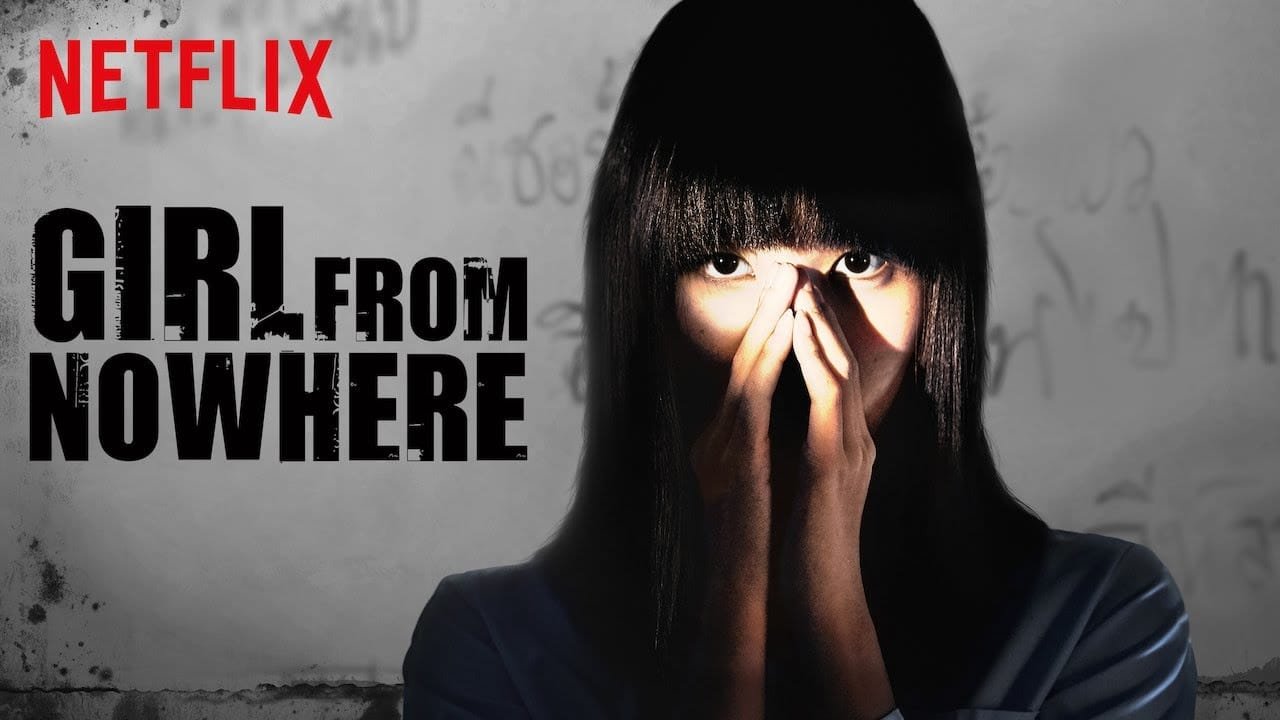 Control Z is a Mexican teen drama streaming television series made by Lemon Studios for Netflix and scripted by Carlos Quintanilla Sakar, Adriana Pelusi, and Miguel Garca Moreno. It launched on Netflix on May 22, 2020. Ana Valeria Becerril, Michael Ronda, Yankel Stevan, and Zión Moreno feature in the show. The sitcom got renewed for a second season on May 29, 2020, shortly after its debut. Season 2 premiered on August 4, 2021 and was later renewed for a third and final season, which premiered on July 6, 2022. 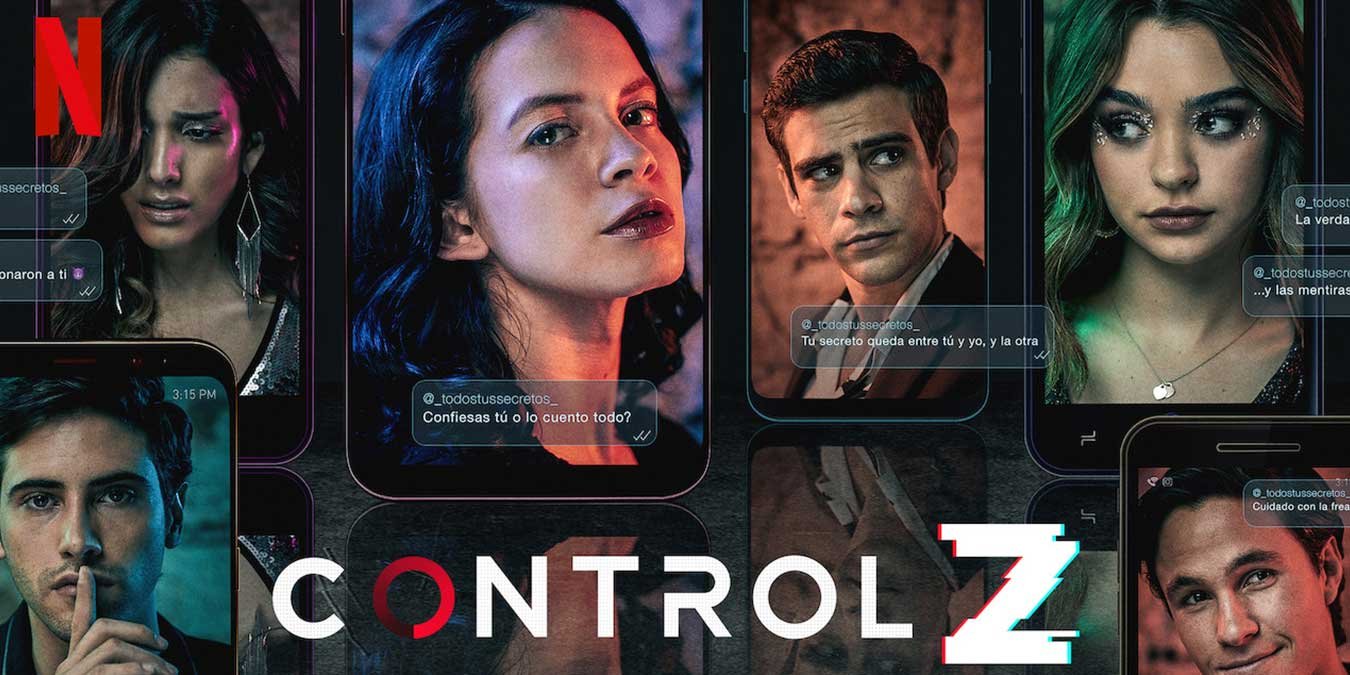 Yankee is a Mexican Spanish-language online television drama series premiered in 2019 and starred Julio Casado, Sebastián Ferrat, and Jana Raluy. Diego Enrique Osorno developed it. The narrative centers around Malcolm Moriarty (Pablo Lyle), a young Arizona entrepreneur on the run from the police. He crosses the border into Mexico and becomes embroiled in the modern-day drug trade, becoming their American companion. 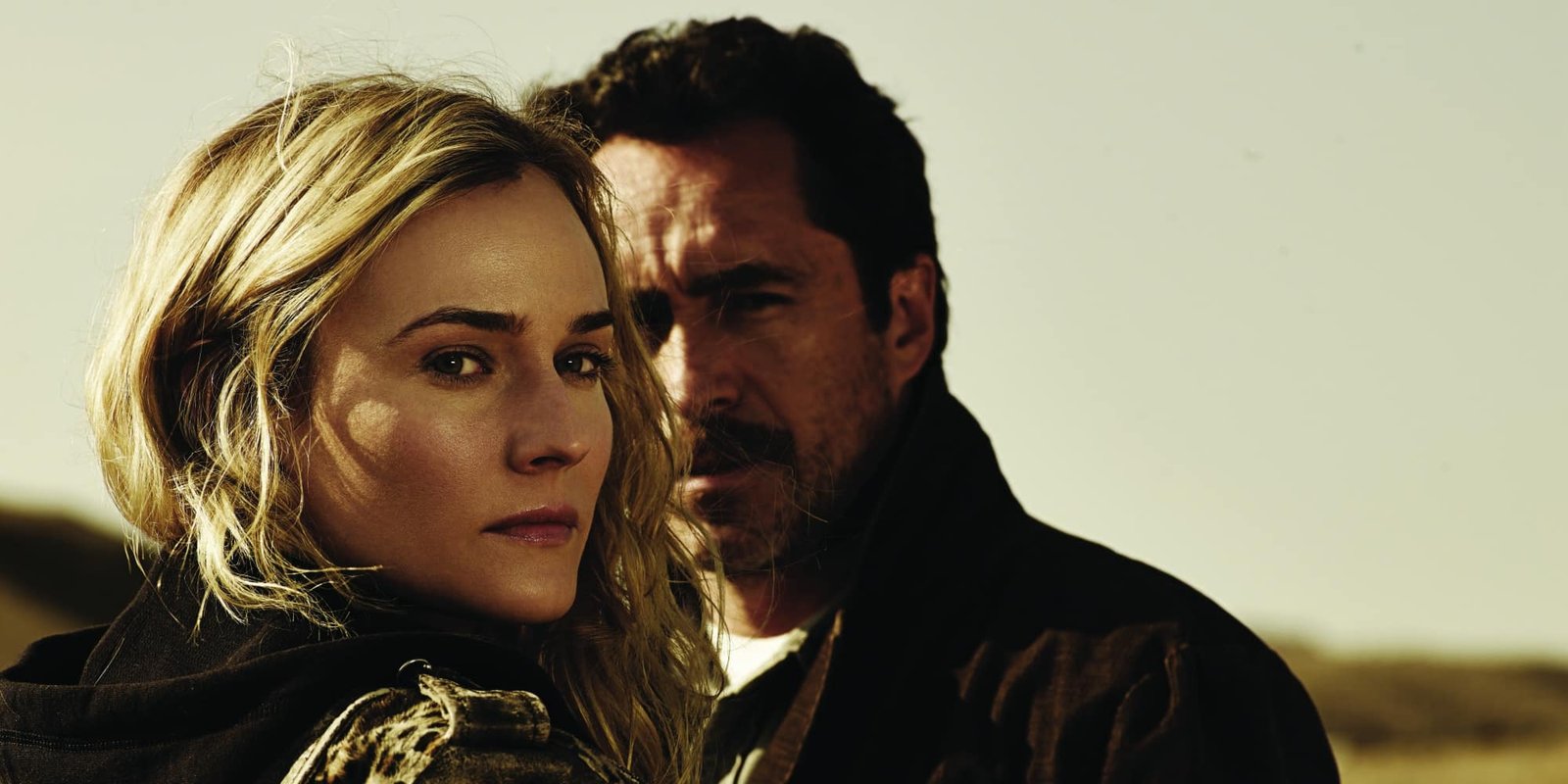