Netflix’s new romantic film Love and Gelato warmed our hearts with its depiction of historical places in Italy, Italian food and landscapes, and of course, its romantic and funny story. The film follows a young woman named Lina who promised her sick mother she will spend the summer before college in Rome, where she falls in love with the city, the people and the food. Here are 6 movies like Love and Gelato to watch on a hot summer day if you can’t get enough of the warmth of this summer movie. Are you a fan of Woody Allen and in love with Spain? If so, then Vicky Cristina Barcelona is for you. The Allen-directed film stars the lovely couple Javier Bardem and Penélope Cruz alongside Scarlett Johannson. It’s about two women who travel to Barcelona to spend the summer and find themselves attracted to an artist who is also attracted to both of them, even though he is still in love with his mentally unstable ex-wife. The film is full of art, passion and the warmth of the south, and it’s also a story of one character’s self-knowledge. Based on the novel Simon vs. the Homo Sapiens Agenda by Becky Albertalli, Love, Simon is a romantic comedy and follows Simon Spier, a closeted gay high school boy who must cope with his friends, family and the blackmailer who threatens to out him in front of the entire school, all while trying to figure out the identity of the anonymous classmate he fell in love with online. Among movies like Love and Gelato, this movie is more of a teen drama. So if you like teen dramas, you should check out Love, Simon! Tuscany is the first Danish feature film on Netflix and became the fifth most watched film worldwide on the platform. It was released in May 2022 and was shot in Tuscany, Italy in just 19 days. The film’s location is in the center of Italy, known for its history, landscapes and artistic heritage. We guarantee that the film Tuscany will offer you a visual feast of the region of Tuscany. The film was directed by Mehdi Avaz and follows a Danish chef who travels to Tuscany to sell his father’s business, where he meets a woman who inspires him to rethink his approach to life and love. The fourth movie on our list of movies like Love and Gelato is Forgetting Sarah Marshall. The movie stars Kristen Bell, Jason Segel and Mila Kunis. It’s about Peter Bretter who works as a music composer for a TV show that happens to star his girlfriend Sarah Marshall. After a five-year relationship, Sarah suddenly breaks up with Peter. Devastated, he decides to take a vacation to Hawaii to try to get his life back on track. When he runs into his ex on the island, who is vacationing with her new boyfriend, a fight ensues. You can check this movie out if you are looking for a light comedy.

5. The Fault in Our Stars 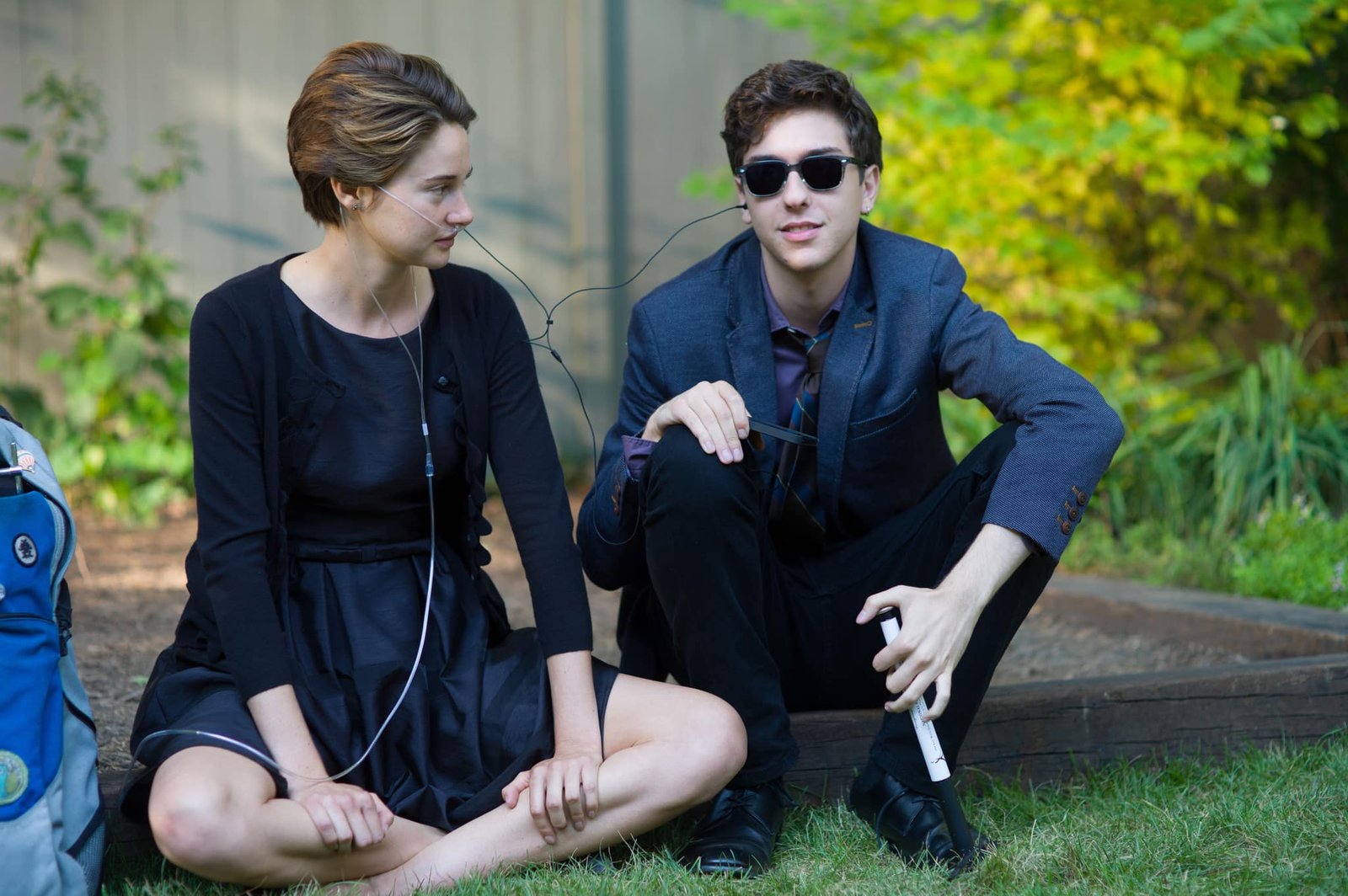 The Fault In Our Stars

Here is another coming of age story among movies like Love and Gelato. The Fault in Our Stars is based on the 2012 novel of the same name by John Green and created quite a stir shortly after its premiere in 2014. It stars Shailene Woodley and Ansel Elgort, Laura Dern and Willem Defoe. The film revolves around Hazel, a sixteen-year-old cancer patient who is forced by her parents to attend a support group where she meets and falls in love with another cancer patient, Augustus. We warn you, you might cry your eyes out during the movie. Make sure you have a whole pack of tissues next to you while you watch the movie. 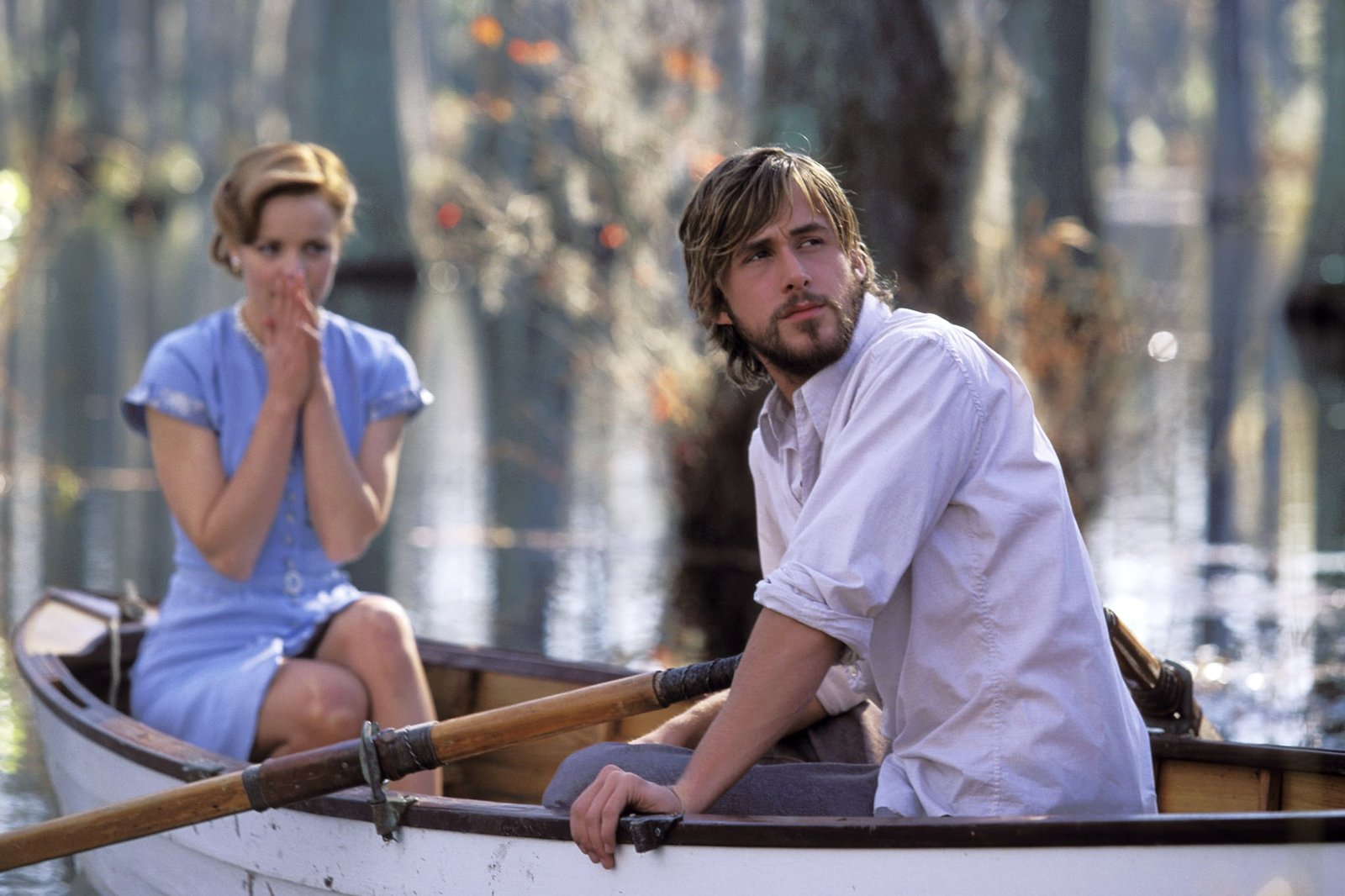 Speaking of romantic movies, we can’t leave out the classic The Notebook. It’s definitely one of our favorite movies to watch over and over again when we are suffering from heartbreak. The multi-award-winning cult film The Notebook, starring Ryan Gosling and Rachel McAdams, is about a young couple who fall in love with each other in the 1940s. Their story is read aloud in the present day from a notebook by an elderly man who tells it to a fellow resident of a nursing home. 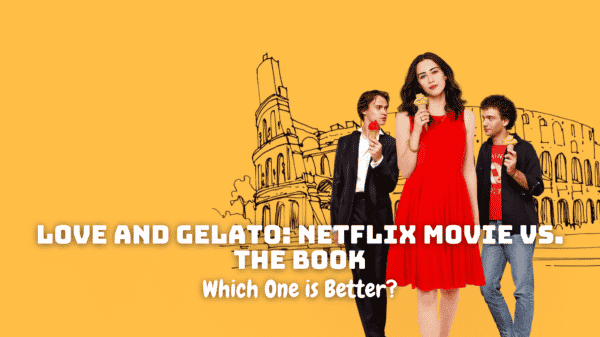 Love and Gelato: Netflix Movie vs. The Book: Which One is Better?

Whenever a film adaptation of a book comes out, the question involuntarily arises: which is better? The same question is asked when it comes... 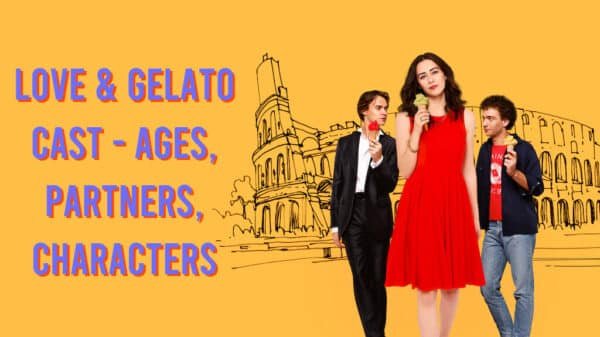 Love & Gelato, a romantic book by Jenna Evans Welch, is receiving a Netflix adaptation. Filming is over, and it will be released in...