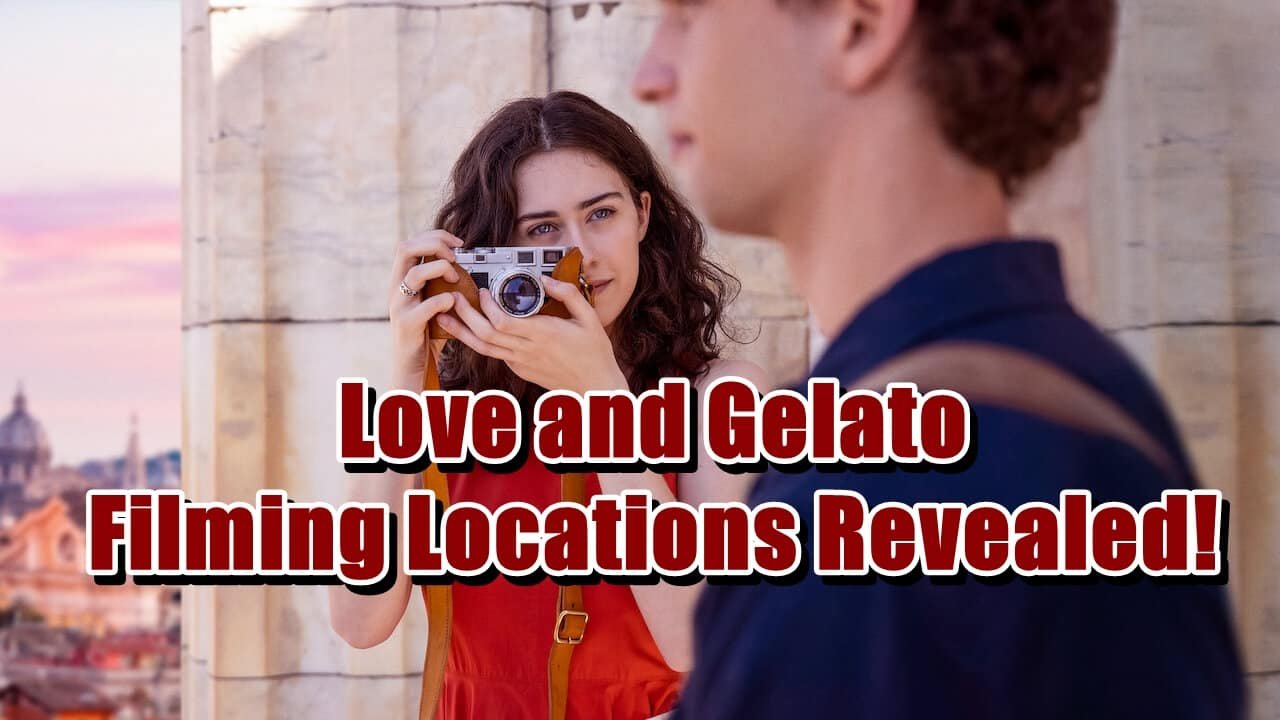 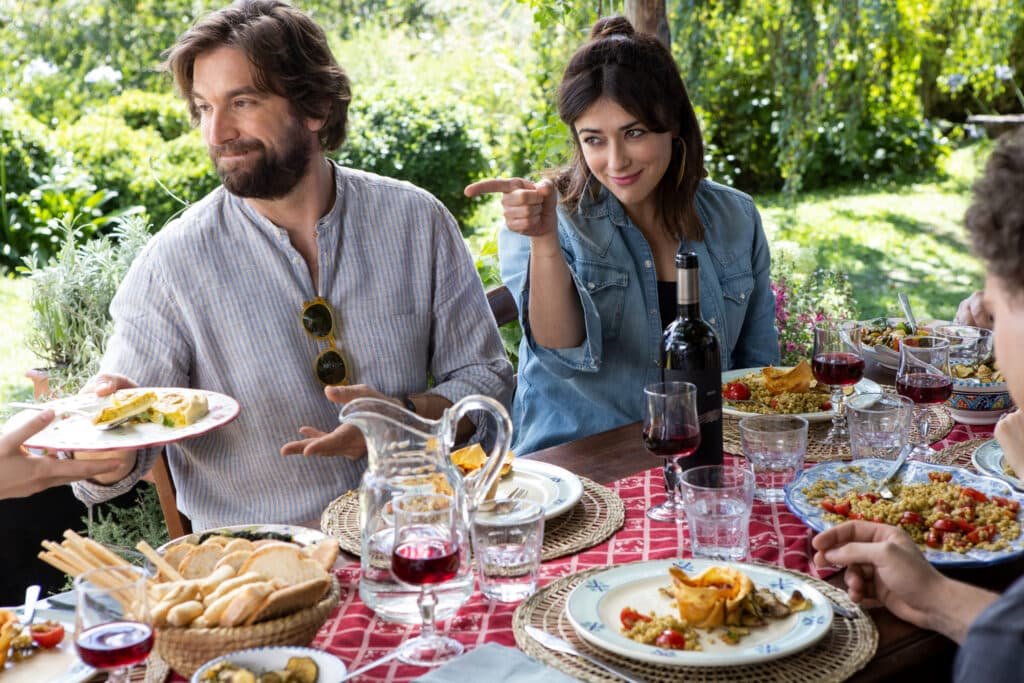 On Wednesday, June 22nd, 2022, the movie debuted on Netflix with its extraordinary Love and Gelato filming locations, and the film is based on Jenna Evans Welch’s best-selling novel of the same name as It depicts the tale of Lina, a 17-year-old American who is forced to fly to Rome. Lina is thrown into a new world that is far too dirty and chaotic for her, but after confronting her worries, Lina’s perspective gradually shifts and Lina will learn to see the world and herself from a whole new perspective.

She is immersed in breathtaking landscapes, which is one of the major reasons why fans are curious about Love and Gelato filming locations. There is also the foreign yet wonderful cuisine and unexpected romantic encounters in the movie.

Where did they film Love and Gelato? 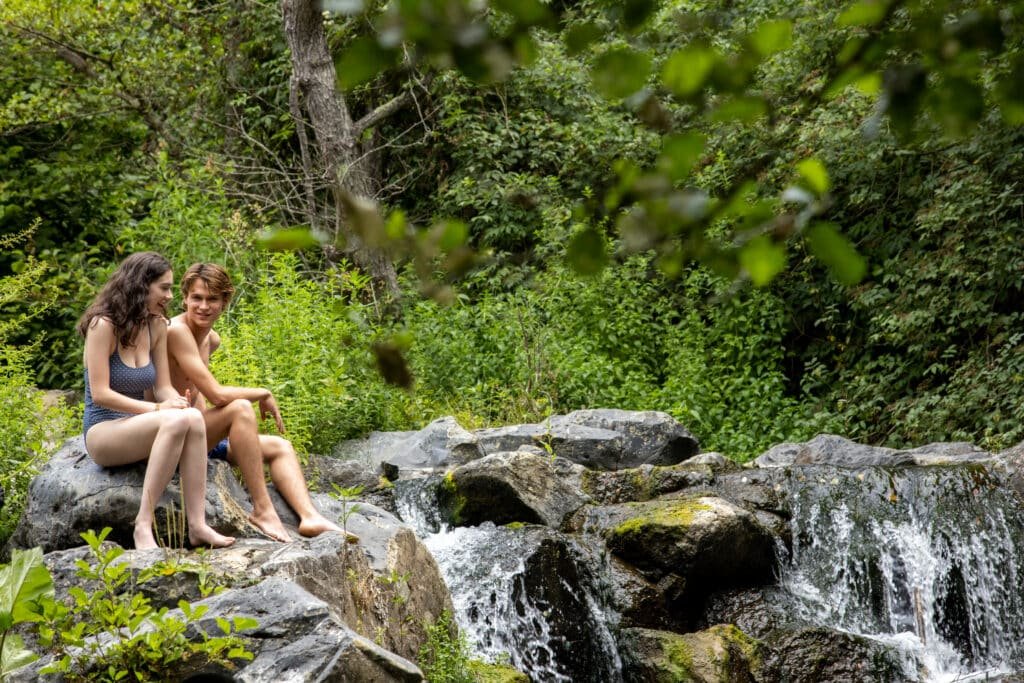 The film is set in Rome, and numerous important landmarks appear, so expect to see the Musei Capitolini and the Roman remains of Mercati di Traiano among the Love and Gelato filming locations. Florence also appears as a setting in the film’s second half, and Ponte Vecchio, Piazza Santa Croce, Sant’Ambrogio Market, the Boboli Gardens, Piazza San Pier Maggiore, the Cathedral of Santa Maria del Fiore, Borgo Santi Apostoli, the Porte Sante Cemetery, and Piazzale Michelangelo were among the Florence locations utilised. 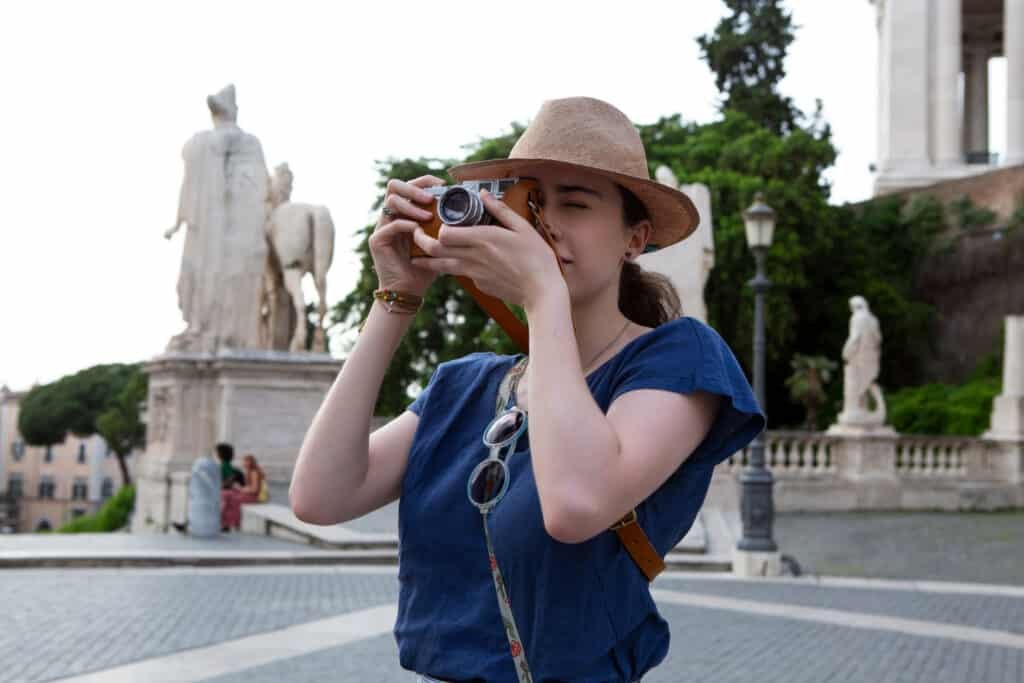 The cast of Love and Gelato had the opportunity to experience some of the sites in the ancient cities of Rome and Florence, with Susanna Skaggs posting photographs from Colosseum and Trevi Fountain, so those are the other Love and Gelato filming locations.

Tuscany has always been a favorite filmmaking location with its historic cities, and more than 1,300 films and TV episodes have been shot in the region. Killing Eve, House of Gucci, Disney’s planned live-action Pinocchio, Gladiator, Quantum of Solace, Twilight: New Moon, and Medici were all shot there.

Because of the region’s offering of production finance incentives, coordinated by the Toscana Film Commission, which also assists in logistics and site scouting, is one of the major reasons why it was one of the Love and Gelato filming locations. Love and Gelato is currently accessible on Netflix and premiered on June 22nd, 2022. 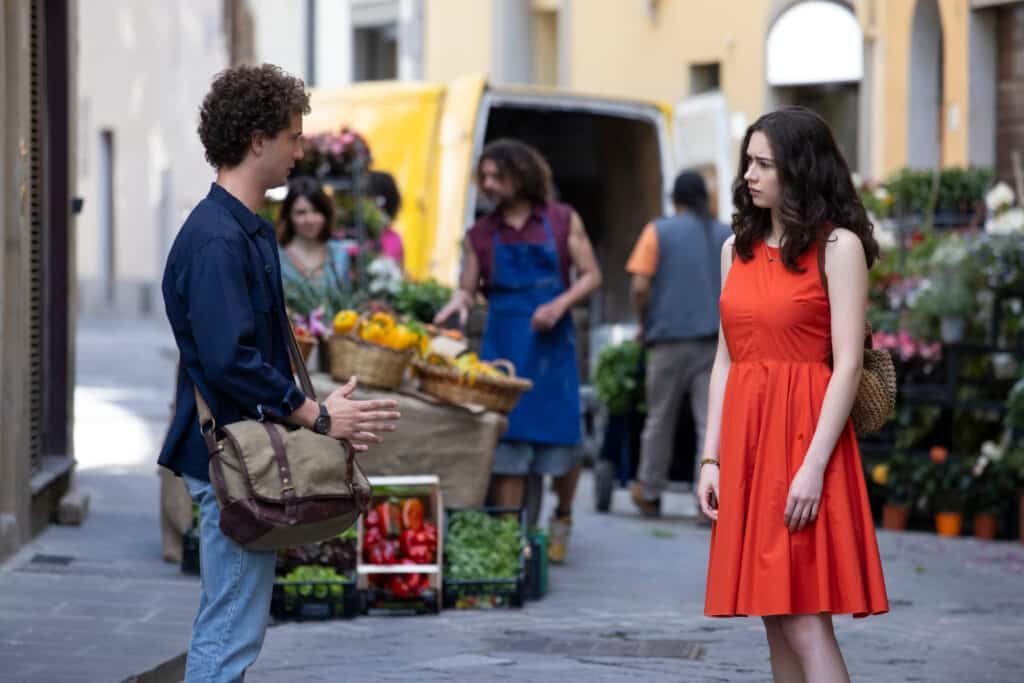 Lina in the romantic comedy Love & Gelato had recently lost her loving mother to cancer, and she is forced to fulfill her mother’s final desire for her before beginning her first year of university. Lina’s mother had a life-changing journey to Italy as a child, and she wants her daughter to do the same, but Lina is a cautious person who can worry about everything.

Lina is inevitably struck by the beauty of the city, and she later falls in love with Alessandro (Saul Nanni), a blue-eyed social butterfly. The protagonists in this narrative are all about love, and the film is filmed in a similarly innocent manner as Brandon Camp, the writer and director, chooses a cheerful tone. It’s the type of movie that cares more about the allure of a nice Italian accent, also about the Love and Gelato filming locations.

Love and Gelato Book vs. Movie: Which is Better?

We think both the movie and the book are amazing pieces of art, so which one is best is up to your decision and likes.