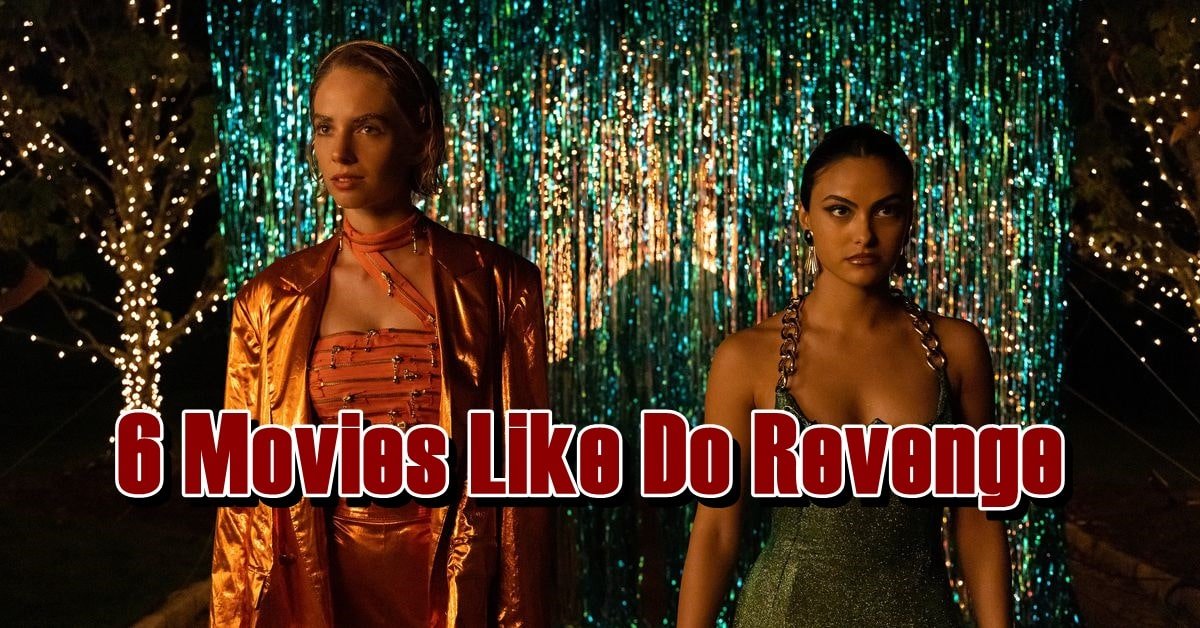 You heard it right: Netflix’s Do Revenge may be the best Gen Z film of the year, so we had to make a list of movies like Do Revenge for the ones who just could not get enough of the film. The dark comedy follows Drea and Eleanor, two young girls who are aching to get revenge on their tormentors and abusers, and the show is directed by Jennifer Kaytin Robinson. Maya Hawke, who portrays the sarcastic and sympathetic Robin on Stranger Things, and Camila Mendes, who has played Archie Comics’ Veronica on Riverdale for 7 seasons got together for the Do Revenge cast.

So, if you’re seeking movies like Do Revenge, you’ve come to the correct place because we have an amazing list of movies that will fill the void Do Revenge left in viewers. 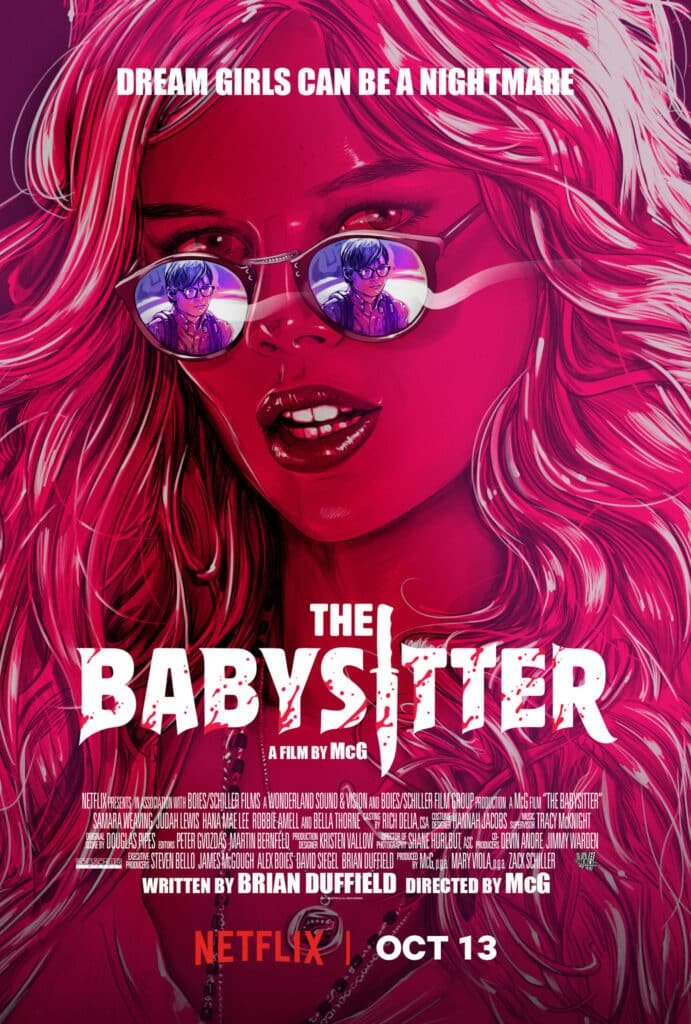 This one is about a scaredy cat, a wimpy young boy who still has a babysitter, and it is definitely among the movies like Do Revenge. The boy becomes inquisitive about what she does after he goes to sleep one night and discovers far more than he could have imagined: it has a gleaming appearance, makes excellent use of its soundtrack, and exudes a fantastic 1980s atmosphere.

Samara Weaving, Hana Mae Lee, Bella Thorne, Leslie Bibb, and Ken Marino feature in this Netflix original film but make no mistake, this is not a lighthearted play, with plenty of violence and gore to go along with the laughter. We saw early on that the picture had a certain charm to it, but fans never anticipated it to be this wonderful, so you should check it out if you are on the look for movies like Do Revenge.

The Babysitter is a gruesome rollercoaster ride that pays homage to 1980s classics while bringing them into the modern day, which people couldn’t help but love. Fans thought the best part of this movie, which should not be seen as a remake of the original Heathers but rather a slightly different take on the same formula in the light of a new age, was the near mocking of a type of social thinking nowadays that goes for forward-thinking. But is actually a borderline dictatorship of political correctness, making it one of the movies like Do Revenge. The current tyranny of good manners, which affects the less knowledgeable among the intelligent, should, must, and must be mocked at all costs, as the movie shows. 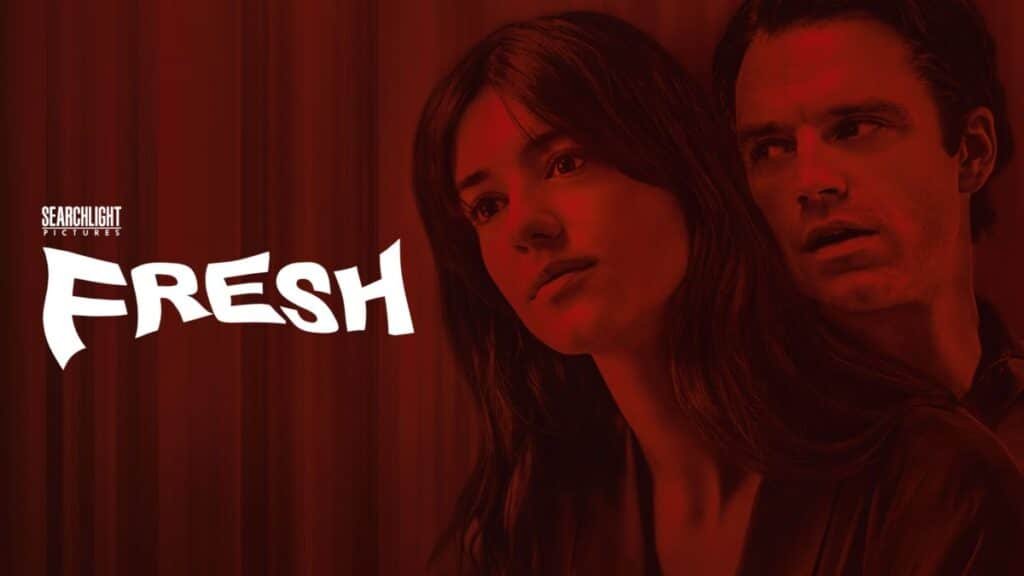 As Fresh begins, we meet Noa, a twenty-something lady who is having difficulty finding love, then, one night, she meets a guy at the grocery store. They click, and before we know it, they’re off on a weekend getaway. This is Mimi Cave’s feature-length directorial debut and is also written by Lauryn Kahn, which is significant, and we think it is one of the movies like Do Revenge. The description of the film is entirely and utterly deceptive as this is not a film about “the hardships of modern dating”: this is a very terrifying film, as well as a shocking and unsettling one, making it one of the movies like Do Revenge. Sue Buttons struggle with low self-esteem and listens to positivity CDs in Breaking News in Yuba Country, and when her husband Karl goes missing, he becomes the center of attention. He dies in a motel room after Sue discovers him with another woman, and instead of doing the proper thing, she disposes of the body and declares him missing in order to gain media attention.

Sue comes up with a fresh detail to keep the tale going when the audience’s attention wanes, unfortunately, Karl was laundering money that has now vanished, and now others are looking for him. The movie had just the proper amount of twists and turns, making it one of the movies like Do Revenge.

5. The Art of Self-Defense 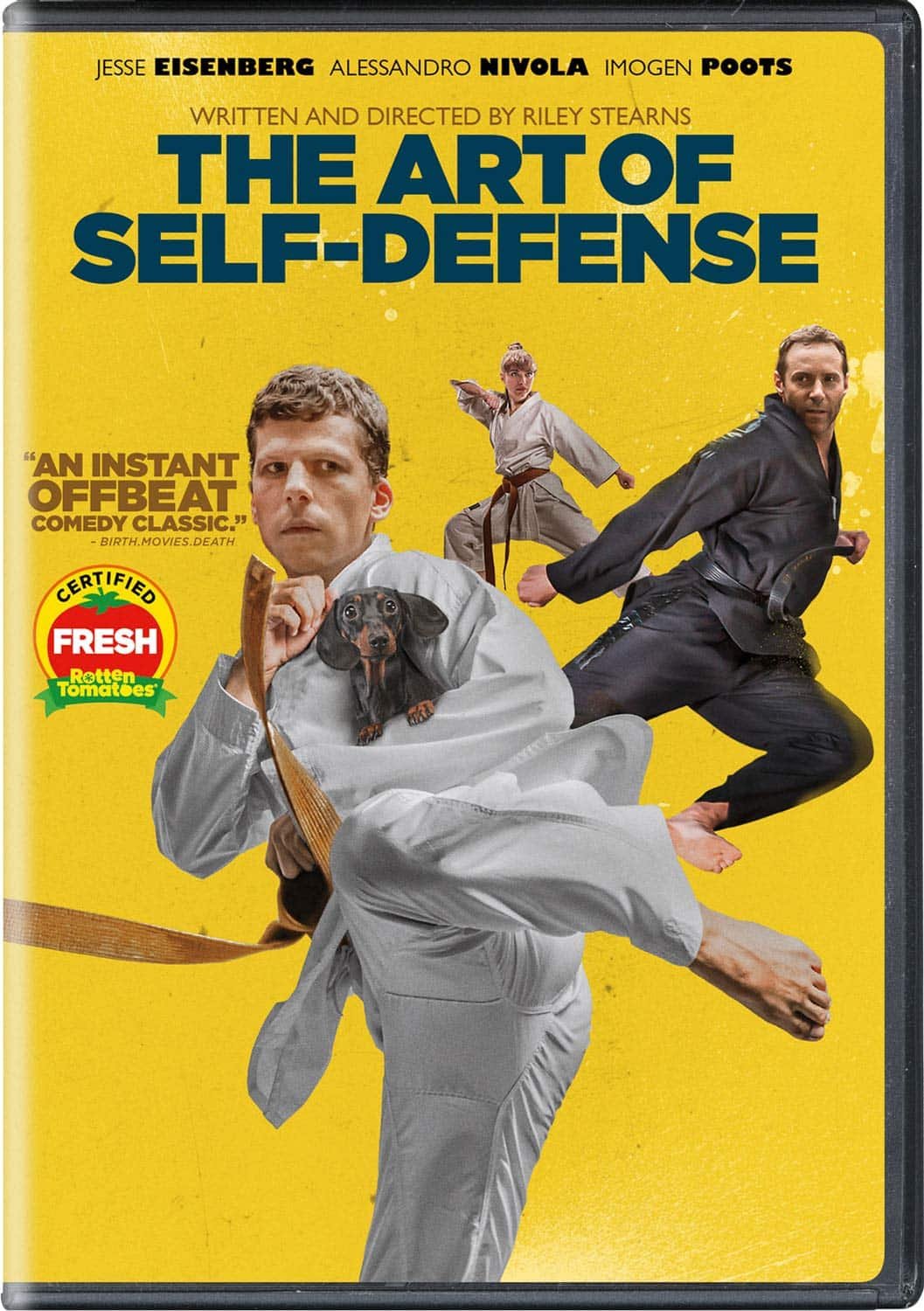 The Art of Self-Defense

Viewers expected The Art of Self-Defense to be a traditional Karate Kid narrative, but they were incorrect; it turns out to be a really creative and original black comedy, making it one of the movies like Do Revenge. It starts slowly, but at the midway point, it suddenly goes from zero to a hundred and does it flawlessly; the abrupt jump still remains in tone with the build-up and doesn’t overstep. 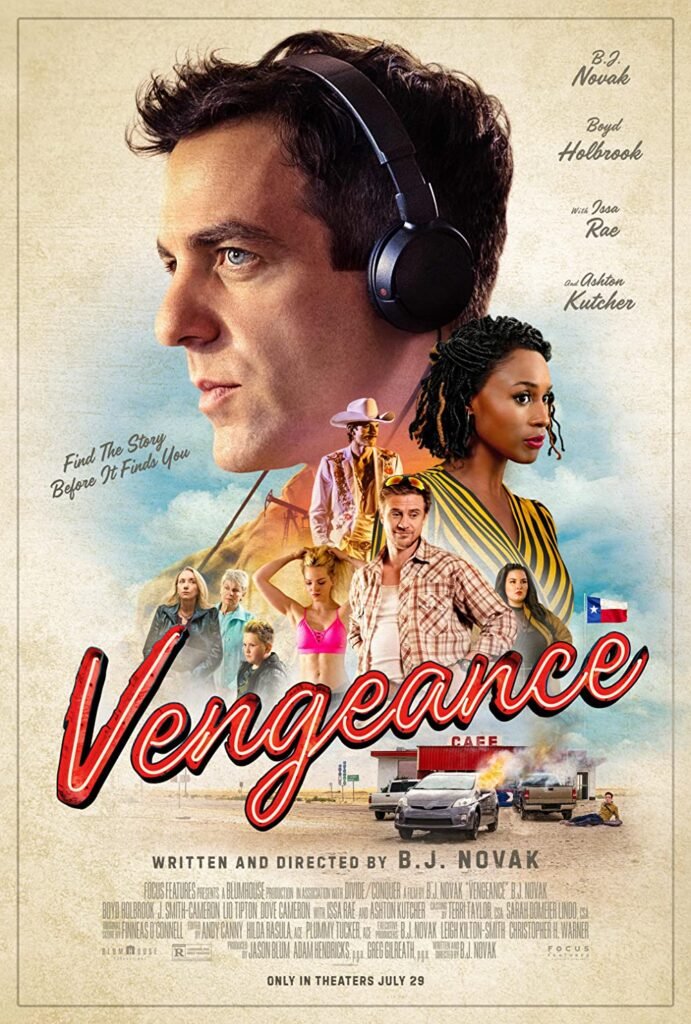 We don’t even know how to explain this movie without giving anything away but suffice it to say it’s not what you may imagine: it demonstrates how quick today’s social media world is to judge, and how inaccurate or shallow that judgment may be. While each character has different moments in the film, the whole ensemble does an excellent job of delivering their intelligent and sometimes hilarious lines. Vengeance is worth viewing if you want to see some good performances.