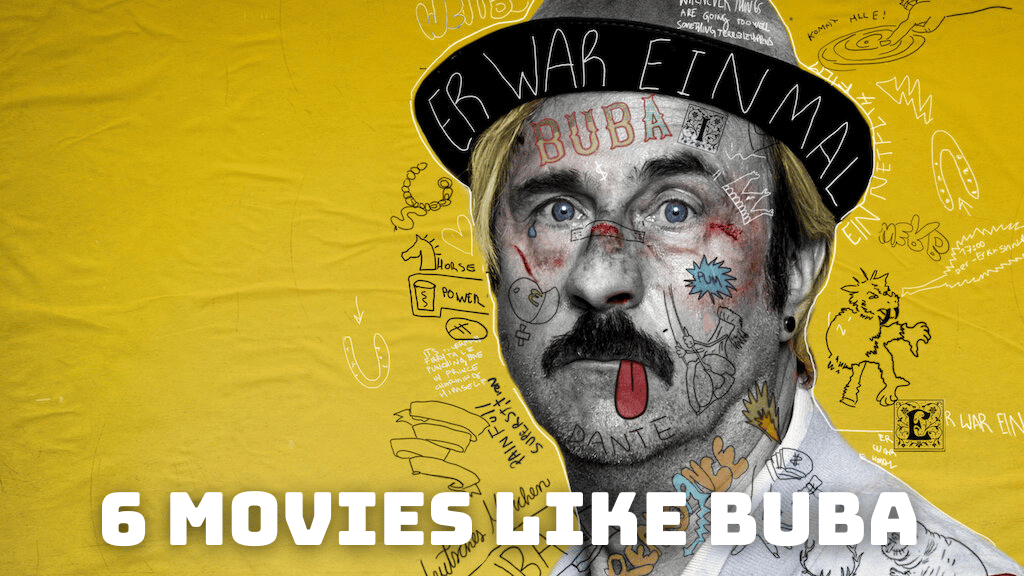 Are you a fan of German movies? If so, you’ve come to the right place. A brand new German film, Buba, has just dropped to Netflix. It’s about a small-town con man who joins the local mafia with his manipulative brother. His obsession with balancing his karma turns hilariously brutal. If you like the movie and wonder if there are other movies like Buba, keep scrolling! We’ve listed 6 movies like Buba that you can watch while you wait for Buba 2. Good Girl Jane  is a 2022 American drama film about a lonely young girl who falls in love with a charming drug dealer and gets involved in his meth ring run by LA teenagers. It stars Casey Adams, Odessa A’zion and Nina Bloomgarden. The film was rated 8.1 on IMDb. Although seemingly unrelated to the German film Buba, Good Girl Jane  is quite similar to that film in that it gives the audience an insight into the dynamics of criminal people. Polizeiruf 110: An der Saale hellem Strande is a TV film from the crime series Polizeiruf 110. It’s the 391st episode of the long-running series and was broadcast on May 30, 2021. It follows two commissioners investigating the case of Uwe Baude, who was murdered three months ago. Unfortunately, however, neither a possible motive is found nor a trace left at the crime scene. How will they manage to find the murderer? If you are wondering the answer, don’t miss this movie! 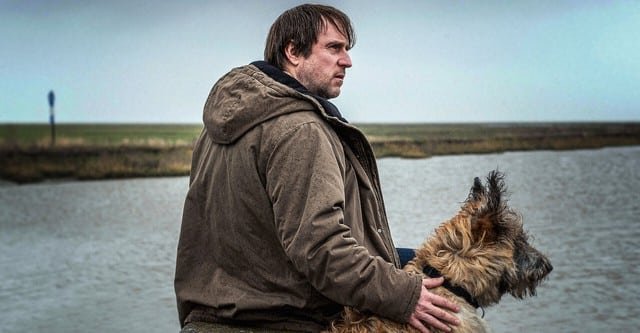 Speaking of movies like Buba, we can’t leave out Sörensen hat Angst, because the movie mixes the genres of comedy, crime and drama just like Buba. Moreover, it stars Bjarne Mädel, who also plays the main character in Buba. Mädel also directed Sörensen hat Angst. The TV movie is about Chief Inspector Sörensen who suffers from anxiety disorder and is transferred from Hamburg to the Frisian town of Katenbüll. He hopes to live a quiet, tranquil working life in the small town. It was rated 7.0 on IMDb and is available on Netflix.

4. Magical Mystery or the Return of Karl Schmidt 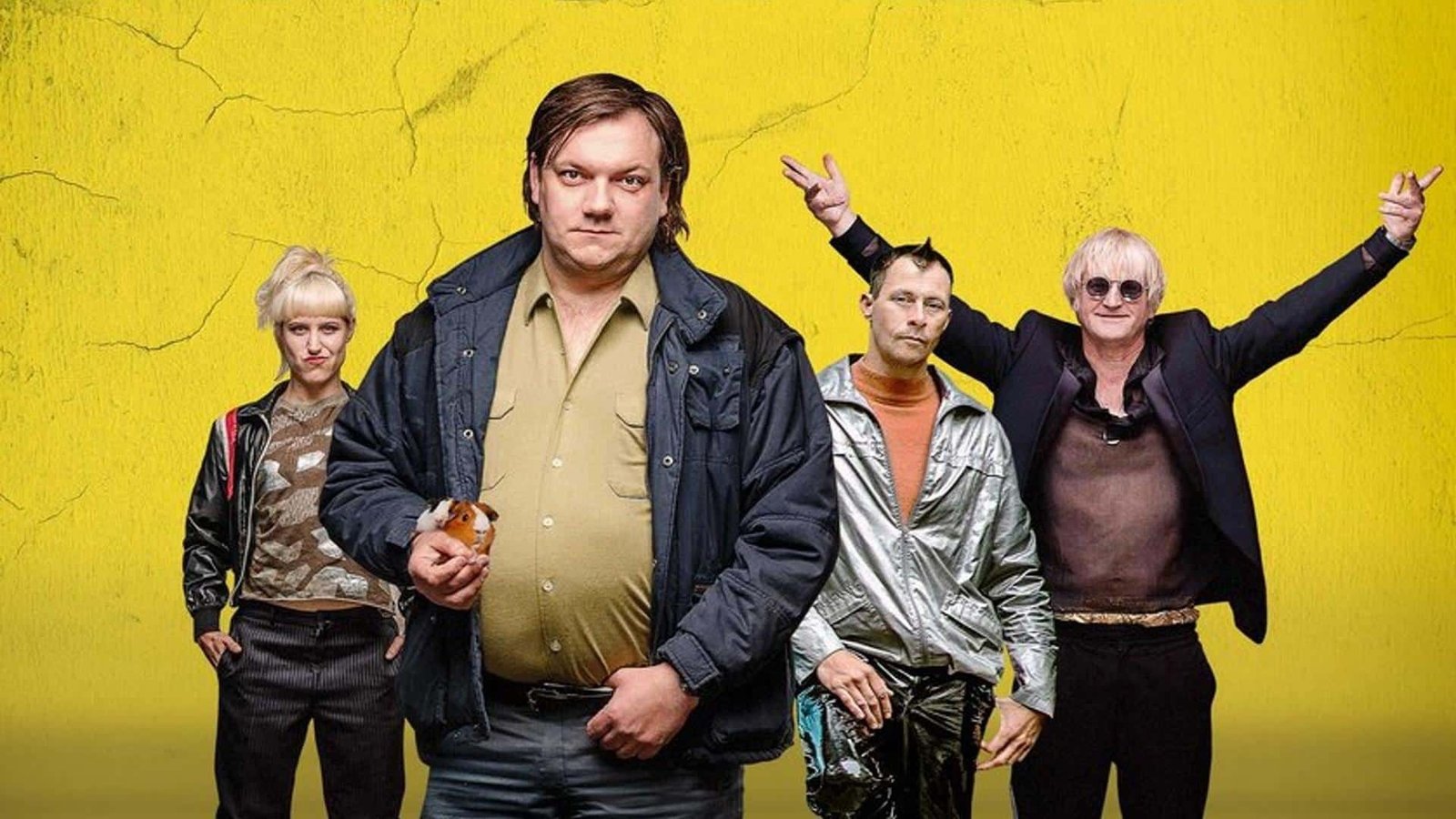 Magical Mystery or the Return of Karl Schmidt

Magical Mystery or the Return of Karl Schmidt is perhaps the movie that you’ll enjoy the most among the other movies like Buba. A mix of comedy and drama with a dash of music, the film follows the main character Karl as he goes on tour with old friends and aspiring electronic music DJs, after a breakdown. As the only sober person in an environment full of drugs and alcohol, he begins to bring back his demons. You could even say that the film brings to mind  the 2020 Oscar winner Mads Mikkelsen film Another Round (Druk), as both revolve around the theme of alcohol.

The fifth on our list of movies like Buba is a movie spinoff of the same name, Stromberg. The TV series ran from 2004 to 2012, and the movie premiered in 2014. Most of the actors from the original series reprised their roles in the movie, including Bjarne Mädel, who’s the main character of Buba. The film follows the same plot as the series and revolves around an incompetent boss of a German insurance office. 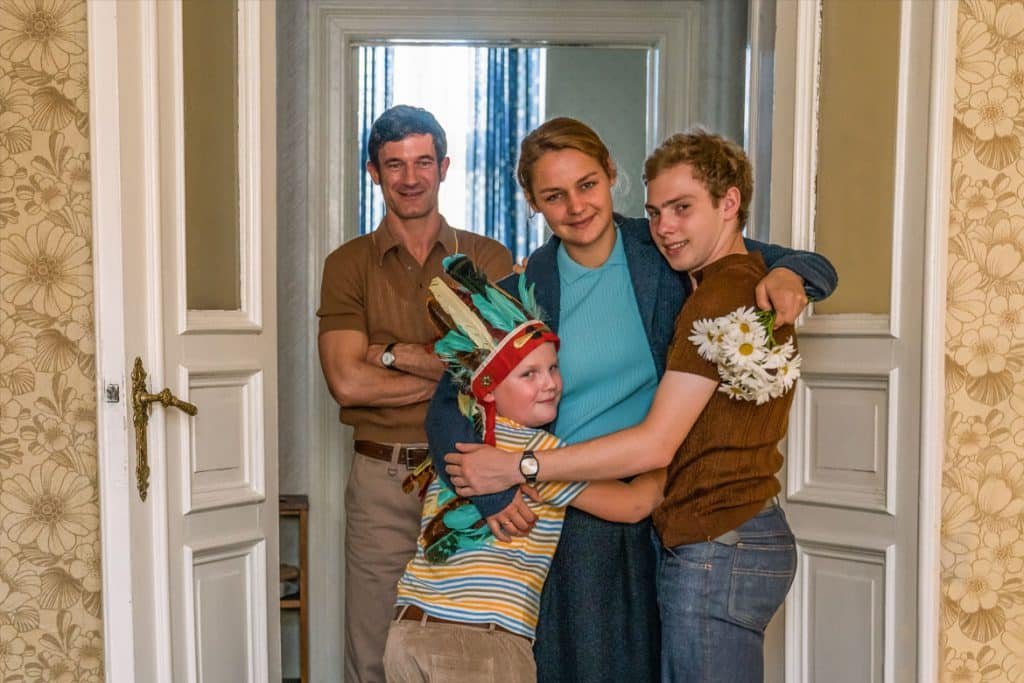 Der Junge muss an die frische Luft (also known as All About Me) is one of the most interesting movies like Buba, as it’s based on Hape Kerkeling’s autobiographical novel of the same name about his childhood in the Ruhr region and his later career. Kerkeling is a 57-year-old well-known German comedian who stars in the film. The film was rated 7.3 on IMDb.