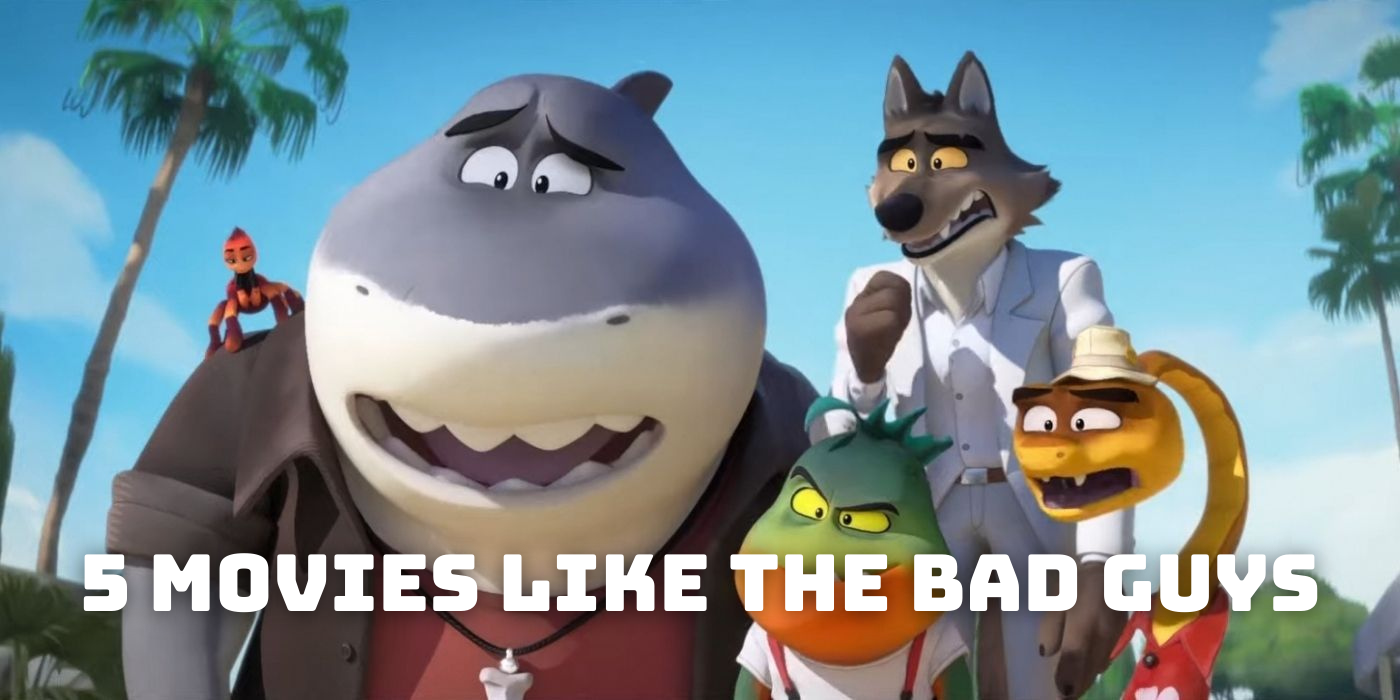 Released in 2022, renowned director Etan Cohen’s heist comedy animated film The Bad Guys captured our hearts with its success so much that the taste of it’s still in our mouths. So we’re on the lookout for more movies like The Bad Guys and we bet you’re too! That’s why we’ve listed 5 movies like The Bad Guys for you to watch one after another to relax for a whole weekend. Without much ado, let’s dive in! 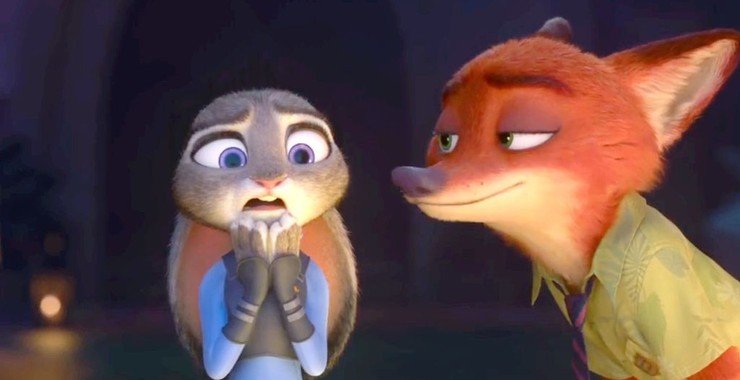 The 2016 buddy cop movie Zootopia tops our list of movies like The Bad Guys. The movie is set in the fictional city of Zootopia and is about anthropomorphic animals. It follows the unlikely partnership of a rabbit cop and a red fox who uncover a criminal conspiracy involving the disappearance of predators. The voice cast includes some big names such as Shakira, Ginnifer Goodwin, Jason Bateman, Idris Elba and Octavia Spencer. The film received positive reviews in many areas, from the voice actors to the screenplay. At the 89th Academy Awards, it won the award for Best Animated Film, among many other awards. Watch it on Prime Video. 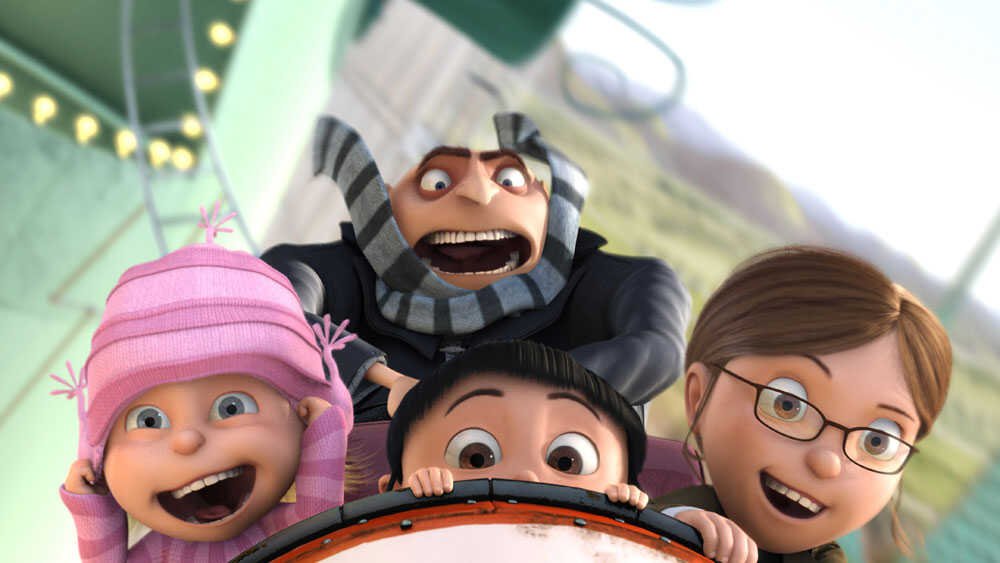 Despicable Me, the first part of the film series of the same name, is an animated film that premiered in 2010. It’s about a supervillain named Gru who hatches a plan to steal the moon from the sky while adopting three orphan girls. The film stars Steve Carrell, Jason Segel, Russell Brand, Miranda Cosgrove, Kristen Wiig, Will Arnett and Julie Andrews. It was nominated for the BAFTA Awards and the Golden Globe Awards. After its success and large fan base, four more films were produced in the same series. Despicable Me 4, on the other hand, will come out in 2024. Watch it on Netflix. 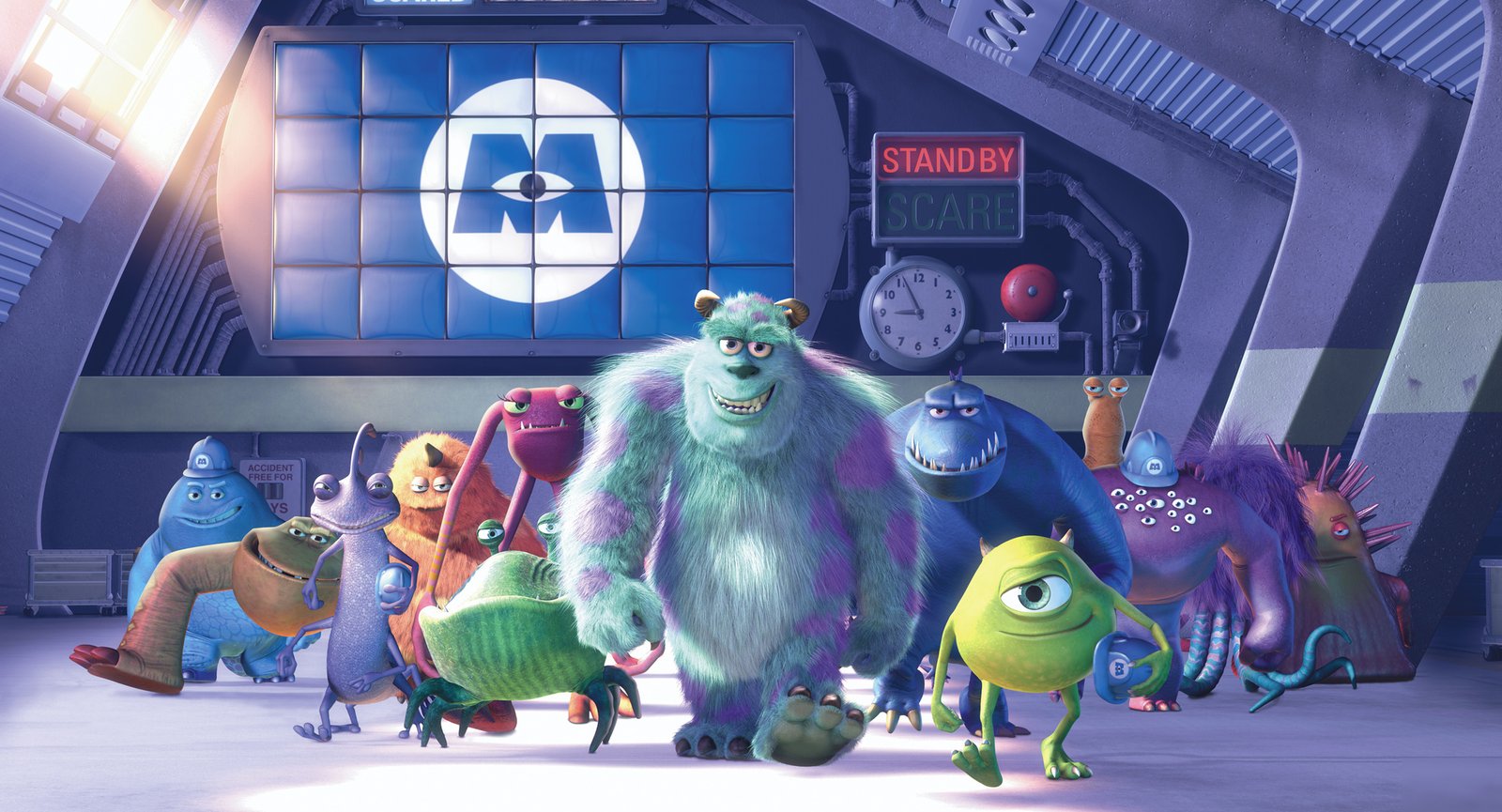 Monsters, Inc. is one of the most entertaining animated films among movies like The Bad Guys. The film, by the creators of Toy Story, is about two monsters employed in the energy production factory Monsters, Inc. that generates power by scaring human children. However, when a human girl sneaks into the factory, things get hectic. Jennifer Tilly, John Goodman and Steve Buscemi are among the voice actors who star in the film. Monsters, Inc. was a commercial success upon its release and in 2001, won numerous awards. A sequel and a TV series were released. You can watch it on Prime Video. 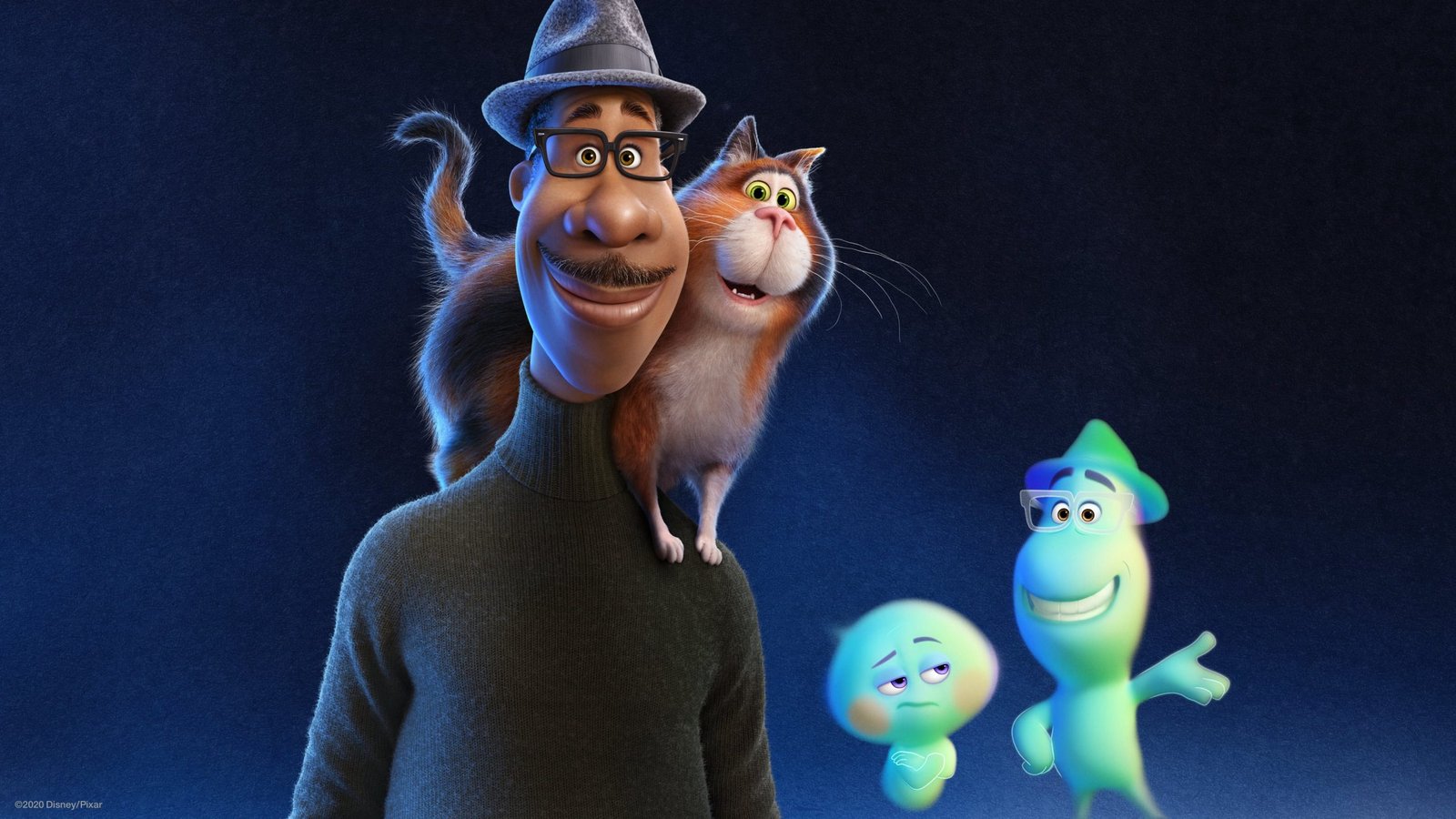 Along with other movies like The Bad Guys on our list, Soul has a special place for us because of its touching story. The film follows a musician who gets into an accident before his big break as a jazz musician and tries to reunite his separated soul and body. It explores the dichotomy of soul and body and the concept of determinism. More importantly about Soul, it’s the first Pixar film with a black lead character. It was nominated for three awards at the 93rd Academy Awards, won two, and received numerous other accolades. If you’re a fan of jazz music and animated movies, you shouldn’t miss this masterpiece. You can stream it on Disney+. 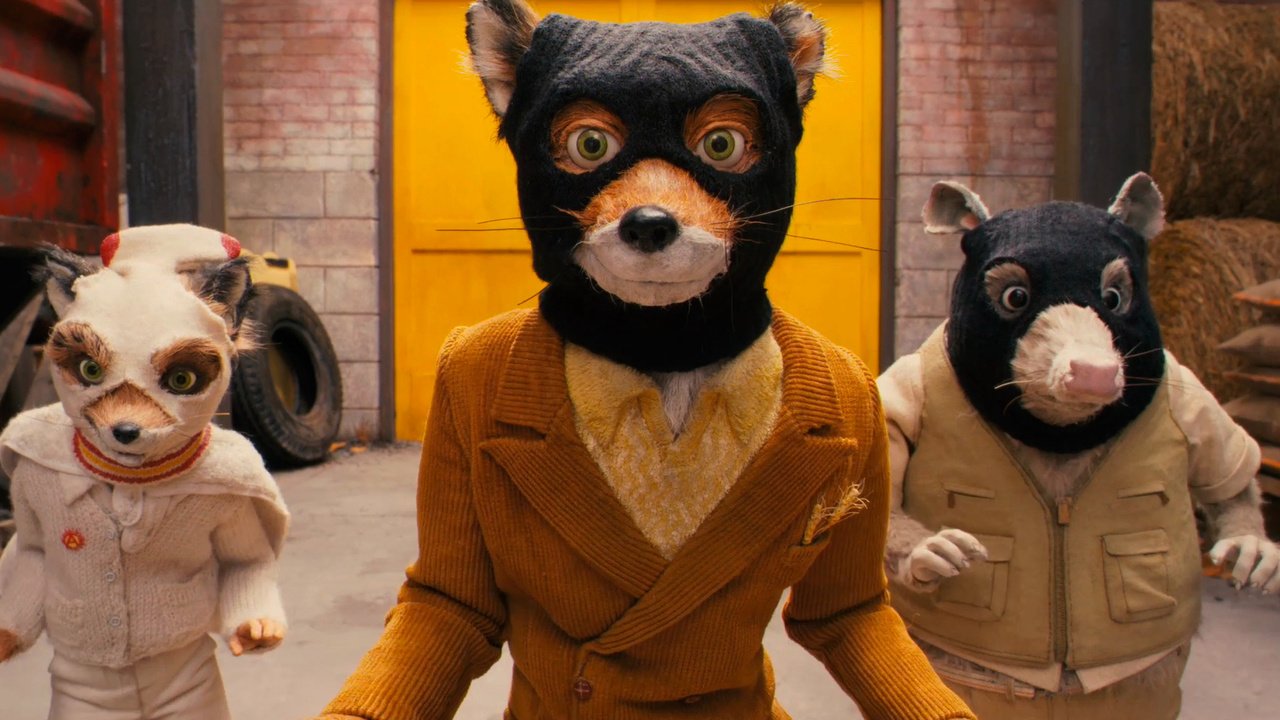 Here’s the last one on our list of movies like The Bad Guys: Fantastic Mr. Fox! Directed by the brilliant Wes Anderson, the film is based on the 1970 novel of the same name by Roald Dahl. It follows the titular character Mr. Fox as his spree of thefts results in his family and later his community being hunted down by three farmers named Boggis, Bunce and Bean. The cast includes George Clooney, Meryl Streep, Willem Dafoe and many other big names. Although the film flopped at the box office, it was praised for Anderson’s direction, humor and stop-motion animation. It also received Oscar nominations for Best Animated Feature and Best Score. You can watch it on Disney+.

Also read: 6 Movies Like The Boss Baby – What to Watch If You Are a Boss Baby Fan? 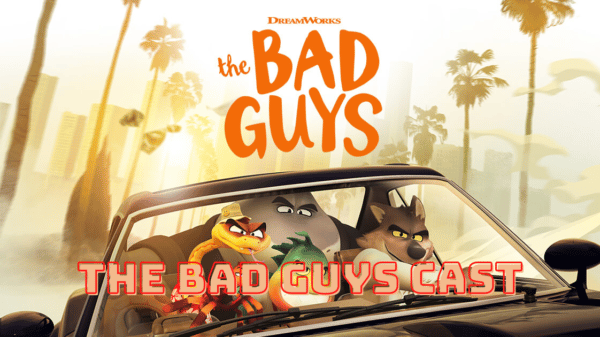 The wonderful animated film based on Etan Cohen’s screenplay, The Bad Guys, scored points with the audience thanks to its hilarious story. Not only...