Hello, Anime lovers! Animes have been attracting the attention of their fans since 1917. It has caused the diversification of Animes every year. Many different categories appeal to everything from childhood to adulthood today. In this article, we will first determine the 5 cutest anime series to watch and then we will talk about the “BEST” in anime. We wish you pleasant reading.

First, let’s take a look at the sweetest Anime series of 2021. Here are the top 5 cutest anime series to watch we’ve identified for this year:

What is the cutest anime series?

All the characters in this series are in the form of “chibi”. They are also of high school age, all of whom are in their teenage years. Attack on Titan Junior High is completely unrelated to the original series that comes to mind first. Leave aside the anime series that comes to your mind first and immerse yourself in the sweetest of all the characters.

For example, in this series, man-eating giants appear as small, sweet and gluttonous creatures that steal lunch. As scary as they are, once you see them so cute, the original series will start to look funny to you. If you are a fan of Attack on Titan, you should definitely watch the “Junior High” version. I wish we could see the “Junior” versions of every scary-sounding TV series or movie. What is the best kawaii anime?

Monster Musume: Everyday Life With Monster Girls breaks the shells of monsters that we see as scary. Monster Musume, which destroys prejudices against monsters, has managed to settle at number 1 on our most kawaii anime list.

In this anime series, we see a lot of cute monster girls who live with the main character, Kimihito Kurusu, and all compete for him. Every girl has different characteristics. These properties are purely there to add sweetness to their sweetness. Monster Musume is a great series that you can watch with your family. Who is the cutest anime girl?

She is Tanjiro Kamado’s younger sister. She is also one of the two remaining members of the Kamado family. Nezoku was born human but was attacked by Muzan Kibutsuji. As a result of this attack, he turned into a demon.

She is a character with white skin and large pink eyes. She draws attention with her red nails and long and black hair. Her hair is so long that it even exceeds her waist. She is definitely the cutest anime girl with bright pink eyes that match her fair skin perfectly.

Nezuko was a very thoughtful and kind-hearted girl before the attack. Her kind and loving demeanor towards everyone gave her great sweetness. She had a very protective attitude towards her friends and family.

When Nezuo turned into a demon, she was far from all human attributes. However, she takes on a calmer character compared to other demons. The sweetness she has as a human must have overpowered her character as a demon. 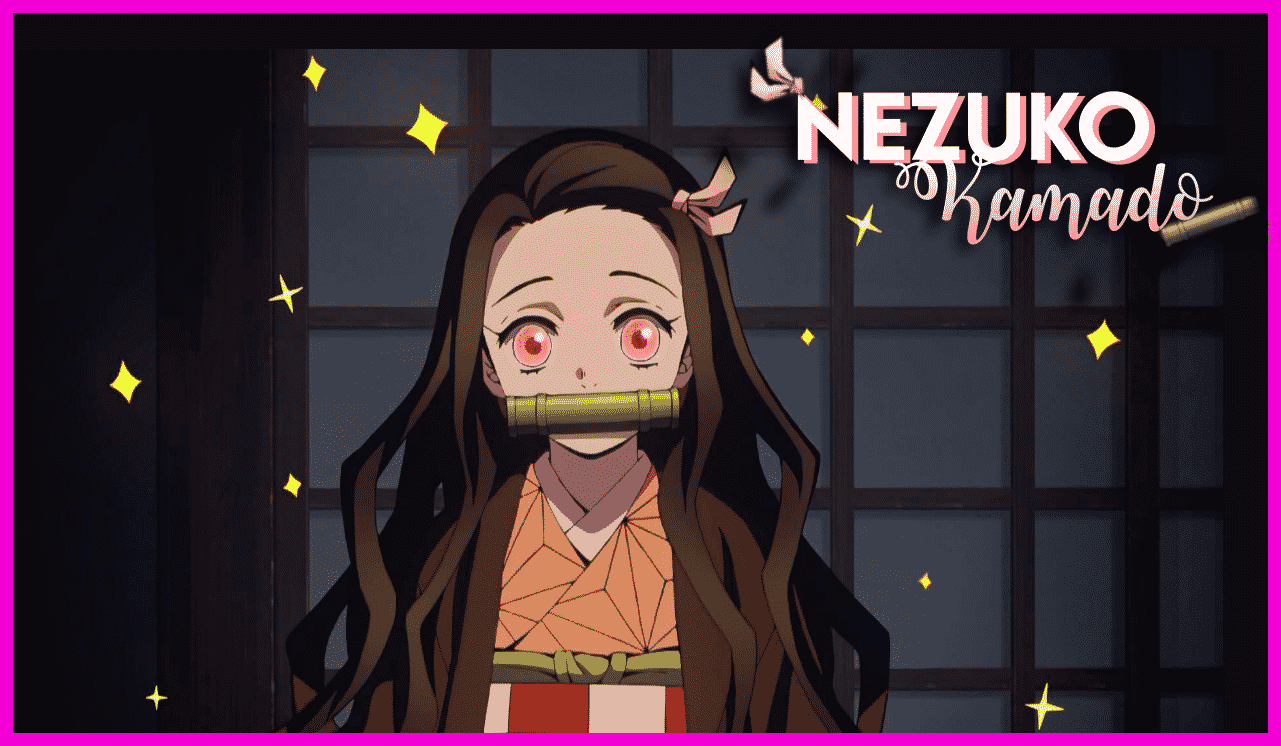 What is the shortest anime ever? 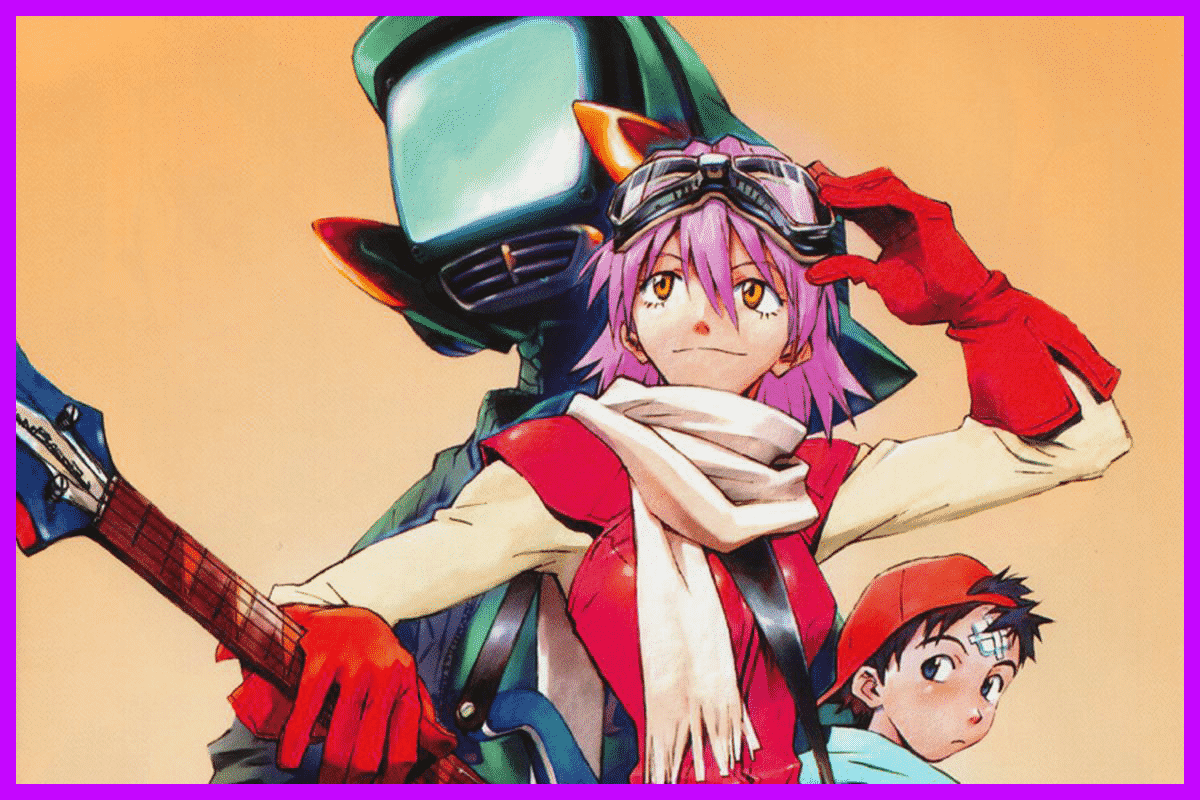 The length of this anime series is not the only remarkable feature. Sazae-san is a loving character who lives with her family and the plot revolves around her. His adventures are worth seeing. 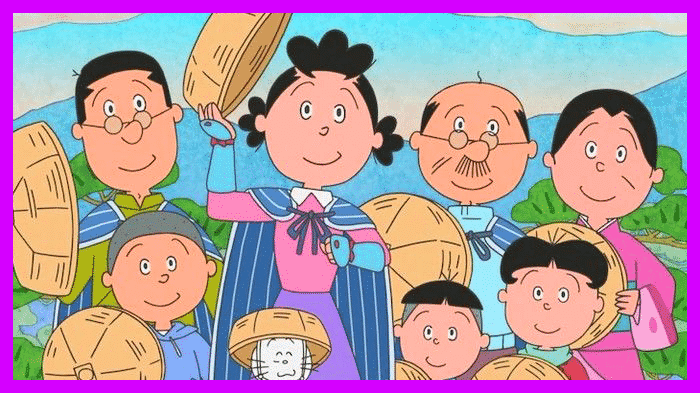 Who is the ugliest anime character?

The evil, ugly intentions, and heinous plans he contains must have been reflected in his appearance, which is why he has such a terrifying appearance. But remember that every villain has a story. 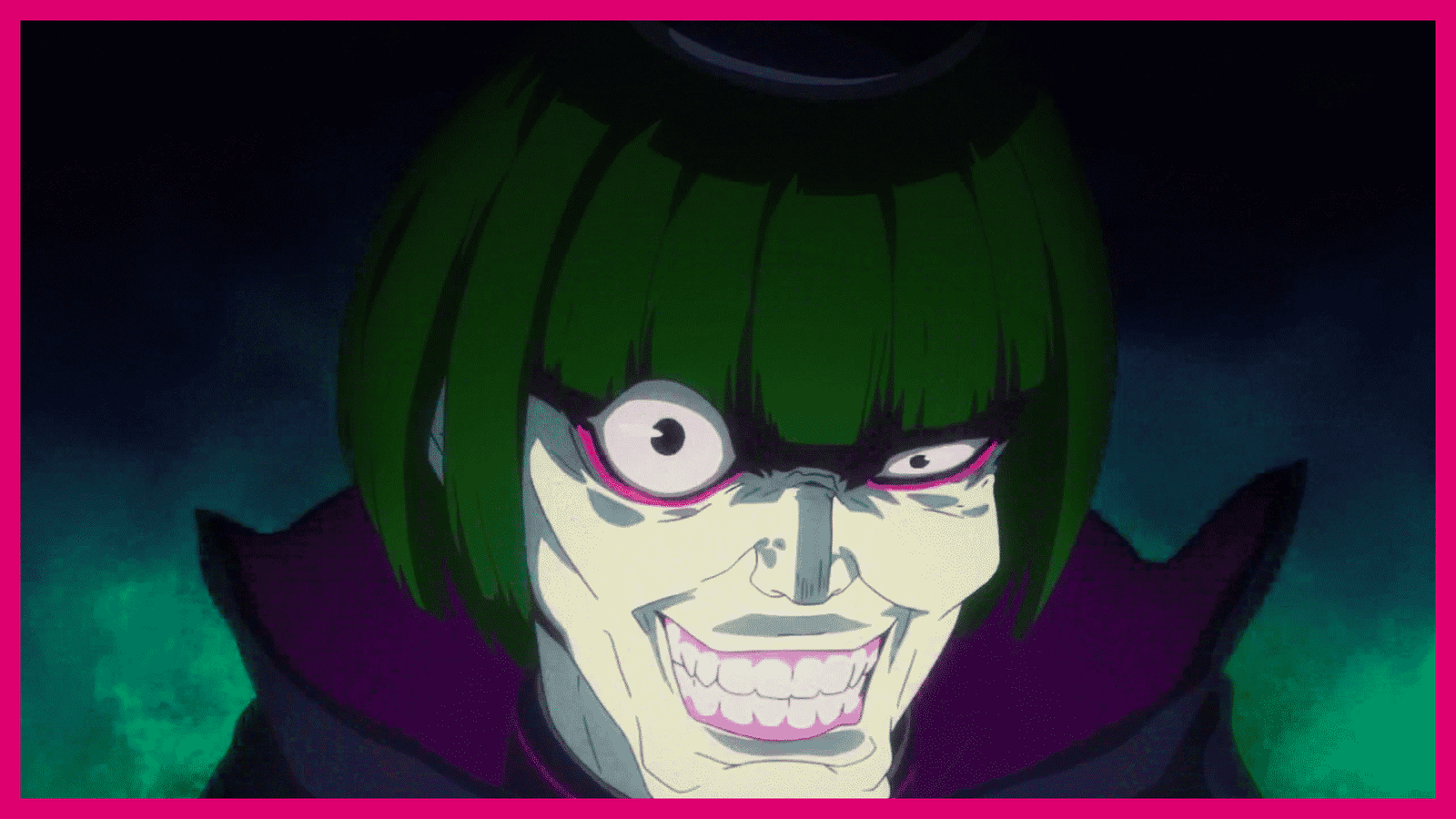 And we’re at the bottom of our list. We will decide the best anime series in our opinion and according to most Anime lovers. Our ratings for the best anime go to the Fullmetal Alchemist: Brotherhood series.

This series is about two brothers who lost their mother. The two brothers try to resurrect their mother with the power of “Alchemy”, but they do not get a positive result. The price of this experiment is more than disappointment. Big brother Edward Elric loses his left leg and younger brother Alphonse Elric loses his whole body. Edward sacrifices his left arm for his brother’s soul. The plot that follows is quite interesting. Even if you don’t like anime until today, we are sure that you will be with this series.