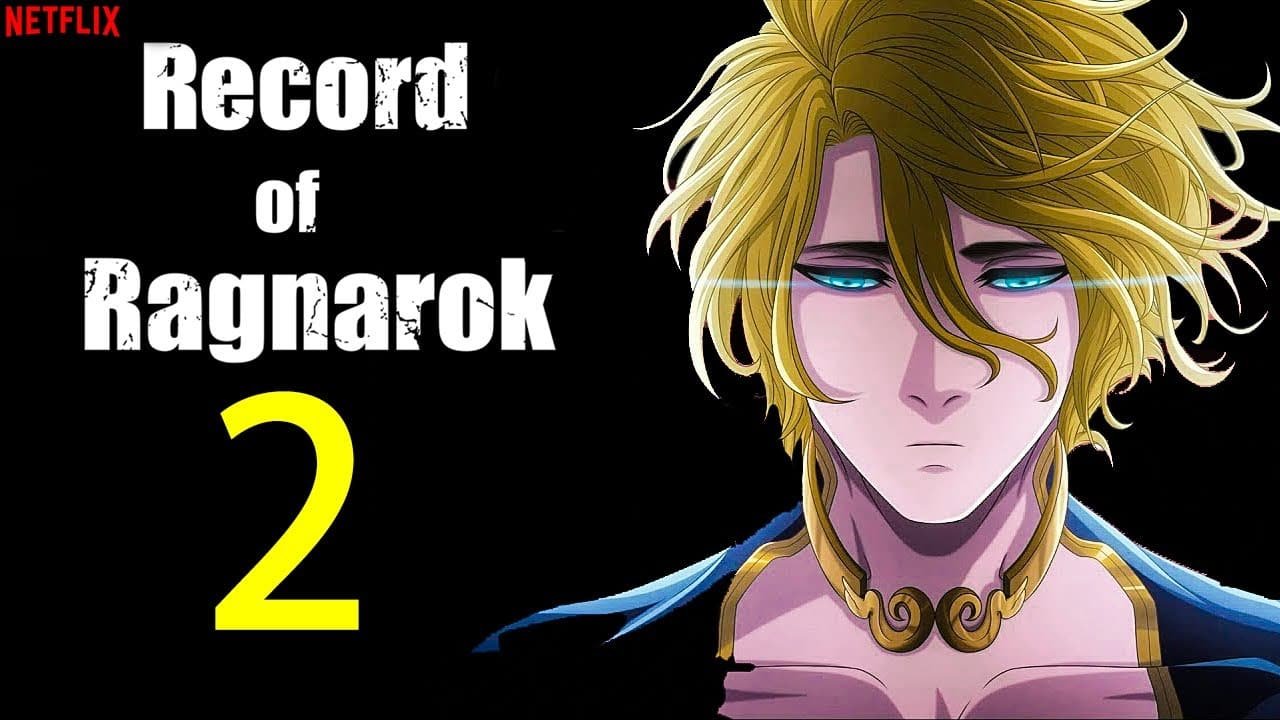 Based on the Japanese manga Shuumatsu no Valkyrie which is written by Shinya Umemura and Takumi Fukui, this anime has attracted a lot of interest from mythology lovers and will continue to attract. Also, this anime is produced by Warner Bros and is directed by Masao Okubo. 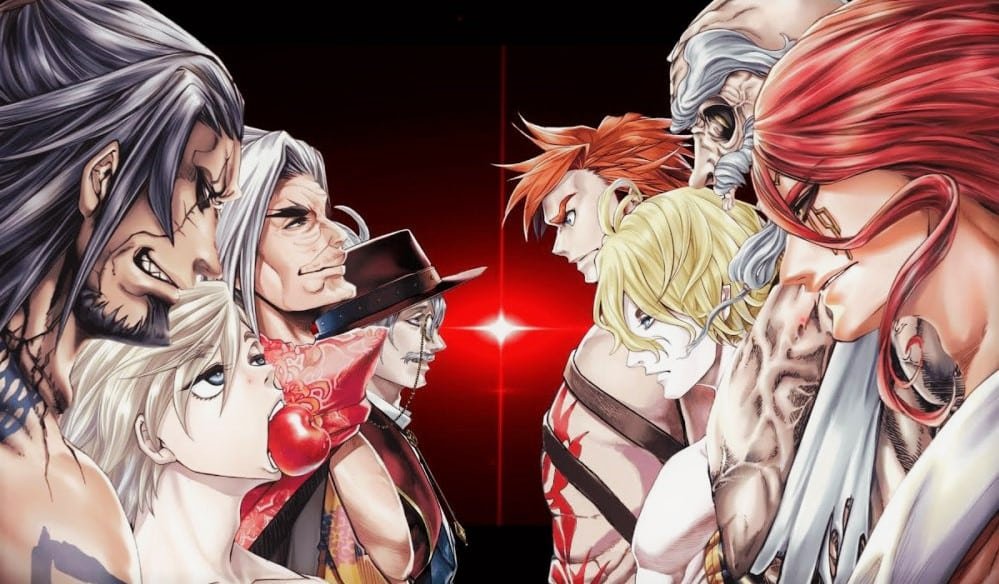 The manga was originally published in 2017. And it still continues to be published. In October 2020, anime lovers were very happy when we received the news that this manga would be adapted for the series. We can say that the second season is certain to come. Because, there is generally no shortage of sources in anime adapted from manga.

Also, we already knew that Netflix wanted to expand its anime category. So you don’t have to worry. It seems impossible not to see the second season of Record of Ragnarok. But, when? As for the answer to this question, we can expect to see its second season in September or October of 2022. If this date is correct, we will see the trailer in August. 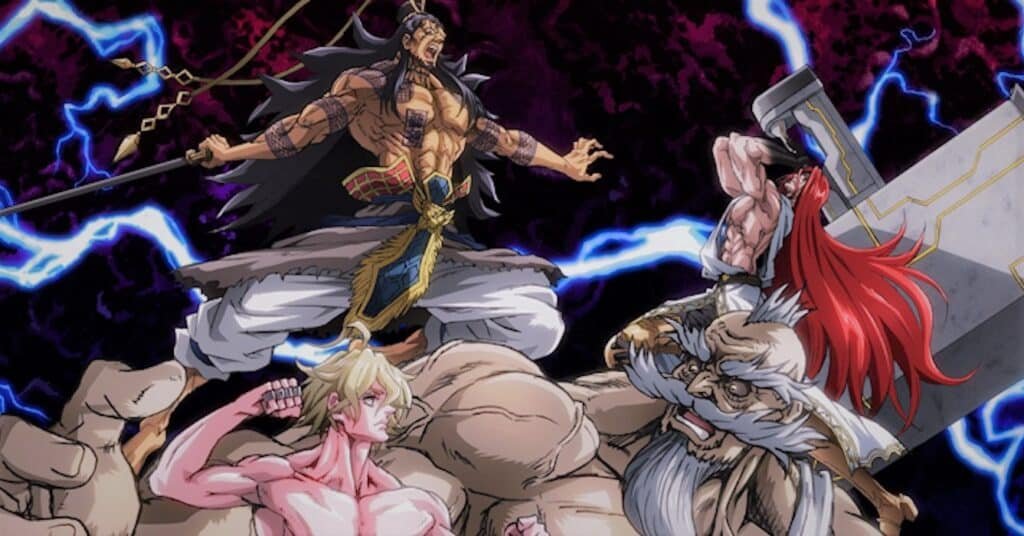 The plot of the anime is very interesting. Mythology lovers will love this series about ancient gods. The world is now full of evil. The gods are looking for a way to deal with it. They consider erasing human existence, and offer to make a deal with humans about this situation. 13 gods will fight 13 humans, who are the best warriors in the world, and if humans win seven of these battles, humanity will be saved. The name of this battle is Ragnarok. If the gods win, humanity will be destroyed. 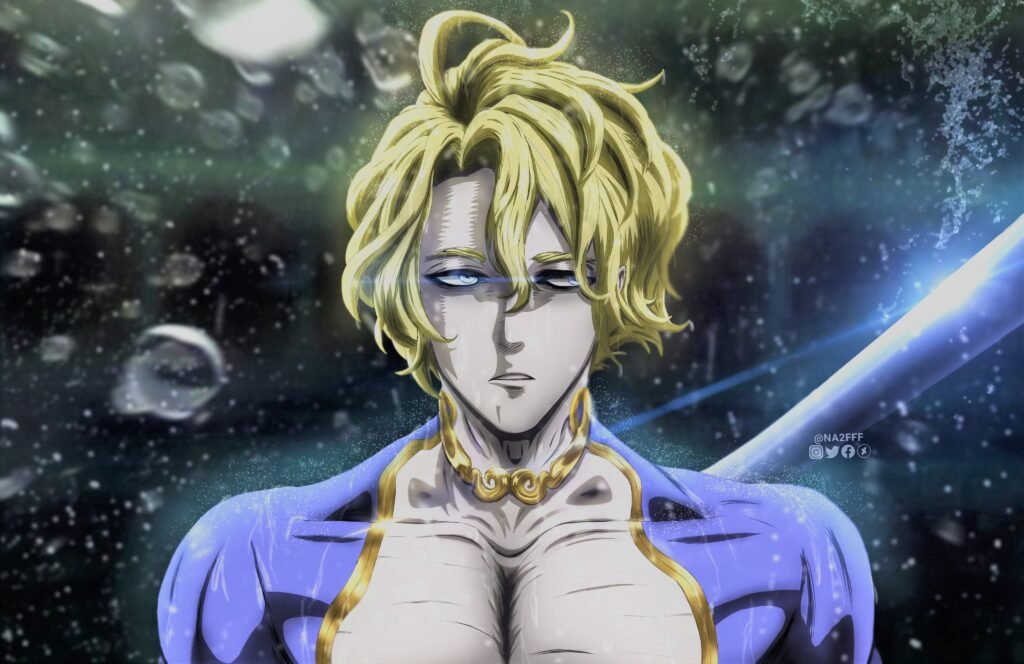 In this season, we saw the battles of Thor-Lu, Adam-Zeus, and Poseidon-Sasaki. At the end of the first season, we witnessed the death of Poseidon who is the God of the sea and we were left in the fourth of the battles. Sasaki became the only human who won the battle. The second season will be a season full of battles. We have 4 more to watch ahead. We think we’ll see whether humanity wins, or not. 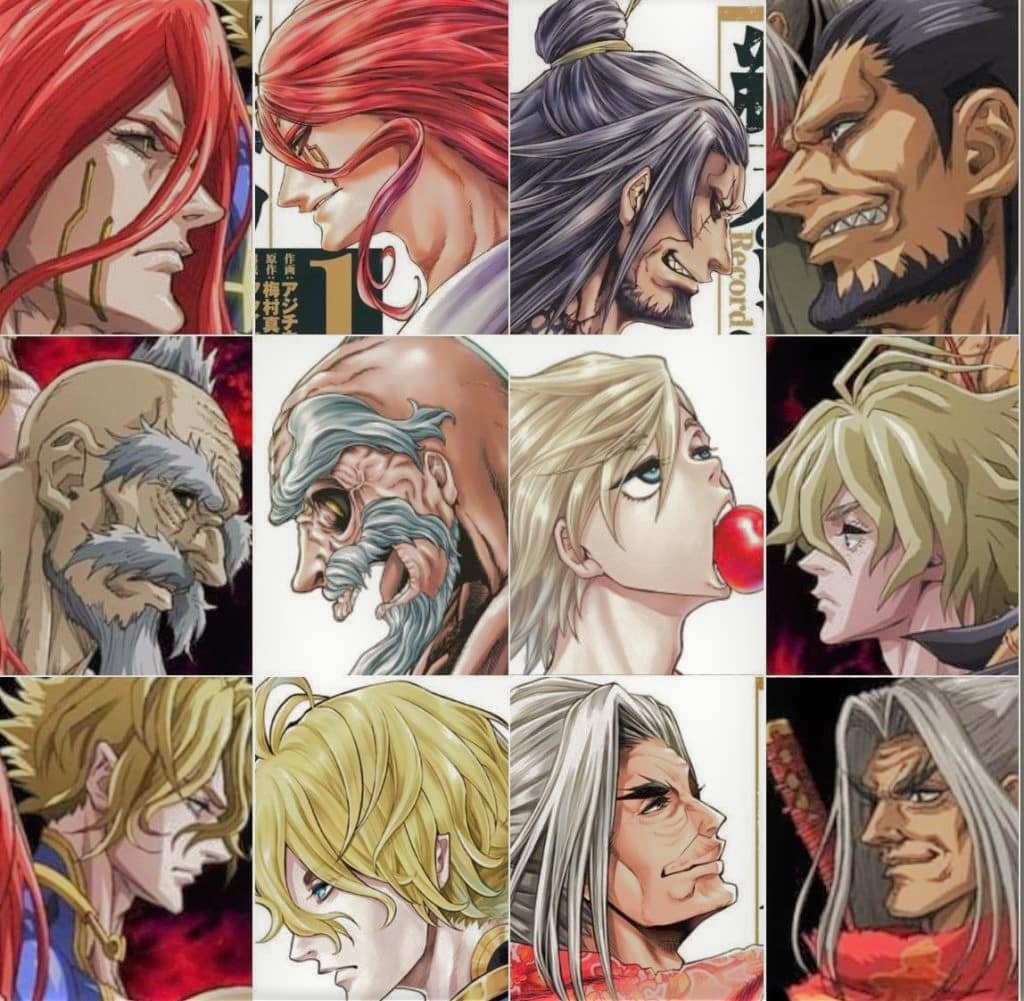 Miyuki Sawashiro voices as Brunhilde, Goll as Tomoyo Kurosawa, Tomozaku Seku as Lu Bu, Thor as Hikaru Midorikawa, and Wataru Takagi as Zeus. Also, we think that this anime, whose first season contains 12 episodes, will also contain 12 episodes in the second season.