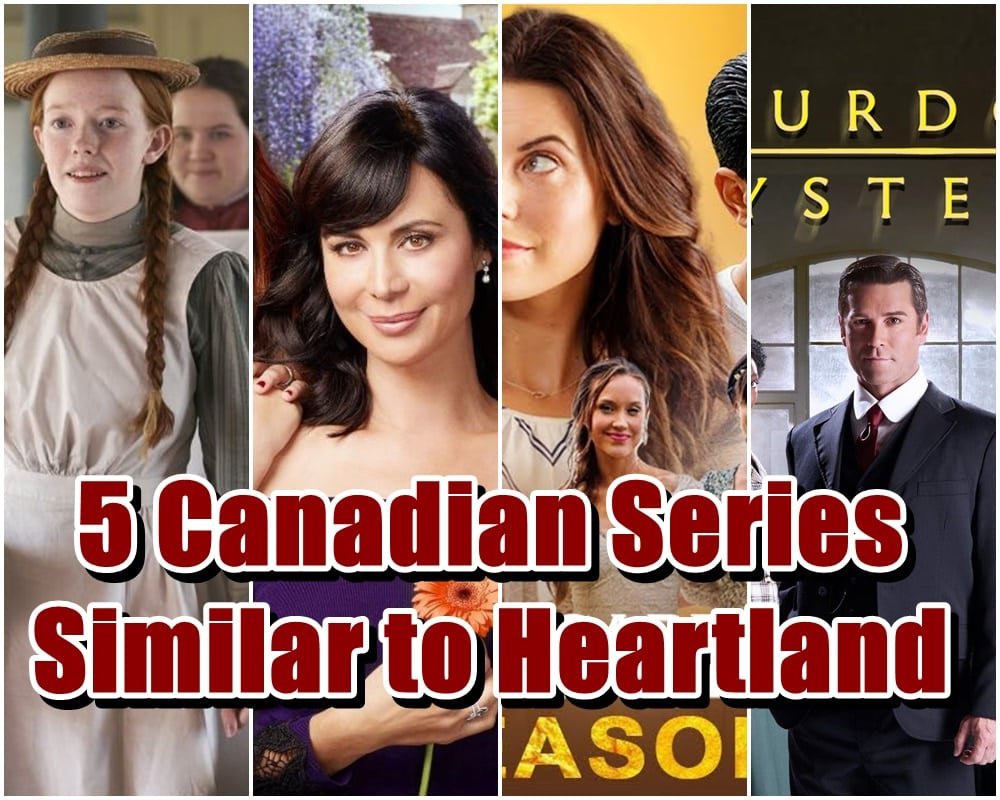 Heartland is one of television’s longest-running programs coming out from Canada, and we compiled a list of 5 Canadian series similar to Heartland. Amber Marshall appears in the wholesome Canadian sitcom as Amy Fleming, a lady who trains and cures horses on the ranch. Season 15 of Heartland concluded and while there has been no news on Season 16, we’re confident an announcement will be made soon. But what should you do while you wait for the upcoming season? Of course, watch some Canadian series similar to Heartland!

Heartland, the channel’s most popular show about horses, is watched by horse enthusiasts all around the world and there are actually many Canadian series similar to Heartland. Now that Season 15 has concluded, fans are left with the hollow sensation that comes with the end, and we are here to keep you occupied with other Canadian series similar to Heartland. We are sure there are plenty of binge-worthy programs like Heartland to keep you entertained on our list. 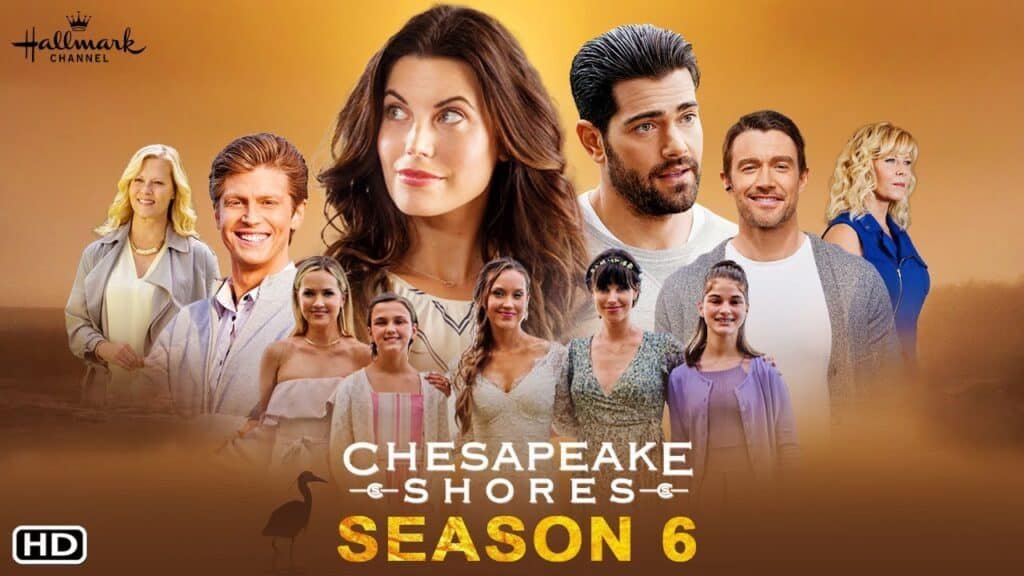 Chesapeake Shores delves into the life of the O’Brien family upon the return of eldest daughter Abby O’Brien-Winters: Abby has relied on her family to help her balance her work and personal lives and this is a show that speaks to a wide range of individuals.

Chesapeake Shores has a marvelous cast of actors and actresses, including Gregory Harrison and Diane Ladd, as well as all the other younger cast members. Chesapeake Shores is a fantastic drama series about home, family, and relationships, and it makes it the 1st best Canadian series similar to Heartland because you can find everything you are accustomed to from Heartland.

This show steals your heart with its beautiful surroundings and energetic acting by the performers, though it is not as thrilling or unpredictable. Chesapeake Shores provide nice family entertainment as well as some simple and straightforward life lessons, just like Heartland.

2. When Calls the Heart 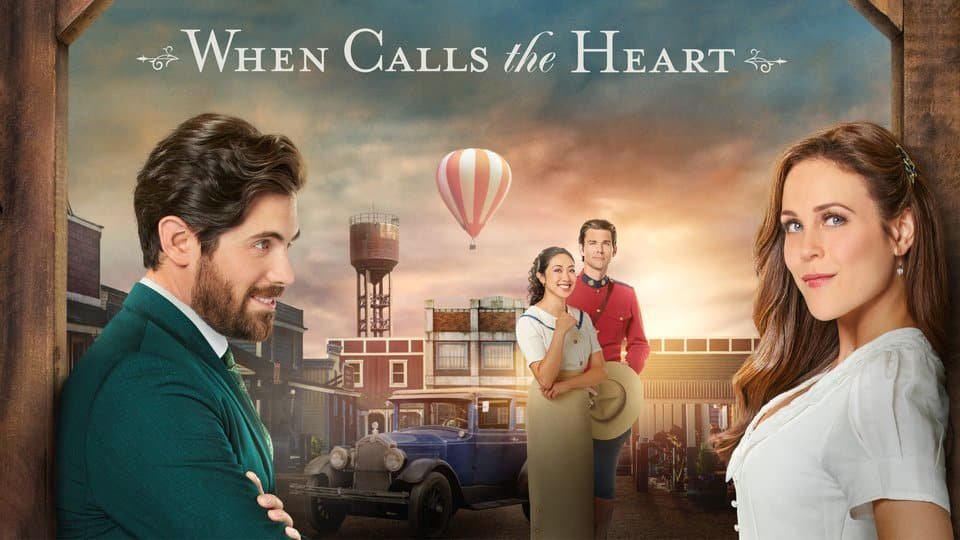 When Calls the Heart

Elizabeth Thatcher, an educated young teacher in 1910, is afraid of leaving her luxurious city life in When Calls the Heart since she is a Canadian lady from a wealthy family. She later falls in love with a local Mountie, and it has very similar themes to the horse-themed show, making it the 2nd best Canadian series similar to Heartland.

The program is engrossing, engaging, and addicting but we were so sad that Jack had to leave since he and Elizabeth were such a cute couple. Every season of When Calls the Heart has brought both joy and sadness so we think it is one of the best choices to watch while waiting for Heartland Season 16. 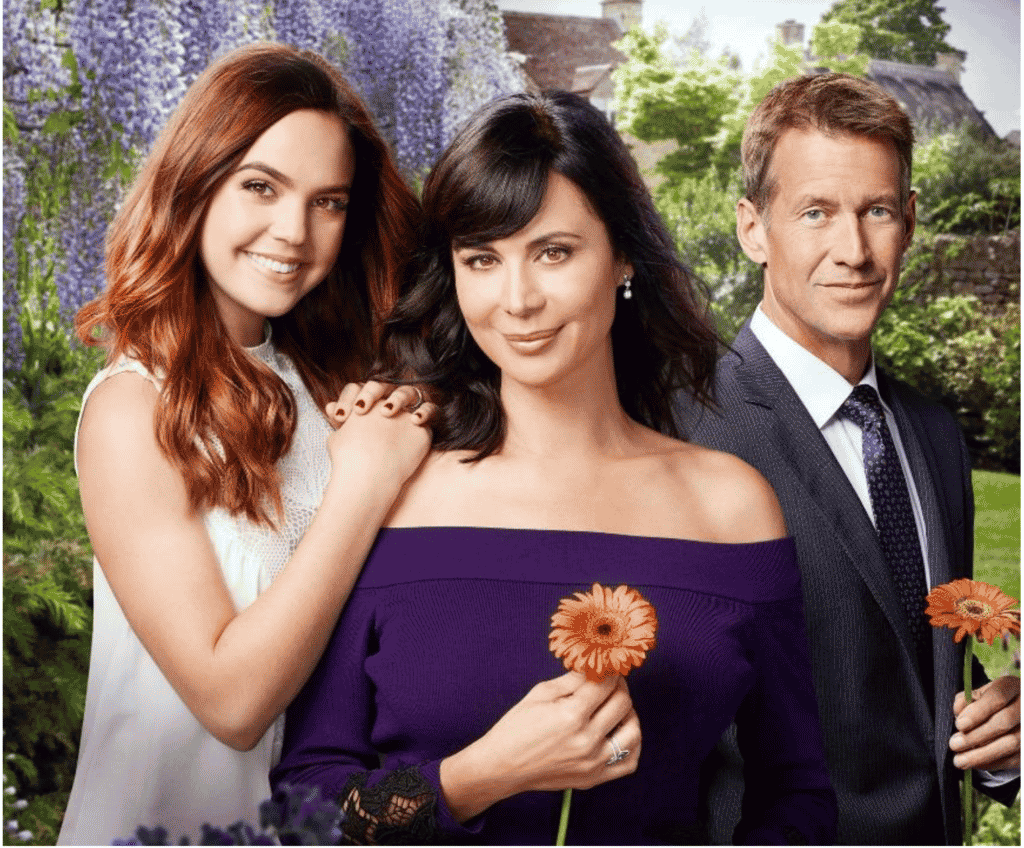 In the Good Witch, the enigmatic Cassandra Nightingale moves into a purportedly haunted house in the Middleton suburbs, she creates quite a stir among the neighbors. Following a series of strange happenings, opinions on the newcomer are changed, with some assuming she is a nuisance and others suspecting she is something else. This is by far one of the finest Netflix series, granting it 3rd place for Canadian series similar to Heartland.

This program has a lighthearted, family-oriented tone with several happy endings so it is very similar to Heartland. Cassie, the primary character, possesses intuitive perception, providing positive comments on her family, friends, and the occasional town newcomer’s daily troubles. She’s never pushy or arrogant, which is a breath of fresh air for self-proclaimed experts in the real world. 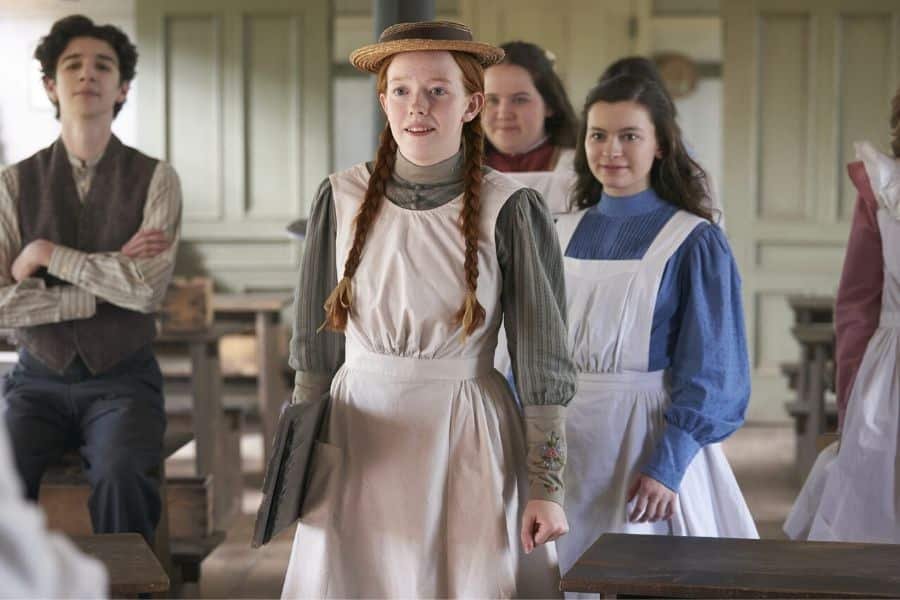 Anne with an E

Matthew and Marilla Cuthbert, an elderly brother and sister who never expected to marry, chose to adopt an orphan child to help out around their family property of Green Gables, and this adaptation offers a new perspective on Lucy Maud Montgomery’s novels.

Anne With an E is very similar to Heartland in terms of the atmosphere, and it feels a lot more modern and relevant, appealing to a younger audience. Anne With an E is the 4th best Canadian series similar to Heartland and we think it is more realistic than the earlier Anne of Green Gables series. This version paints a clearer picture of Anne’s traumatic history and it’s darker, but it just adds to its authenticity. 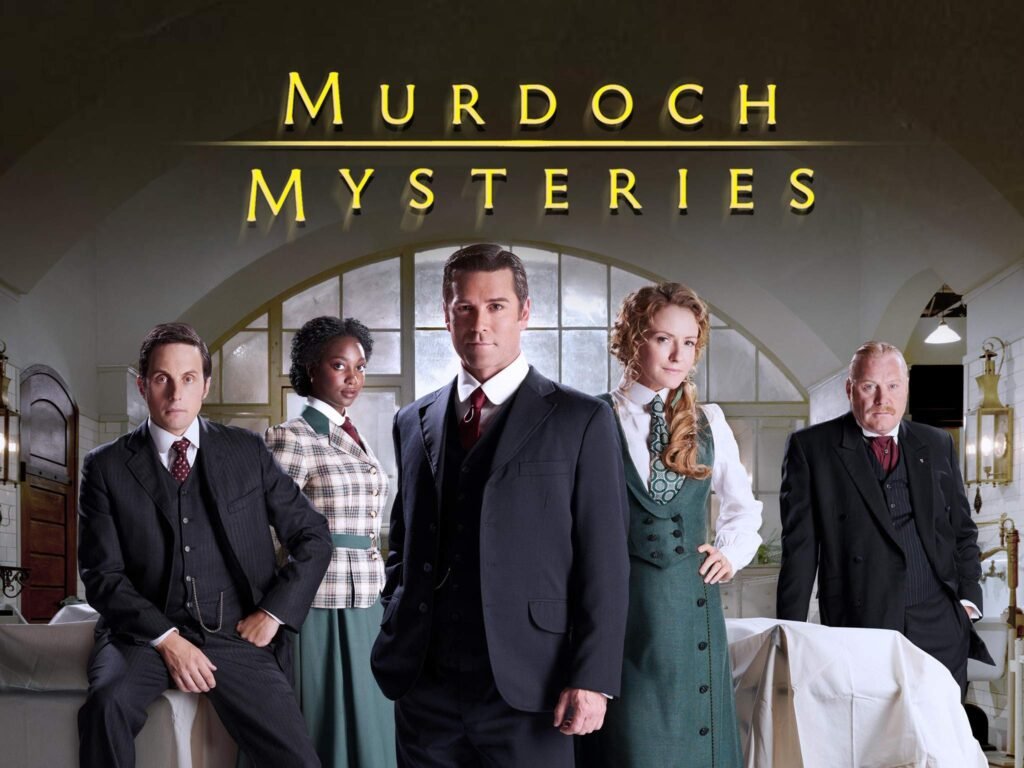 The synopsis of Murdoch Mysteries is as follows: William Murdoch employs cutting-edge forensic techniques, including fingerprints and tracking information, to solve some of the city’s most heinous murders, and it has an amazing storyline. Even though it is not a feel-good show like Heartland, it is one of the Canadian series similar to Heartland because of the time period it is set in.

Nothing like this can be found on television because Crabtree and Murdoch’s conversation is entertaining, and it’s amazing to incorporate historical individuals into the storyline while creating contemporary characters.

Also Read: Here Is Why Nobody Loves Tim Fleming In Heartland

Share 0
In this article:5 Canadian Series Similar to Heartland