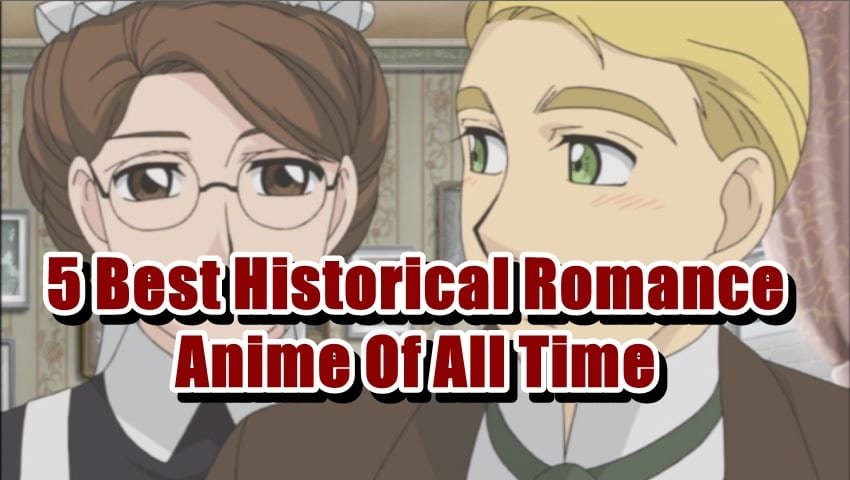 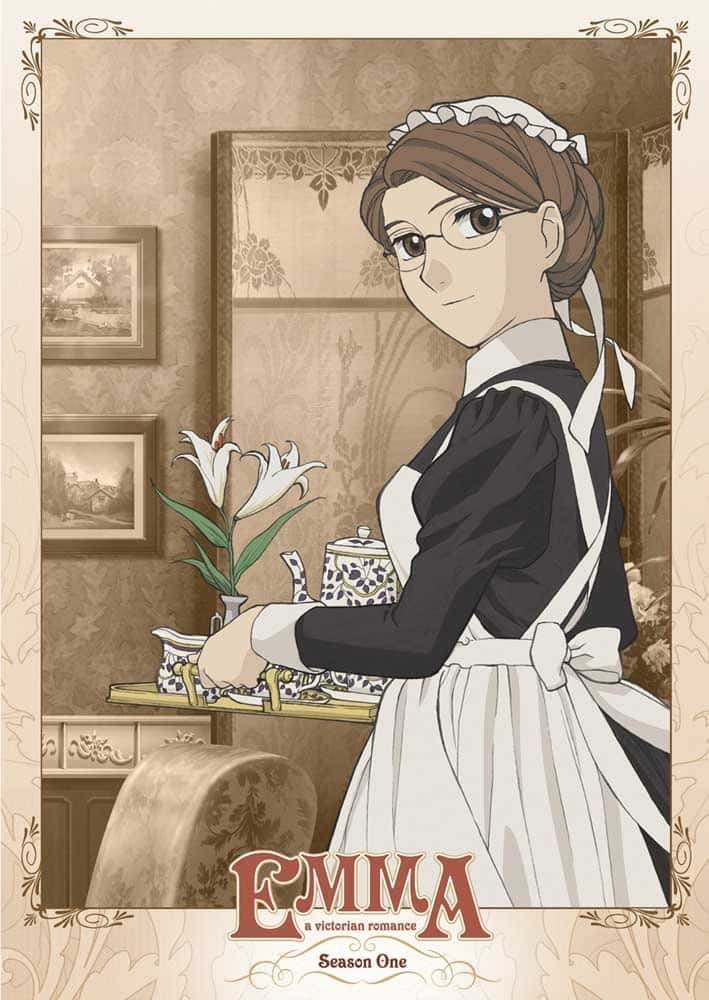 The plot of Emma: A Victorian Romance begins with William Jones, a member of the nobility, suddenly visiting his former governess, making it the best historical romance anime of all time. Because he is directly in front of the door, Emma knocks him off his feet as she opens the door, and we are sure you can guess what happens afterward. The leisurely pacing of the relationship is one of the many aspects that distinguish this series from other historical romance anime, but it is worth checking out.

Koihime Musou is a light animation that does not need the spectator to think too much, so we had to include it on our list of best historical romance anime. The way the characters act, the colors used in the anime, and the many songs and sound effects that you hear lead you to believe that this anime is aimed at children, but it is the opposite as this anime features a lot of LGBT comments, jokes, situations, and dialogues.

The plot is simple: a black-haired, martial artist teenage girl sets out on a trip to beat all the bandits she finds, but on the trip, she meets new warriors, some of whom are rivals in some manner and others who are quite friendly, making it one of the best historical romance anime. 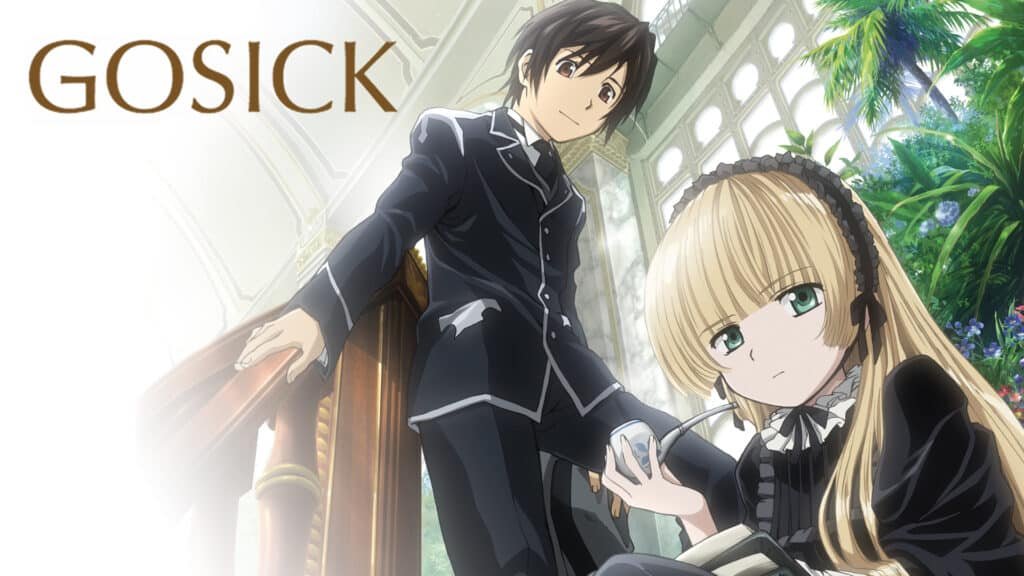 Gosick was initially a light novel series by Sakuraba Kazuki and is set in the fictional European country of Sauville, where Kujo Kazuya, the third child of a high-ranking cop begins joining the renowned St. Marguerite Academy, making it among the best historical romance anime of all time.

He rapidly learns that practically everyone in the nation is fascinated with mystical stories, and the plot is typically well-crafted, the core notion being fairly intriguing, so it’s a shame that the narrative is a little too linear. Because the anime is set in 1920s Europe, Gosick has a very continental feel to it, so you should check it out if you are looking for the best historical romance animes.

4. The Ambition of Oda Nobuna 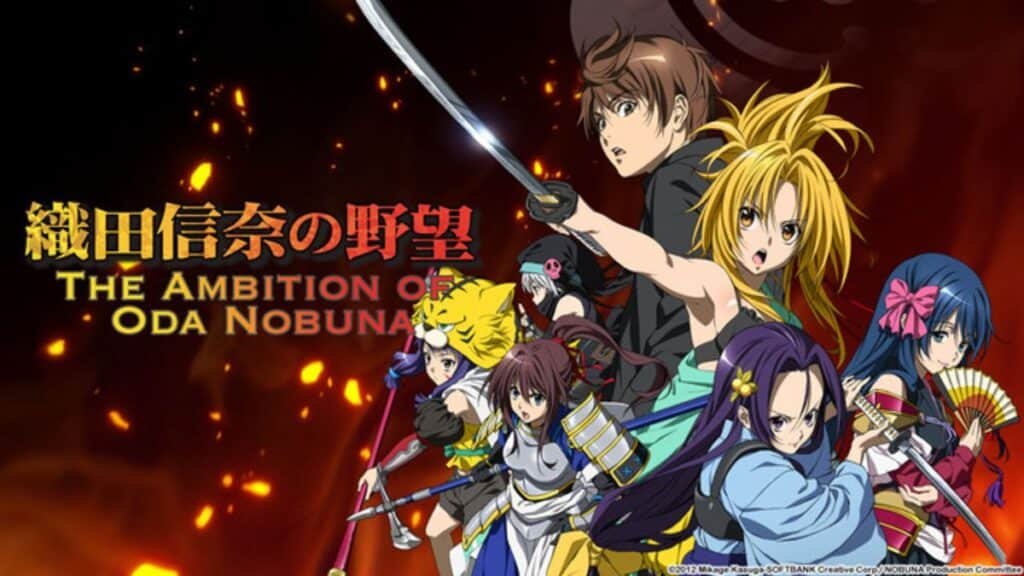 The Ambition of Oda Nobuna

When you look at the Ambition of Oda Nobuna, you might think “oh, that’s just another cliche harem collection,” because it does look like one. But when you start watching it, you recognize that there is merely more to it than that, and it’s certainly not a distasteful cliche. It is actually one of the best historical romance anime you can find right now.

The narration of The Ambition of Oda Nobuna has been excellent and the plot has been intriguing as it is based on real cultural events that occurred during the Sengoku Era. As you learn more about Nobuna, friendships are formed, and new people are introduced. The opening music is appropriate for the anime, and the voice acting is excellent, so you should give it a chance. 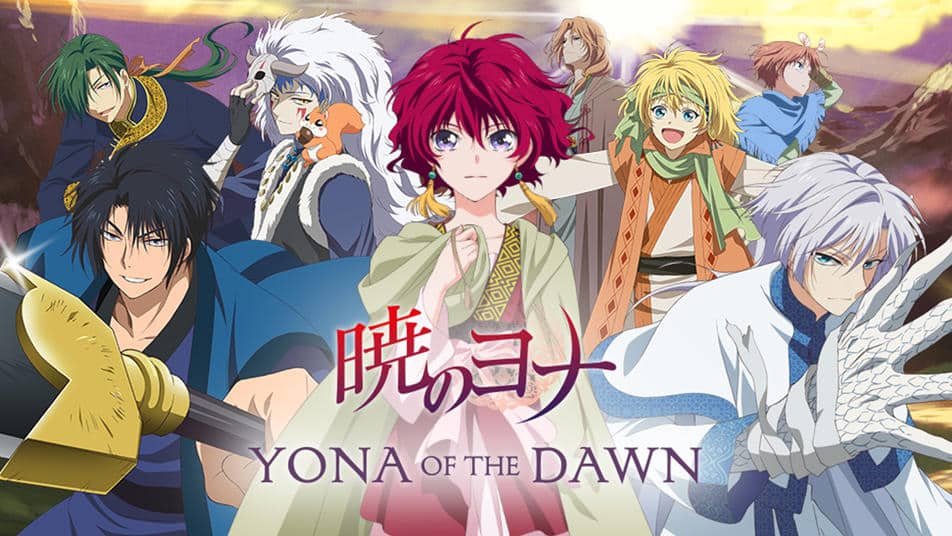 Yona of the Dawn

The timing of getting dragons to join may appear a touch sluggish at times, but the characters are well done and beautifully developed, and Yona is one of the fan-favorite female characters of all time. She starts off weak and fragile like a little kitten and develops into something big, a brave independent creature awaiting its prey.

Hak is Yona’s first guardian, having known her since childhood; he is a goddamn badass, he assists Yona and keeps her safe from harm, and he’ll use himself as a weapon to protect her. The other dragons are all well-developed personalities with their own backstories, making it one of the best historical romance anime of all time.

Also Read: 6 Best Horror Anime To Binge In 2022 – What Is The Scariest Anime?