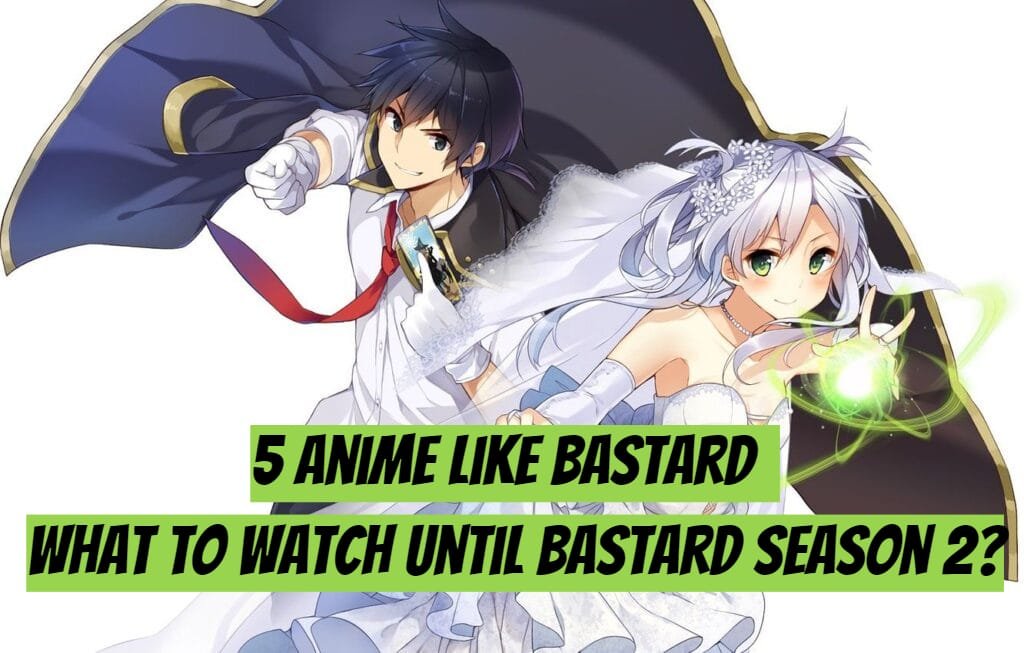 5 Anime like Bastard - What to Watch Until Bastard Season 2?

This post is for you if you enjoy anime as much as we do!

As you know, Bastard, the manga on which the anime is based, follows the exploits of Dark Schneider, a 400-year-old magician imprisoned for fifteen years after being defeated by Lars Ul Metallicana.

So, what else can we watch before the second season of Bastard hits the screens? For you anime lovers, we have discussed the subject of 5 different anime, each more impressive than the other, in this article.

Ninja Scroll is at the top of our list. We are sure you will be interested in this anime! We want to tell you a little about its content.

After stopping the nefarious schemes of the Shogun of the Dark and killing the immortal warrior Himuro Genma fourteen years ago, Kibagami Jubei has continued to wander across Japan with a masterless sword.

While traveling, he encounters Shigure, a priestess who has never left her town. But after obtaining the Dragon Jewel—a stone of unknown origin—Jubei becomes a top target when a gang of demons decimates the hamlet and murders everyone. Meanwhile, Shigure journeys to Yagyu village with the monk Dakuan and a teenage robber named Tsubute. And because two demon clans are currently pursuing Shigure, Dakuan must once more hire Jubei to protect the Priestess of Light. 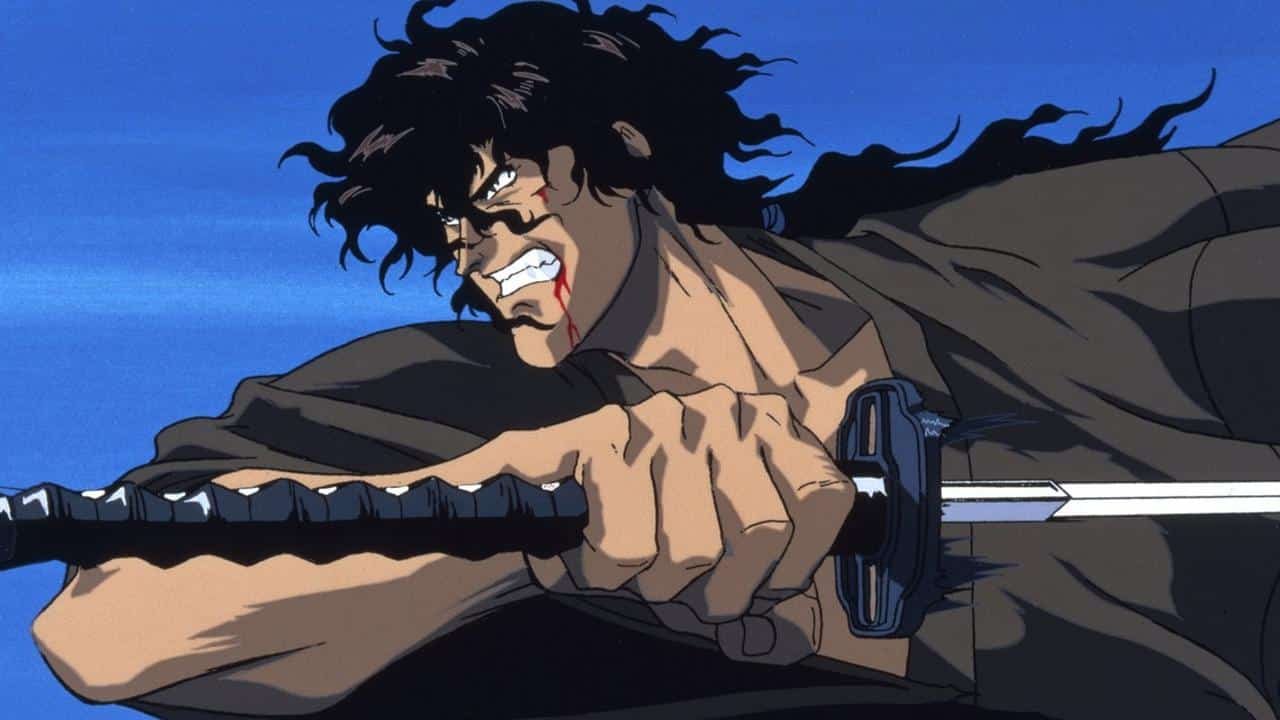 Second on our list is Hellsing, which we believe you will love again.

The eradication of a vampire that is transforming the residents of Cheddar into ghouls requires the assistance of Hellsing, a group that specializes in combating supernatural dangers. Sir Integra Fairbrook Wingates Hellsing, the organization’s head, sends her most fearsome asset—a potent vampire by the name of Alucard—to put an end to this.

Alucard wreaks fury on the demons haunting Cheddar with just a single firearm. Seras Victoria, a young police officer, is hurt fatally due to being caught up in turmoil. Alucard, who has compassion for the girl, offers her the choice of continuing as a vampire or dying as a human. Seras accepts his invitation and embarks on a new life as a Hellsing member.

Seras struggles with the knowledge that she is no longer human, even if it was her choice. But if she wants to live on the front lines of the conflict between humans and the supernatural, she must quickly come to terms with becoming a creature of the night. 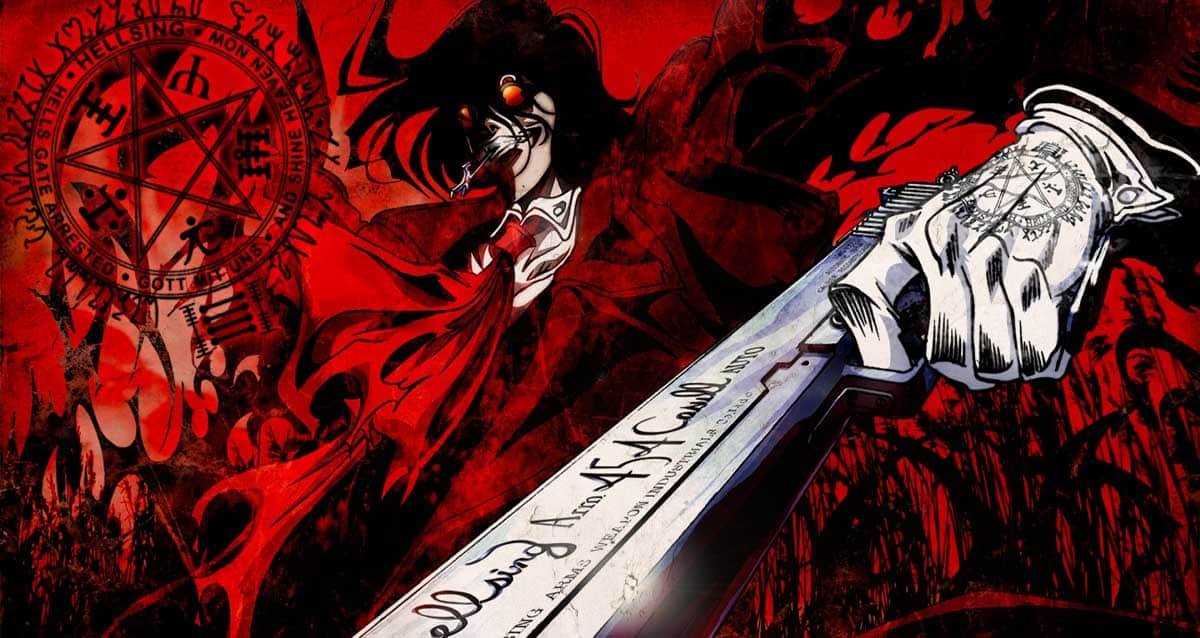 Next up, we want to continue with MD Geist. Like Hellsing and Ninja Scroll, another anime that will lock you on the screen.

The human race has colonized various worlds in the universe in the distant future. The planet Jerra has been devastated by years of conflict, while many other planets have lived in peace. Geist is an M.D.S. (Most Dangerous Soldier), a genetically altered person with exceptional fighting skills and a voracious appetite for conflict. Geist is confined in a satellite and cryogenically frozen due to his unpredictable behavior.

After the satellite crashes, Geist awakens from hibernation and prepares to fight another war. This time, to assist the military in preventing the planet’s central computer from turning on a doomsday weapon that will completely wipe out all life on Jerra. 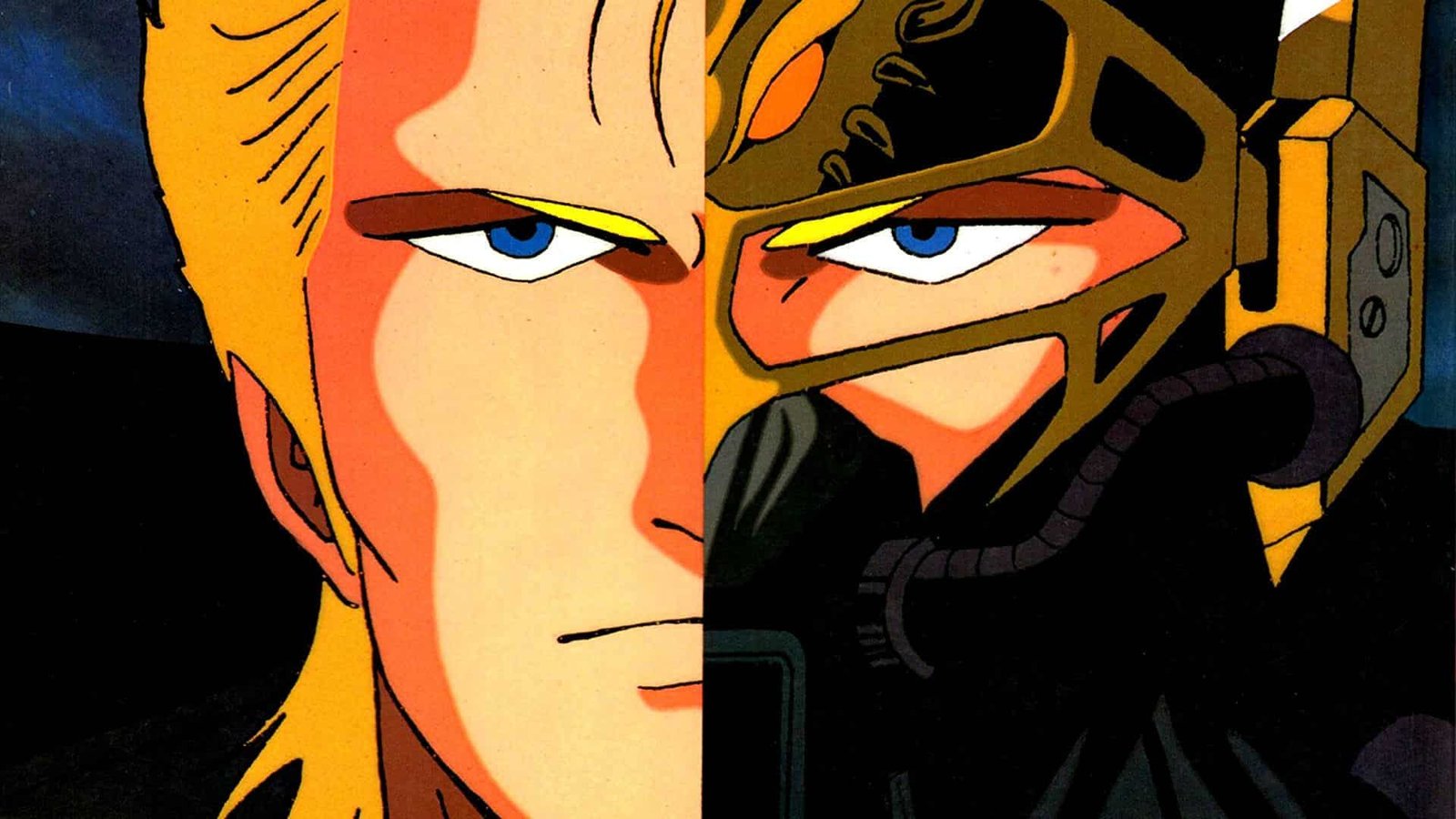 Then we continue with Ruroni Kenshin.

During the last years of the Bakumatsu era, Hitokiri Battousai, a notorious assassin, lived. He was unequaled in the nation and feared as a ruthless murderer, yet at the height of the Japanese Revolution, he unexpectedly vanished. Ten quiet years have passed since then, yet the mere mention of Battousai still fills combat veterans with dread.

They are unaware that Battousai has changed his identity to Kenshin Himura, a roaming swordsman with a positive outlook and a solid determination to atone for his misdeeds and leave behind his bloody lifestyle. Kenshin pledges never to murder again and commits his life to defend the helpless. He runs across Kaoru Kamiya one day at her kendo dojo when a fake Battousai threatens to attack. The former assassin temporarily ends his travels after obtaining assistance from Kenshin and being granted permission to stay at the dojo by Kaoru. 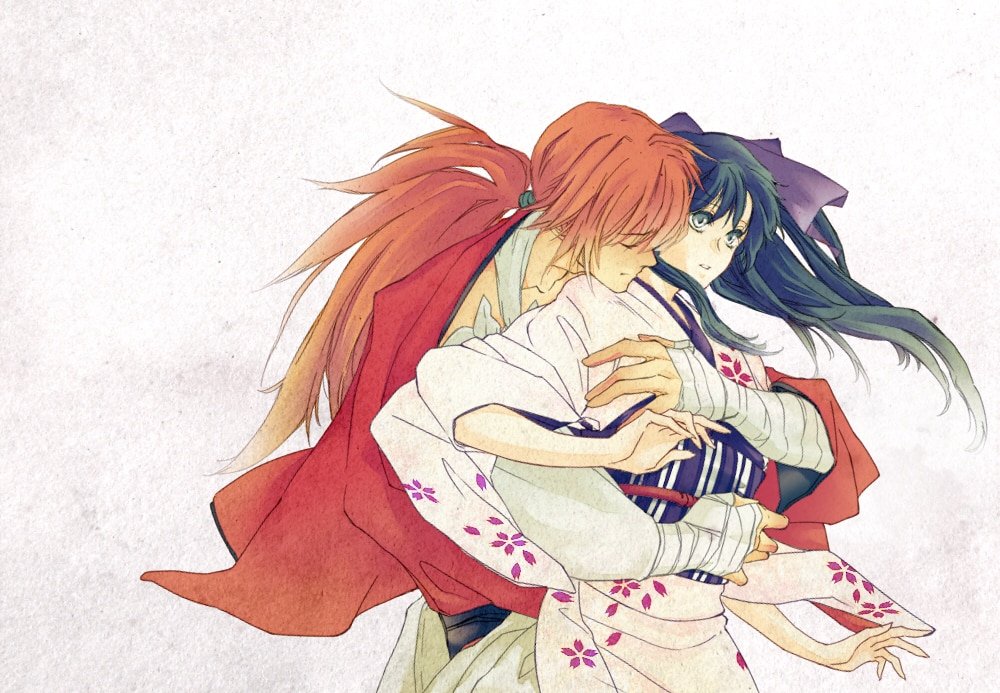 And finally, we would like to share with you another anime that we are sure you will love.

In a world that has changed dramatically over 10,000 years, people nevertheless lead simple lives that are more appropriate for earlier eras, despite having access to high-tech weaponry and cybernetic horses. Monsters still freely wander the earth. The plot centers on a little village that is frequently attacked by demons, governed by Count Magnus Lee, a strong vampire king who has controlled the region for thousands of years. A young girl seeks the assistance of a peaceful traveling stranger named D when she gets bitten by the Count and made into his current plaything. 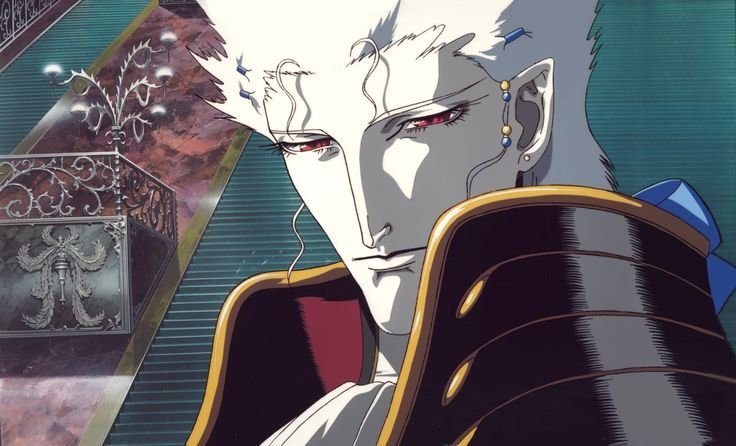