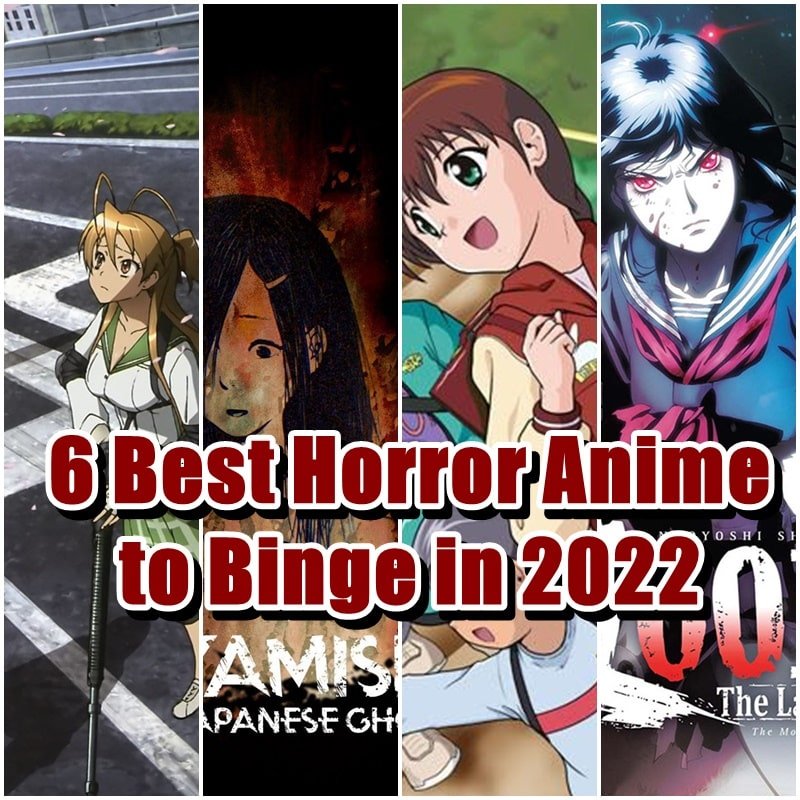 With frightening TV episodes and movies, we are here with the best horror anime to binge on this year! There are classics and bad ones, but in this list, there is a good pick for everybody with any taste in our list. Fortunately, horror is a subject in the anime universe that thrives whether you are looking for some for Halloween or when you are just looking for something particularly creepy.

We’ve compiled a list of the most spine-chilling, horrifying anime series available in our list of the 6 best horror anime to binge this year. 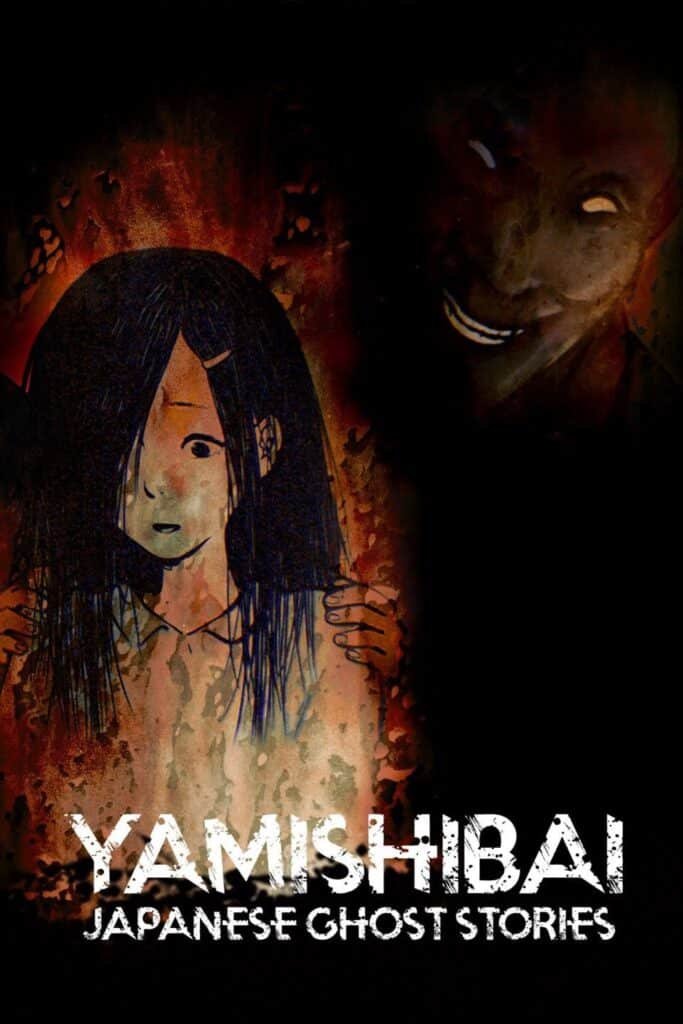 Yami Shibai is the best horror anime ever and it’s rated G, so beware because it can be really disturbing at times. The stories are also nicely written, distinct, and varied, so they are the sort of short stories that you remember.

The artwork can appeal to anyone since it’s quite artistic and has a semi-realistic style. It sometimes blurs the line between what characterizes an anime and what does not. On the plus side, it makes it creepier. Even more, the soundtrack of the anime is fantastic and it probably wouldn’t be as spooky without it. The voice acting is also not horrible and the characters are average, but they were never intended to stand out. If you are looking for the best horror anime, this is it. 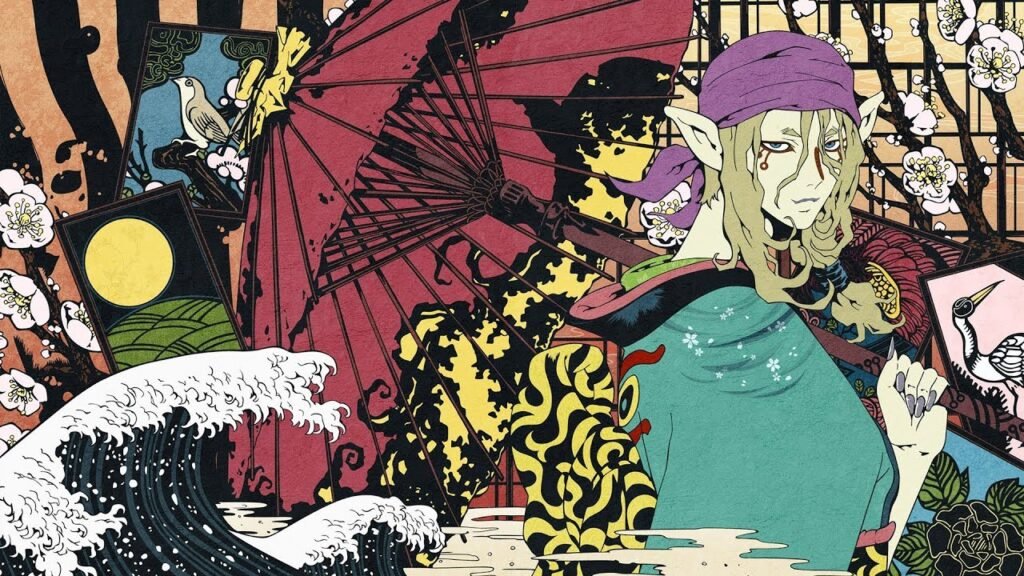 Mononoke is a spinoff to Ayakashi’s Japanese Classic Horror’s Bakeneko arc and this one is not to be mistaken with Mononoke’s last arc which is named Bakeneko. The original Bakeneko story was wonderful, and Mononoke is as captivating, elegant, and brilliantly written. The art in this series tells the story and the show isn’t scared to try new things and has its own distinct flair. This is an absolutely stunning series, both artistically and philosophically, gaining 2nd place on our list of best horror anime.

This anime is divided into five storylines, each lasting two to three episodes and each of these stories contains a unique supernatural spirit, many of which are based on Japanese folklore. A definite watch for horror anime fans or the ones who are on the look for the best horror anime.

3. Highschool of the Dead 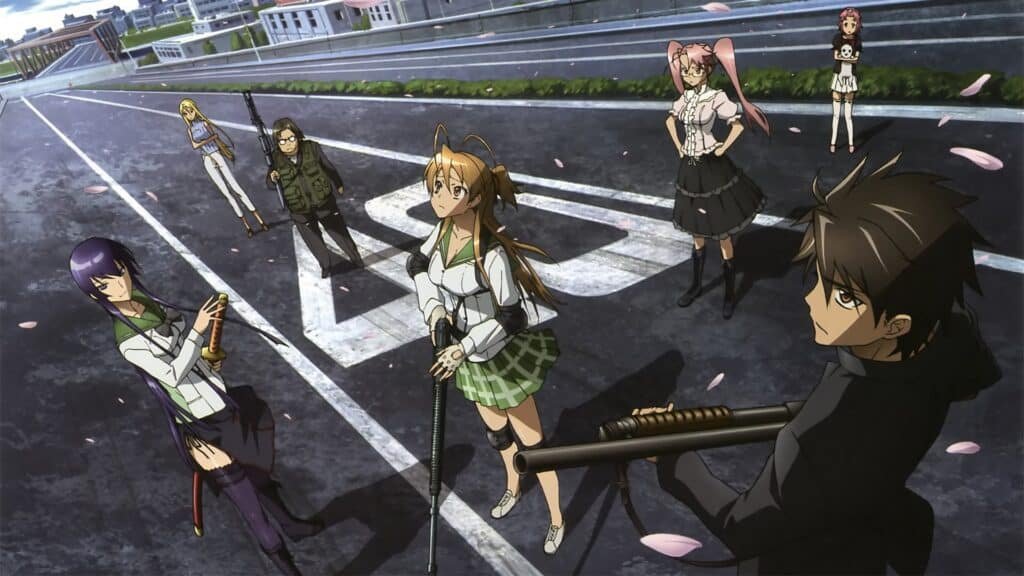 Highschool of the Dead

High School of the Dead is about a bunch of people doing everything they can to escape being eaten by zombies. Kouta and Takashi, two of our heroes, are accompanying the people. Highschool of the Dead has a lot of ecchi elements along with some horror so beware before watching it.

In terms of character development or narrative, you shouldn’t anticipate much but expect a lot of fan service and action while fighting zombies. 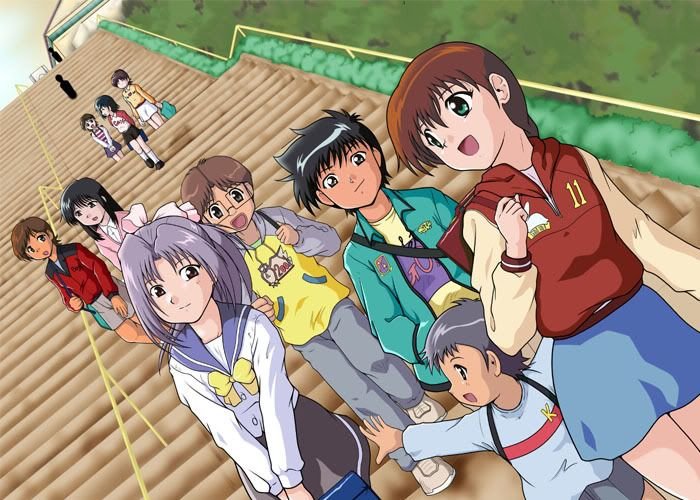 Ghost Stories tells the incredible story of a failed animation that became a cult favorite thanks to the bizarre dubbing: the original is uninteresting and hardly worth your time, but the iconic dub of Gakkou no Kaida is a must-see. Ghost Stories is a very formulaic series about grade students who battle a different ghost in each episode based on a Japanese urban legend or story.

The series was created to be terrifying fun for tiny children, introducing them to classic horror stories. Every episode begins with the protagonists denying that something blatantly magical is supernatural and when they eventually realize they are in the presence of a ghost, the main heroine Satsuki consults her late mother’s ghost notebook to learn how to combat the spirit. Gakkou no Kaidan is a definite watch for the ones who are looking for the best horror anime. 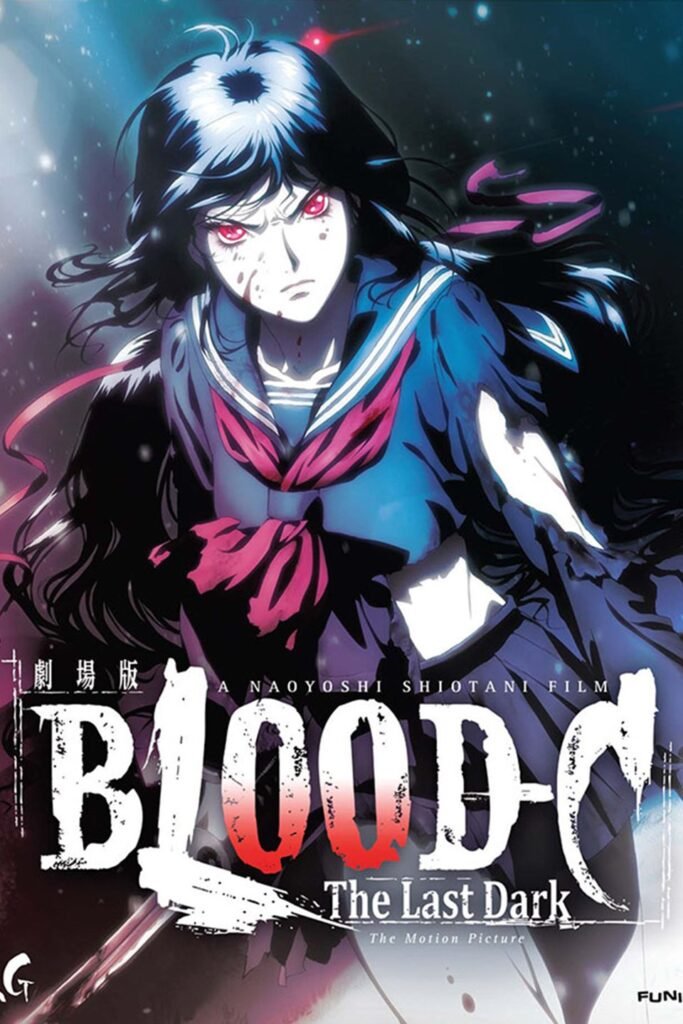 Blood-C is a massive troll of an anime and it was so successful at the gimmick. If you keep watching it till the end, the anime will redeem itself by turning out to be a masterpiece and one of the best horror animes. According to the plot, a mystery girl in a high school uniform wields a sword and fights man-eating monsters and, in the end, a horrific, splattery, bloody, dismembering, brain-bits-flying, bone-cracking mystery is solved. Even though Blood-C has no consistency with the franchise’s prior anime, it takes the fundamental plot and twists it in a new direction.

6. Requiem from the Darkness 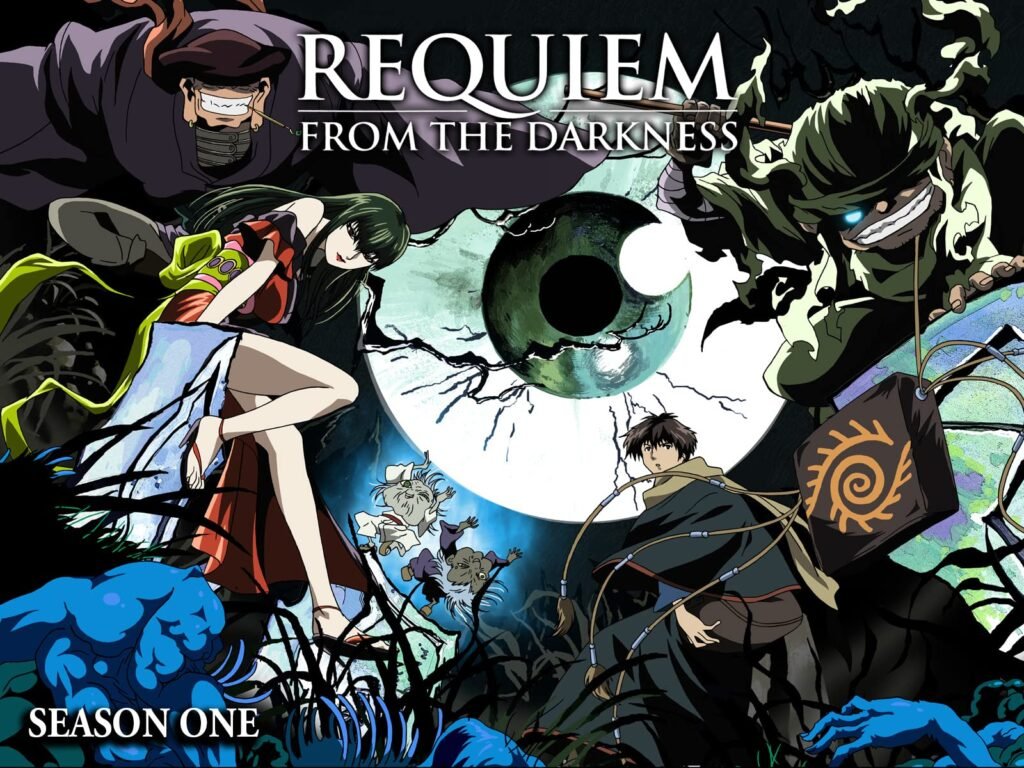 Requiem from the Darkness

Momosuke, the main character, is a young writer who aspires to compile an anthology of unsettling stories and weird country tales. On his journey studying local tales, he encounters the Ongyu who is an eccentric trio of travelers on the hunt for the wicked and dispensing retribution for earlier transgressions. The young author joins them on their journey and observes how crooked individuals can become. If you want to watch something scary, Requiem from the Darkness is one of the best horror anime out there.