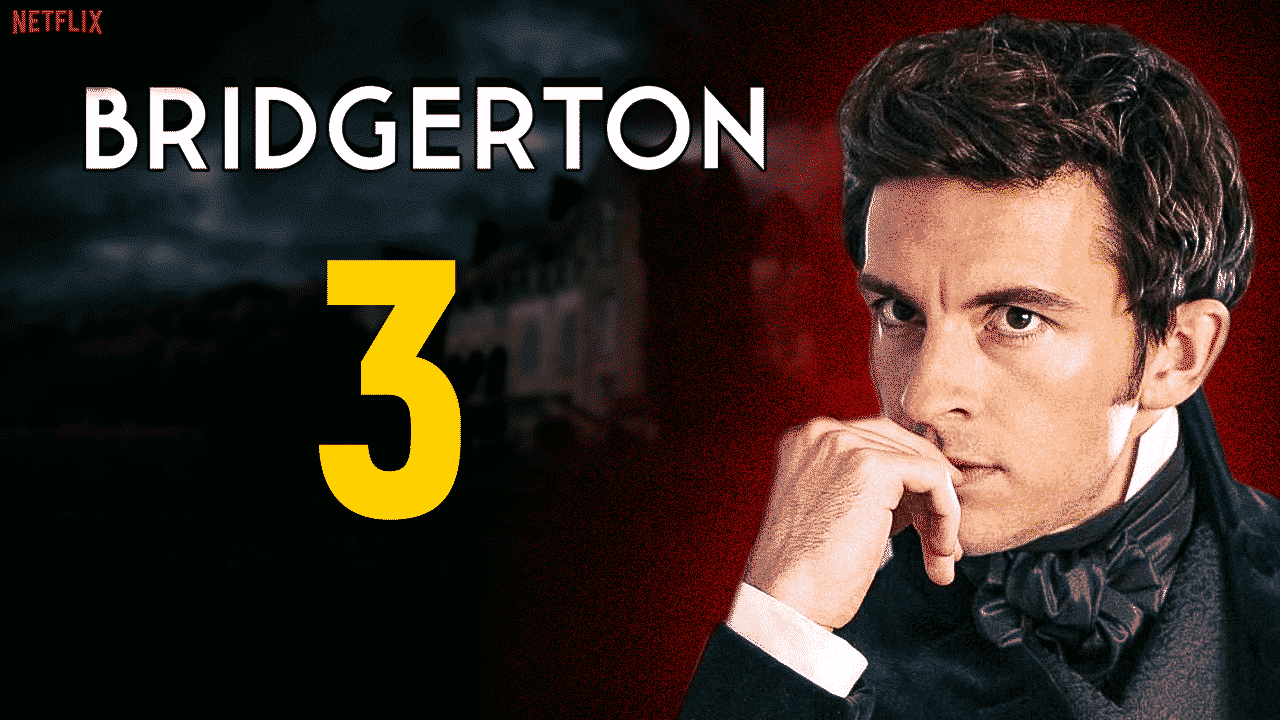 What to watch until Bridgerton Season 3

Fans of Bridgerton are having are a hard time because of the wait for Bridgerton Season 3. If you are one of them, have no worries because we got your back. Here in the Upcoming Season, you will find the best shows to watch while you stand by for Bridgerton’s third season.

Bridgerton is a high-society romantic drama with an intriguing plot, produced by Shonda Rhimes and released on Netflix. It got all the attention while it was getting streamed on the popular TV Show website, and it was for a solid reason.

You are probably up to date with all the info you can find about Bridgerton Season 3, but make sure you are having a quality time watching some good shows similar to Bridgerton. We have some very exciting recommendations to keep you entertained while you wait for the return of Bridgerton Season 3.

Our list is made up of shows that will make you not miss Bridgerton. We are talking about sexy romance, never-ending lust, shocking scandals, and all the gossip here. Also, we did not forget the history element. Let’s dive into our list of shows similar to Bridgerton. 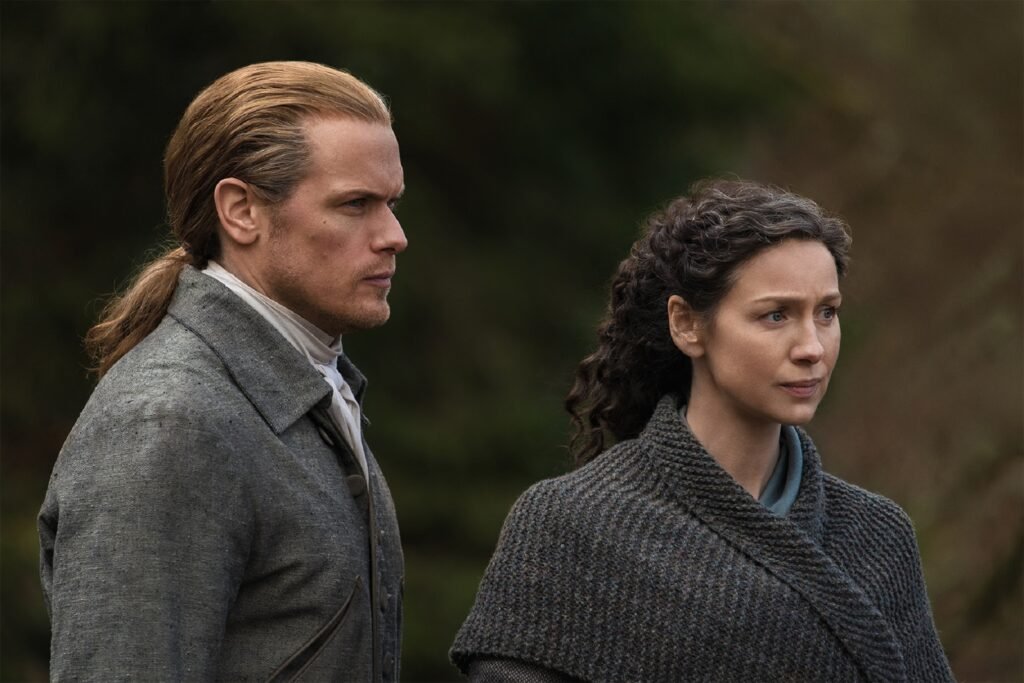 Outlander is another historical romance that you can watch on Netflix. It is mainly about time travel -which is a concept that is nothing like Bridgerton’s- but it is definitely a fan favorite you should check out. The show starts off with an interesting event. A nurse from WWII gets transported to the 1700s through time traveling only to be forced to marry a Scottish Highlander for a marriage of convenience.

Yet things get heated up and more excited when these two starts to actually have feelings for each other. Their lust and attraction are what you can find in Bridgerton, and if you’ve watched it for the romance, Outlander should be the next one on your watchlist. Keep in mind that Outlander is full of war and battles which is nothing like Bridgerton. Give it a go if you are up for something different.

Take a break and read our article: Bridgerton Season 2 Cast Details! – Who Is Jonathan Bailey? 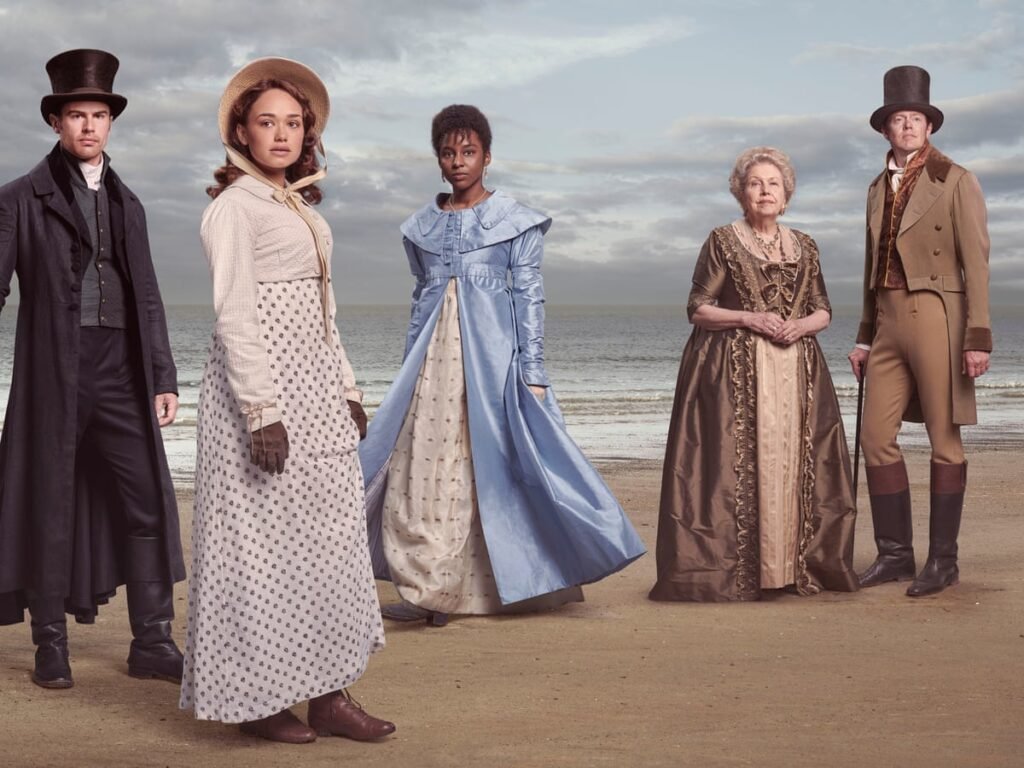 Jane Austen fans will enjoy this one-season TV Show because it is based on her unfinished manuscript. Sanditon is set in the same era as Bridgerton, and things get heated up in this beach town called Sanditon. There is certainly a lot of romance, seductive conversation, and ballroom dance routines compared to Bridgerton. Sanditon is actually from the screenwriter Andrew Davies, and it was premiered on ITV in 2019.

Sanditon, a shamelessly passionate drama, was tragically canceled after only one season but fans worked hard and managed to save the show. Still, it will probably take a long time to be on the screens again, but it will be a worthwhile experience while you wait for Bridgerton Season 3. You can stream Sanditon on Amazon or purchase it. Other places to use for watching the show are Apple, YouTube, Comcast, Google Play, FandangoNOW, Verizon, and Vudu. 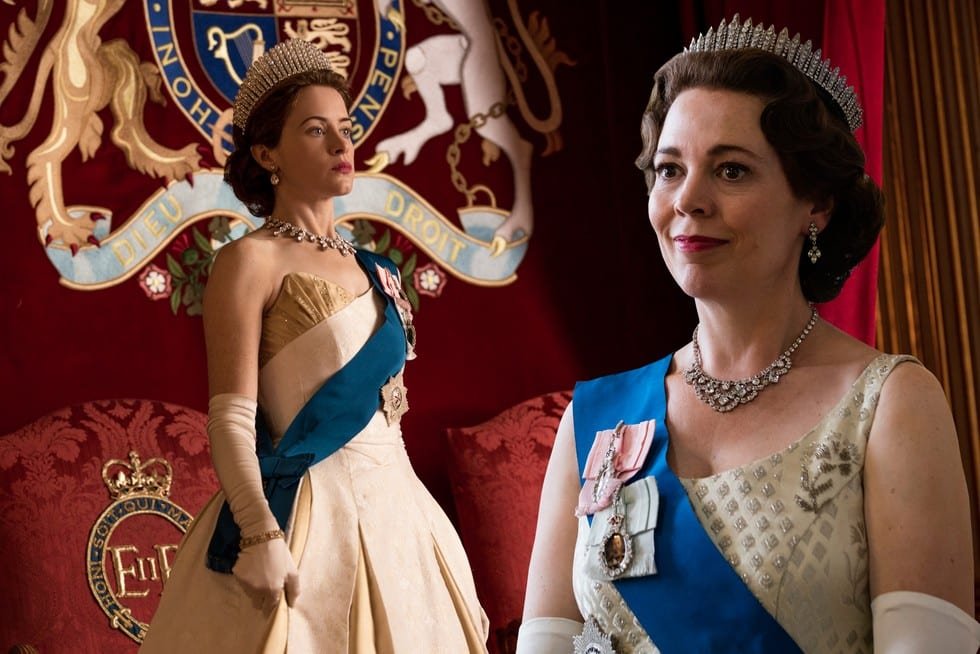 The Crown has first streamed on Netflix and is about the famous British Royal family. The show starts from when Queen Elizabeth II seized the throne. Therefore the Netflix show on Queen Elizabeth’s reign has become a type of learning experience, educating audiences not just about the royal family, but also about policy and culture in the United Kingdom throughout the 1960s and 1970s. There is footage shown now and then during the episodes to show the history related to the royal family, but The Crown aims to demonstrate the bits you cannot find in the books.

You will see different actors every two seasons, but you will never be bored with all the intrigue and drama. We highly recommend that you watch the 4th season, the romance and conspiracies that lie behind the marriage of Prince Charles and Princess Diana is not something you would want to miss. Even though this show is more like a history lesson, the element of romance and historical drama can be found. Check it out while you wait for the release of Bridgerton Season 3. 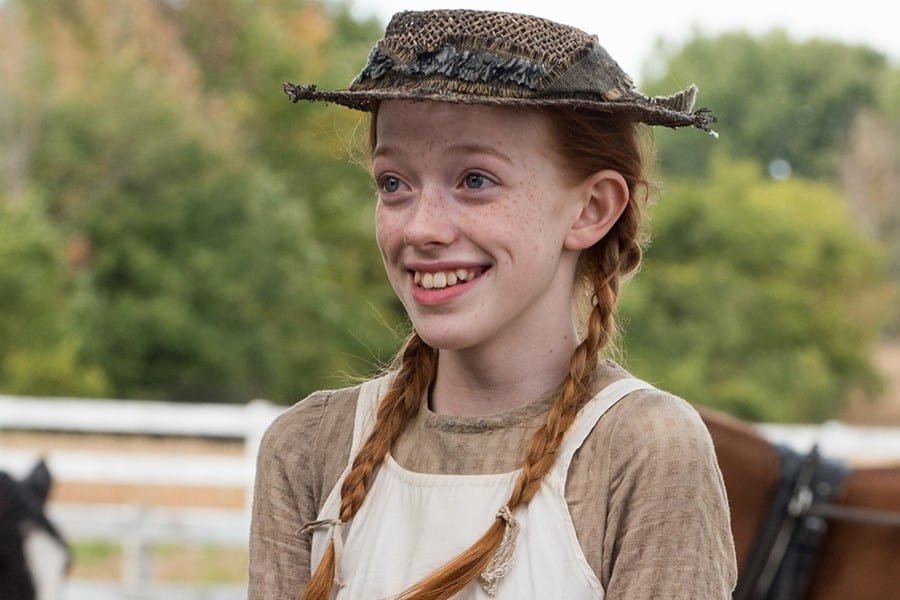 Anne with an E

Anne with an E is actually inspired by Lucy Maud Montgomery’s 1908 novel ‘Anne of Green Gables’. In the late 1800s, two old siblings living together wanted a young orphan boy to help them with the work on their farm, but instead, they got a girl named Anne. Anne With An E is one of Netflix’s most popular shows. Sadly, the program will not be continuing but we have clearly seen the love of the fans.

Though Anne’s narrative will not be continued on television, this drama belongs to our list of shows similar to Bridgerton. Even though it is far edgier than the books, Anne With An E is a distinctive show because of its spirit of hope. It is also unusual in the sense that it delves into lesser-known elements of Canadian history by adding people and themes not found in the novels. Let’s not forget that it is a powerful, female-led period drama everybody from any age can enjoy.

We have come to the end of our list. Watch the trailer of the Bridgerton Season 3 here:

Share 0
In this article:Anne with an e, Bridgerton, Bridgerton season 2, outlander, Sanditon, the crown 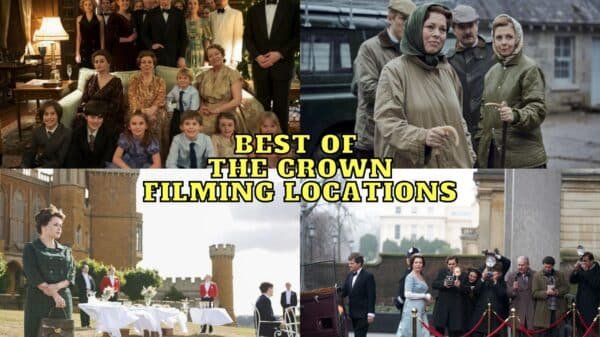 Best of The Crown Filming Locations – Where Is the Netflix Series Filmed?

After the death of Queen Elizabeth II, the cast and crew of Netflix’s The Crown, who was in the middle of shooting the show’s... 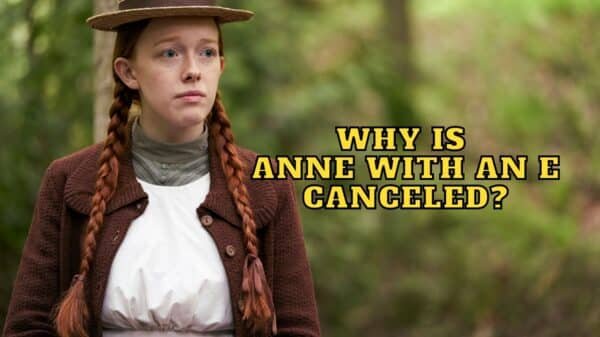 Why is Anne with an E Canceled? – Everything We Know So Far!

Anne with an E was a Canadian tv show created for CBS and released internationally on Netflix. The show ran from 2017 to 2019... 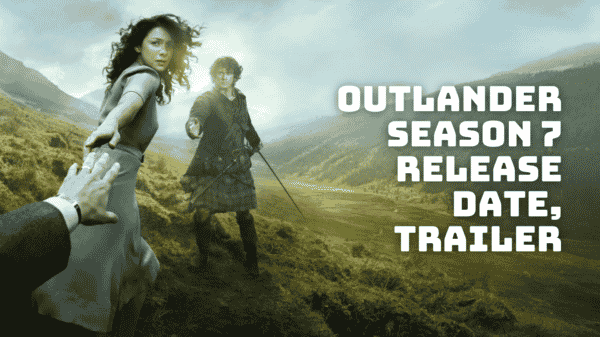 Recently, the season finale of Outlander Season 6 hit the screens, and the season of “droughtlander” has begun. We’ve been eagerly following the entire... 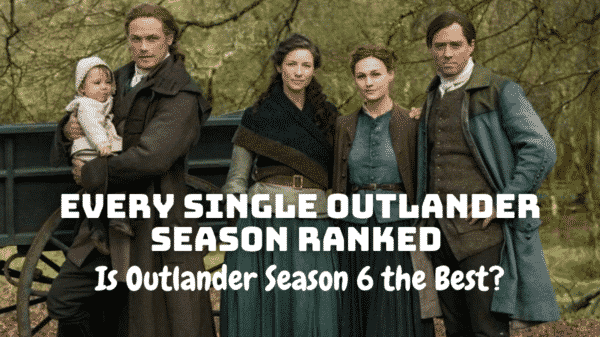 After what felt like an eternity, Outlander Season 6 finally arrived on March 6, 2022, and we were able to witness Jamie and Claire’s...