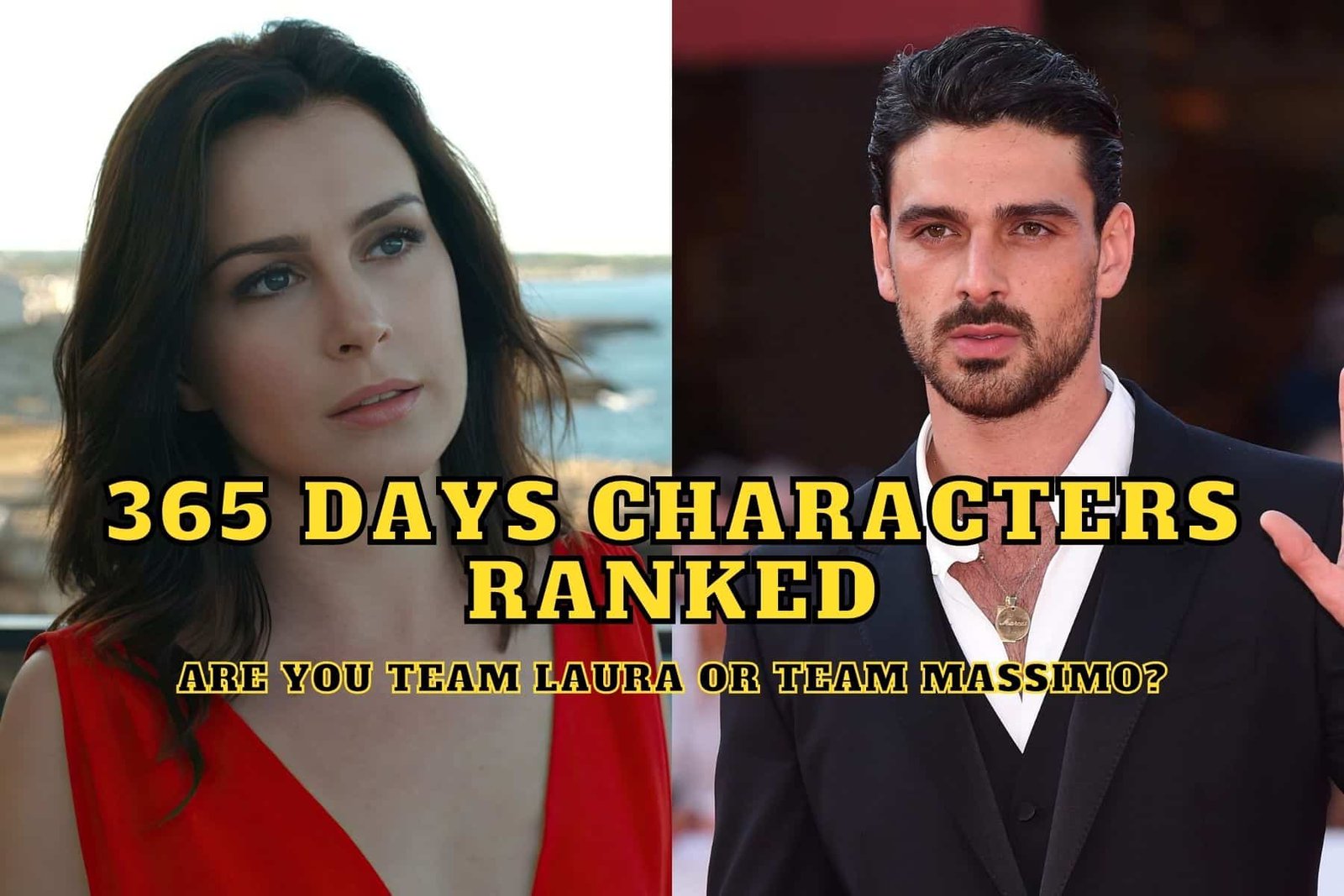 365 Days Characters Ranked - Are you Team Laura or Massimo?

Both 365 Days and 365 Days: This Day have been Netflix sensations, especially the 2nd movie seems to be more successful than its predecessor. The sequel was watched 77.98 million hours just in its 1st week and has been in Netflix’s top 10 since its release a few weeks ago. The critic & audience reviews and the success of the movie don’t seem to be moving in parallel as the film has a %0 rating on the review aggregating site Rotten Tomatoes.

What we don’t understand is that you cannot find a single person who likes this movie, well at least openly, and yet it is being watched by millions. Critics hate it and viewers hate it (2.5 on IMDb) but we guess people tune in to see how bad it is.

Does this movie worth watching? No. Does it have any aspect that is worth mentioning? No. Yet, are we still going to talk about it? Absolutely. Here are the 5 most important 365 Days characters ranked from best to worst. This may be surprising but we believe Olga (Magdalena Lamparska) is the best character in both movies. Think about it, she is always there for her friend Laura. She never hesitates to support her friend with her advice and suggestions. What’s better, she has her storyline in the 2nd movie, her sexual relationship with Domenico, Massimo’s right hand. We are aware that every relationship in this movie is based on sex as if couples have nothing else to do. But at least Olga and Domenico’s relationship is fun and makes you laugh in a movie where everything else is boring and staid. Indeed, we don’t get to know Domenico (Otar Saralidze) in both movies (but again, we don’t get to know any of the characters, like for example, what is Laura’s job?) but in the 2nd movie, we see him in a fun relationship with Olga, a relationship which doesn’t seem like the one our protagonists have. Domenico doesn’t seem like a macho and forceful guy when he is with Olga which is a huge contrast to Massimo. Although their relationship seems purely sexual, it still feels more natural than Don and Laura’s relationship. So, Domenico is behind Olga in our best 365 Days characters list.

You may also be interested in 365 Days 3 Release Date, Trailer – Is it Canceled? 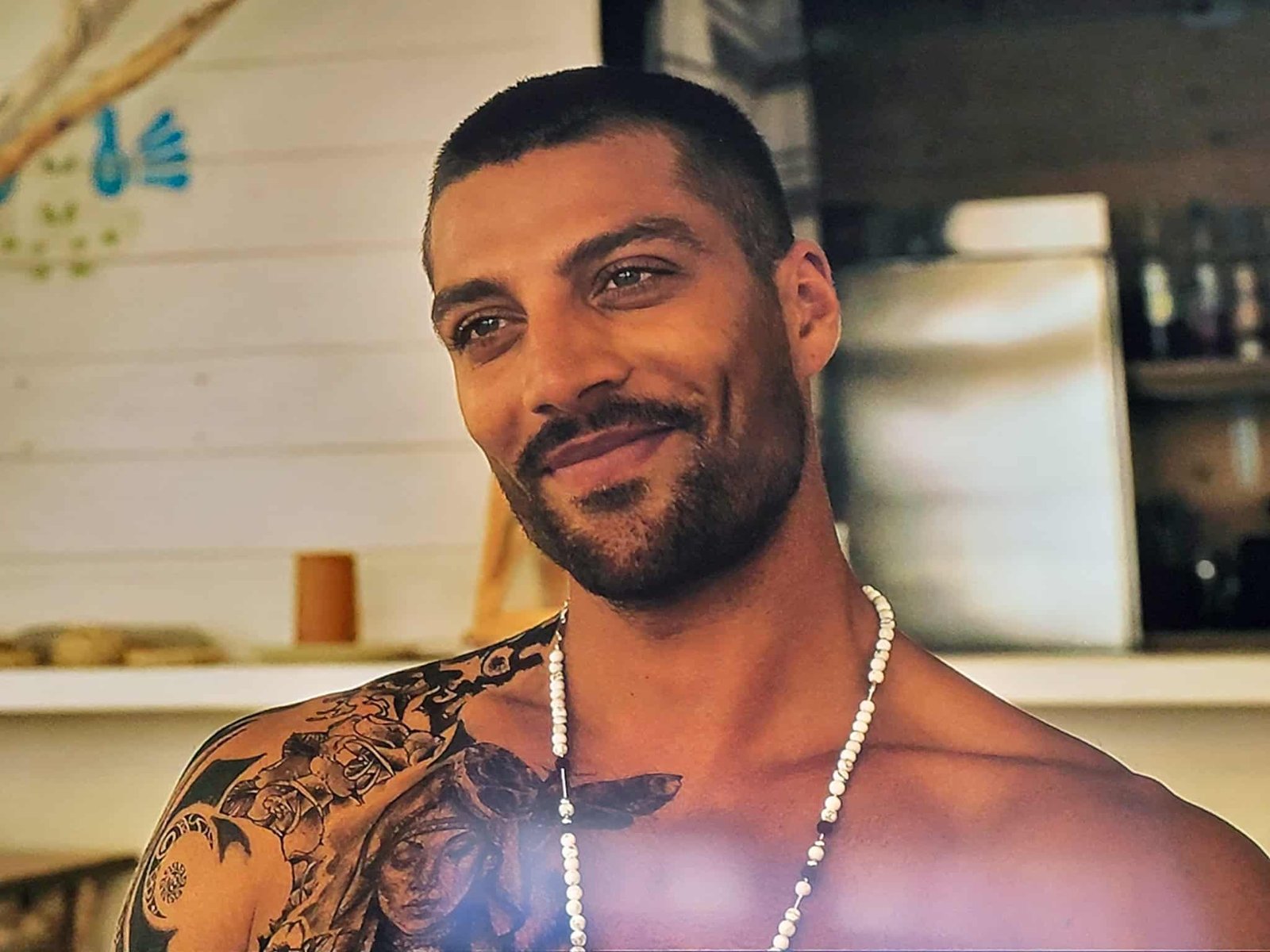 First of all, how many gardeners do you know that have 2 beach houses? Apparently, Nacho is the richest and most handsome gardener in the history of gardeners. Secondly, his emergence as a character in the movie is so random and it is so obvious that he was put there only because of his looks. With that being said, we need to remind you that this is not a list of the most attractive characters in the movie, if that was the case Don Massimo would be the number 1.

The characteristics of Nacho that we just talked about are downright ridiculous and the fact that he randomly walks into the house of a mob boss and flirts with his most precious prize: his wife, is even more ridiculous. The only reason we put him in number 3 is that the following characters are even worse! 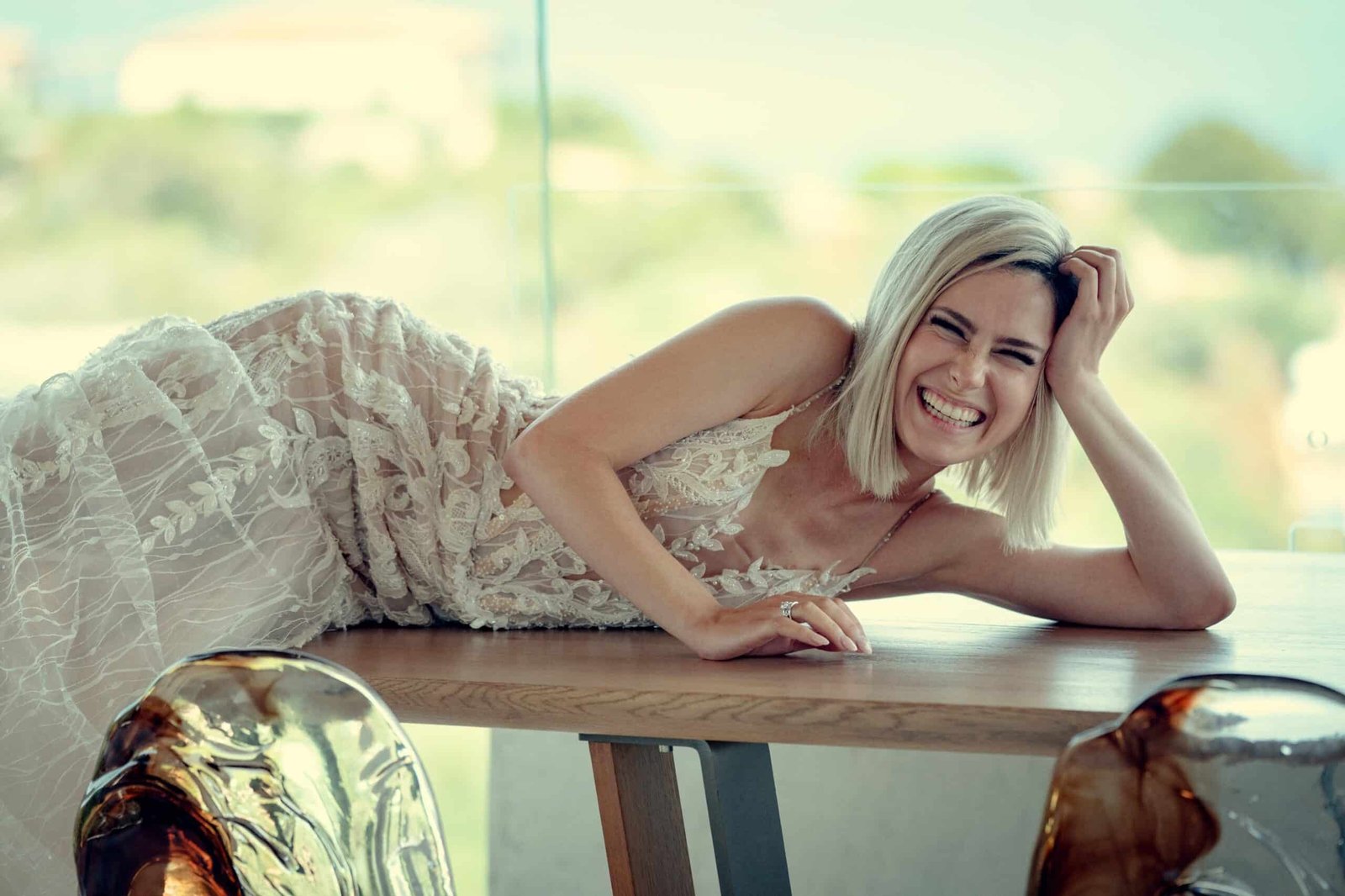 You would expect an article about the best 365 Days characters would include Laura (Anna-Maira Sieklucka) and Don Massimo as the top 2 but nope, not on our watch! Do we even have to mention all the violent, borderline rape-like, and misogynistic moments of the 2 movies? It is so sad and disappointing to watch a movie in which a woman gets kidnapped and can only resist her kidnapper for like 5 minutes. Why? Because he is so hot. That’s what the movie is trying to convey and it’s saddening how Laura is nothing more than a tool and a naive vessel for toxic masculine men and how she quickly accepts a lifestyle in which she is abused and bullied. 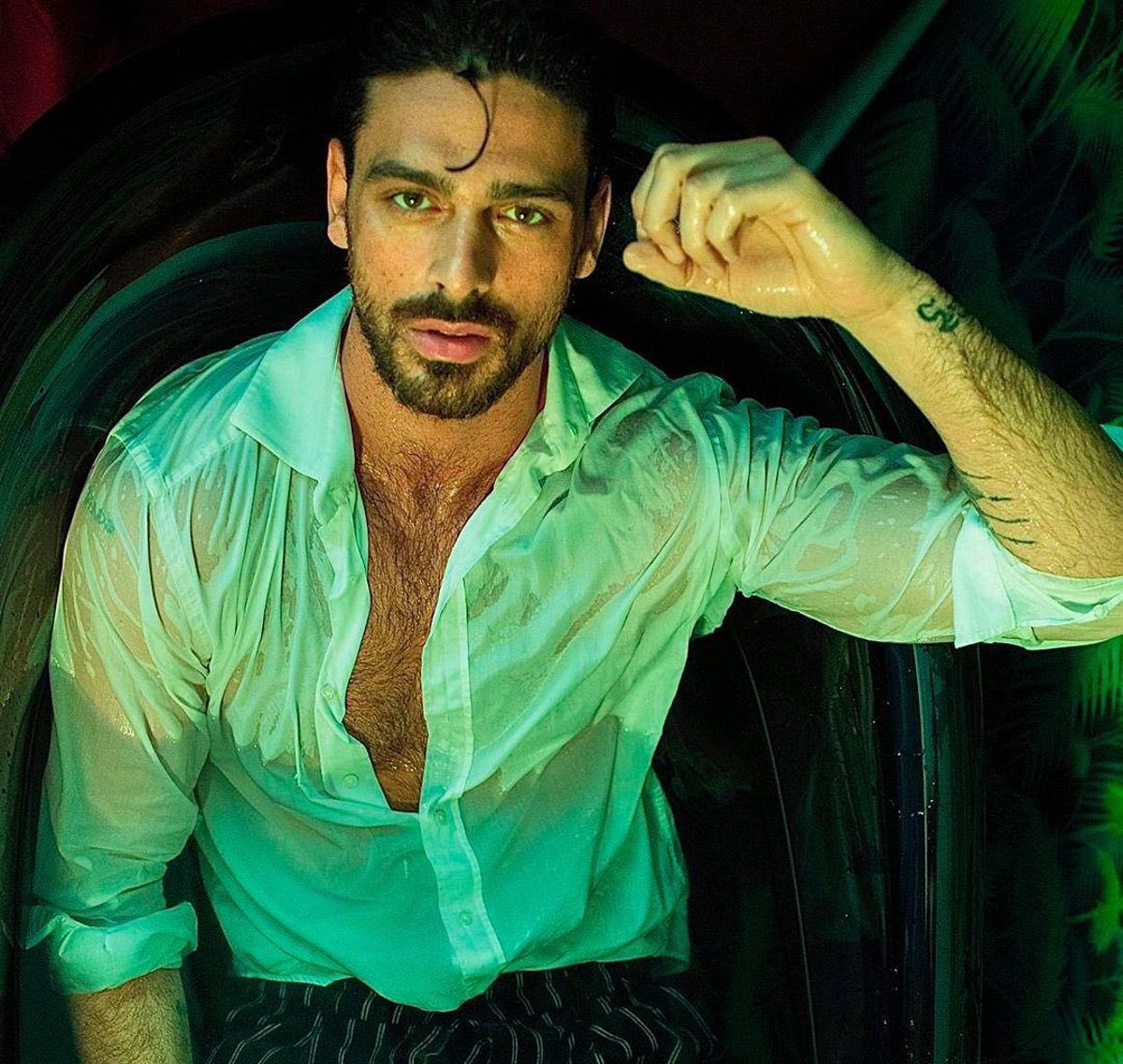 We never understood the appeal of Don Mossimo (Michele Morrone). He kidnaps and holds a woman prisoner for a whole year. He physically forces her a few times despite saying he will not have sex with her forcefully. We will never be okay for a man like him, no matter how attractive he is, to get away with what he does. He is just strange and mostly stares at everyone most of the movie, well except for the moments he is not having sex. Don Mossimo is definitely the worst 365 Days character in all aspects. 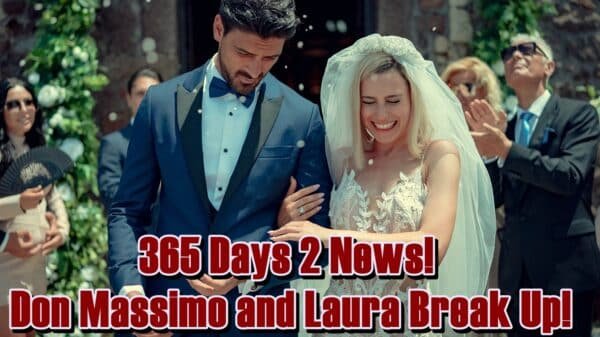 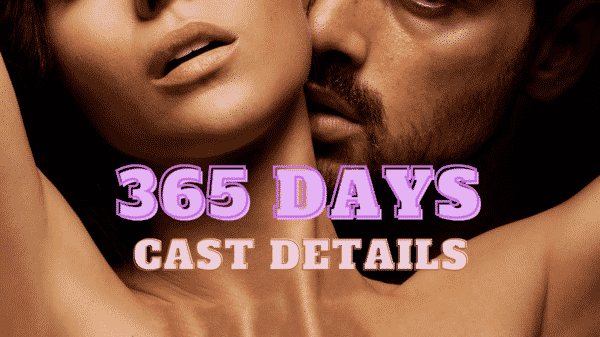 The 365 Days cast members, especially Michele Morrone, created a sensation when the movie was internationally released on Netflix in the summer of 2020.... 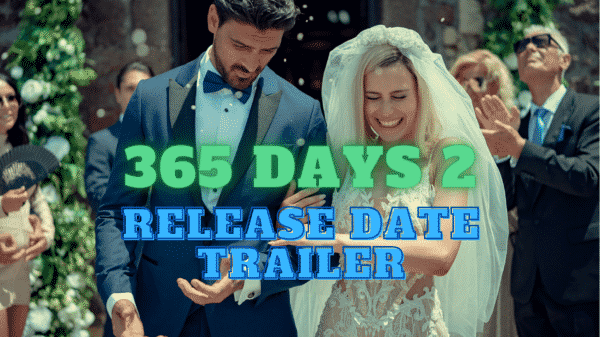