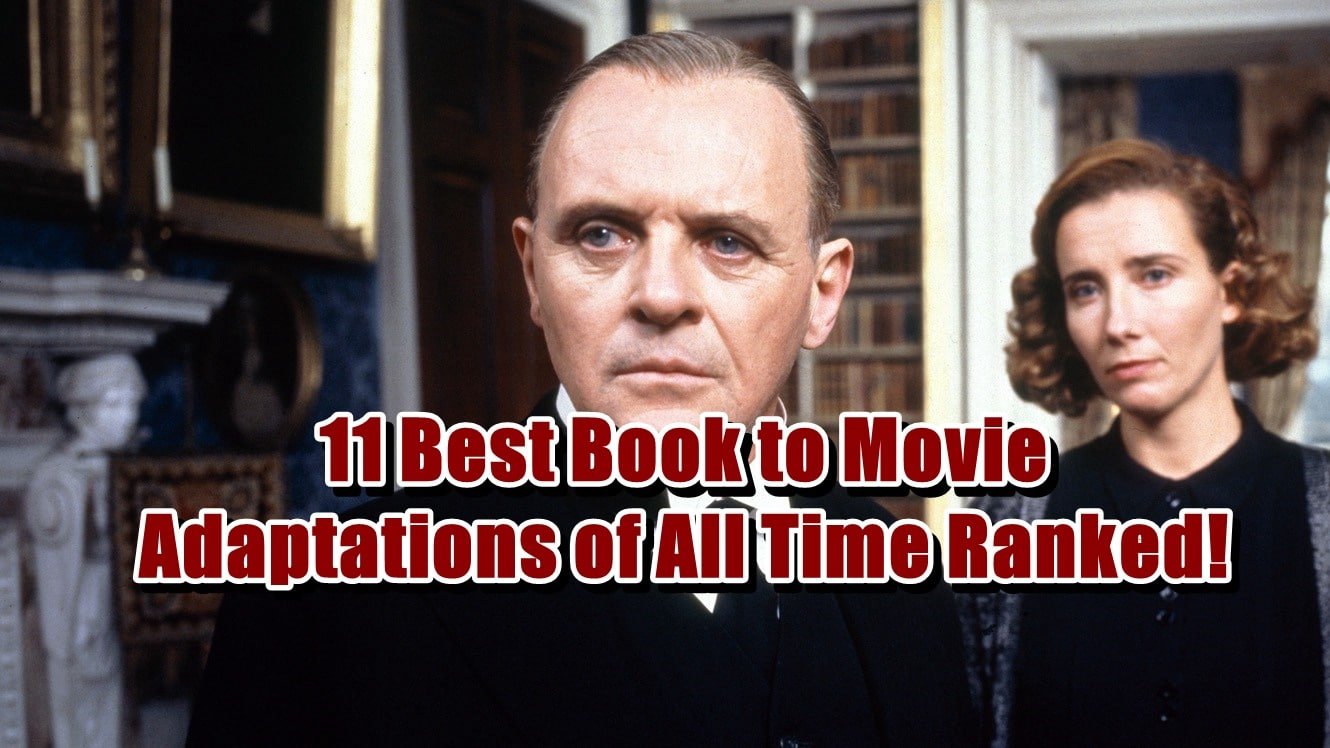 11 Best Book to Movie Adaptations of All Time Ranked!

The adaptation is the ultimate performance in Hollywood, and we are here with the list of the best book to movie adaptations of all time to rank the original books and movies. Which is better, the book or the movie has long been asked by many and this has resulted from translating anything from classic literature to the small and big screens.

We believe that appreciating both the source work and the adaptation is worthwhile because those movies and books complement each other in many ways. Here are 11 good book to movie adaptations for viewers and readers who like novels and also their film versions.

1. The Remains of the Day 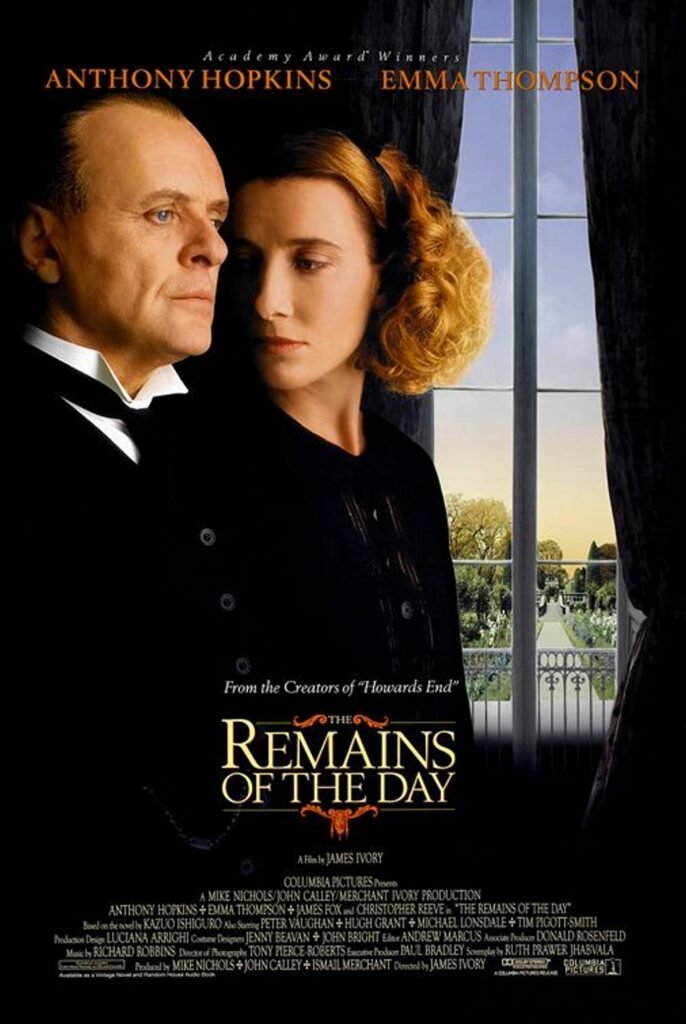 The Remains of the Day

Kazuo Ishiguro’s novel is a wonderful character study told through the eyes of English butler Stevens, and it is one of the best book to movie adaptations we can recommend. While James Ivory’s adaptation adheres to the basic framework, it also takes a step back; also the film gives equal time to each individual, resulting in a more comprehensive portrayal of each element of the book. 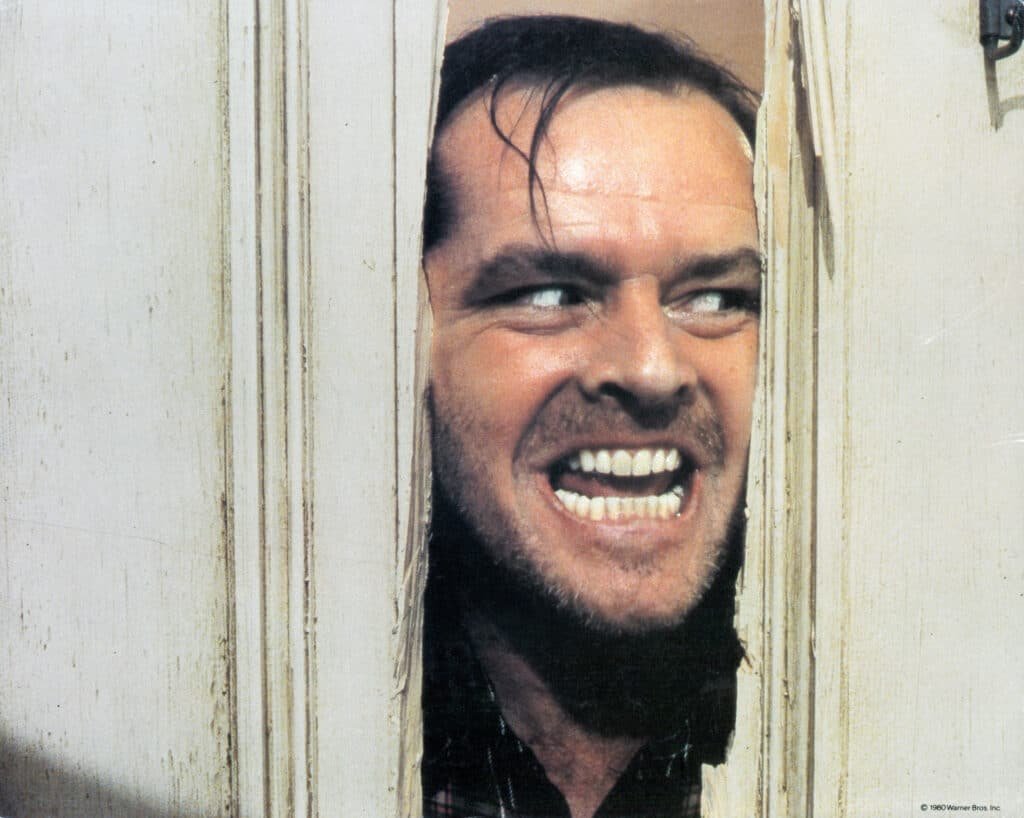 The Shining stars Jack Nicholson in one of the most epic wild-eyed performances in history and the film is based on Stephen King’s novels. The Shining is perhaps one of the most known book to movie adaptations in history, which tells the story of a homicidal maniac who terrorizes his own family.

Although being 8 films lengthy, J.K. Rowling’s tale had to be cut significantly, so we ranked Harry Potter as 3rd one of the book to movie adaptations. The films are very loyal to both the narrative and the character development, progressing from a frivolous children’s tale to a darker, more ethically complicated story.

4. Lord of the Rings Franchise Lord of the Rings Franchise

J.R.R. Tolkien’s The Fellowship of the Ring, the 1st book in his Lord of the Rings trilogy, was originally published in 1954 and managed to lay foundations of the fantasy genre. The book focused on the acts of one Frodo Baggins and his attempts to create a fellowship to destroy the ring, and the book was adapted by Peter Jackson in 2001, being one of the best book to movie adaptations available today. 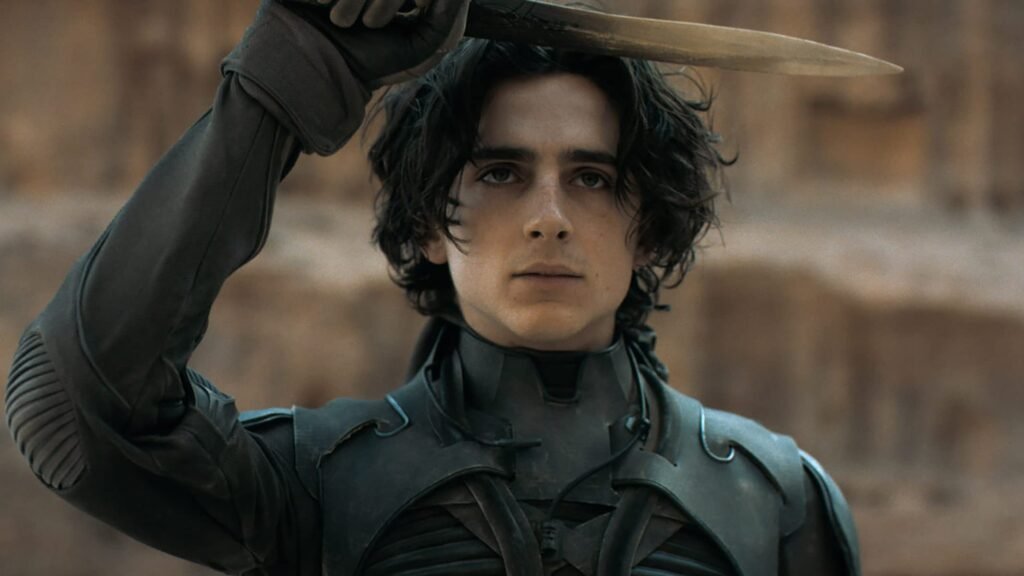 Frank Herbert’s 1965 novel caused a sensation when it was first published, and filmmakers waited a decade to adapt it for the cinema. Lynch’s picture was panned for being nearly unintelligible and cheap-looking, despite the fact that it cost an astounding $40 million. Still, Dune is among the best book to movie adaptations. 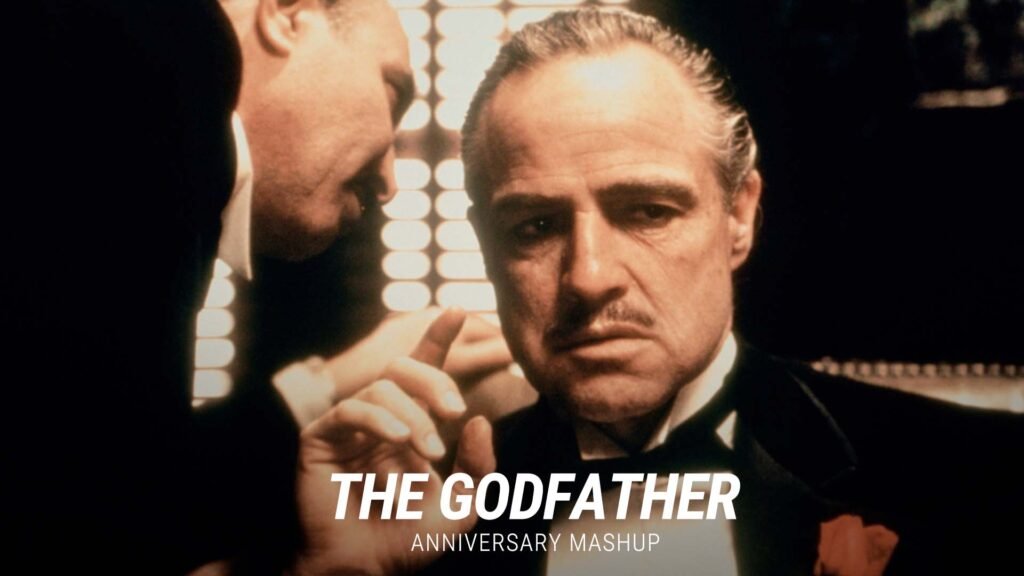 The Godfather follows the edgy lives of New York City mafia members, and the story’s original author, Mario Puzo, wrote the novel in the 1960s. The book was swiftly adapted into a film in the mid-1970s, landing a top rank on various film databases. Though both the novel and the film are beloved by fans, the endings are radically different, but it does not change the fact that Godfather is one of the best book to movie adaptations available to watch today. 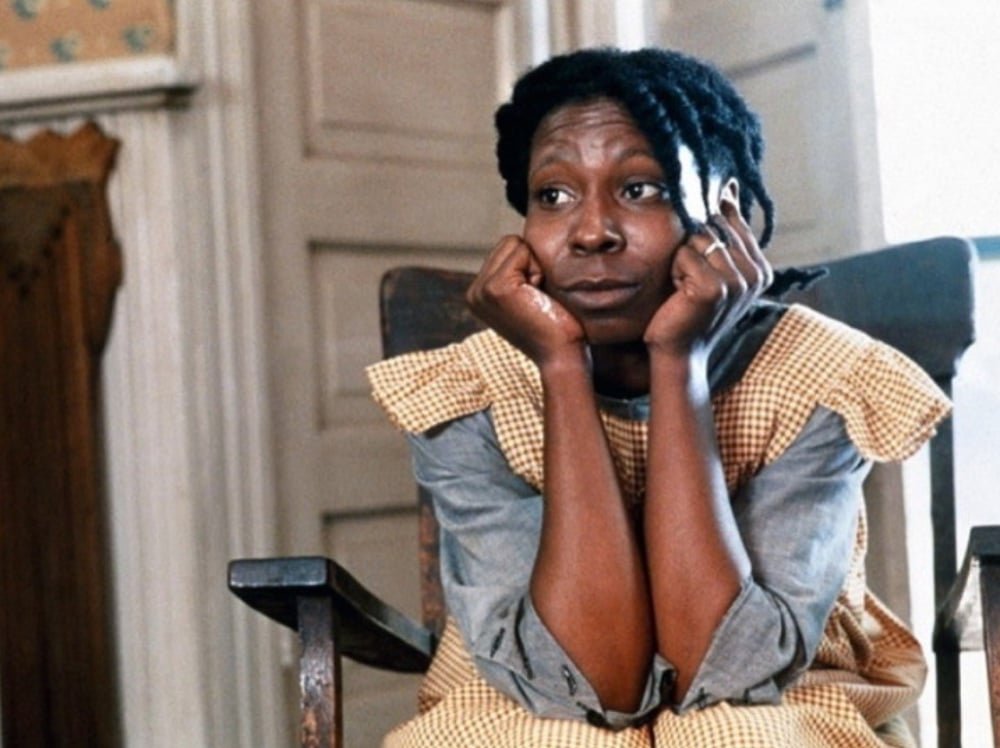 By 1985, The Color Purple had become a literary sensation, and the film was one of the year’s biggest box office blockbusters. The Color Purple was nominated for 11 Academy Awards and did not win a single one, but we think the stories of Black women working to assert their independence are worth seeing in both forms. 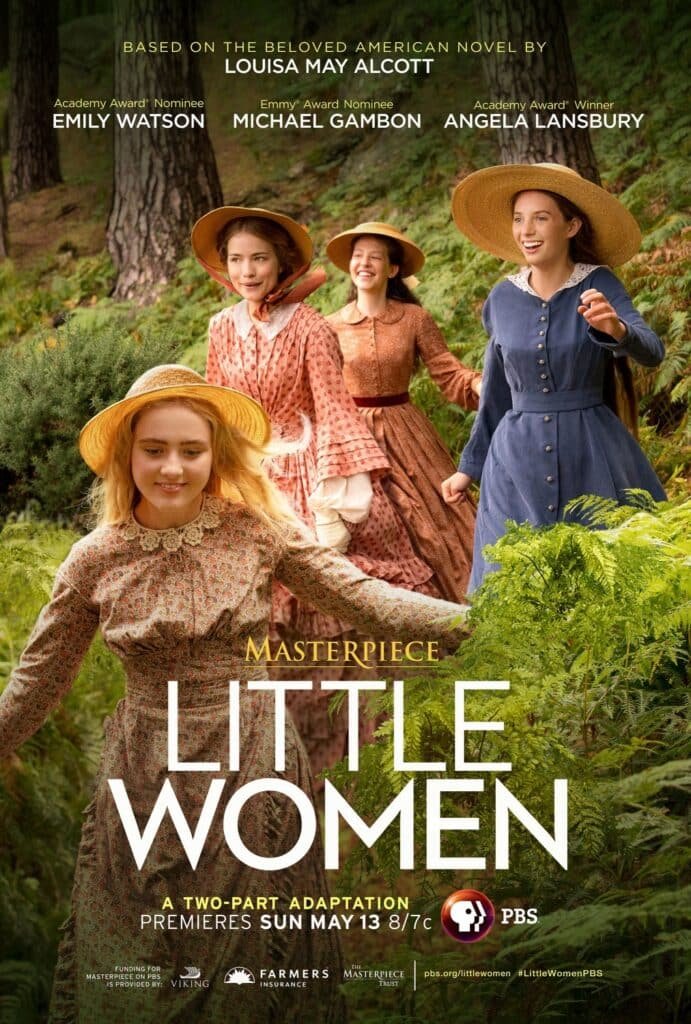 Little Women is a story that’s been recounted many times before, and in many ways, the film is more of a reimagining than a retelling, as it does not skip over some of the novel’s most iconic moments, making it one of the best book to movie adaptations. It is worth noting that the movie introduces a more modern tone that feels true to Louisa May Alcott’s intentions. 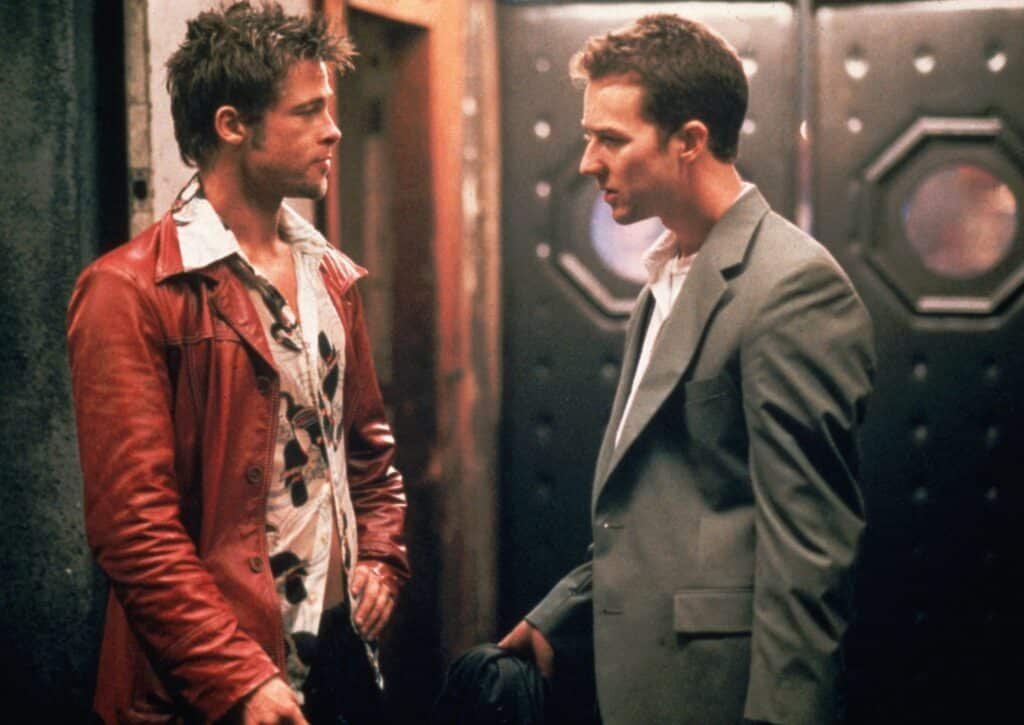 David Fincher’s version of Chuck Palahniuk’s novel is impressively realistic as it retains much of the story while imposing a more traditional framework on it, making it one of the book to movie adaptations worth mentioning. The novel by Palahniuk is a primal scream of frustration and anger, while the film is a more polished critique of modern-day consumer society. Jane Austen’s works are required reading for everyone who enjoys 18th and 19th-century romance, and her work has been translated into screens many times, and all of them are worthy book to movie adaptations that you need to see. 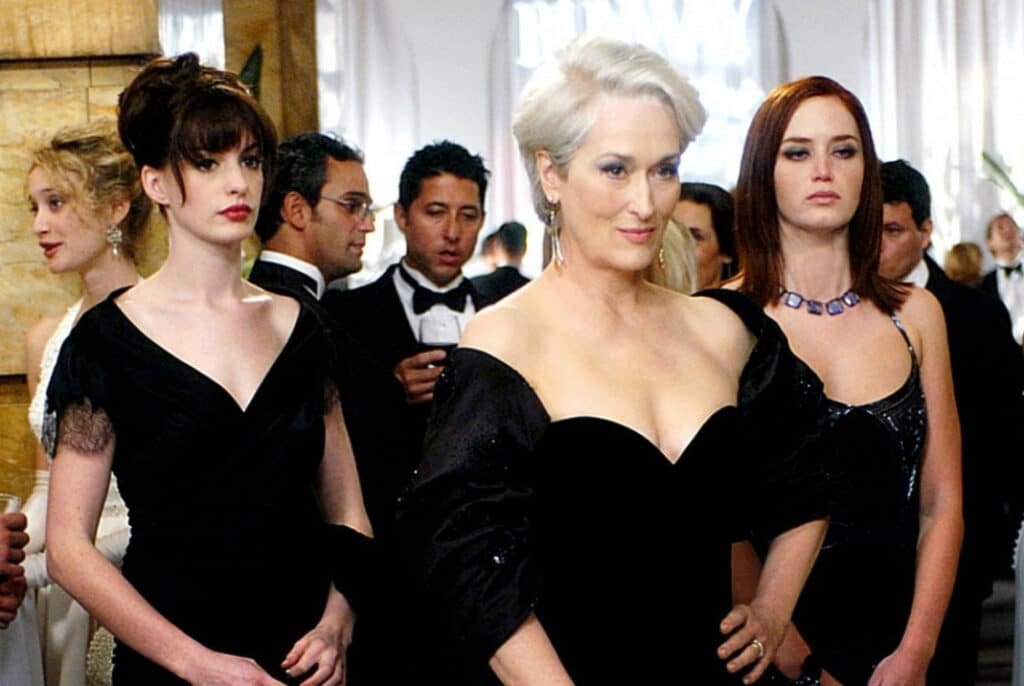 For Devil Wears Prada, we can say that the novel finishes on a totally different emotional note, but the film sharpens Miranda’s character to a coal-black point and gives the plot more to talk about, so we had to include this movie on our list.