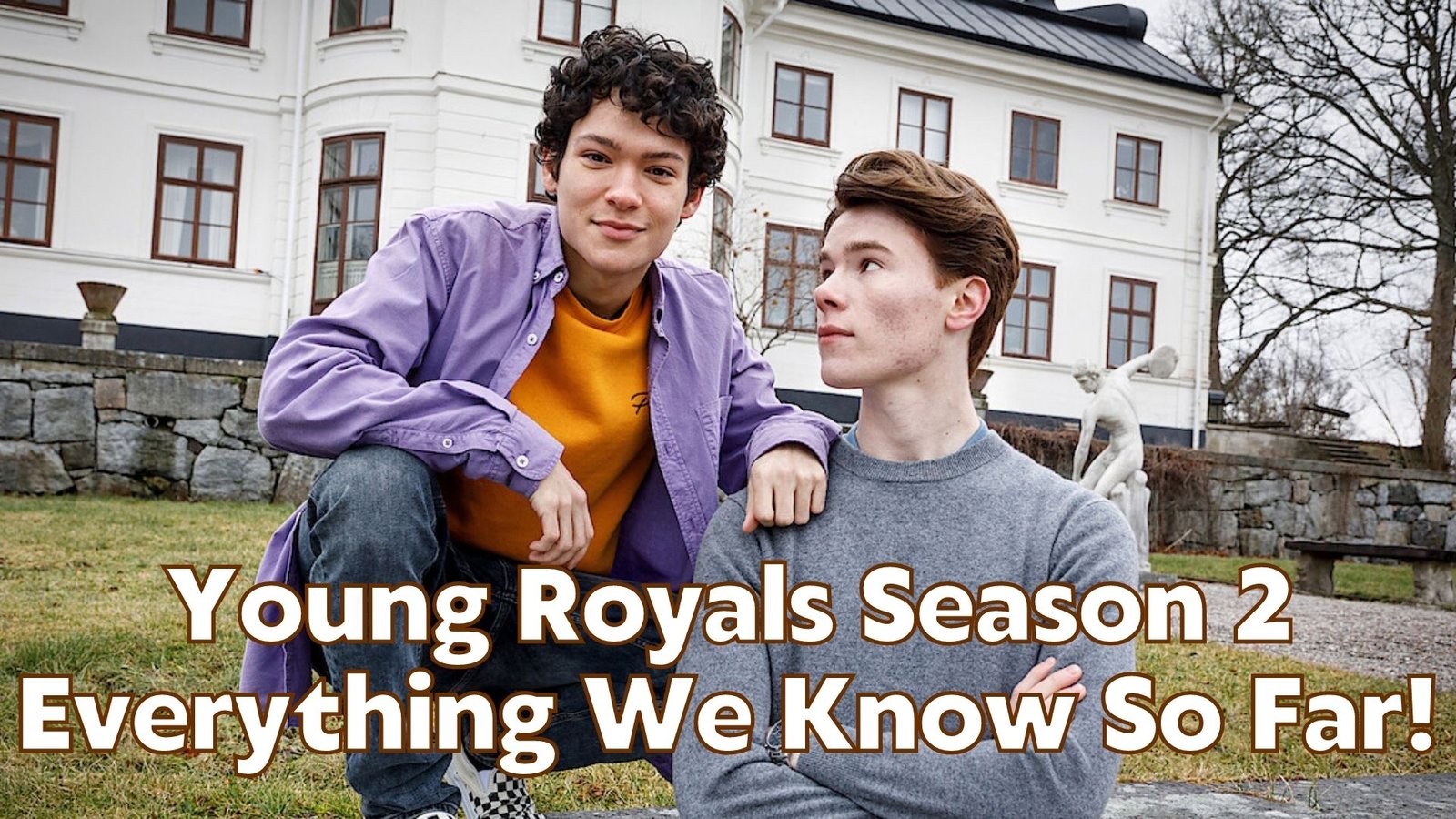 Young Royals Season 2 Everything We Know So Far!

Young Royals season 2 is the sequel to a Swedish Netflix series and is eagerly awaited with the excitement of the first season. Young Royals is a teen drama and romantic production. It takes place in Hillerska, a boarding school. It deals with the homosexual romantic relationship between Prince Wilhelm of Sweden, who is studying at the same school, and Simon Eriksson, a student.

The whole world loved the story of the Young Royals series. Homosexual relationships can also be very difficult when the royal family is involved. Young Royals is a production that also reveals the pressures that young people are exposed to. Difficult decisions have to be made when Wilhelm and Simon’s burgeoning romantic relationship becomes the center of attention not only in their circles but also in the media. We also see that bullying, pressure and imposition can make people make wrong decisions. Young Royals is seen as an original youth drama in many ways. 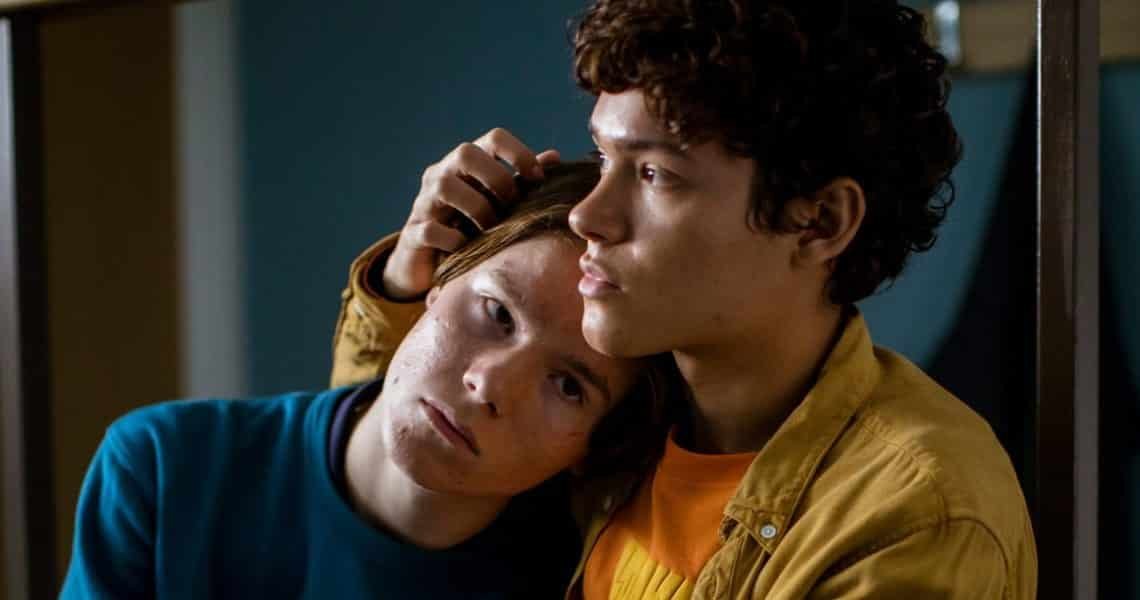 Does Netflix own Young Royals? 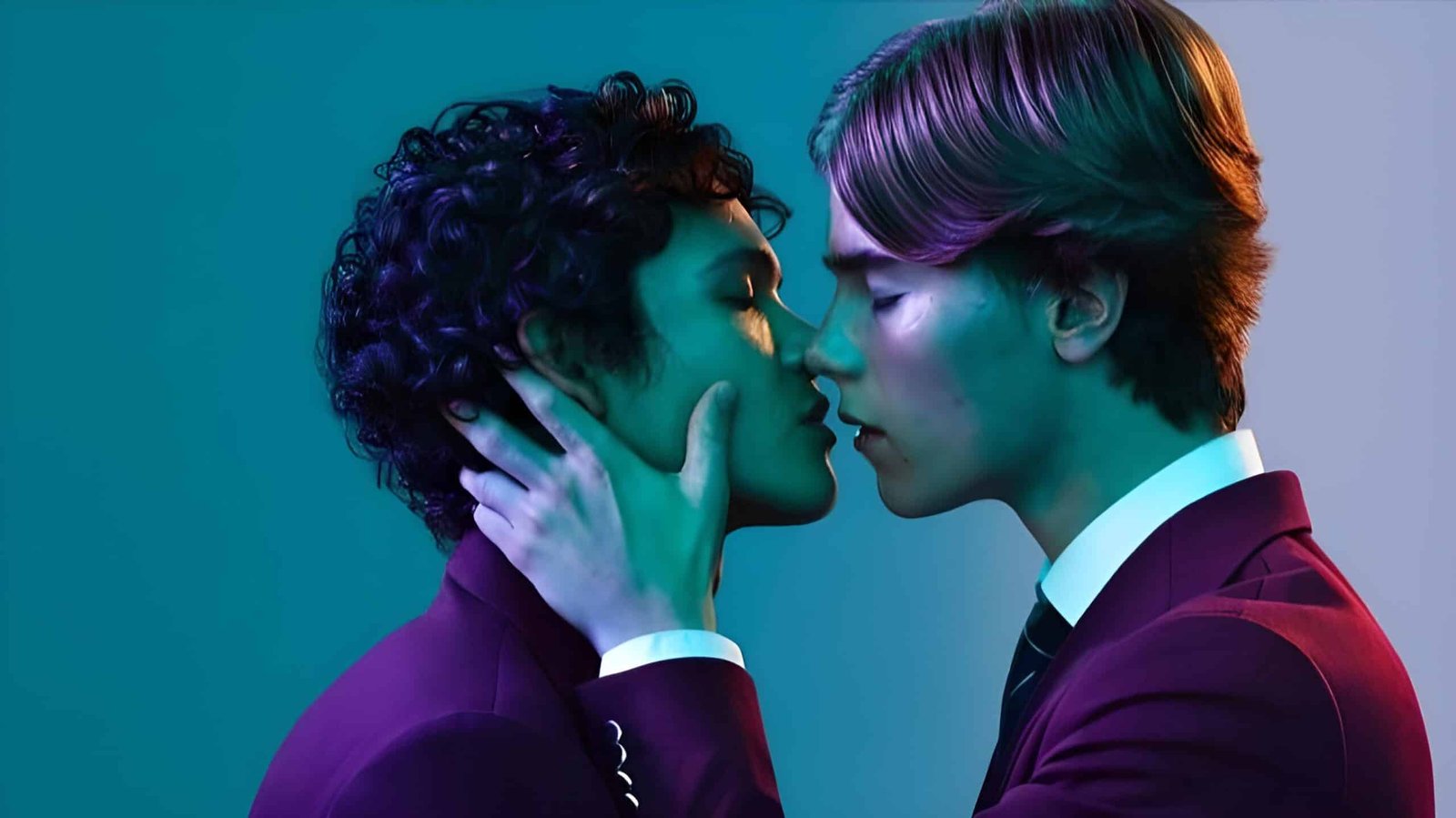 Is Young Royals a bl?

Is Young Royals a bl?

BL is short for the phrase Boys Love. Although the term Boys Love originally originated as a Japanese Manga genre, it has become identifiable for all products. Boys Love refers to the homoerotic relationship between men in production. Young Royals is about the relationship between Prince Wilhelm of Sweden and his friend Simon Eriksson.

Prince Wilhelm is punished for his outrageous behavior and sent to a boarding school. Wilhelm meets and falls in love with Simon Eriksson at the boarding school Hillerska. While their homosexual relationships develop over time, they encounter many obstacles. One of these hurdles is that Wilhelm is a royal because both royal responsibilities and the media won’t leave Wilhelm and Simon alone. 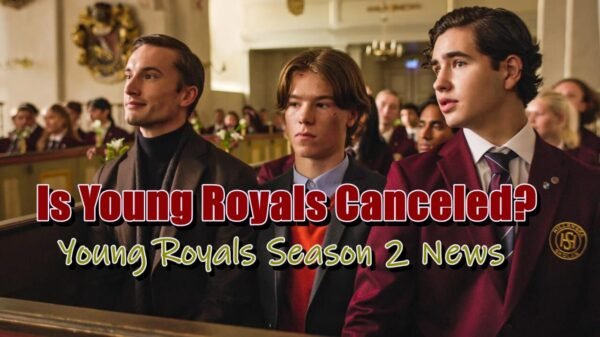