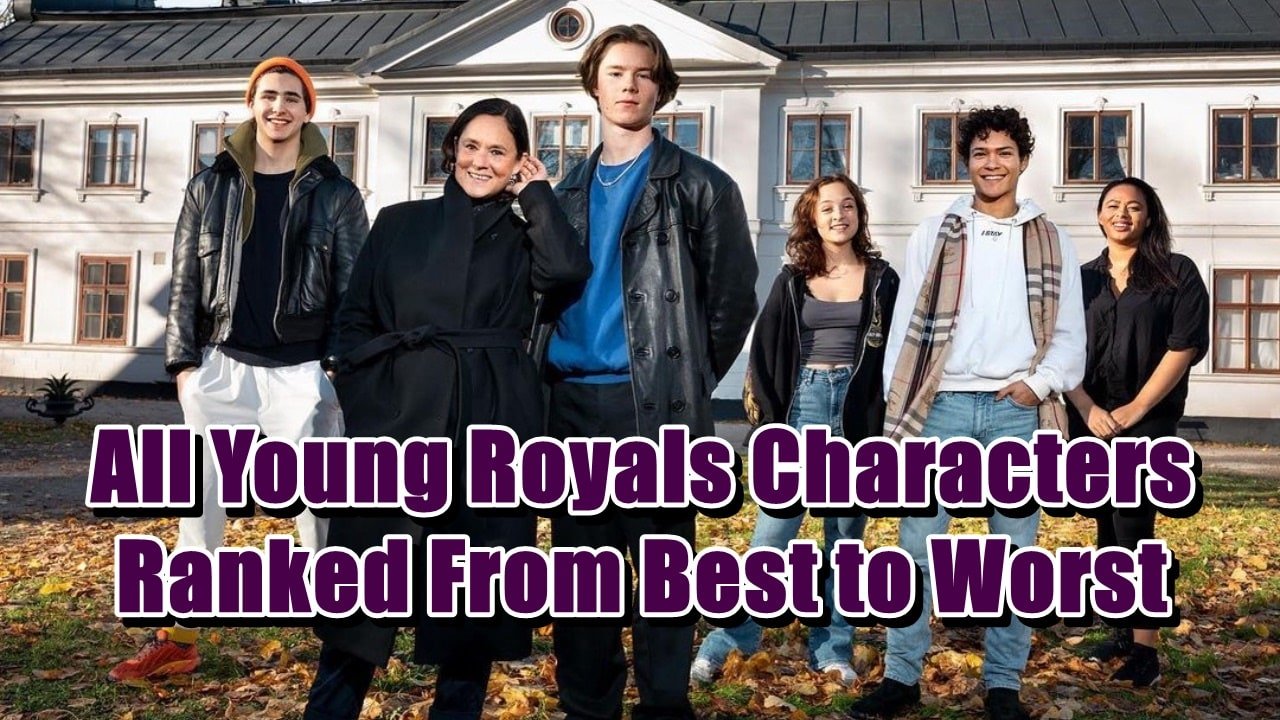 All Young Royals Characters Ranked From Best to Worst

Young Royals characters that we watched on Netflix are full of endearing young people, and the series follows Prince Wilhelm of Sweden and his tales as he explores his life as a kingly ruler. But that is not the only thing he has to do, he is in training while coping with the ups and downs of his adolescent high school years. His romantic attraction to Simon is a cherry on top as he learns significant life lessons that will mold him as another Crown Prince. 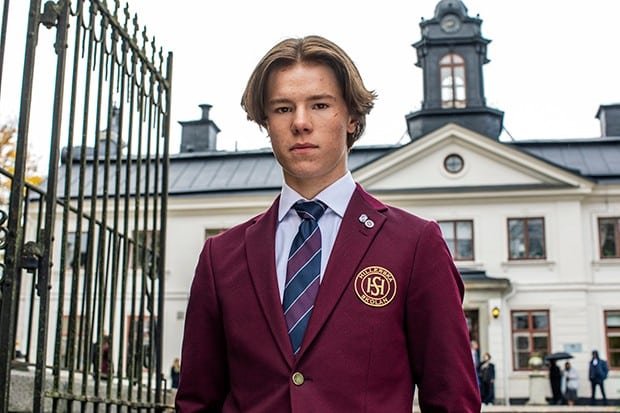 Wilhelm is an adolescent who also happens to be a Swedish prince and he is sent to a prestigious boarding school after humiliating his family. Prince Wilhelm is the most liked Young Royals character, and all episodes focus on his happiness and success as an unhappy adolescent with a captivating characterization. Wille’s likability comes from his demeanor: despite being plagued by acute anxiety, he is always compassionate and frequently shows that he cares about his loved ones.

Edvin Ryding is the actor behind him and Ryding’s credits extend back to 2009, and he is most known for his role in the criminal series Gsmamman. 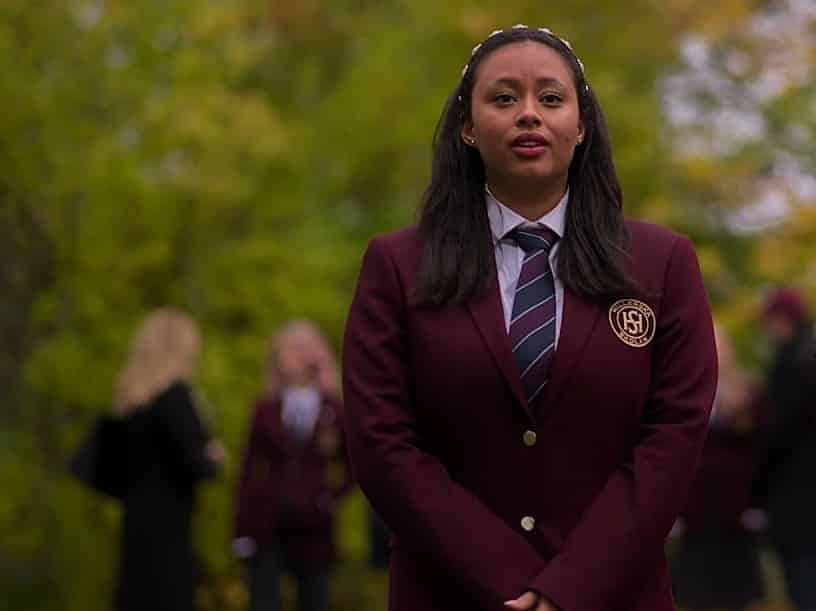 Felice is a character played by Nikita Uggla and she is Wilhelm’s old buddy and a friendly, monarchy-obsessed student. Felice has known Wille since preschool and is one of Sara’s closest pals, so she is well-liked by most of the people which grants her the rank of 2nd most liked Young Royals character. Felice is a beloved Hillerska student who always has a kind attitude and she is presented with a church choir, almost symbolizing her as a figure from the Bible.

Felice seldom depends on her royal rank and is frequently shown as a pure figure, and she is one of the most sincere Young Royals characters. Simon Eriksson is a charming scholarship student and stays with his mother. Early on through the show, he draws Wilhelm’s attention. Simon is the third-most liked Young Royals character because he is kind, outgoing, and understanding. Simon’s sister Sara frequently criticizes him for being courageous all the time, and his main concern is to assist others. In the first episode of the show, after meeting Wille, they manage to become fast friends and declare their affection for one another. Simon is basically the only person Wille trusts, and his sympathetic bond with Sara lends Simon an extra loving element.

Omar Rudberg is the actor behind the character of Simon and he is a popular Venezuelan and Swedish singer. Alexander Bragé appears in the Netflix series Young Royals and Xiao-Long Rathje Zhao portrays him, but his first appearance was not a great one. When Wilhelm arrives at Hillerska, Alexander greets himself and he was later forced to assist with Wilhelm’s luggage, which he did with delight.

Alexander serves as a servant to August and he has no problem letting others take advantage of him, giving them drinks, and even carrying their narcotics on him. He is the 4th most liked Young Royals character because viewers just pity him and love him at the same time, considering he has no bad intentions. Erik is played by Ivar Forsling and the character is the Crown Prince of Sweden, but we usually know him as Wilhelm’s sympathetic, considerate elder brother, making him one of the most liked figures in the show.

Prince Erik had a very short duration of screen time in Young Royals, but he managed to steal the hearts and be one of the most liked Young Royals characters. Erik does not believe he is superior to Wilhelm, so fans just know that he has no bad intentions toward our main character. Erik is supportive of Wilhelm and always helps him, even when he was trying to adjust to his new life in a boarding school. Sara is Simon’s kind sister and these two have an amazing sister-brother relationship but Sara spends the most of her time in the stables. However, that is no bad thing because there, she meets and slowly develops a connection with Felice. Sara tries to befriend Felice and assist her in the 1st season, but she finds herself in a difficult situation when she discovers August releasing the tape of her brother and Wilhelm. The events lead to her blackmailing August, which was very brave and clever of her.