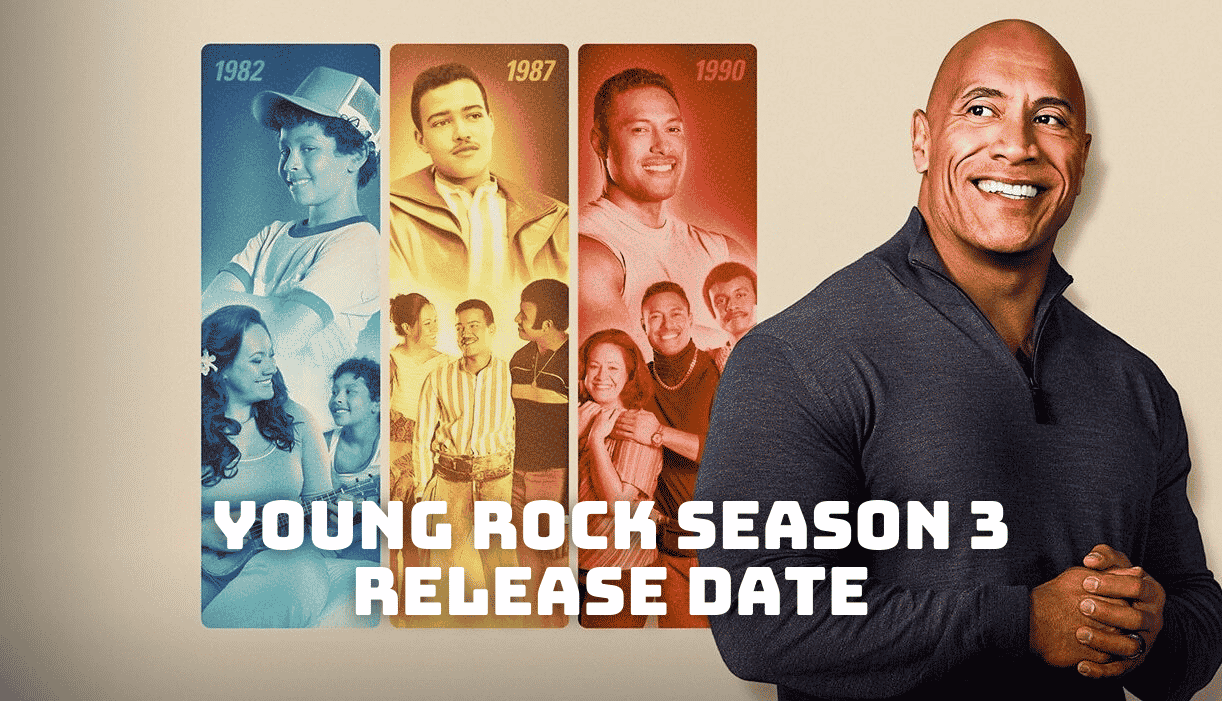 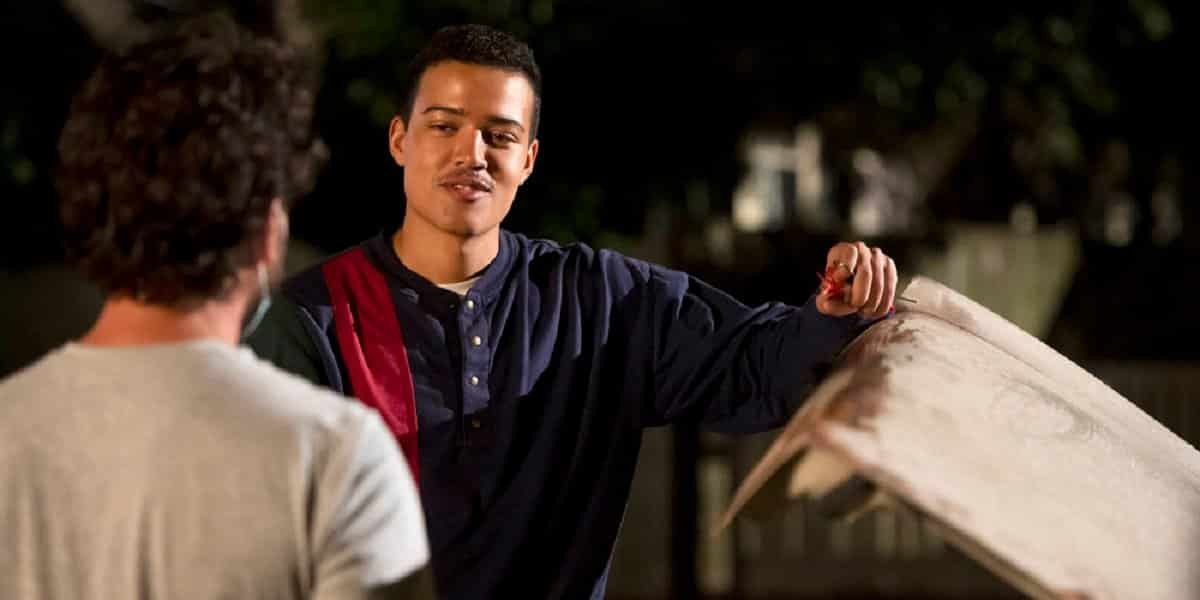 Young Rock is a biographical sitcom that revolves around the life of professional wrestler and later actor Dwayne Johnson, also known by his ring name “The Rock”. Developed by Nahnatchka Khan and Jeff Chiang, the series premiered on NBC on February 16, 2021, and the 2nd season hit the screens on March 15, 2022.

In each episode of the series, Dwayne Johnson participates in an interview or other conversation that leads him to a flashback with a story from one of three periods in his life. Without further ado, let’s get right to the details of Young Rock Season 3! 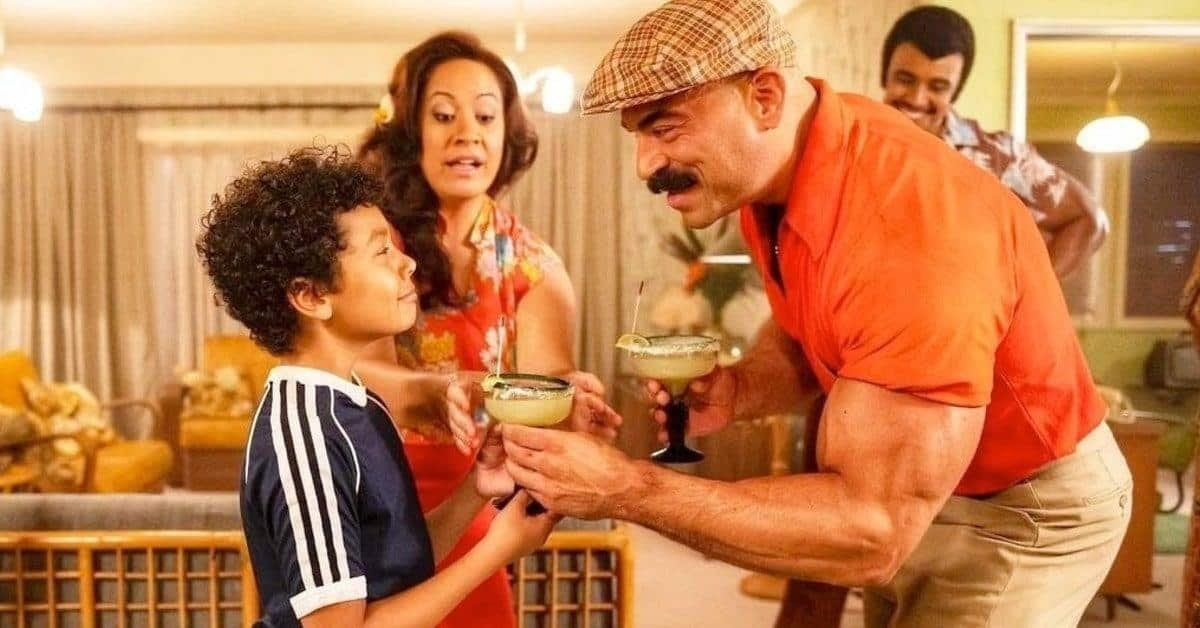 We’ve wonderful news for you! Young Rock has officially been renewed by NBC. The network announced on May 12, 2022 that Young Rock will return with its 3rd season. We must say that Young Rock is one of the most watched comedy series on NBC, so it would be a great pity if the show would be canceled.

However, the release date of Young Rock Season 3 hasn’t been announced yet, and a trailer hasn’t been released either. But don’t worry, stay tuned! We’ll keep you updated on the next season of NBC’s Young Rock.

You may also like: Love Death and Robots Season 3 Episodes Ranked! 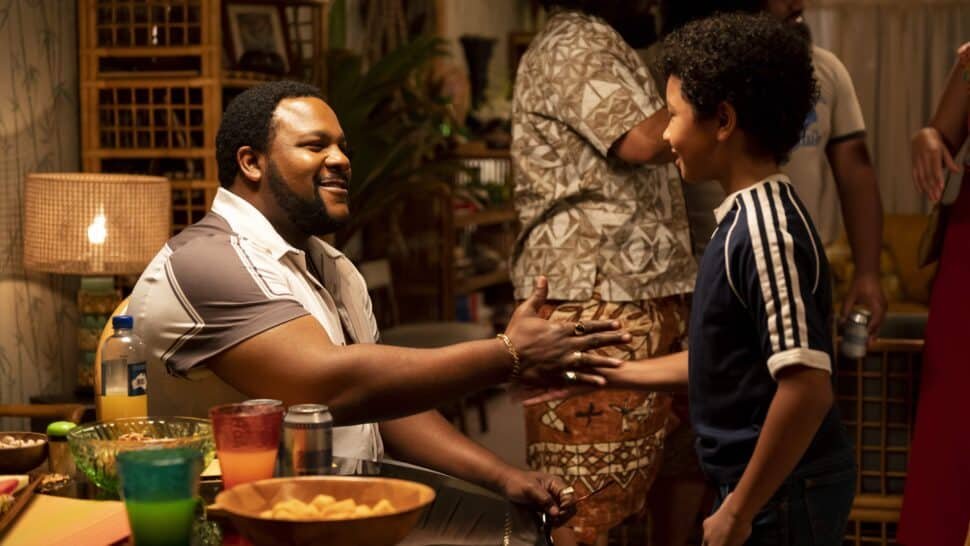 Young Rock Season 2 was released on March 15, 2022 and the season finale recently aired on NBC on May 24, 2022. The season includes 12 episodes, one episode more than the 1st season.

While Season 1 of Young Rock has been rated 90% by critics and 89% by audiences on Rotten Tomatoes – which is pretty good, Season 2 hasn’t yet been rated by critics. Among viewers, it’s at 75% with a rating of 8 viewers. But that doesn’t mean that people didn’t like Young Rock Season 2. On the contrary, it was appreciated by many viewers, as it became NBC’s highest-rated comedy and one of the network’s highest-rated shows ever. On IMDb, on the other hand, the series was rated 7.9 by around 16,000 users.

So, we can say that the biographical comedy series Young Rock was generally well-received by the viewers and those who’re still hesitating whether to watch it or not should give it a try. The good news is that you don’t have to worry if you missed the series on TV, as it’s currently streaming on Hulu and its 2 seasons are available on the streaming platform. The streaming giant’s subscription plans start at $6.99. 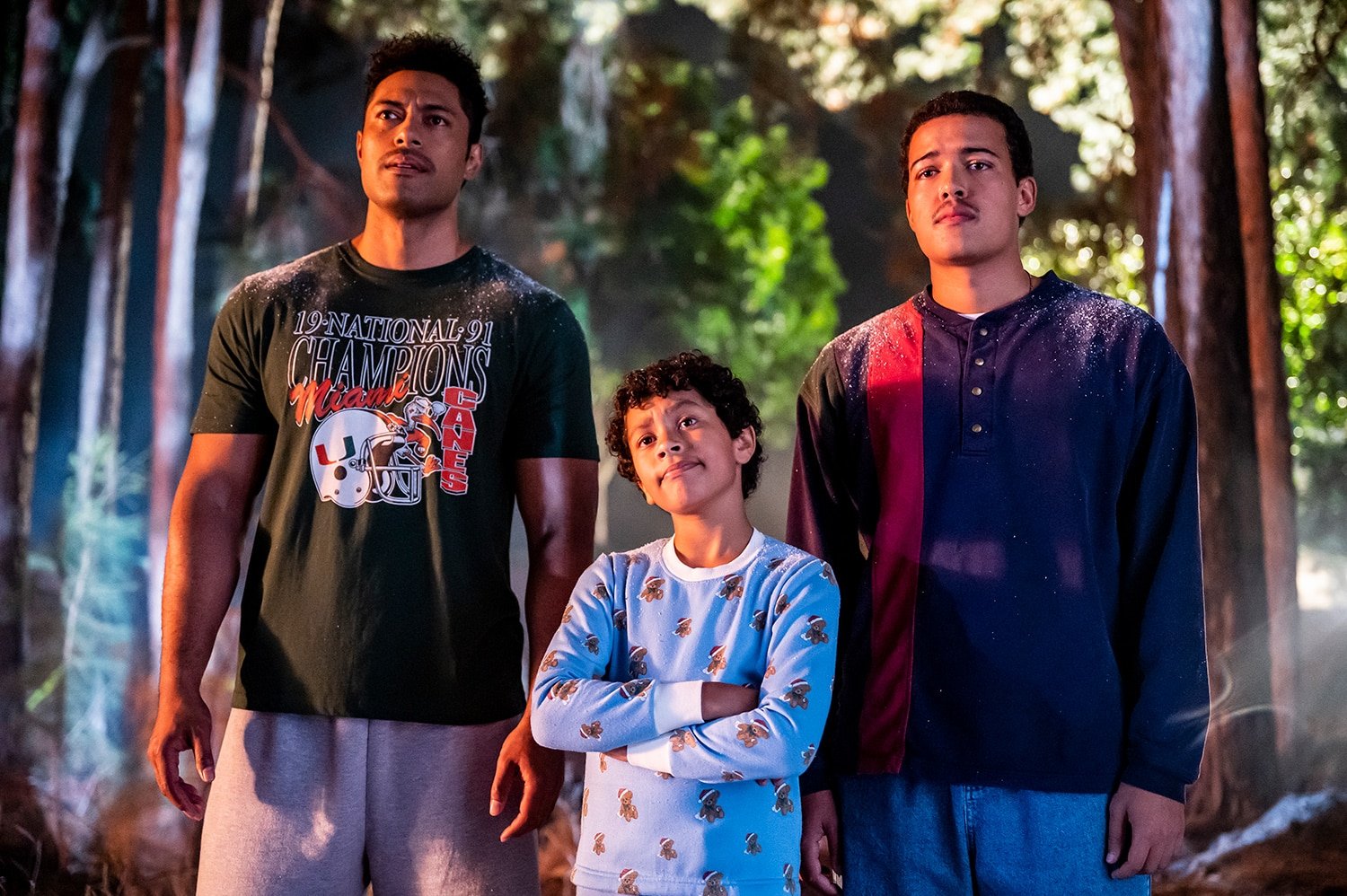 The series stars three actors who represent the different stages of Johnson.

As mentioned earlier, Young Rock is a biographical comedy series that focuses on the three stages of famous actor Dwayne Johnson’s life. Therefore, the series stars three actors who represent the different stages of Johnson. The 12-year-old actor Adrian Groulx plays the youngest version of the actor, namely the 10-year-old Dwayne. Bradley Constant, on the other hand, is 23 years old and portrays 15-year-old Dwayne. Finally, 37-year-old Australian actor Uli Latukefu portrays the 18-year-old version of the popular actor. Also, the actor himself plays himself in the show.