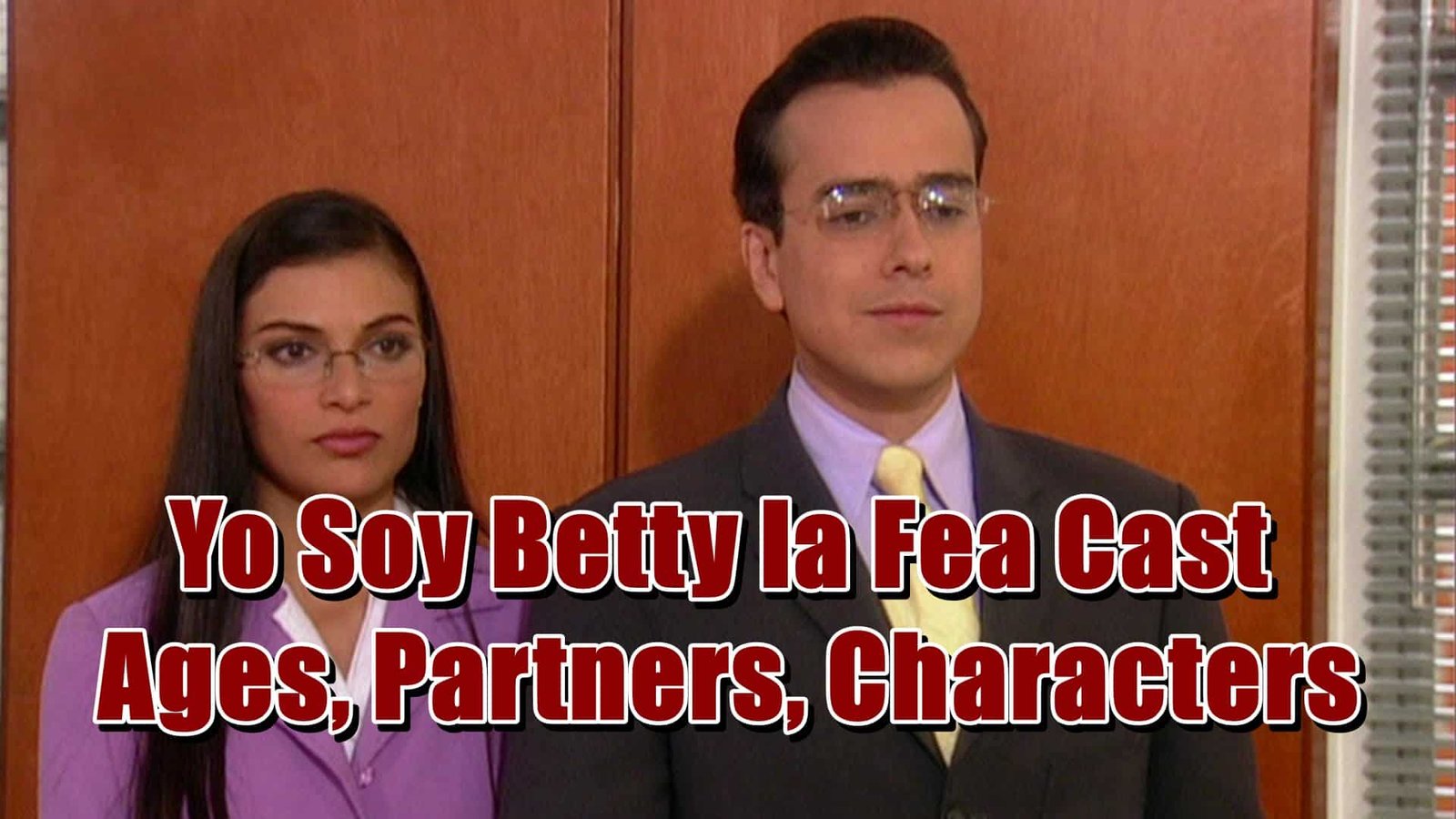 Yo Soy Betty la Fea or in English, I am Betty, the Ugly One, sometimes known simply as Betty la fea, is a Colombian telenovela authored by Fernando Gaitán, and Yo Soy Betty la Fea cast has some important faces that are worth mentioning. The show aired on RCN from October 25, 1999, until May 8, 2001, and due to the success of the narrative, more than a dozen copies of the telenovela have been produced in different countries.

This Colombian program inspired the American comedy-drama blockbuster Ugly Betty, but the original is actually called Yo Soy Betty la Fea, but who is in its cast? Yo Soy Betty la Fea cast’s work was re-aired in January 2009 on the Spanish-language US network TeleFutura, and eight years after its first run achieved remarkable ratings for the network, reaching over one million viewers. 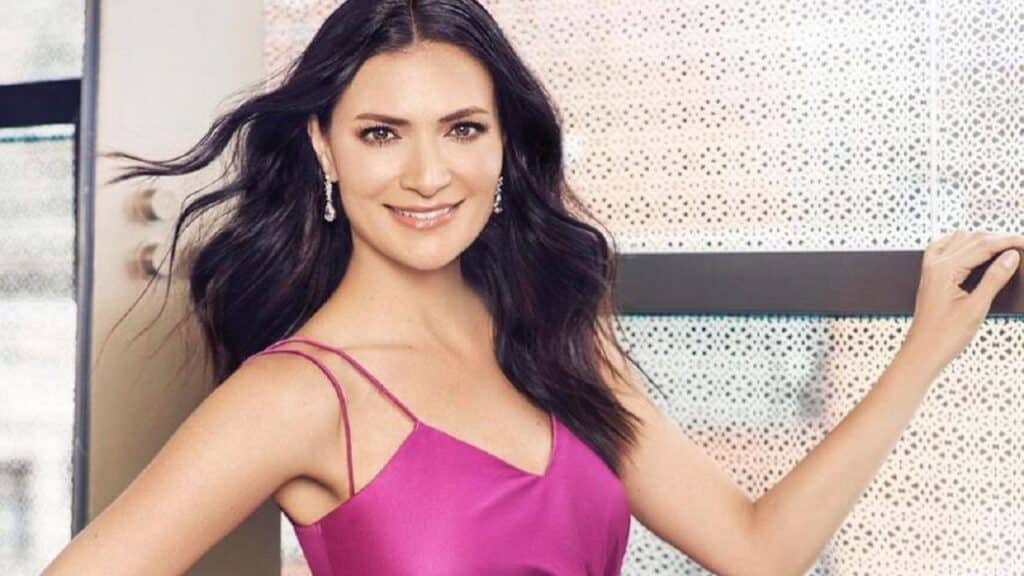 Ana Mara Orozco appeared in La envidia (1973), with her father, Luis Fernando Orozco, but her career took off a decade later with the series Pequeos Gigantes (1983), but one of her most noteworthy roles was as a secretary in Perro Amor. She is well known to fans worldwide as the original Betty and her portrayal of her has influenced various foreign adaptations, notably the highly acclaimed American smash hit Ugly Betty.

Yo Soy Betty la Fea cast member Orozco is 49 years old and was born on July 4, 1973. She used to be married to Julián Arango and Martín Quaglia, but both ended in divorce. 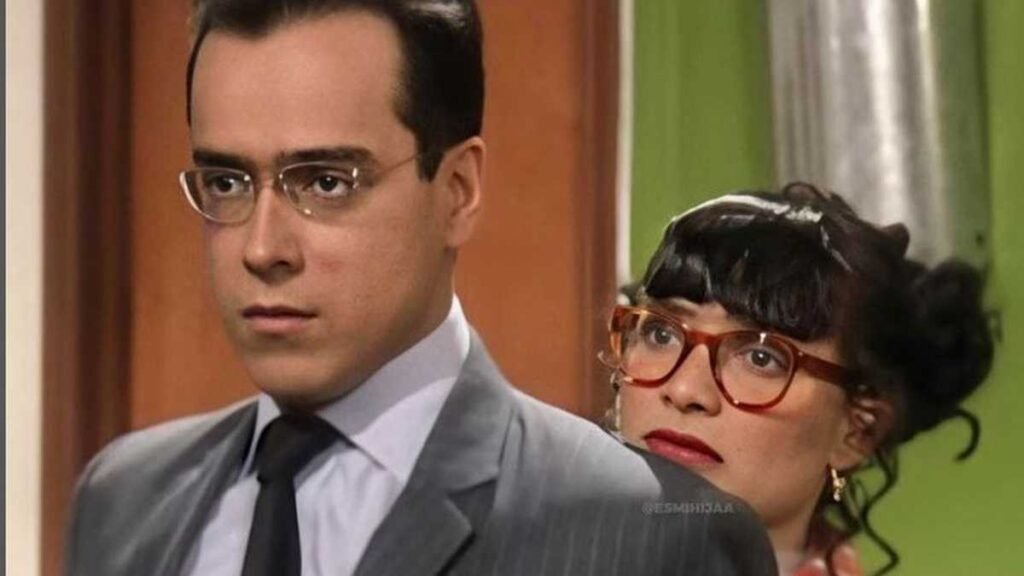 Abello has appeared in telenovelas such as the original version of La Viuda de Blanco as Dr. Dimas Pantoja, Las Ejecutivas, La Mujer en el Espejo, Perro amor, and the leading man in Betty La Fea. Yo Soy Betty la Fea cast member Abello used to be in a relationship with María Isabel Gutiérrez and Marcela Salazar Jaramillo in the past. He is now 54 years old and was born on February 28, 1968. 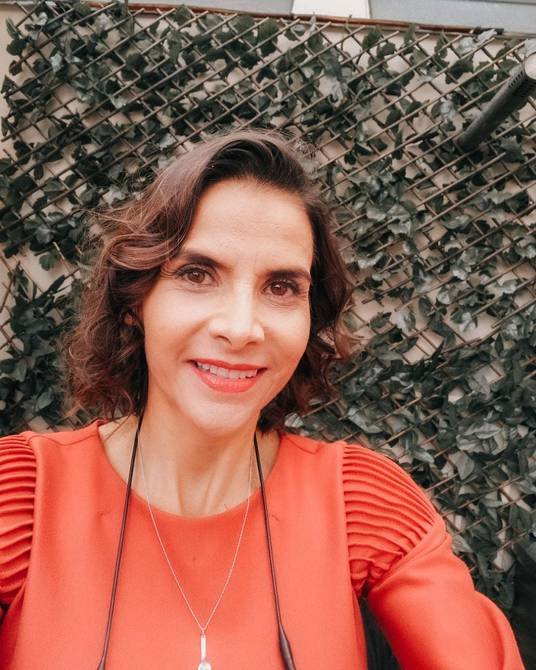 Natalia Ramrez is a television actress from Colombia who is well known for her role as Marcela Valencia in Yo Soy Betty la Fea. Ramrez has participated in at least 15 different television projects after her debut in the series. Yo Soy Betty la Fea cast member Ramírez is 54 years old and was born on August 3, 1967. She is married to Ricky Díaz. 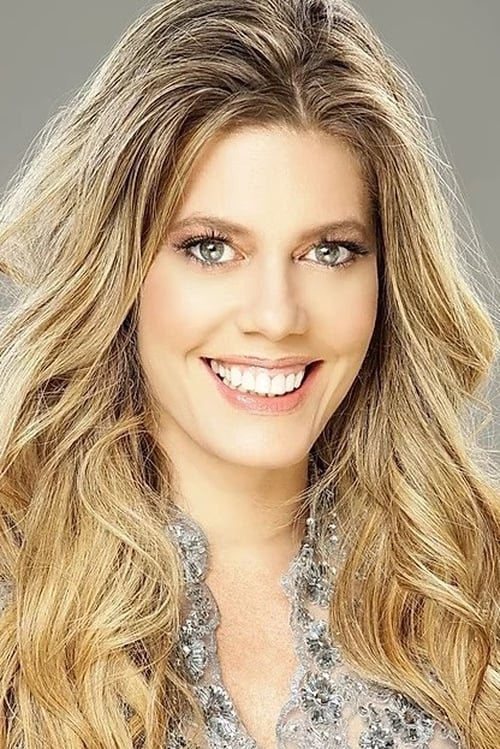 Lorna Mara Cepeda Jiménez is a Colombian actress better known as Lorna Paz and recognized for her part in the iconic Colombian soap opera Yo soy Betty la Fea. Lorna Cepeda was born in the Colombian city of Cartagena and her career in show business began at the age of 16 in Barranquilla. Lorna Cepeda began her modeling career at Diana de Biasse’s academy.

Yo Soy Betty la Fea cast member Cepeda used to be married to Eduardo Paz. She is currently 51 years old and was born on November 18, 1970. 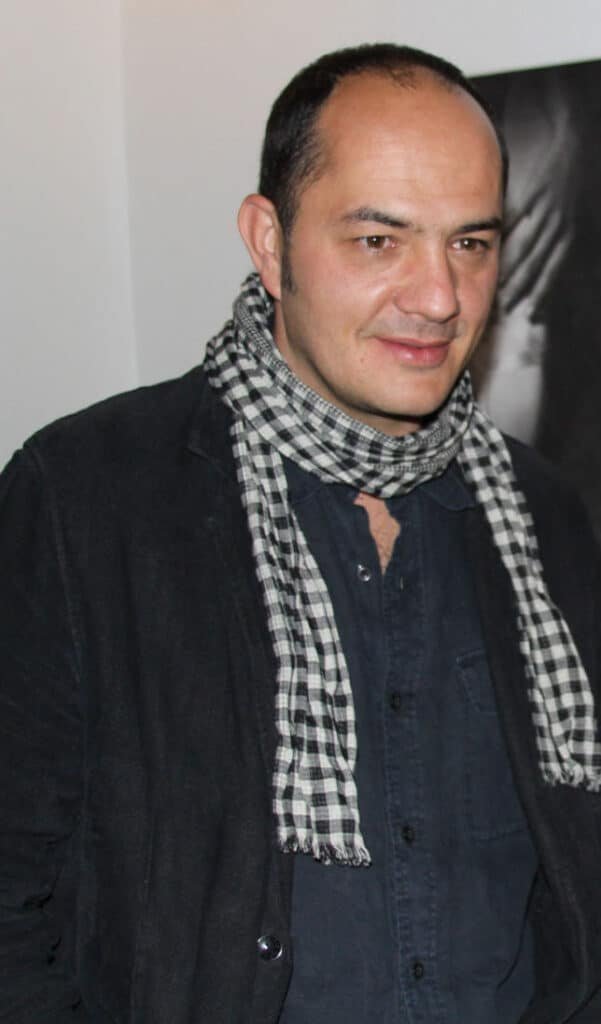 Julián Arango is a Colombian television actor and fans across the world know him best as the volatile fashion designer Hugo Lombardi in the Colombian mega-hit drama Yo soy Betty la Fea. He married his co-star Ana Mara Orozco in April 1999 but they divorced after one year. His credits include El Man es Germán (2019), Metástasis (2015), El Cartel de los Sapos (2011), and Infiltrados (2011). Yo Soy Betty la Fea cast member Arango is 53 years old and was born on October 6, 1968. He used to be married to Ana Maria Orozco. 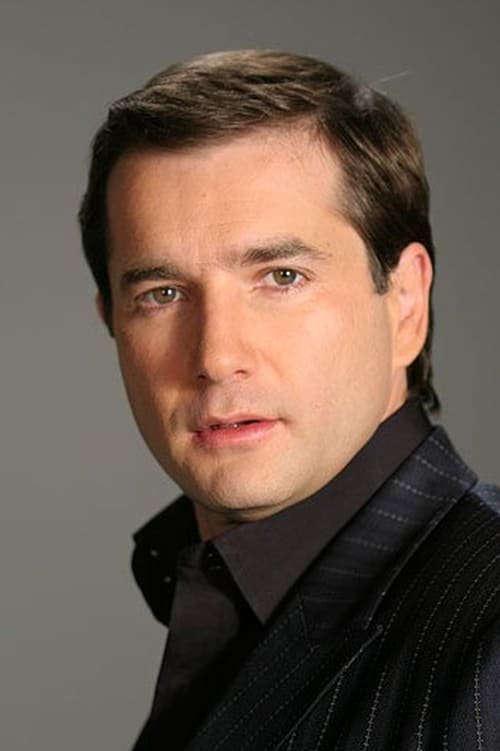 Luis Hernando Mesa is a Colombian film and television actor and activist who started performing at the age of 15 when he joined a theatrical club in his hometown. He joined the cast of Mara in 1992, and a year later, he appeared in Notes of Passion and Wait for Me at the End. Yo Soy Betty la Fea cast member Mesa is 53 years old and was born on November 9, 1968. He is known to be single.