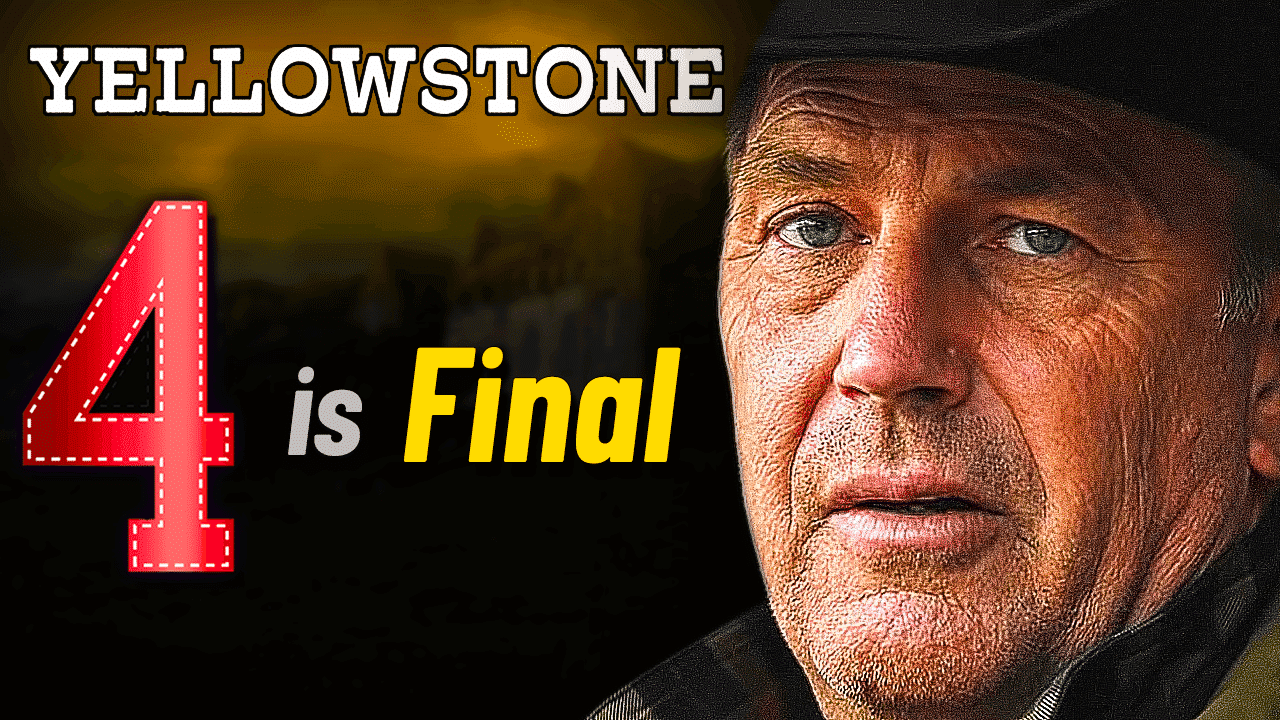 Will Yellowstone Season 4 be the last season? Season 5 News

If you somehow have managed to get through the last three years without hearing about Yellowstone, well, first, you must have been under a rock, and second, you’ve been missing a lot! Starring Hollywood royalty Kevin Costner as John Dutton, the owner of the biggest ranch in Montana, the show is one of the best Western TV series if not the best.

It has an ensemble cast, as you can guess from Costner himself, and an amazing scenario that keeps us on edge at all times. Season 3 finale has reached the series’ peak in that terms as it witnessed multiple cliffhangers. Now, all eyes are on Season 4 of the series, speculating what to expect. The most heart-breaking speculation, however, is the rumor that this will be the very last season of the Yellowstone saga.

Yellowstone Beth Dutton (a scene before the bomb exploded)

When Does Yellowstone Season 4 Begin?

Yellowstone season 4 will be released on Nov. 7, 2021. According to the trailer of the new season, which had to be postponed multiple times due to the pandemic, “Revenge Will Be Worth the Wait.” Well, we are not surprised to hear that. The ending of Season 4 was brutal, unexpected, and tragic. We saw some of our favorite characters, including John and Beth, facing death. It was not easy to watch, for sure.

Naturally, as the time gap between the seasons increased, the excitement over the season increased to the point of people coming up with their own theories and speculations, questioning what to expect from Season 4. Some even argued that the cliffhangers were so big that there was no way for the series to top this point and thus, Season 4 will probably be the last season of Yellowstone.

Now, one thing is clear: Season 4 will focus on the revenge of the Duttons. The revenge action will probably lead by Rip as he came so close to losing Beth (well, at least we hope that he didn’t actually lose Beth.) however, it is certain that John would also not let things slide and would do everything he can to hold the responsible parties for him being shot. Even though our expectations are quite strong for both of these scenarios, there is also the possibility of losing one of the members of the Duttons.

This will either be John, Beth or Kayce and none of those are good options as all of them are beloved characters of the Yellowstone saga. Still, we believe that John or Beth’s death would cause a bigger catastrophe than the death of Kayce as the formers have critical arcs in the show that are still yet to be fulfilled. If John or Beth dies, we may truly think the possibility of having Season 4 as the last season of Yellowstone as the series would focus on that storyline for a season and then wrap it up entirely. Nevertheless, in our opinion, this is an unlikely option. 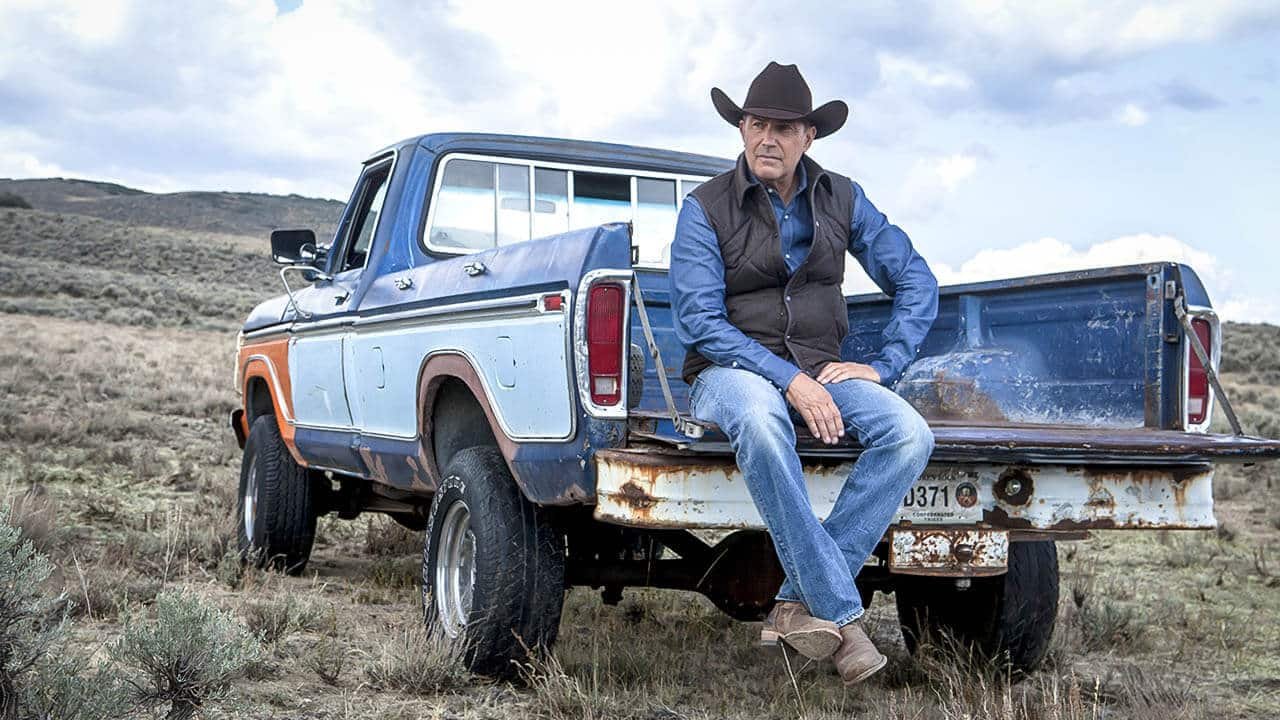 Kevin Costner will be in Yellowstone Season 4

Will there be a season 5 of Yellowstone?

Regardless of who will survive or what to expect from Season 4, even if we only focus on the ratings and popularity of the series, we can clearly see that there is not a single reason for showrunners to wanting to end Yellowstone. The show is the number one series in Paramount Network and there are already two spin-offs in work, trying to expand the saga even further.

This means that the network does not hesitate to invest in the series more since it pays back greatly. Thus, we believe that Paramount would want to continue to produce Yellowstone as much as it can. However, there is one critical point: It is obvious that neither the showrunners nor the cast members want to be in a project that is less than perfect. Therefore, as soon as the series signals a decrease in its quality then we can get ready for possible cancellation of the show for the sake of finishing it when still having good reviews.

Do you think Yellowstone would say goodbye to its audience as early as Season 4? Would you like for the show to come to end? Which of the Duttons do you think will survive the brutal attacks of the Season 3 finale? Let us know in the comments below!