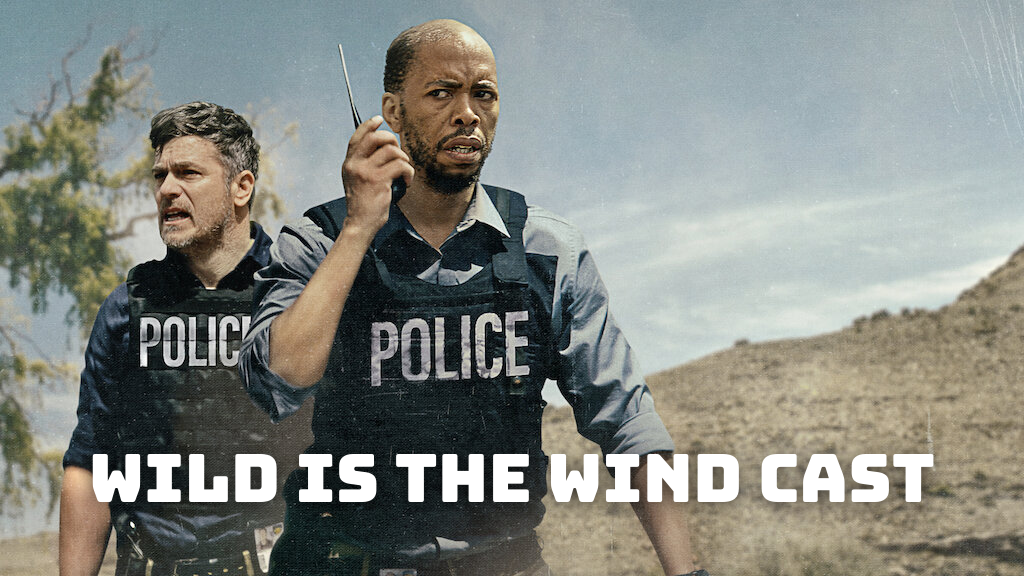 Wild is the Wind Cast 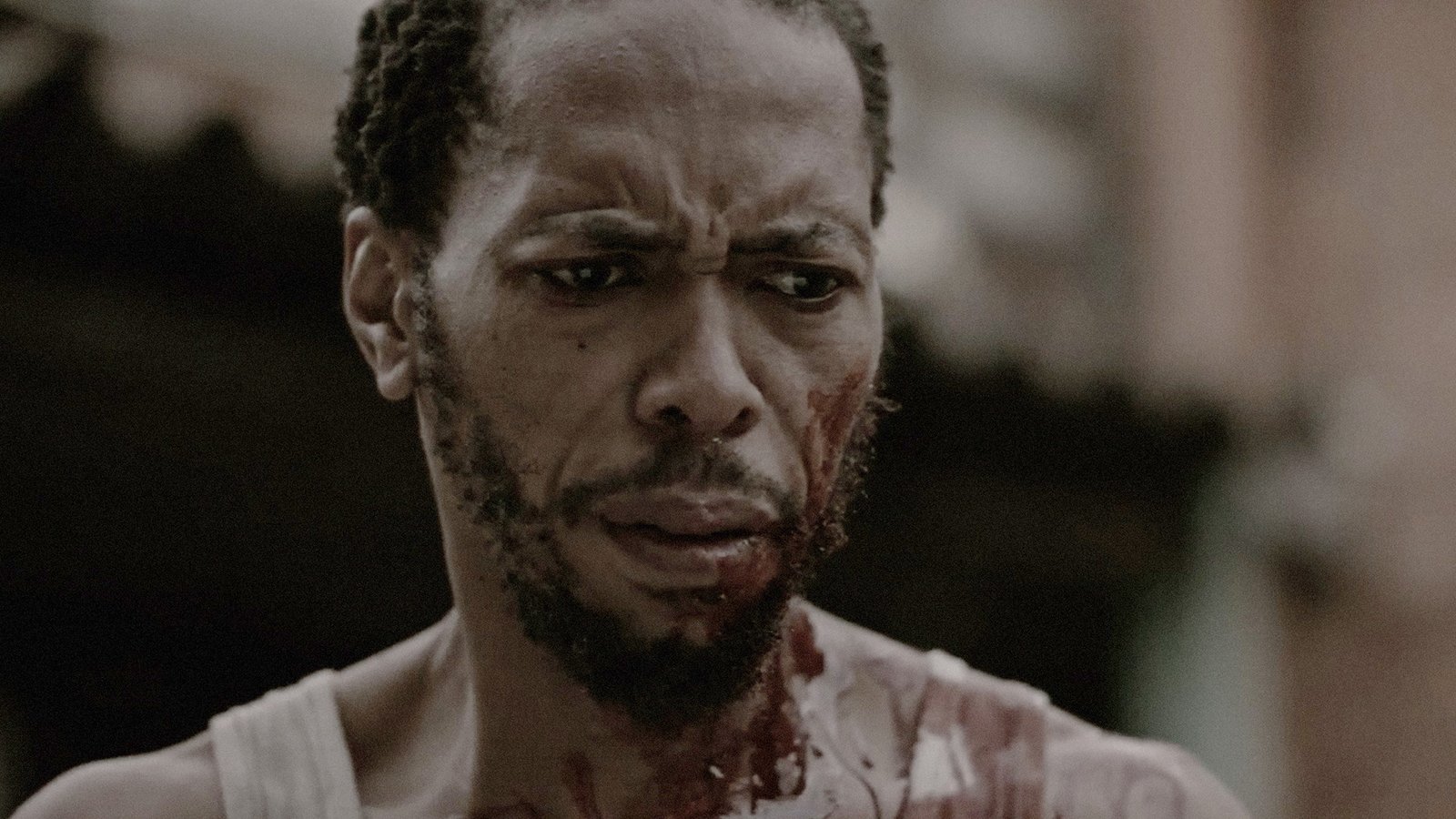 Mothusi Magano is a 43-year-old South African actor who plays Vusi Matsoso, a corrupt police officer who committed the murder of an African girl, in the crime drama Wild is the Wind. He appeared in films such as Hotel Rwanda, The Number and Of Good Report. In addition to the feature films, the actor also participated in TV series; Scandal!, Emoyeni and Wild at Heart, to name a few.

It seems that Magano prefers to lead a low-key life, so there’s not much information about his personal life. However, it’s assumed that he’s single. 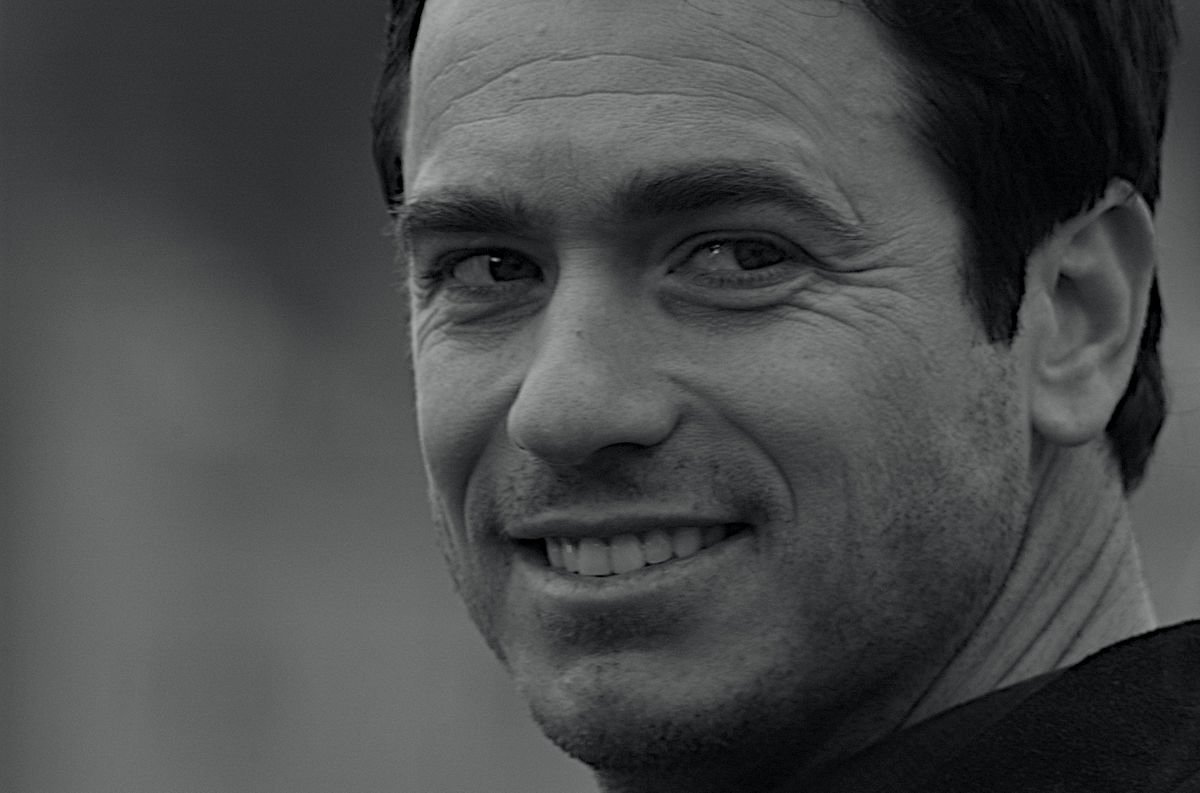 The 50-year-old South African director, actor and producer is in Wild is the Wind cast with his role as the other corrupt police officer John Smit. Rautenbach began his career in 2006 with the film Faith like Potatoes and has appeared in numerous films including Hansie: A True Story, The Bang Bang Club and Born to Win. Among the TV series in which the actor participated are the popular soap opera 7de Laan, Warrior and Lioness.

Rautenbach has been married to production manager Leigh Rautenbach since 1996. 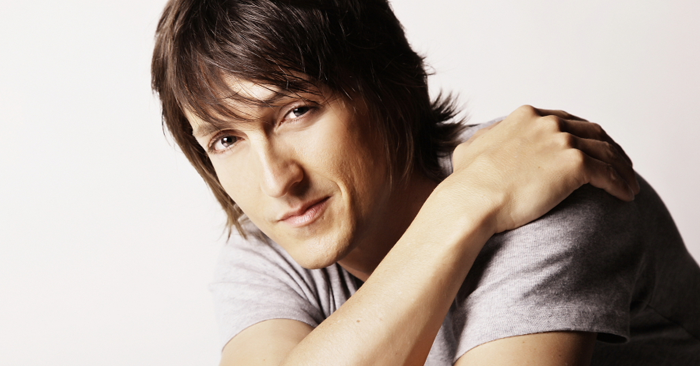 Chris Chameleon is a 51-year-old South African musician who’s part of the Wild is the Wind cast with his role as Wilhelm. Chameleon is the lead singer and bass guitarist of the band Boo! He made his acting debut in Die Sonkring in 1991. After that, he participated in the series 7de Laan as a musician and starred in the soap opera Binneland Sub Judice.

In 2018, Chameleon married his longtime girlfriend Daniella Deysel Read. In 2019, the couple welcomed their baby girl. 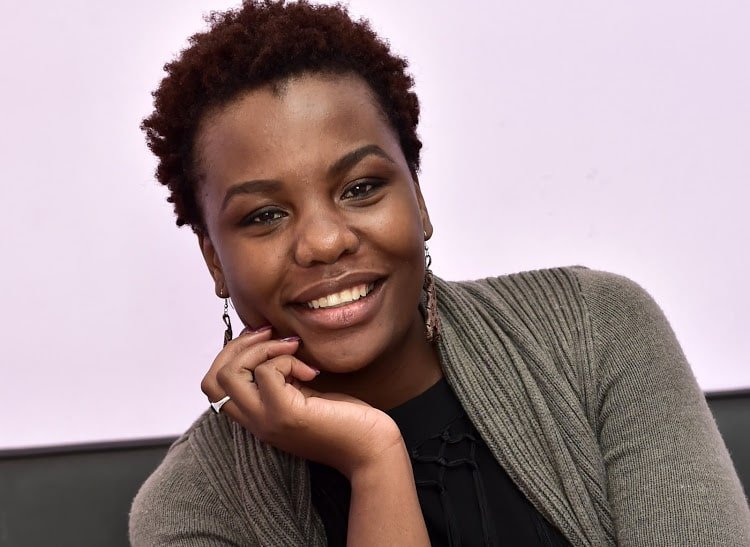 The 32-year-old South African actress Mona Monyane is in Wild is the Wind cast with her role as Abigail Matsoso. The aspiring actress began her career in 2012, and starred in the films Hard To Get and Kalushi: The Story of Solomon Mahlangu. She landed the lead role in the soap opera Muvhango and starred in the TV series Skeem Saam.

Unfortunately, the talented actress had many ups and downs in her personal life. In 2016, she got married to fellow actor Khulu Skenjana. The couple had two children, but her second child died seven days after birth. The couple was together for five years. Also, in 2020 Monyane’s house was completely destroyed by fire.

Nicolus Moitoi is a 30-year-old actor who plays Sonnyboy in Wild is the Wind. The actor made his debut with the film and hasn’t appeared in any other project yet. However, thanks to his outstanding performance in the Netflix movie, it seems that we’ll get to see him more often in the future.

Since he’s quite a new face in the industry, we don’t have much information about Moitoi’s personal life. Therefore, we don’t know if there’s anyone special in the actor’s life. Izel Bezuidenhout is a well-known South African actress who joined the cast of Wild is the Wind as Melissa. The talented actress has appeared in numerous films, but she’s best known for her roles in Dis ek, Anna, Dominee Tienie, An Act of Defiance and Flatland. In addition to feature films, Bezuidenhout has also appeared in TV series. Most recently, she starred in the TV series Spoorloos and previously made small appearances in the series 7de Laan and Bloedbroers. 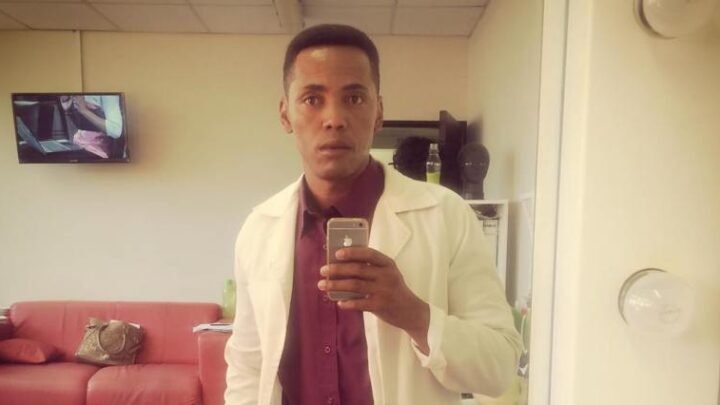 46-year-old South African actor Phoenix Baaitse plays the role of Slick in Wild if the Wind. The actor made his debut in 2005 in the TV series Binnelanders and starred in the series Bloedbroers and Legacy. He also starred in the films Descent and Revolt.

Although we don’t know if the actor is married now or not, Baaitse has a daughter, according to his TikTok account.