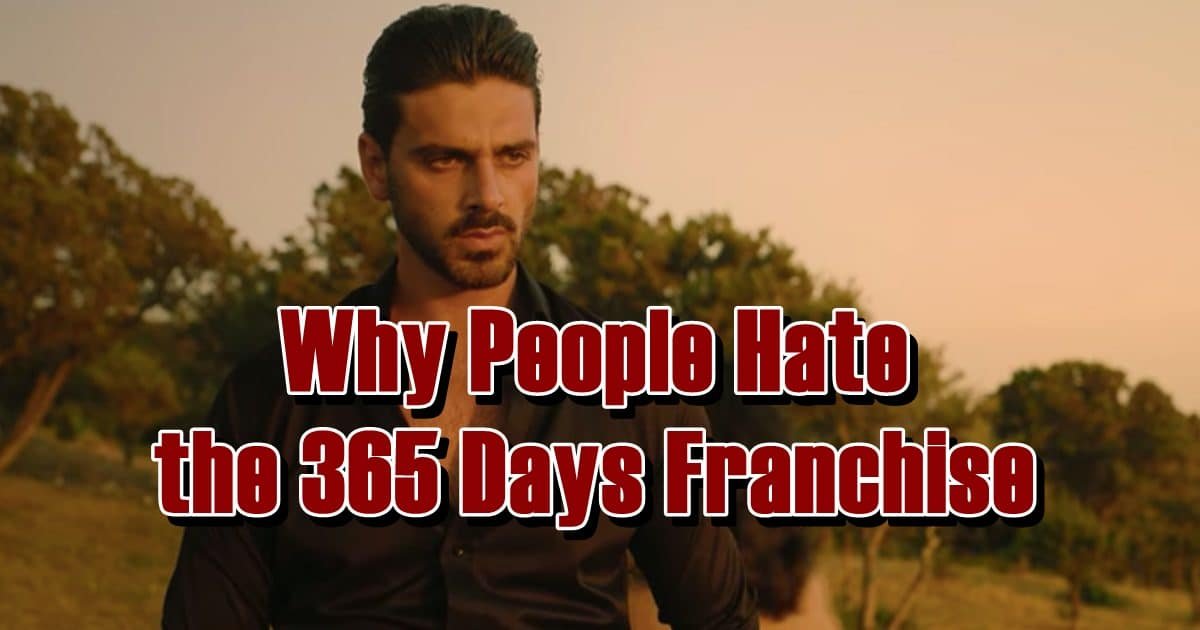 Why People Hate the 365 Days Franchise

4 months after the long-awaited sequel, 365 Days This Day, we’re back with The Next 365 Days from 365 Days Franchise which was claimed to be another tedious trek through a plotless, sex-heavy, lousy bland-fest.

The Next 365 Days is said to be the poorest of the 3 movies released so far, with a hazy narrative, amusing dream sequences, and extremely corny dialogue, so we are here to discuss why people hate the 365 Days Franchise. Some critics expressed that given the previous 2 films’ incredibly low bar, it’s maybe surprising to see it reduced even further here since the 3rd picture has even less of a storyline. They also say that the 3rd movie makes even less sense, and has even less of a resolution than the first two.

Many found the narrative so shallow that it scarcely registers as anything more than perfunctory fluff and the gangster narrative and small surprises are gone this time in favor of a standard love triangle as Laura has recovered from her gunshot wound in the last film, and Laura and Massimo’s relationship is on the rocks, so the former chooses to resume her job. As Laura begins to re-enter the world of fashion, Nacho reappears, leaving her conflicted, creating a love triangle. Let’s now delve into why people are hating the 365 Days Franchise. 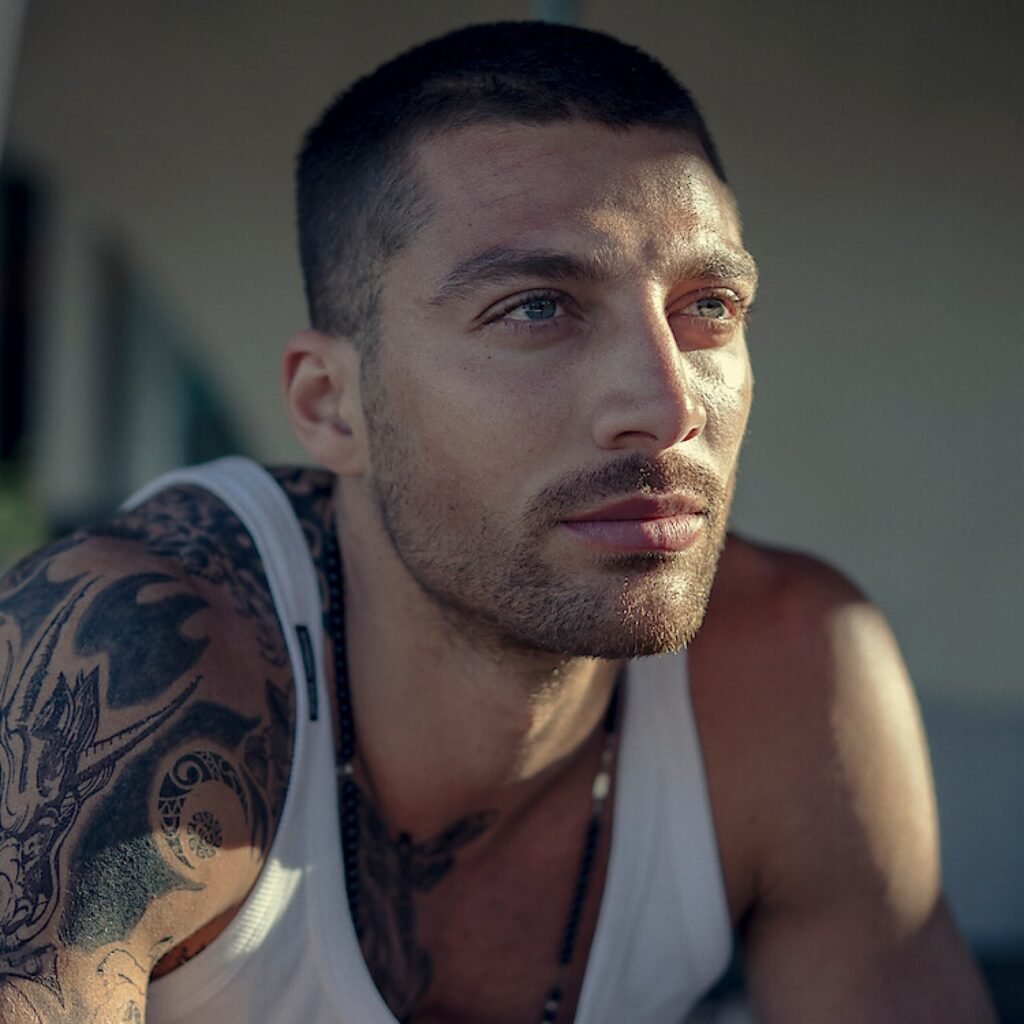 The 365 Days film series is based on a series of novels by the well-known Polish novelist Blanka Lipiska and currently, the series has 3 films.

Will there be a 4th movie in 365 Days franchise?

If fans see the situation of 365 Days 4 in this light, it is impossible to predict the 4th film and this is due to the fact that the book series is a trilogy, and the film is based on it, so there is no material left to cover. Fans didn’t have to wait long after 365 Days: This Day because both 365 Days: This Day and The Next 365 Days were filmed in 2021, making it easy to distribute them within a short interval, and you should not watch The Next 365 Days if you have not seen the first 2 parts of the film.

You can curl up on the couch and watch 365 Days and 365 Days: This Day, and after you’ve seen both, you may watch The Next 365 Days, which picks up where the 2nd sequel left off. You can learn what happens to Laura after she’s been shot.

A feisty CEO in a spiritless relationship falls victim to a domineering mafia leader who imprisons her and offers her one year to fall in love with him, and this is enough reason to hate 365 Days Franchise as red flags are everywhere. There are so many red flags that we can’t see them all: nonetheless, we all watched it and it is currently number one in the United Kingdom. The story begins with a castle, and there is immediate mention of trafficking.

Beautiful women are heaven for the eyes, torment for the soul, and purgatory for the cash, Massimo’s father says, and you can see right away that this isn’t going to be a feminist masterpiece coming from 365 Days Franchise. 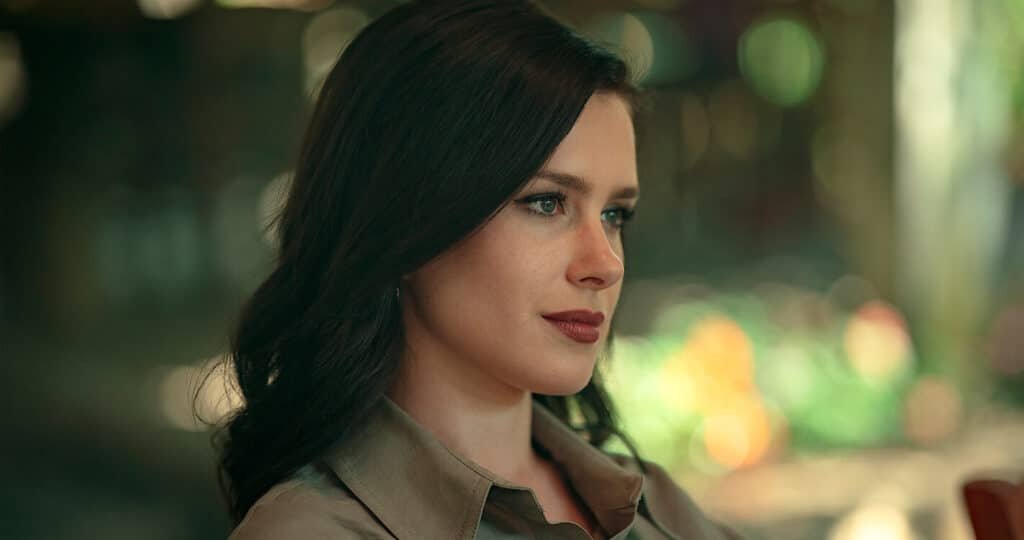 Massimo essentially kidnaps Laura and some could not believe she was kidnapped in that filthy Aztec kimono outfit with a sugar skull on the back; later he sexually attacks her. Many think that this is intended to be a lighthearted story, but that is not the case.

There are lines such as “I’m not an object” and “I’m not a sack of potatoes you can just move about” to make it appear less rapey, and Massimo then behaves as though he’s giving her the option to fall in love with him while holding her hostage. We think this should be enough reason to hate 365 Days Franchise, and the fact that the story does not even come to a finish should tell you all you need to know about this movie. 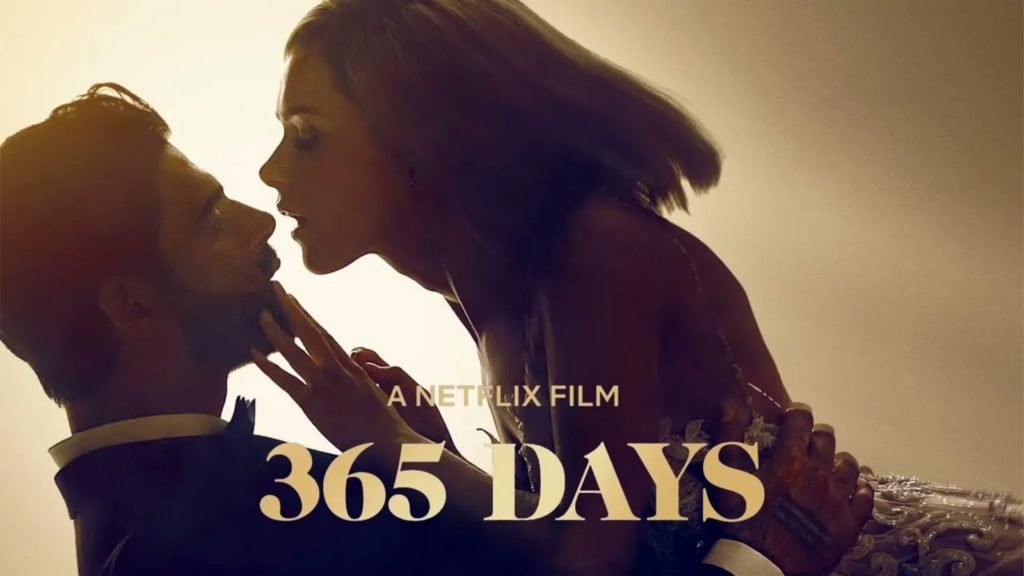 Now, the preceding flicks were no better, according to the critics. This Day possibly outperformed Morbius as the worst film of the year, but, even back then, the previous 2 movies had something to give audiences, even if it was only the tiniest sliver of a logical storyline.

Many criticized 365 Days Franchise harshly, saying that the acting is horrible, the narrative is pathetic, and the dialogue is dreadful: also, there are iconic phrases in this collection, such as you may run away from me but you can’t run away from how you feel, or a woman who lives only for her guy will always be miserable. Haters of 365 Days Franchise say that the last movie is another entry in the continuous 365 universe that continues to lower the bar for cinematic standards.

Also Read: The Next 365 Days Ending Explained – Who Does Laura End Up With?