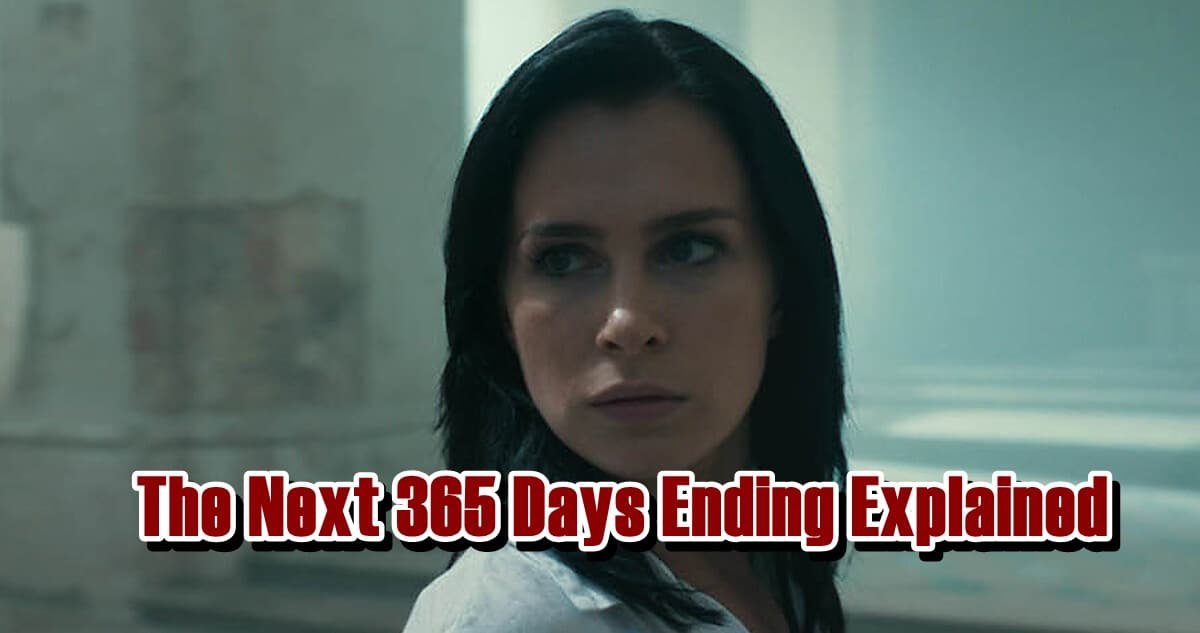 The Next 365 Days Ending Explained

The 3rd and maybe last part of Netflix’s steamy movie series has come to an end with The Next 365 Days ending. The series depicts the turbulent affair between moody Italian crime leader Massimo and Laura, and Laura’s relationship is put to the test in The Next 365 Days. She struggles with her unresolved feelings for Nacho, so The Next 365 Days, like the previous two chapters, is packed with jaw-dropping sex scenes and intrigue.

But what happened at The Next 365 Days ending? Laura has determined she’s been granted a second shot at life after nearly dying, Massimo’s strict regulations irritate her, and she parties with bestie Olga without Massimo’s permission: however, Massimo is still curious about what transpired between Laura and Nacho which means that Massimo and Laura’s marriage might not withstand his anxiety and Laura’s passion for Nacho.

There is a lot of stuff that happened in The Next 365 Days ending, so we had to talk about the vague resolution it had.

The spectacular ending of 365 Days: This Day is followed by The Next 365 Days ending, where Massimo’s evil twin Adriano was killed in the church gunfire, but Laura escaped. Laura is lusting over Massimo and is weary of being pampered, and she interrupts one of Massimo’s business meetings after getting her hair done to seduce him. She then sneaks out to supper with Olga and admits to having emotions for Nacho.

Massimo confronts Laura about going out without him to a nightclub, later they enter a room with a stripper and it appears like they would have a three-way for a little while. Laura ultimately kicks out the dancer to leave and has sex with Massimo, and at home, Massimo asks her what happened on the island, which leads to an argument. Ultimately, Laura needs to decide who will she choose: Massimo or Nacho.

It all comes down to the ambiguous The Next 365 Days ending because many believed it would be when they learn about who Laura will end up with.

Does Laura end up with Massimo or Nacho in the Next 365 Days? 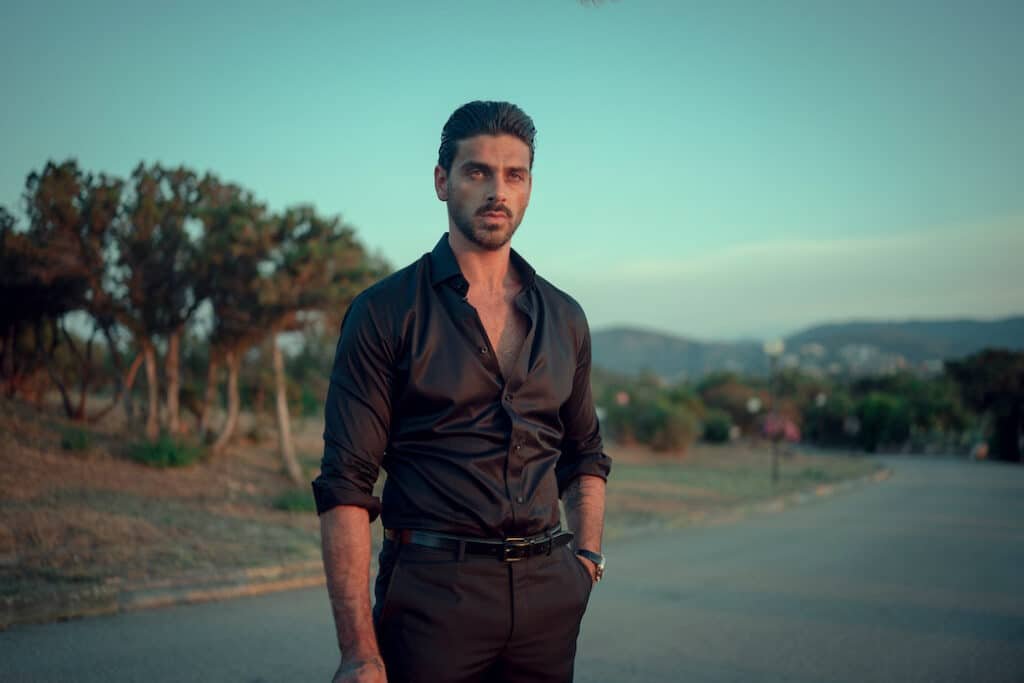 Laura then gets a flashback to the island, and it is unclear whether or not she hooked up with Nacho, but we saw her fantasizing about having sex with Nacho. When she awakens, Massimo is in her bed and she remains silent. Massimo is confident she is hiding something, which leads to a bigger issue as he tries to forget about Laura by indulging in cocaine and sex workers.

Laura puts herself to work as Massimo got her a fashion line for Christmas and she walks in on her designer having sex with a model. Laura and Olga attend a fashion fair where they party and Nacho is also there to compete in a surfing competition. Later we watched how Laura attended a fashion show in a nightclub and meets with Nacho’s sister and him.

Nacho disguised himself as Laura’s driver and admits that he did not fall in love with Laura at first sight, but now has feelings for her, claiming she showed him how to be best friends. He offers Laura everything he has, and she says she has to speak with Massimo and needs more time. 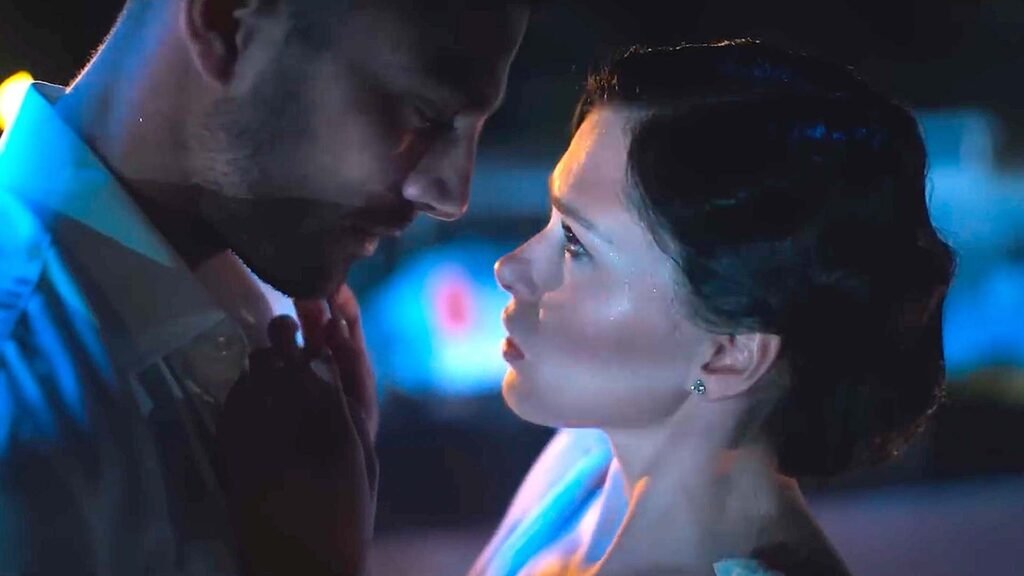 When they arrive at Massimo’s estate, Laura walks to the beach by herself to confront Massimo where he begins by claiming that he did not want to be awful and that he was sorry that Laura had to deal with her loss alone. At The Next 365 Days ending, Massimo says if you love something you have to let it go, meaning he will let Laura decide what she wants to do.

At the very end, Massimo says “Are you back, baby girl?” as Angels by Michele Morrone plays while we watch Massimo and Laura, and there concludes the film so we never know who Laura picked. The Next 365 Days ending appears to be a type of pick your own adventure situation because you can either believe Massimo will be a fine father one day or the movie could be a disturbing study of a woman learning how to leave her violent boyfriend. The Next 365 Days ending is indeed an obscure one.

Who did Massimo cheat on Laura with?

Many thought Massimo would cheat on Laura at The Next 365 Days ending, and despite the fact that the entire concept of the 365 Days franchise is Massimo’s relentless, obsessive, and technically unlawful pursuit of Laura, he actually did not cheat on her.

365 Days: This Day includes a party scene in which Laura observes Massimo getting intimate with Anna, and this causes Laura to flee with her handsome gardener Nacho, but Massimo’s previously unmentioned identical twin brother Adriano is the one at the party.