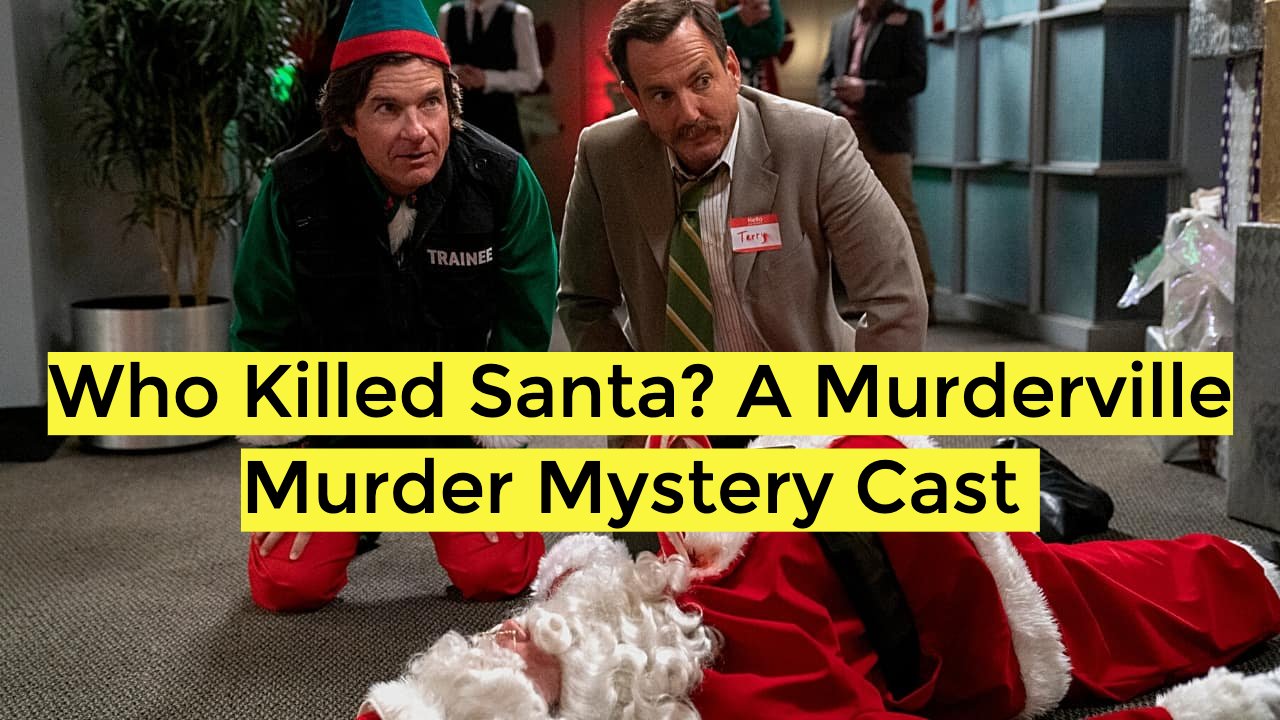 This December, the fascinating comedy series Who Killed Santa? Murderville on Netflix will make a special holiday-themed murder mystery appearance. The forthcoming Who Killed Santa? Holiday special Will Arnett will reprise his role as Detective Terry Seattle in A Murderville Murder Mystery. He joins forces with Jason Bateman and Maya Rudolph to solve the mystery of Santa’s murder this time. Netflix has made available a teaser trailer for the special ahead of its debut.

The trailer begins as Terry welcomes Bateman and posts a crude note on his door warning that Terry could be a bit of a Grinch during the holidays. He still intends to find out who killed Santa, though. As he and Terry investigate the crime, Bateman wears a bright costume and immediately finds himself in several intriguing circumstances. Rudolph, who first doesn’t think that Santa is indeed the victim, receives the essential information from Bateman.

William Emerson Arnett, a Canadian actor, comedian, and producer, was born on May 4, 1970. His most notable performances are Gob Bluth in the Fox/Netflix series Arrested Development and BoJack Horseman, the title character in Netflix. He has acted in movies like Teenage Mutant Ninja Turtles and its follow-up Teenage Mutant Ninja Turtles: Out of the Shadows, as well as Let’s Go to Prison, Blades of Glory, Semi-Pro, G-Force, and Show Dogs.

Arnett was born in Toronto, Ontario, as the son of a corporate lawyer and brewer Emerson James “Jim” Arnett, and Edith Alexandra “Alix” (Palk). His origins on both sides of the family are in Manitoba, where his parents are from, and go back many generations. Will Arnett – Who Killed Santa?

Jason Kent Bateman, an American actor, director, and producer, was born on January 14, 1969. He is best known for playing Marty Byrde in the Netflix crime thriller Ozark and Michael Bluth in the Fox/Netflix sitcom Arrested Development (2017–2022). He has won several honors, including the Golden Globe, the Primetime Emmy, the Screen Actors Guild, and the Satellite. Early in the 1980s, he made his acting debut on the NBC drama Little House on the Prairie.

With the dark comedy Bad Words (2013), in which he also featured, Bateman made his directorial debut. Since then, he has worked on the Netflix crime drama Ozark and The Family Fang (2015) as both a director and an actor (2017–2022).

For directing Ozark, Bateman received the Primetime Emmy Award for Outstanding Directing for a Drama Series in 2019. He also received two Screen Actors Guild Awards for his on-screen work. He appeared in two episodes of the HBO miniseries The Outsider in 2020 and directed one. Maya Khabira Rudolph, an American actress, comedian, and singer, was born on July 27, 1972. She joined the Saturday Night Live (SNL) cast in 2000 and went on to play supporting roles in the movies 50 First Dates (2004), A Prairie Home Companion (2006), and Idiocracy.

Rudolph starred in the 2018–2020 season of the NBC fantasy comedy The Good Place, for which she was nominated for three Primetime Emmy Awards. She acted in the Fox animated sitcom Bless the Harts from 2019 to 2021. She debuted in the comedy series Loot in 2022 as a star and executive producer. 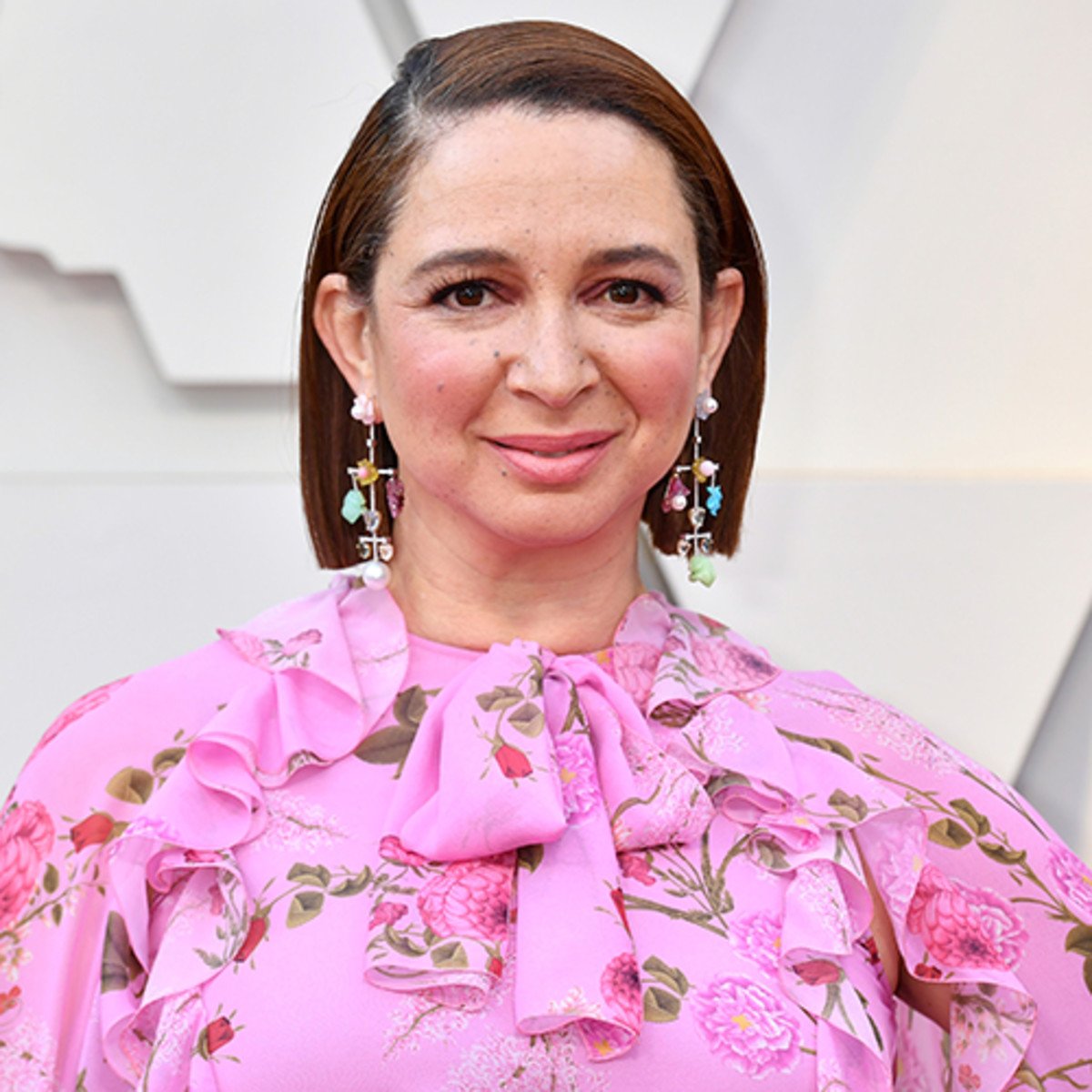 Eliza Kate Coupe, an American actress, comedian, and model, was born on April 6, 1981. She is best known for her roles as Tiger on the Hulu comedy series Future Man, Jane Kerkovich-Williams in the ABC comedy Happy Endings, Denise “Jo” Mahoney in the final two seasons of the medical comedy-drama Scrubs, and Hannah Wyland in Quantico. In 2022, she was featured in the Fox sitcom Pivoting.

Coupe was involved in the theater department of her high school. In Anything Goes, she played Bonnie; in Dancing at Lughnasa, she played a Mundy sister. In 2006, she received her degree from the California Institute of the Arts (CalArts). Kurt Braunohler, an American comedian and co-host of the Bananas podcast on the Exactly Right Podcast Network, was born on February 22, 1976. He has appeared on Comic Central, This American Life, and Radiolab. He also hosted the comedy game program Bunk on IFC. In creating the online series Penelope Princess of Pets with Kristen Schaal, Braunohler frequently works together. 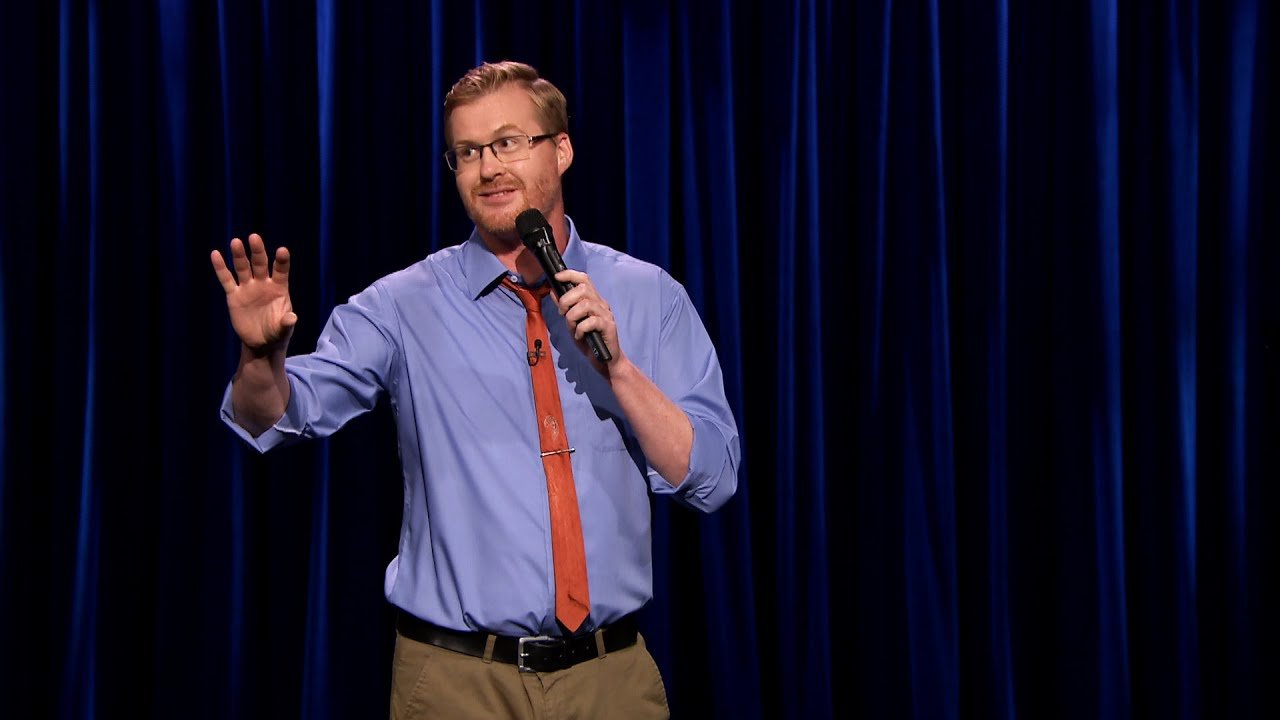 Actress Haneefah Wood is American. She played Candace De La Brix on Nurse Jackie, Vickie/Sister Rafik’s in Freedomland, Blanche on Grease Live!, Wilma Howell on Schooled, and The Goldbergs. She is also well-known for her work on Grease Live!

Wood played the title character, Pearl, in the ephemeral Zoe Ever After in 2015. She portrayed Tanya on Life in Pieces in 2015 as well. She played Blanche in Grease Live! (2016). The same year, she also appeared on Crazy Ex-Girlfriend as a camp director.

She portrayed Wilma Howell in Schooled, Ivy in Baskets, Cydie Scoville in Truth be Told, Jill in One Day at a Time, and most famously, Ivy in Baskets from 2017 until 2020. 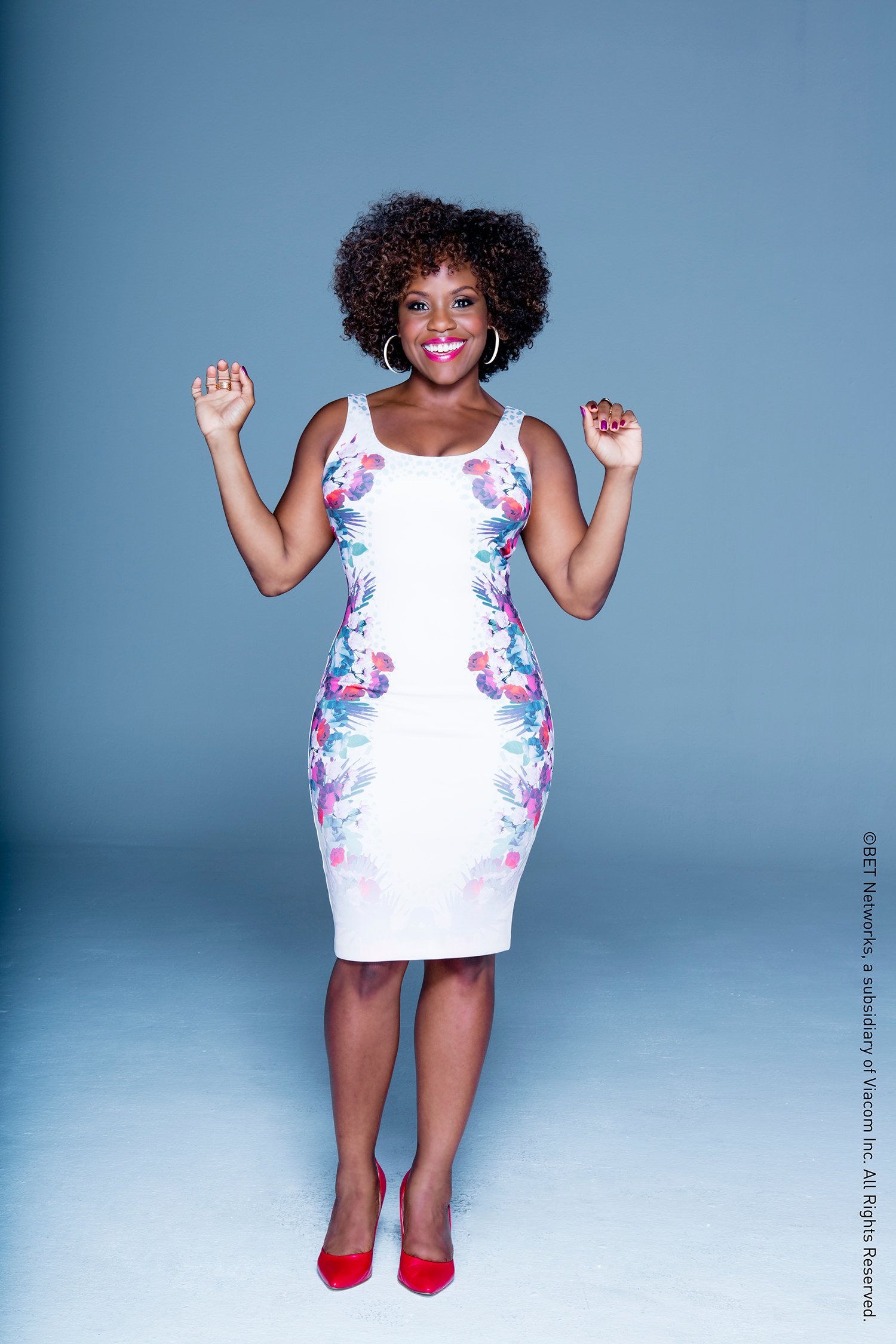 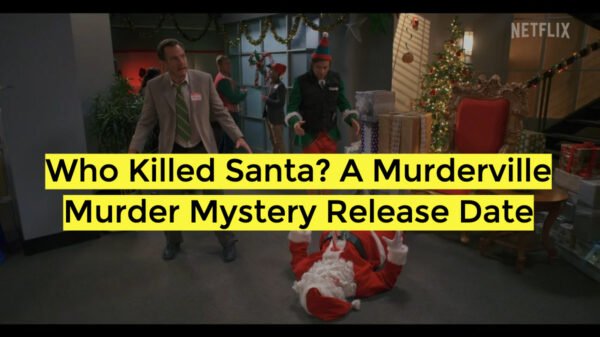 Who Killed Santa? A Murderville Murder Mystery Release Date, Trailer – Is it Canceled?