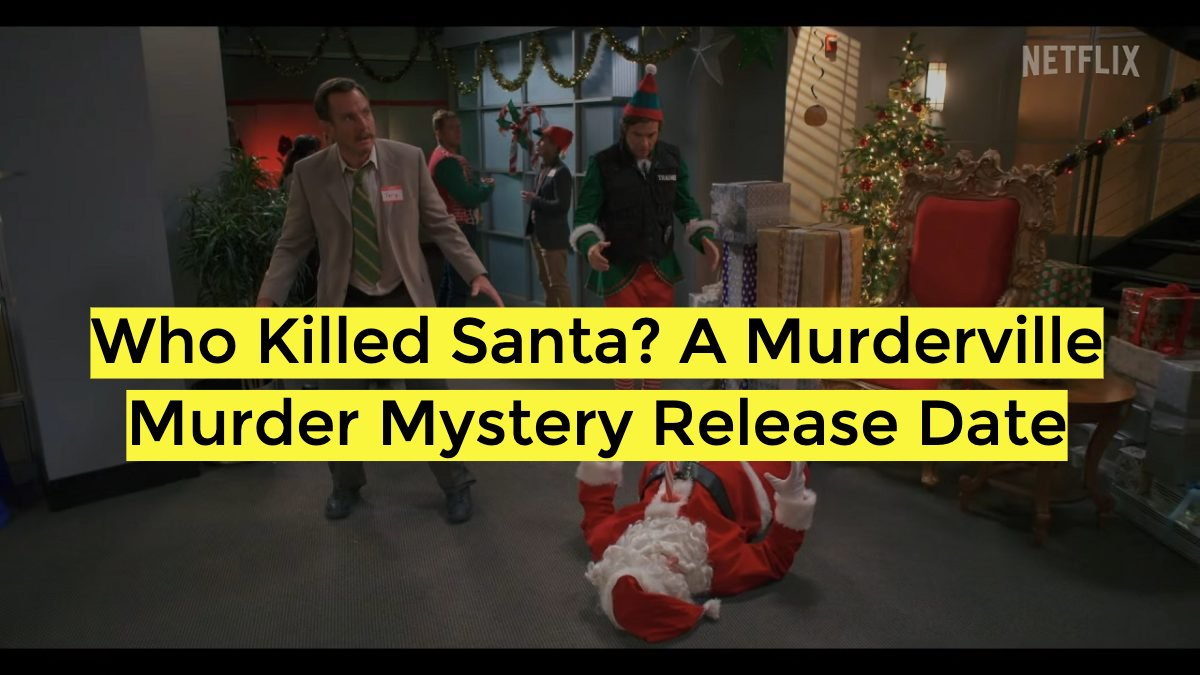 Who Killed Santa? Murderville will release a festive-themed special episode on Netflix in December 2022. Jason Bateman and Maya Rudolph, two well-known guest actors, must use all of their improv techniques to figure out who killed Santa. Here is all the information we have regarding Who Killed Santa? Netflix’s Murderville Murder Mystery.

Murderville, a spinoff of the BAFTA-winning BBC3 series Murder in Successville, follows Detective Terry Seattle as he works with famous visitors to investigate a string of homicides. But because only Terry knows what will happen, his visitors must improvise their way through each scenario. Six episodes made up Season 1 and included Conan O’Brien, Marshawn Lynch, Kumail Nanjiani, Annie Murphy, Sharon Stone, and Ken Jeong as special guests.

The structure of Who Killed Santa? It will be the same as in previous episodes. Without a screenplay or any other information, Rudolph and Bateman will enter the investigation and must conclude by identifying Santa’s killer.

Also, check out; The Santa Clauses Season 2 Release Date, Trailer – Is It Canceled?

Terry Seattle, a senior detective, is back; this time, the case is crucial. Jason Bateman and Maya Rudolph, his two famous guest actors, are helping him in his quest to discover who killed Santa. The hitch is that neither Jason Bateman nor Maya Rudolph will receive the script. They are unaware of what is going to occur to them. They will have to improvise their way through the case with Terry Seattle’s help (and many surprises), but it will be up to them both to identify the murderer.

Who murdered Santa? Netflix will debut A Murderville Murder Mystery on December 15. The platform currently has Murderville’s first season available for streaming. 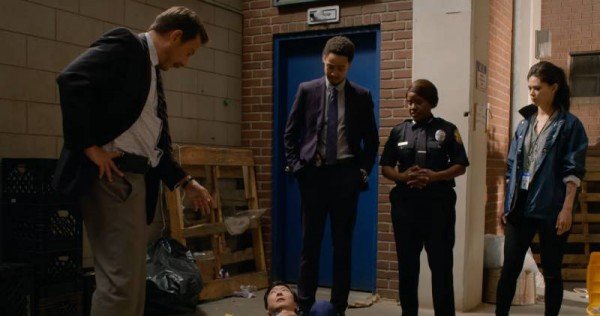 Is “Who Killed Santa? A Murderville Murder Mystery” Linked to Murderville?

Who Killed Santa?, a holiday episode of the American comic murder-mystery Murderville, will be made available on Netflix. A murder mystery in Murderville. The much-loved Terry Seattle, played by Will Arnett, will make a triumphant return in this episode.

The trailer begins as Terry welcomes Bateman and posts a crude note on his door warning that Terry could be a bit of a Grinch during the holidays. He still intends to find out who killed Santa, though. As he and Terry investigate the crime, Bateman wears a bright costume and immediately finds himself in several intriguing circumstances. Rudolph, who initially does not think that Santa is indeed the victim, receives the essential information from Bateman.

It already appears that spectators may anticipate some instances of laughing throughout, just like Murderville did before it. In the program, Arnett is joined by Bateman and Rudolph. He and Bateman previously collaborated on the television show Arrested Development, and they currently co-host the SmartLess podcast alongside Sean Hayes.

Murderville, a spinoff of the BAFTA-winning BBC3 series Murder in Successville, follows Detective Terry Seattle as he works with famous guests to solve a string of homicides. But because only Terry knows what will happen, his guests must improvise their way through each case. Is “Who Killed Santa? A Murderville Murder Mystery” Linked to Murderville?

Where Can I Watch “Who Killed Santa? A Murderville Murder Mystery”?

The enjoyable show “Who Killed Santa? A Murderville Murder Mystery” will be released on Netflix in December. We recommend you not to miss this show, which you can watch only on Netflix. Where Can I Watch “Who Killed Santa? A Murderville Murder Mystery”? 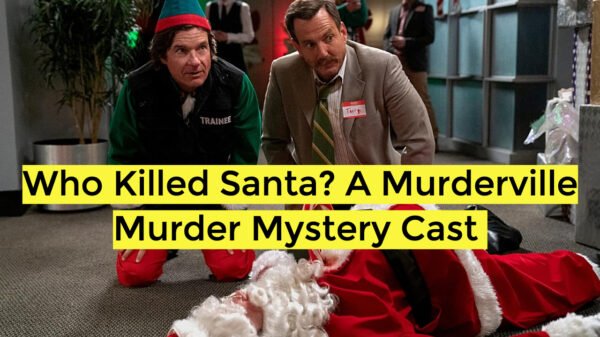 This December, the fascinating comedy series Who Killed Santa? Murderville on Netflix will make a special holiday-themed murder mystery appearance. The forthcoming Who Killed...