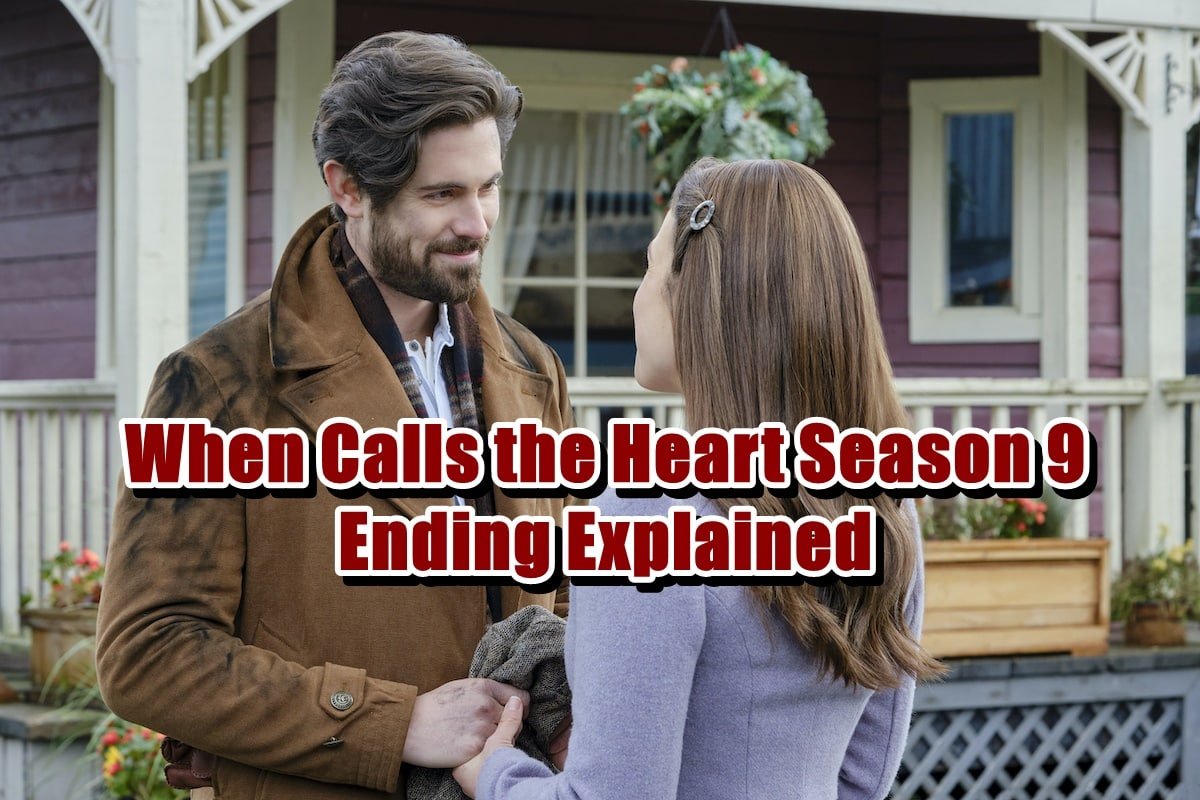 When Calls the Heart Season 9 ended with Lucas leaving town to clear his thoughts and he also left a letter for Elizabeth, but she seemed like she does not even care about the letter. Elizabeth had been concerned that he was reconsidering their relationship, but now she seems sure about the topic, especially their passionate confessions to one other.

Elizabeth seems unconcerned with Lucas’ departure, but his cousin seems like he cares about him, so Elizabeth sends Nathan to go out to check on Lucas who decided to spend some time in the woods. Nathan stays with Lucas and they have a deep talk about what is going on, alarming that these two are finally developing a genuine relationship. But what else happened at the When Calls the Heart Season 9 ending? Let’s check it out.

Also Read: How To Watch When Calls The Heart Season 9?

Where can I watch When Calls the Heart Season 9?

When Calls the Heart is based on Janette Oke’s best-selling book series about the Canadian West and follows the narrative of Elizabeth Thornton, and you can watch this show from various websites and platforms. Elizabeth is a young schoolteacher and single mother in the Hope Valley because her husband was slain in the line of duty. 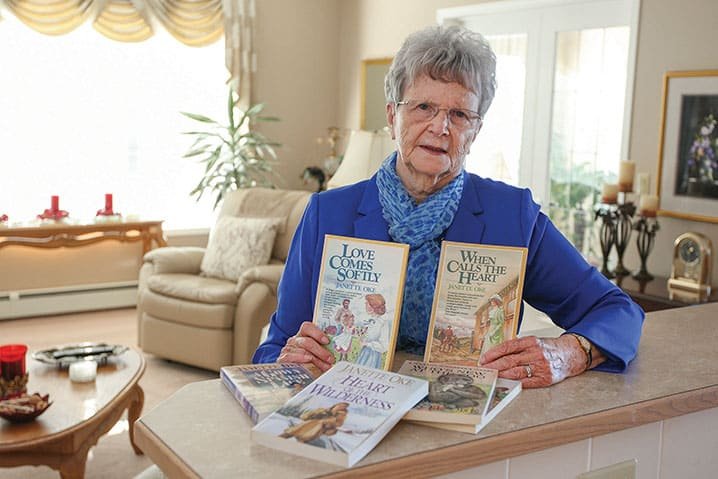 We watch her as she adjusts to the ever-changing times with different characters in the show such as Rosemary Coulter who is Elizabeth’s best friend. When Calls the Heart premiered in 2014 and it has been broadcast on Hallmark Channel since then, so the first place you should look should be there.

If you do not have cable TV, you can watch the show on DIRECTV Stream, Fubo TV, and Philo. If you missed an episode of When Calls the Heart or if you want to watch additional Hallmark movies or shows, try those three options. 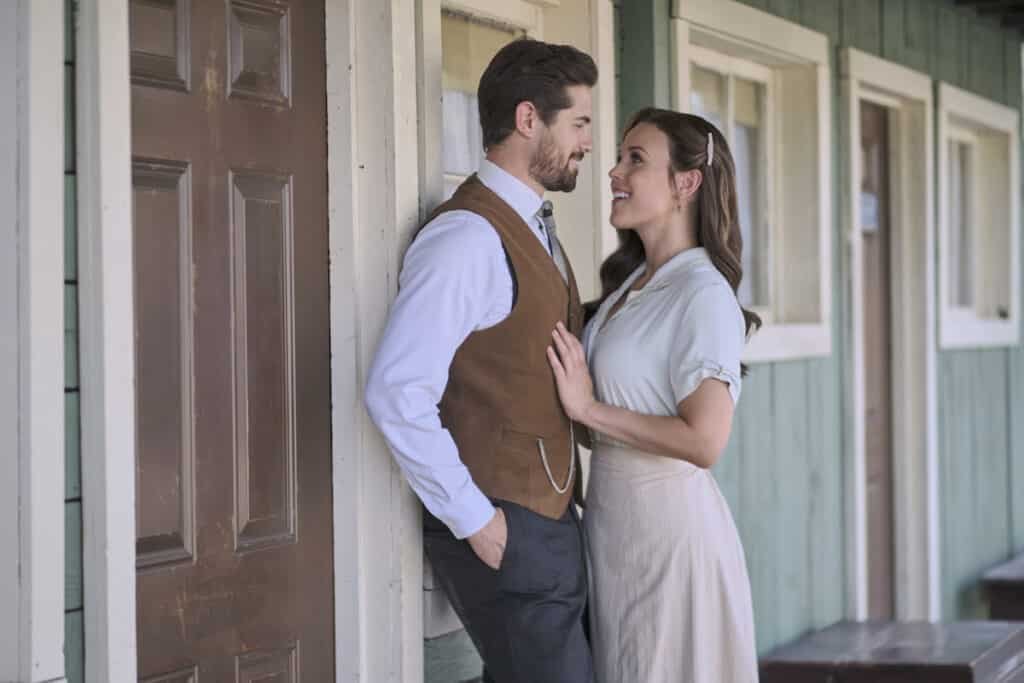 Lucas left town leaving a letter for Elizabeth, but she was not concerned with the events, and she agreed to send Nathan to find Lucas wherever he was. It turns out that Lucas was in the woods living not so much of his best life, but the events turned out to be good for Lucas and Nathan since they had a deep conversation. Their talk made everything better for these two, and it seems like they will get along better than before after When Calls the Heart Season 9 ending.

Furthermore, Henry Gowen escaped Hope Valley since he purposely sparked an explosion that caused the mine to collapse. Later a pair of Mounties transports him back to Hope Valley. Some say that Gowen really gave himself up freely, and it was because of Bill but the businessman is willing to accept everything he did but at the same time he doesn’t want to be acknowledged for it. He prays to God for guidance and makes a large contribution to the church. In When Calls the Heart Season 9 ending, Gowen isn’t the only one who returns to Hope Valley, Mei Sou is also back and this alarms the beginning of a relationship between her and Nathan. But if that is the case, it would not be easy because Faith also admitted to Molly in When Calls the Heart Season 9 ending that she has feelings for Nathan. That is another complicated topic since she is the only doctor in the village and it would not be ethical to have a relationship with one of the members of the community. Or that is what she thinks.

Did When Calls the Heart get Cancelled? 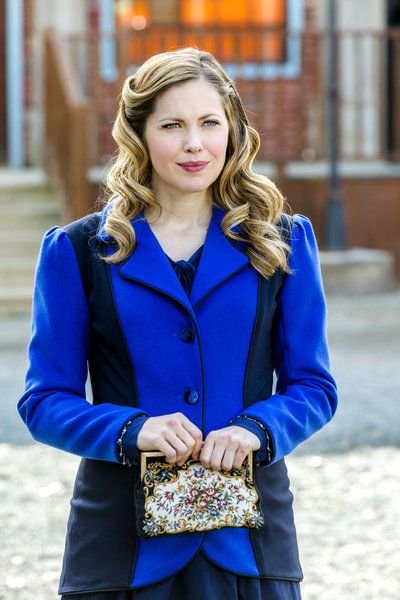 So far, Hallmark Channel hasn’t hinted whether Season 10 of When Calls the Heart is on the way or not, but that does not mean that you should lose hope. Because there is no way this show can end. This is not necessarily causing an alarm, but in previous years, the network has announced a renewal during the season finale of the show, but not this year. If When Calls the Heart returns, viewers will most likely find out in June 2022.

Also Read: Who Left When Calls The Heart Season 9 Cast – Did Carson Leave The Show?

Share 0
In this article:When Calls the Heart Season 9 End