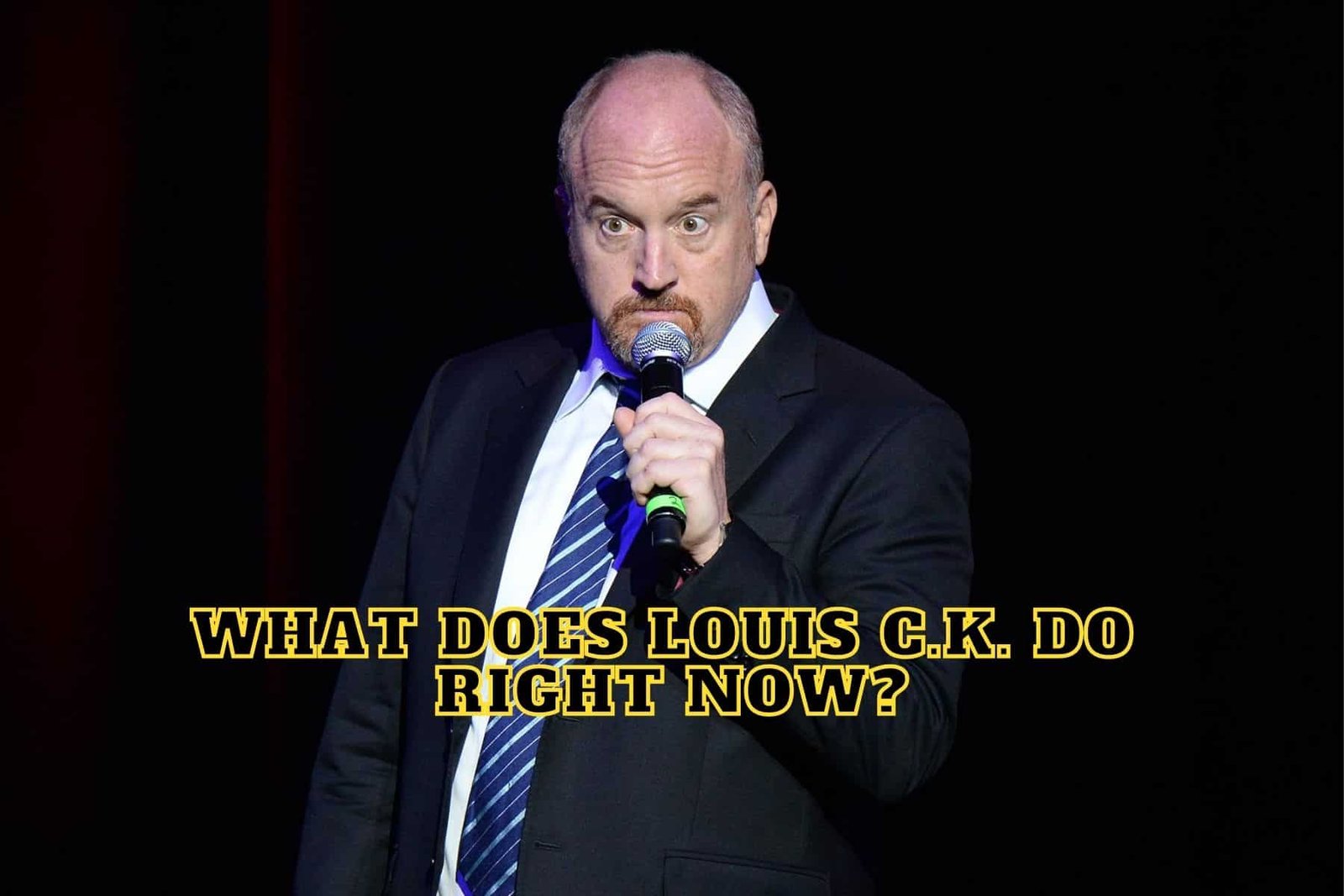 What Does Louis C.K. Do Right Now? - Everything We Know About the Comedian!

One day after the report, the comedian issued a response and admitted that everything was true. He added that he had always shown his penis to women by asking 1st, but that doesn’t mean he wasn’t using his power over these women because they were not in a position to say no. Despite being open about the situation, Louis C.K.’s future projects started to get canceled. For instance, I Love You, Daddy, his movie that was supposed to be internationally released in September 2017, was dropped by the Orchard, the production company.

Moreover, F.X., who worked with him for years, released a statement saying they would no longer be working with the comedian. HBO, too declared that it would not be housing C.K.’s past shows on its platform.

What happened to the comedian then? Where is he now? As it has been years since the allegations came out and C.K. fell in reputation, many people want to find out if he continues with standup comedy or makes other shows. Well, we have the answers for you.

Why did Louie get Cancelled? 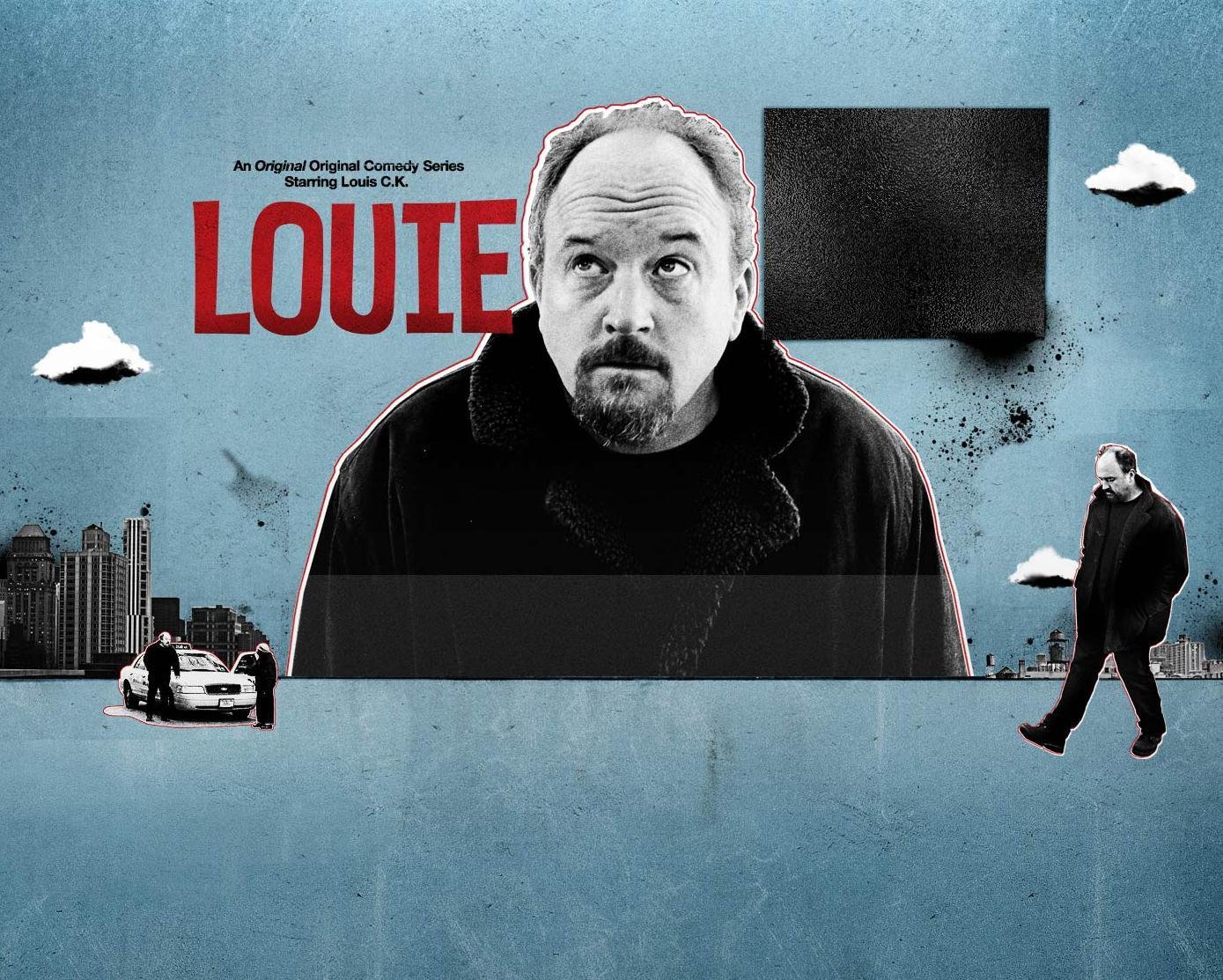 Why did Louie get canceled?

1st of all, let’s go back in time to C.K.’s TV series Louie, which ran for 5 seasons from 2010 to 2015. The show was canceled but not in relation to the scandal around Louis’s name. The comedian expressed at some point after Season 5 that he had lost interest in the series and didn’t have any other story to make the show continue. But the cancellation was not official yet. Only after the sexual harassment allegations came forward did F.X. officially cancel the show and cut ties with C.K.

So, it seems even if the scandalous events did not happen, Louis probably did not want to continue with the show, although the series did not have a proper ending.

You may also be interested in: Why Is Space Force Canceled? – Steve Carrell News!

Why was Louie so popular? 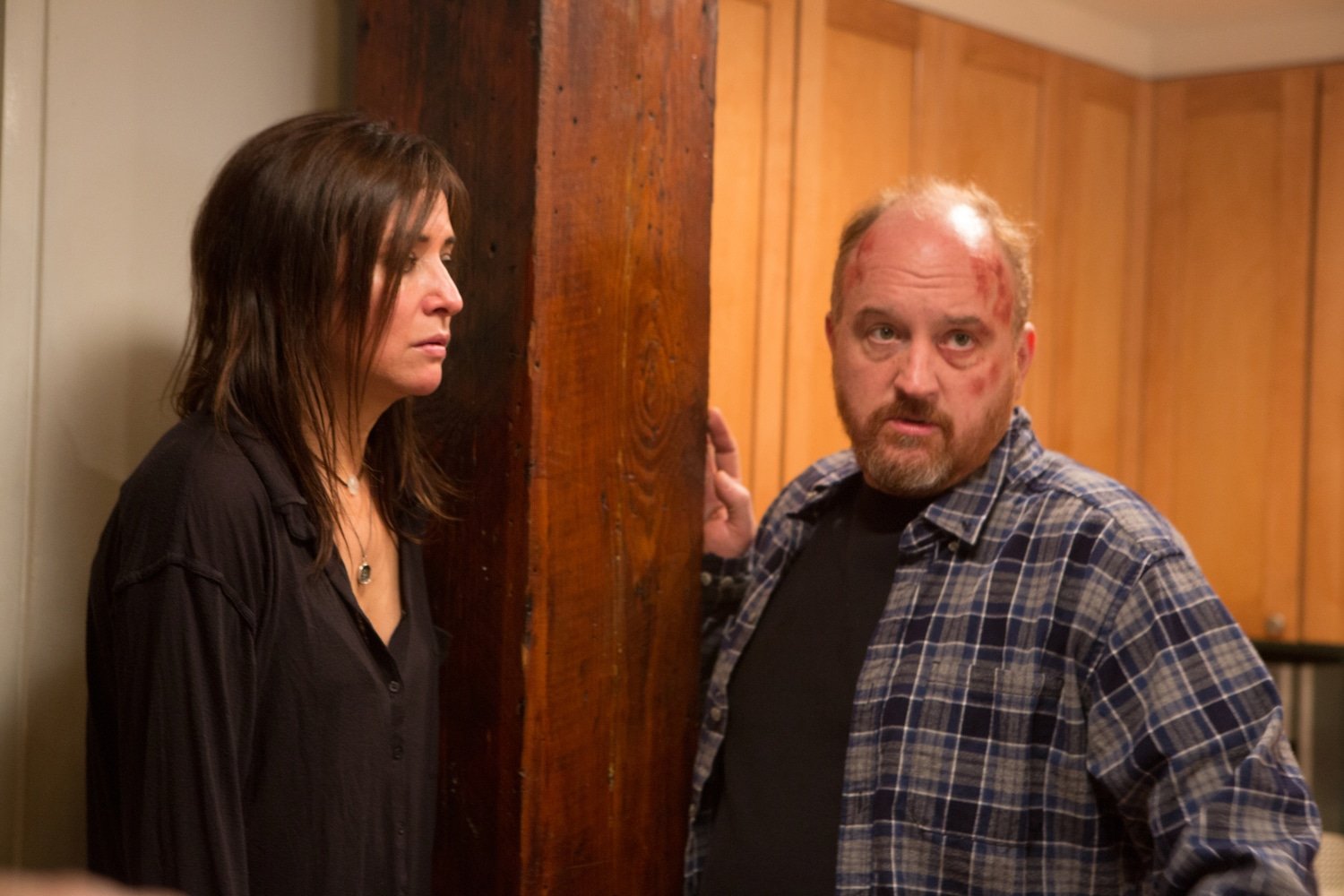 Why was Louie so popular?

Louie was a top-rated show because it simply made the audience laugh. Many viewers who watched the series thought that it was hilarious. Most audience reviews you can find on the internet only praise the show, saying that it is a unique, bizarrely refreshing, and comedic mastermind of a TV show.

Louie was also an award-friendly show. Throughout its run, the show was nominated for 22 Primetime Emmy Awards, winning 3 (2 for Best Writing, 1 for Best Guest Actress Melisa Leo). C.K. himself was nominated for acting, writing, and producing the series. The show was also nominated for 2 Golden Globe Awards, 3 Directors Guild of America Awards, and 9 Critics’ Choice Television Awards, 2 of which went to C.K. for Best Actor in a Comedy Series.

Where is Louis C.K. Now? 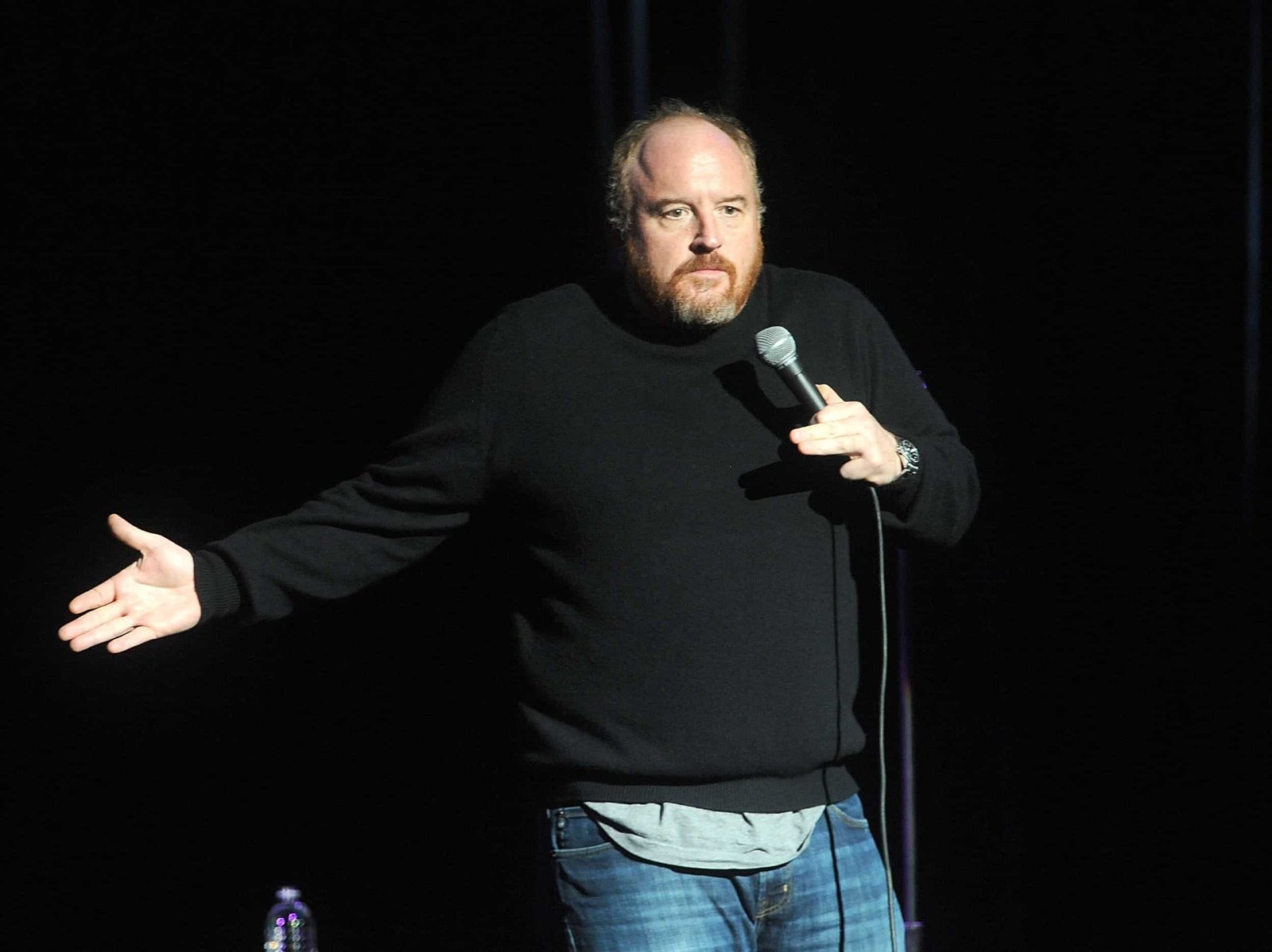 Where Is Louis C.K. Now?

You may wonder about the whereabouts of the comedian and think he’s not doing much. Still, you’ll be surprised that he released 2 standup specials after the allegations. Sincerely Louis C.K. came out in 2020 on the comedian’s website. In this comedy special, he talked about many controversial subjects like religion and pedophilia, and of course, the sexual misconduct allegations against him.

C.K. came back with another standup special a year later, in 2021, this time called Sorry. This one was also released on his website and is available to purchase alongside his other specials.

The best answer to where is Louis C.K. now would have to be his upcoming movie called Fourth of July, which he wrote, directed, and starred in. The film’s trailer came out at the beginning of June, and the movie opened in theatres on July 1. It will also be available on C.K.’s website for those who could not see it in cinemas.

Also, read Best Ricky Gervais Performances Ranked From The Office to After Life!