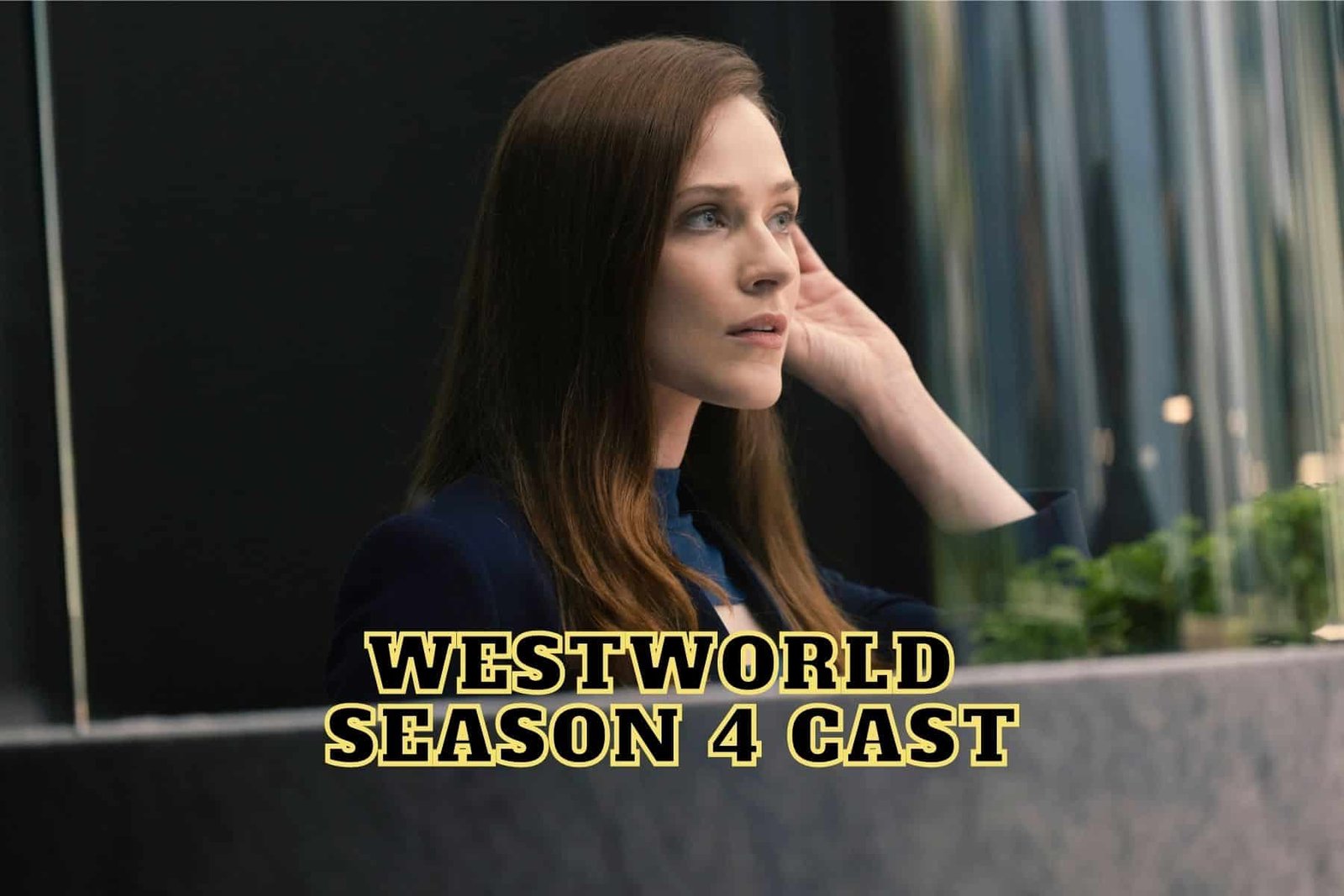 The premiere episode of Westworld Season 4 aired on the 26th of June after a 2-years-long wait. The remaining 7 episodes of the season will be released weekly on HBO Max. Although we are only 1 episode into the season, the reviews started to pour in. The critic rating on Rotten Tomatoes ended up 77%, while general viewers gave Episode 1, The Auguries, a 7.7 rating on IMDb.

Since there are usually long breaks between Westworld seasons, most people tend to forget the plot and the characters. We are here to remind you about the main characters and the actors that play them. Here are the Westworld Season 4 cast members with their characters, real-life ages, and partners. 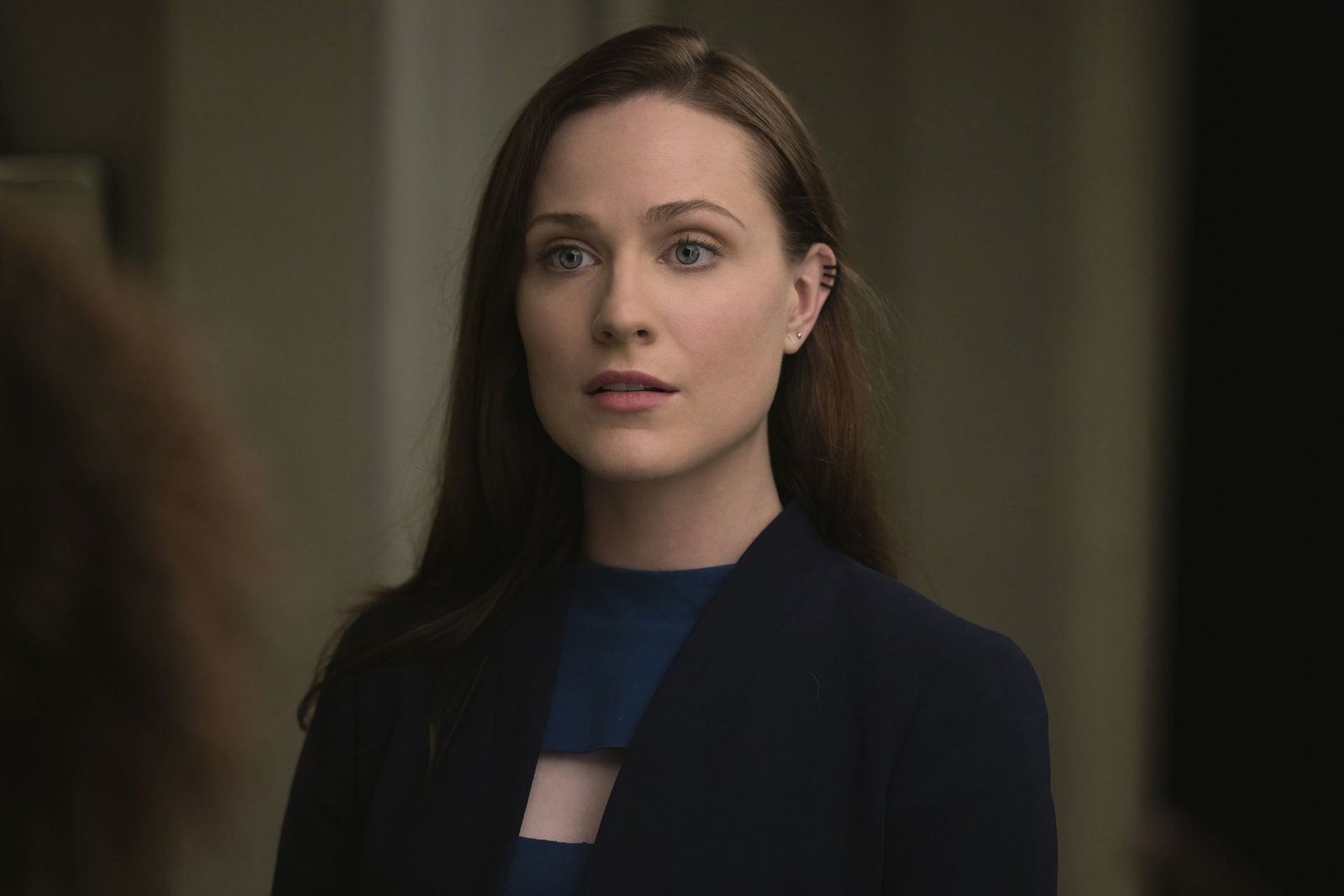 As you remember, Evan Rachel Wood played the character Dolores for 3 seasons of Westworld. At the end of Season 3, Dolores died, but the show’s creators did not want Wood to go, so they wrote another character, Christina, for her to portray. As far as we know, Christina is a woman who aspires to be a writer.

Wood (34) has a bumpy personal life involving a custody case with her ex-husband Jamie Bell and an accusation of sexual abuse towards her ex-fiance Marilyn Manson. From January 2007 to September 2010, Wood was with Manson. They even got engaged in January 2010, ending in September of the same year. In February 2021, Wood came forward with sexual abuse allegations against Manson in an Instagram post.

In 2011, Wood started dating Jamie Bell, an English actor, with whom she married a year later. In 2013, the couple had a son, but their marriage did not last long. They separated in 2014. Bell sued Wood in 2021 over custody of his son, saying that Wood was depriving him of seeing their child. Wood is currently single. 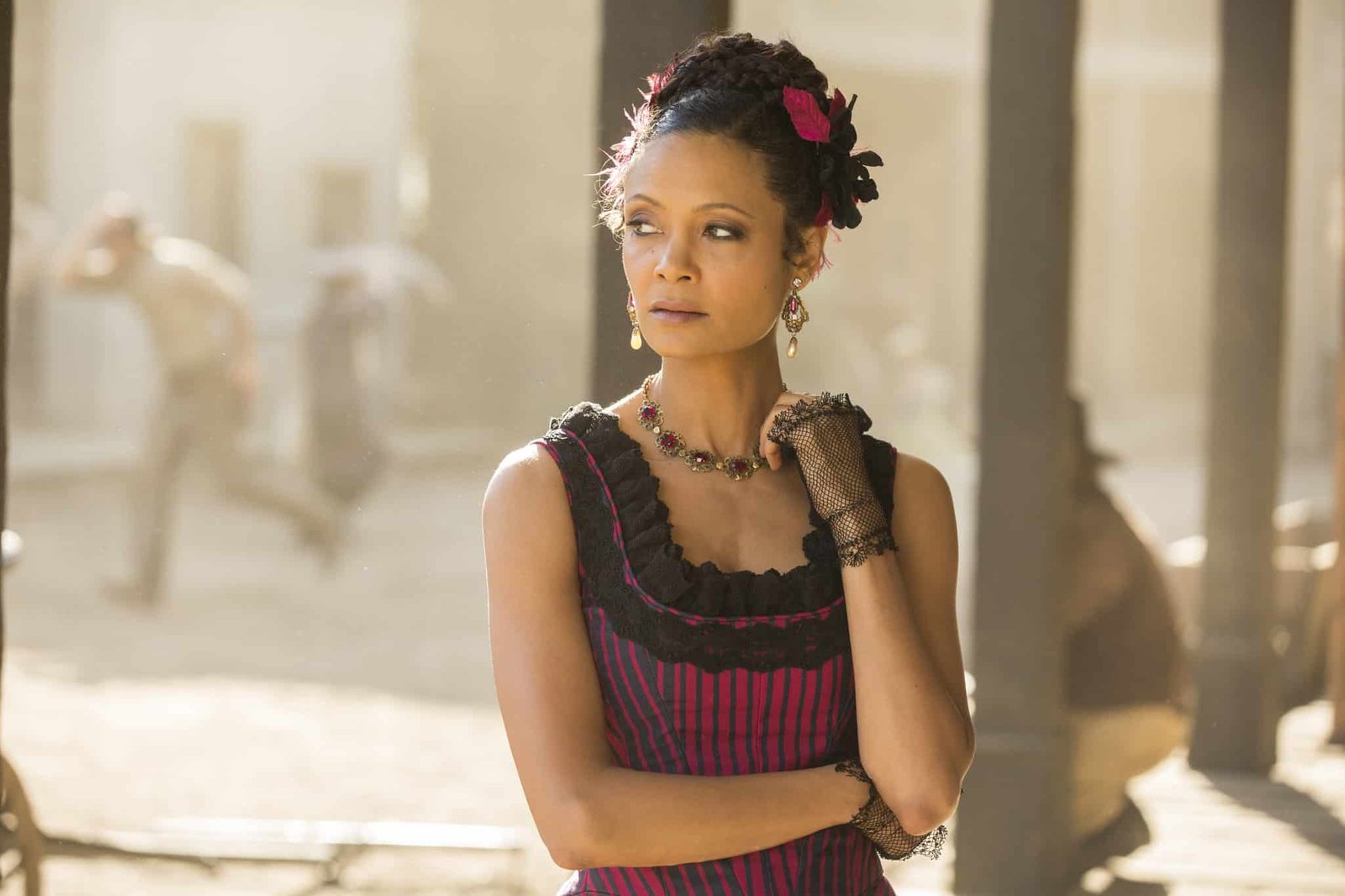 In Westworld Season 4, Thandiwe Newton comes back playing the same character Maeve, one of the hosts who acts as the madam of a local saloon and brothel in Sweetwater.

The actress recently changed her name back to Thandiwe, after being known as Thandie since the start of her career. In the credits of her 1st movie, it turns out her name was written as Thandie due to a typo. Newton used that name for many years but returned to her original name Thandiwe.

The 49-year-old actress recently divorced her husband of 24 years, Ol Parker. The duo has 3 children together. Newton seems to be single for now. 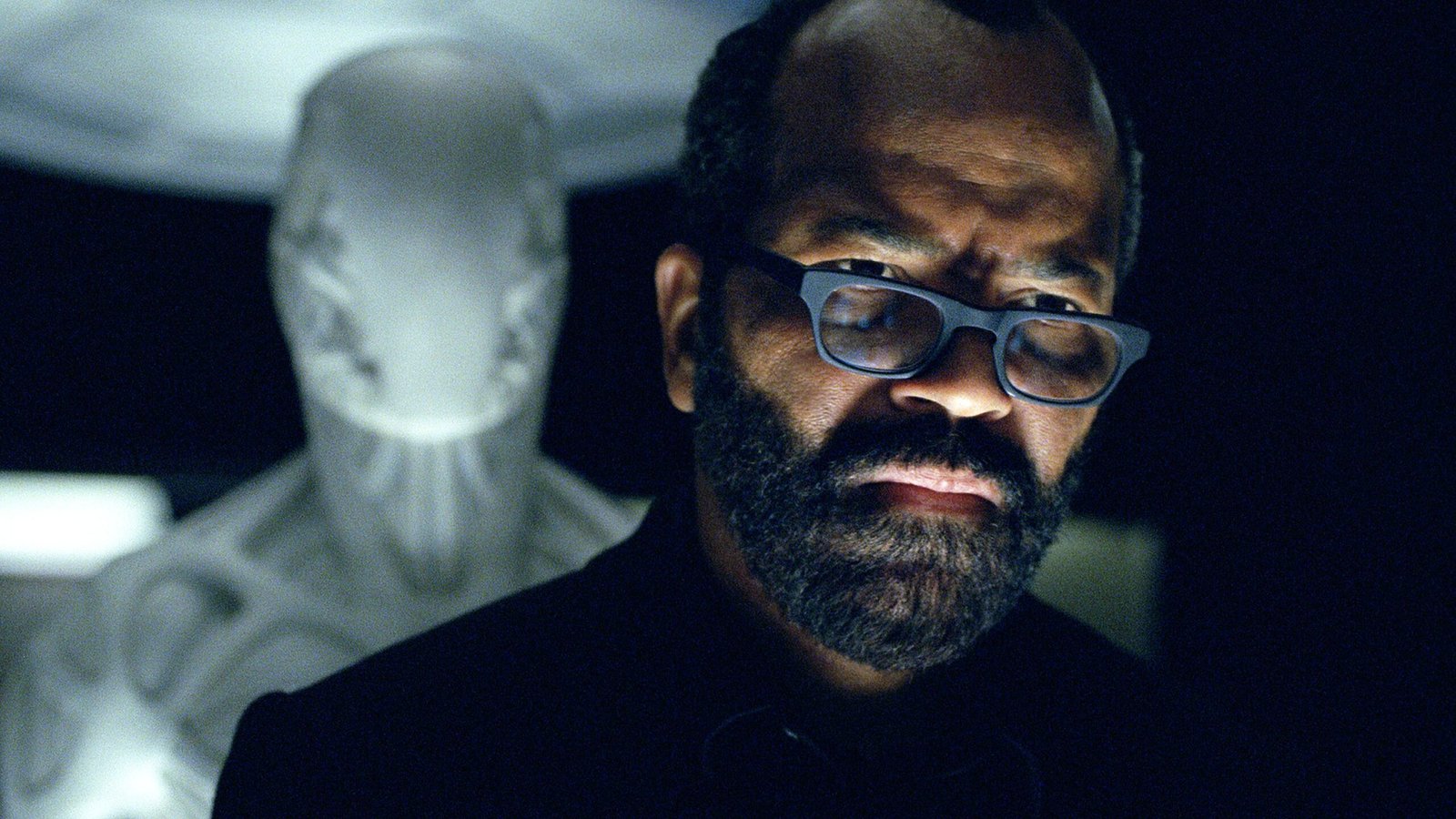 Jeffrey Wright is once again back as Bernard in Westworld Season 4 cast. Bernard is Westworld’s Head of Programming Division, who turns out to be a host at the end of Season 1.

Related: 5 Shows Similar to Westworld – What to Watch Before Westworld Season 4 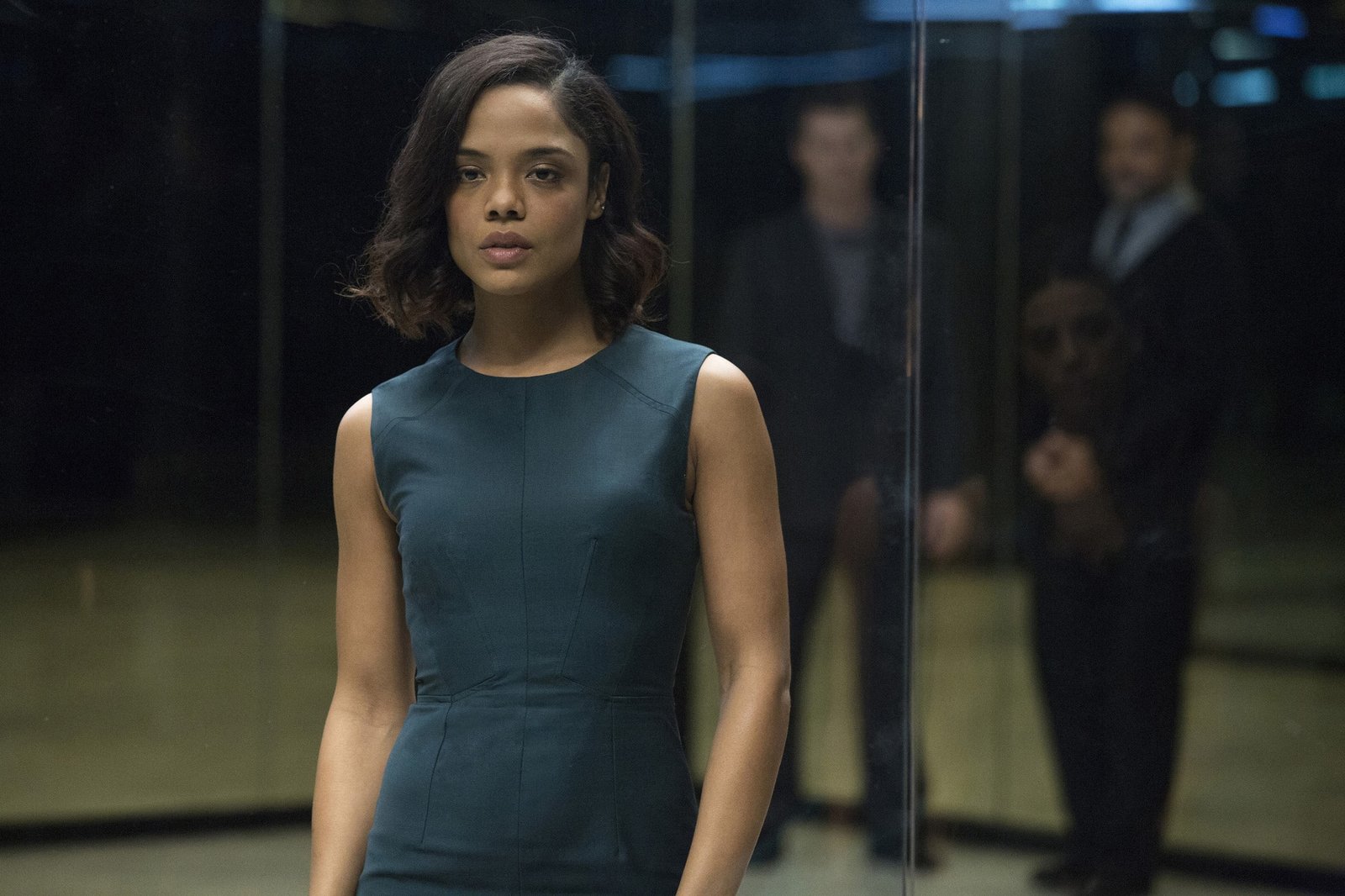 Tessa Thompson plays Charlotte Hale, an Executive Director who oversees Westworld. In 2018, Thompson revealed that she likes both men and women but does not want to identify as bisexual. Thompson’s (38) relationship history is tricky since she seems to be involved in polyamorous relationships. For instance, last year, she was seen cozy with Taika Waititi and Rita Ora, a famous couple. On the same day, Thomspon was seen kissing Zac Stenmark. Since the actress keeps her dating life private, we don’t know if she is in a relationship with any of these people. 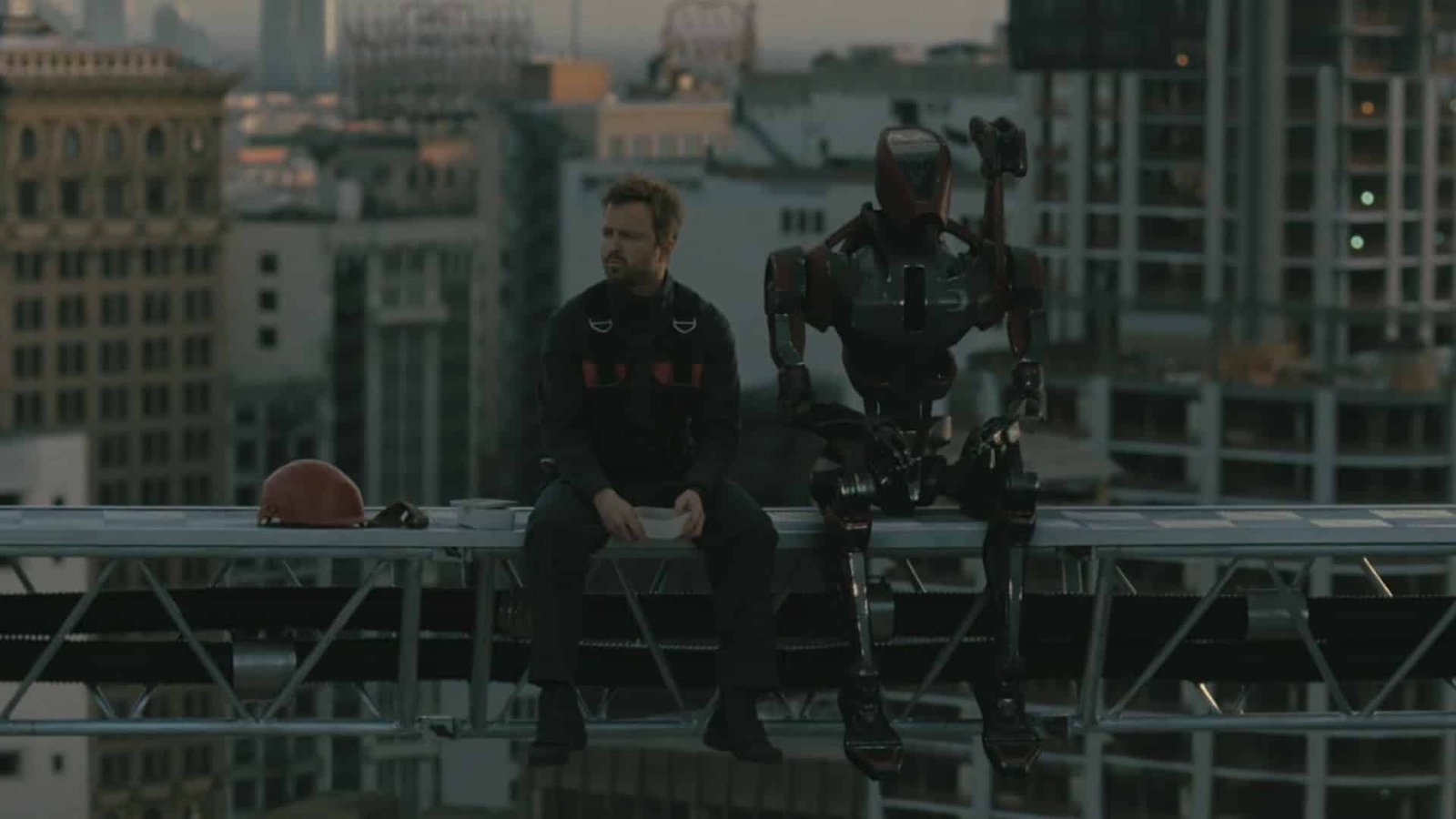 Aaron Paul, who joined the series in Season 3, plays Caleb, a construction worker, and a criminal. Paul is 42 years old and has been happily married to Lauren Parsekian since 2013. They have 2 children. The last member of the Westworld Season 4 cast that we’ll mention is Luke Hemsworth, who plays Ashley Stubbs. Stubbs is Westworld’s Head of Security and is responsible for the safety of the park’s guests. The oldest of the Hemsworth brothers (Chris and Liam), Luke is 41. Luke married Samantha Hemsworth in 2007 and they have 3 children together.

Also, read The Mandalorian Season 3 Release Date, Trailer – Everything We Know So Far! 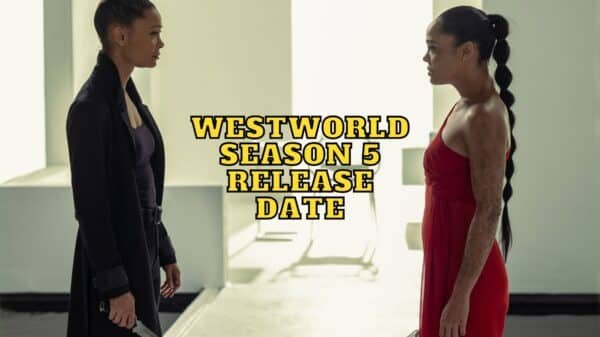 Starting from June 26, the 8 episodes of Westworld‘s Season 4 aired weekly until August 14, when the final episode of the season aired.... 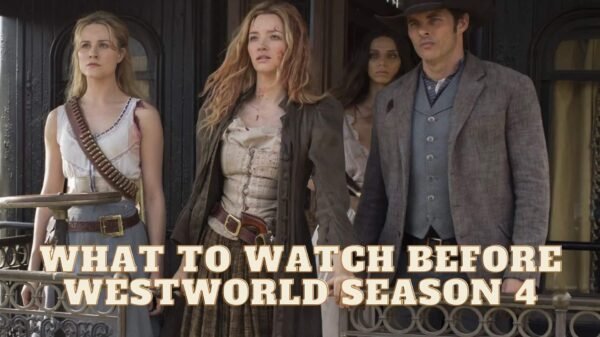 Westworld is adapted from the 1973 movie Westworld, which has a respectable place among cult science fiction and is presented to today’s audience by...