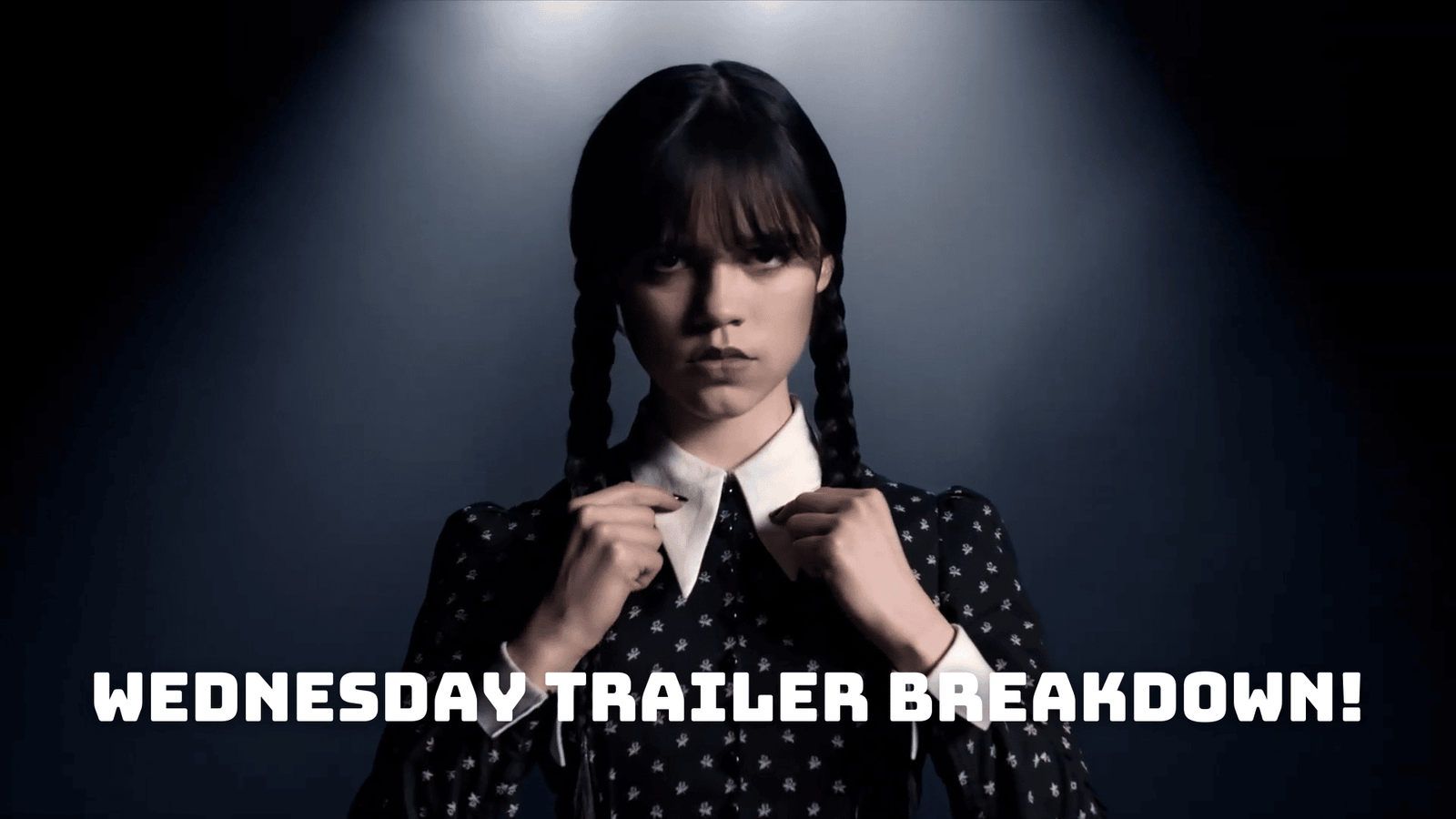 From the genius mind of Tim Burton comes the brand new comedy horror series Wednesday. The series revolves around the prominent Addams Family and has already caught the attention of many people when it was announced. But has the Wednesday trailer been released yet? What about the premiere date of the anticipated series? Who’s playing the title character in the 2022 version? We’re here to fill you in on everything we know about Wednesday 2022. Without further ado, let’s get started!

What is Wednesday About? 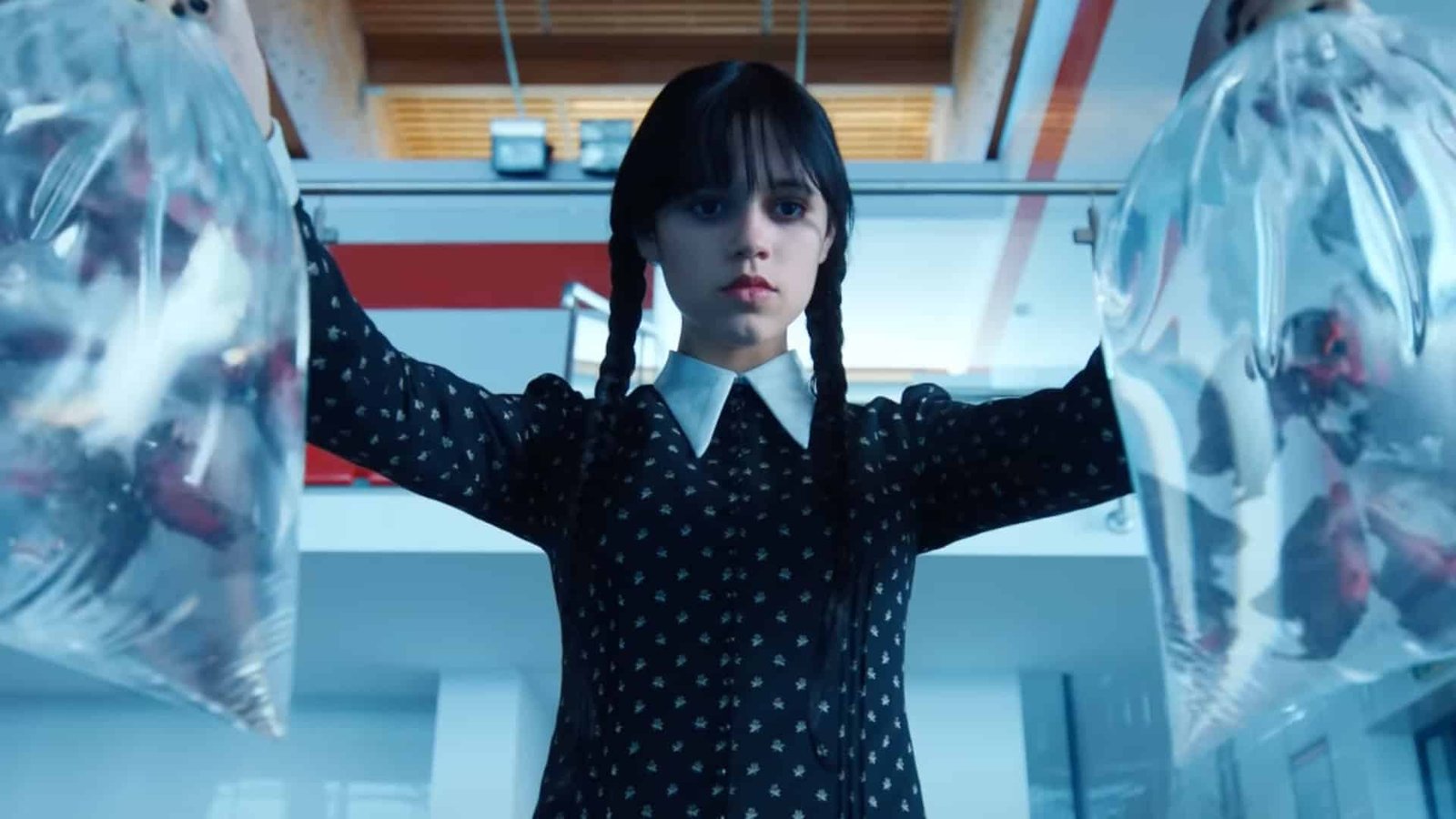 Wednesday is about the only daughter of the Addams Family.

Wednesday is a coming-of-age supernatural mystery comedy about Wednesday Addams, a fictional character created by American cartoonist Charles Addams, a goth teenager and the only daughter of the Addams Family. The series focuses on her years as a high school student at Nevermore Academy, where she tries to master her psychic powers, stop a monstrous series of murders of the town’s citizens and solve the supernatural mystery that haunted her family 25 years ago – all while dealing with her new relationships.

Will Christina Ricci Be in Wednesday? 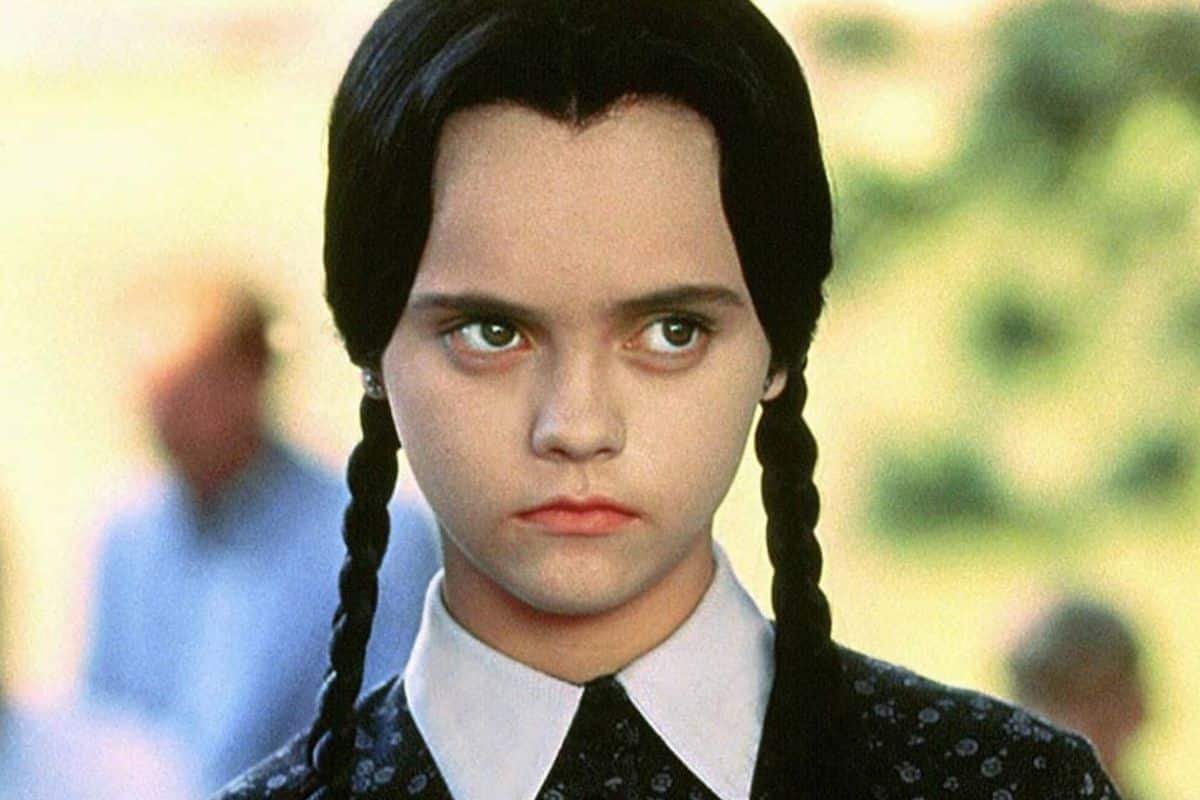 Talented actress Christina Ricci is best known for her role as Wednesday Addams in the 1991 film adaptation of The Addams Family, directed by Barry Sonnenfeld which was initially assigned to Tim Burton. In Netflix’s Wednesday, however, the talented actress will play a different character. While the Addams Family’s daughter Wednesday will be played by Jenna Ortega, Ricci will star in the series as Marylin Thornhill. With her role in the series, 42-year-old actress Ricci will once again be working with prominent director Tim Burton, as the duo previously collaborated on another project, Sleepy Hallow.

Other notable actors/actresses starring in Wednesday 2022 include:

We’re pleased to announce that the highly anticipated trailer for Netflix’s Wednesday 2022 was recently unveiled. Check out the Wednesday 2022 trailer here:

The trailer begins with Wednesday’s enrollment at Nevermore Academy. From the very beginning of the teaser, it becomes clear that Wednesday is no ordinary kid. She’s “allergic to colors” as she has a gothic style, she’s not well received by the other students and most of all she wants to find out the truth about the mysterious Nevermore Academy. Wednesday ends her words in the trailer by saying, “I know the suspense is killing you,” leaving us impatiently waiting for the series to hit the streaming platform. 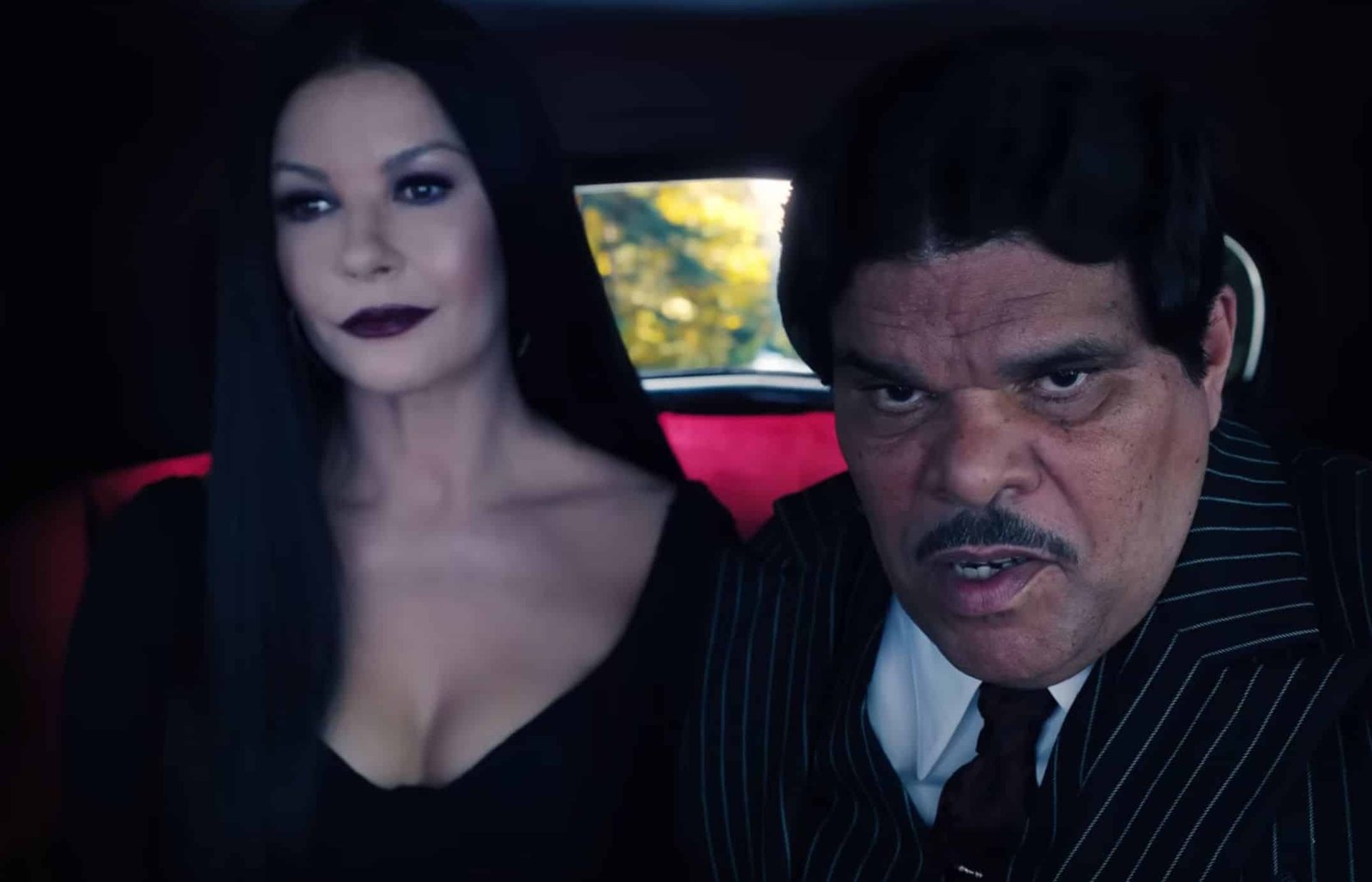 While we’re all eagerly waiting for Wednesday 2022, the question is when the series will be released. Don’t worry, we’ve the release date of Tim Burton’s Wednesday. The countdown has begun! The series will premiere on November 23, 2022 on Netflix. The 1st season of the series will consist of 8 episodes. Four of the episodes were directed by Burton. The other directors of the series include Gandja Monteiro and James Marshall. In October 2020, Wednesday was initially announced as an unnamed Addams Family project to be directed by Burton. Production of the series was to be handled by MGM Television. In February 2021, Netflix gave the production a series order and filming began in September 2021 in Bucharest, Romania, ending in March 2022.

What do you think of the title character Wednesday? Do you think Jenna Ortega will play Wednesday Addams better than Christina Ricci? Let us know what you think in the comment section below.