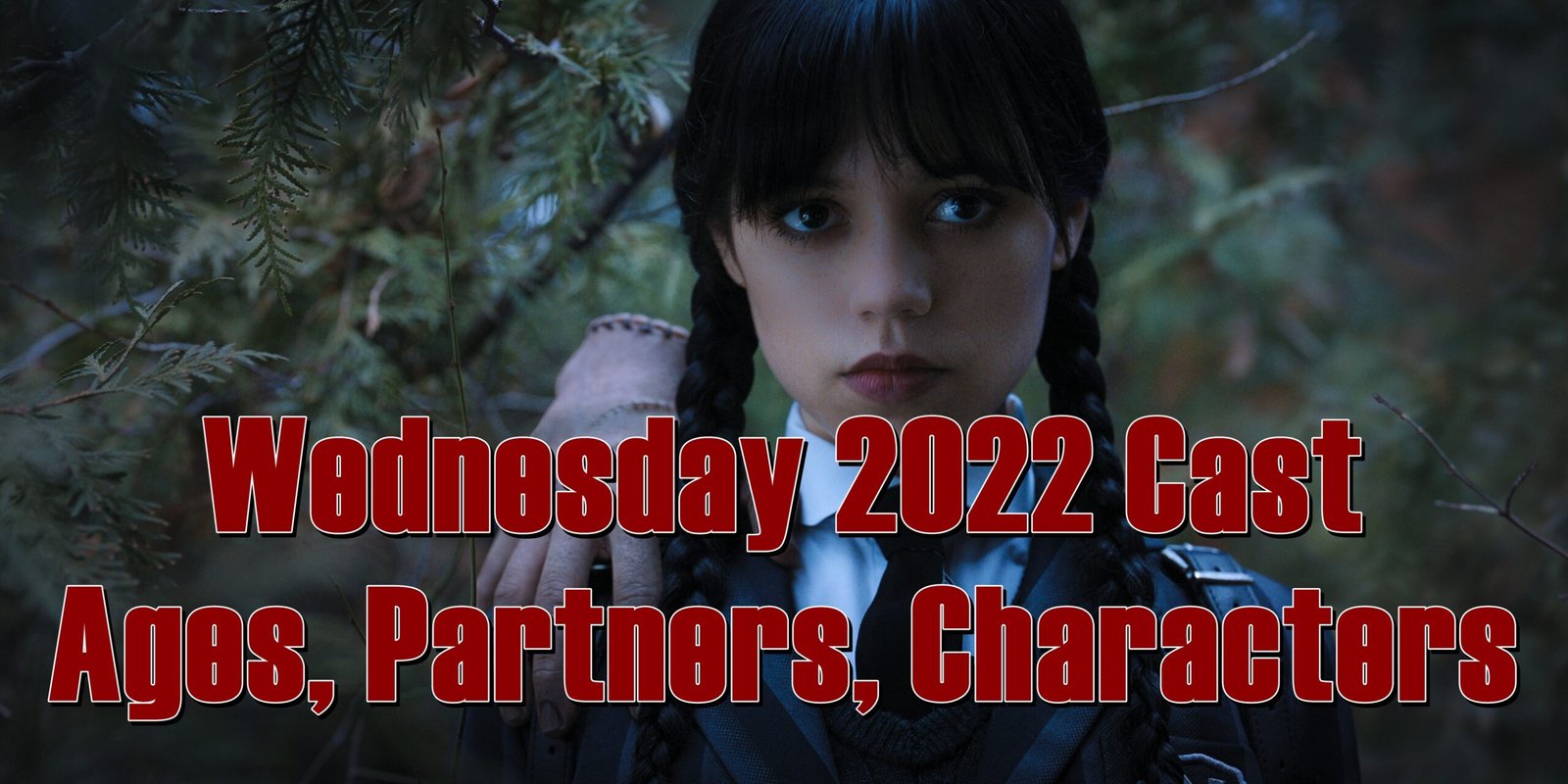 Both The Addams Family and The Addams Family Values are early 1990s classics and the humorously macabre family was created by artist Charles Addams and debuted in a single-panel comic published in The New Yorker in 1938. The Addams Family is an eccentric aristocratic family with a macabre and gloomy preoccupation, and they are completely unconscious of how their unusual hobbies make people terribly uncomfortable.

They originally appeared on television in 1964, when ABC aired the first live-action dramatization of the family, and they have since appeared in a variety of animated and live-action TV shows, as well as specials. We will provide you with all of the information you want regarding the Wednesday 2022 cast and their characters in the series.

Also Read: Wednesday Trailer Breakdown! – Will It Be Better Than Christina Ricci’s Performance? 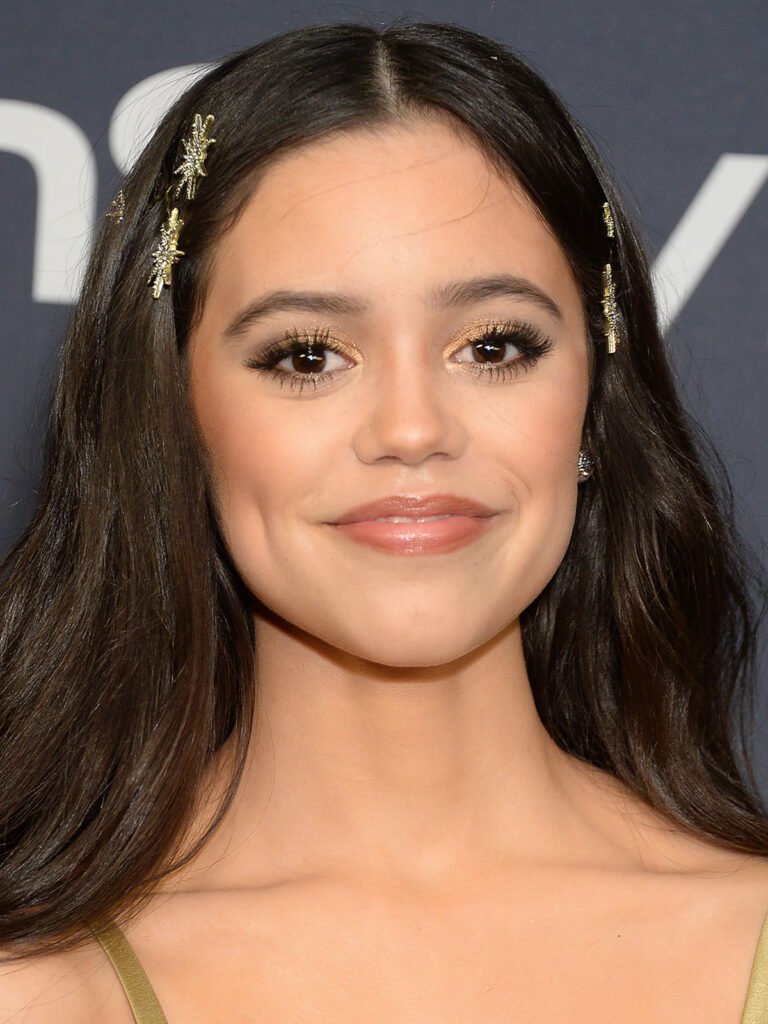 Jenna Marie Ortega is an actress from the United States who began her career as a child actor, earning praise for her portrayal of little Jane on The CW’s comedy-drama series Jane the Virgin and received an Imagen Award for her role as Harley Diaz in the Disney Channel series Stuck in the Middle.

Jenna Ortega is the 4th of 6 children, her father is Mexican, while her mother is of Mexican and Puerto Rican origin. Ortega has not “truly lived a regular existence” because of her work according to herself. Wednesday 2022 cast member Ortega is 20 years old and single.

In 2018, Ortega played Dawn, the daughter of a circus owner, in the film Saving Flora, and the picture was well-received by critics, and Ortega was praised for her portrayal. At the Southampton International Film Festival, she was nominated for Best Lead Actress, adding more to her name. Wednesday 2022 cast member Gwendoline Philippa Christie is a British actress who is most known for her roles as Brienne of Tarth in Game of Thrones and Captain Phasma in the films Star Wars: The Force Awakens. In 2019, she was nominated for a Primetime Emmy Award for Outstanding Supporting Actress in a Drama Series. Gwendoline Philippa Christie was born in the West Sussex town of Worthing and has two half-brothers who are older than her.

Her mother was a stay-at-home mom, while her father was in sales and marketing, and she grew raised in a village near the South Downs National Park. She was a gymnast as a kid but switched to acting after suffering a spine injury. Wednesday 2022 cast member Christie is 44 years old, was born on October 28, 1978, and is married to Giles Deacon. 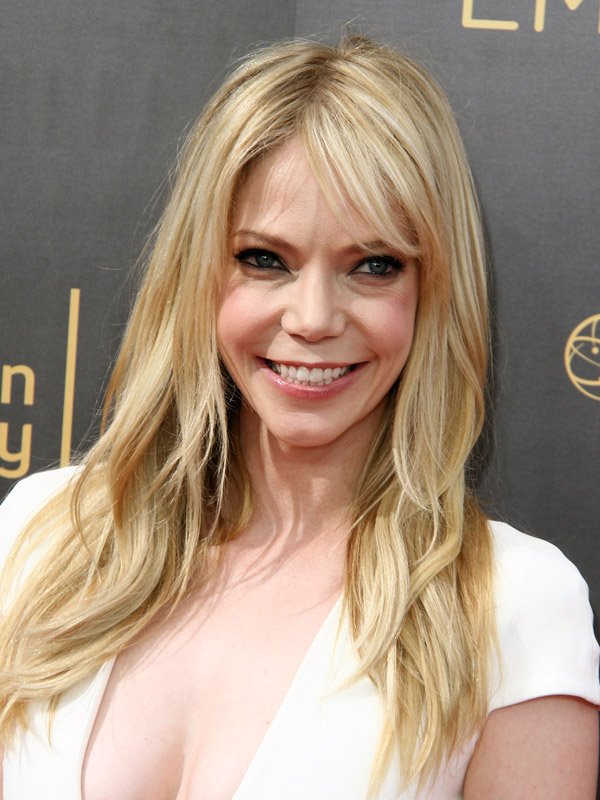 Erika “Riki” Lindhome is an actress, comedian, and musician from the United States who is best known as a member of the comic folk combo Garfunkel and Oates. After appearing in minor roles in the television programs Titus and Buffy the Vampire Slayer in 2002, she went on to guest star in the WB comedy Gilmore Girls and the HBO series Enlightened.

She and Natasha Leggero co-created and acted in the Comedy Central historical sitcom Another Period and played the recurrent character Kimberly Harris in Duncanville (2020–2022). Wednesday 2022 cast member Lindhome is 43 years old, was born on March 5, 1979, and is single. Jamie McShane is an American actor best known for his appearances on Sons of Anarchy, Southland, and Bloodline, as well as his portrayal of Agent Jackson in Thor (2011) and The Avengers (2012). He made an appearance on the crime drama CSI: Vegas in 2021 and appeared as Detective Lankford in the Netflix series The Lincoln Lawyer.

Jamie McShane grew up in Northern New Jersey with his four siblings and earned his bachelor’s degree in English from the University of Richmond in 1988. Wednesday 2022 cast member McShane’s age and partner are not known to the public. Percy Hynes White is a Canadian actor who is well-known for his appearances in films including Edge of Winter and A Christmas Horror Story, as well as in the television series Between. Hynes White is the son of Canadian-born novelist, filmmaker, musician, and actor Joel Thomas Hynes and Sherry White.

Percy attended a drama school in his hometown of St. John’s for two years and landed his first lead part as Andy Strucker, a mutant in the X-Men-inspired Fox TV pilot The Gifted. Wednesday 2022 cast member White is 21 years old, was born on October 8, 2001, and is single.