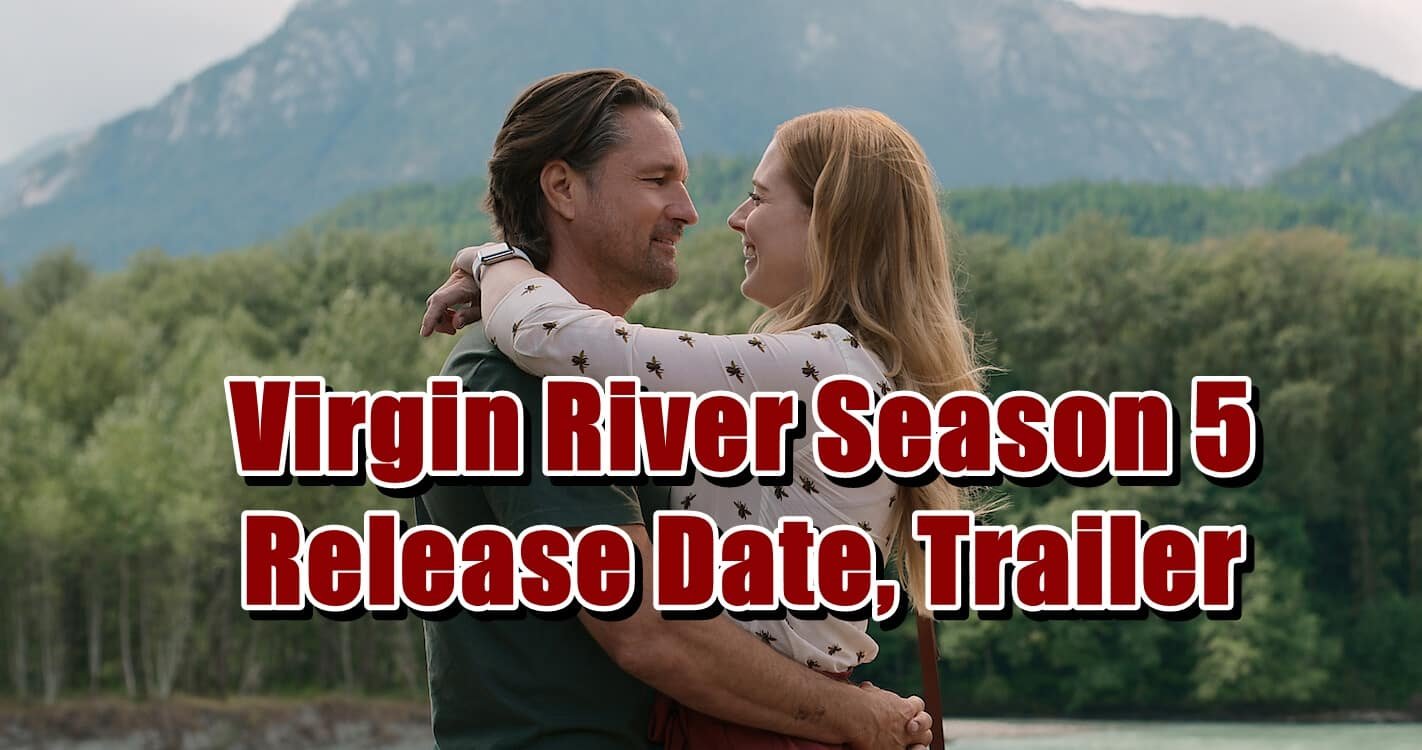 Season 4 of Virgin River has recently aired, and we’re already waiting for the release of Virgin River Season 5 because the cozy Netflix drama is the ideal comfort show. Virgin River is addictive yet sweet, like a snack you just can’t let go of. In the show, Alexandra Breckenridge plays Mel Monroe, our main character. She is a midwife and nurse practitioner who relocates to the rural Virgin River in an attempt to reclaim her life, but life doesn’t work that way, especially in TV, so Mel’s life is now a complete disaster along with some sweet moments. So, as we close off Season 4, when can we expect the Virgin River Season 5 premiere and which performers will return in the future?

Alexandra Breckenridge and Martin Henderson confirmed in September 2021 that the show had been extended for the 4th season, but what about Virgin River Season 5? Was it also extended? Now that we’ve binged Season 4, here’s all the information you need on Virgin River Season 5 so far because we have some hot news. 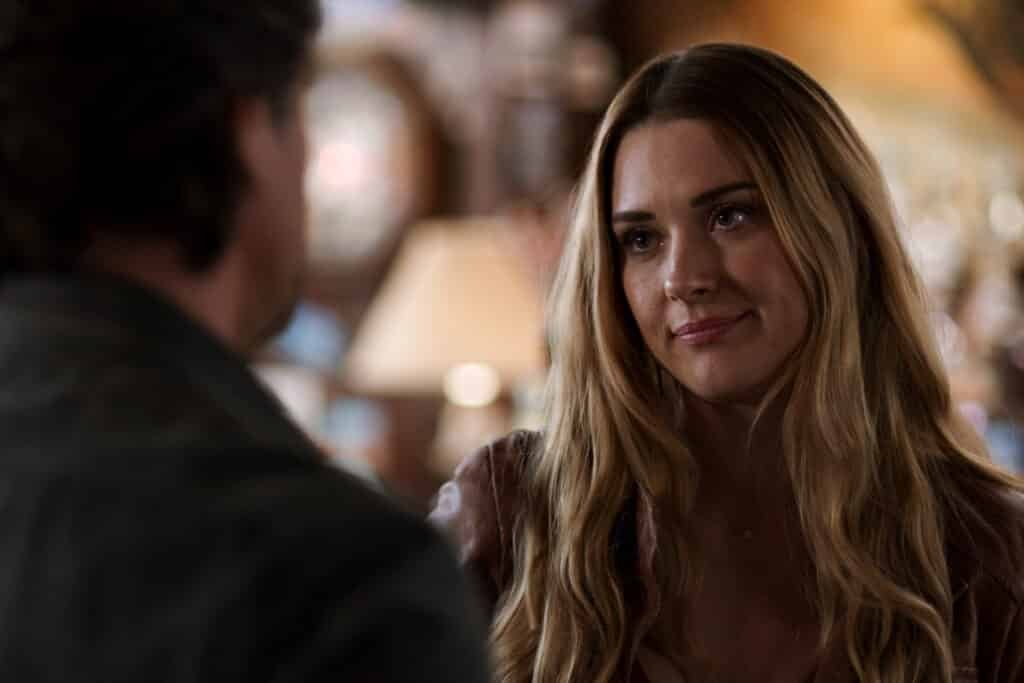 Netflix has previously stated that there will be Virgin River Season 5, although no specific release date has been set, but Season 5 is expected to premiere in the summer of 2023 as the earliest date. Looking back, both Seasons 3 and 4 were released in July of their respective years, so we think Virgin River Season 5 will be available for us to watch in July 2023.

There were delays in filming Season 5, which was planned to begin production at the same time with Season 4, but it did not happen and it was revealed that the production of the newest season has begun in July 2022. This means we will be able to watch Virgin River Season 5 shortly. However, with Season 4 being recently released, it’s difficult to predict what will happen in the Virgin River Season 5 narrative, but we think the substance of the issue will surely be on Mel and her life as a mother of a girl.

The daddy issue is expected to carry over into Season 5, as Jack is now a father. Looks like Jack and Mel will eventually marry and have their own happy ending in Season 5, but aside from that, there will undoubtedly be plenty more drama for the other characters. Furthermore, as of now, Alexandra Breckenridge, who portrays Mel Monroe, is the only person we know will return in Virgin River Season 5, and she has also announced that Season 5 will be filmed in the future. With their relationship still on track, we’re confident Martin Henderson will return to portray Jack.

While waiting for the upcoming season, you can watch the trailer of Season 4 down below.

In Season 4, Mel was expecting a child, but there was a problem with paternity and she was concerned that her breakup with Jack in Season 3 would be permanent. For that reason, she had her and Mark’s frozen embryos placed in her uterus, but she and Jack reconciled, and she’s now not sure if Jack is the father.

Brady has been arrested, but did he actually shoot Jack is the question fans have. Brie is hopeful that he didn’t put her brother in the hospital. In Season 4, Hope has also returned but she has a long journey ahead of her. She was involved in a near-fatal vehicle accident, and her fate remained unknown. Brie has a traumatic history as she told Mel that a prior lover sexually abused her, and although we’d want to believe she won’t hear from him again, we also know that this town attracts dangerous exes. Even more, Ricky has joined the Marine Corps, but he really messed up by not informing Lizzie so she stopped things between them since dishonesty is a huge red flag. It’s unclear whether this means she’ll reconcile with her ex-boyfriend, so we will see it in future episodes.

Why is Virgin River so good?

The program is soapy, but not really impressive, so that is the reason why it is so good and popular. Virgin River is soapy but with a twist, mixing its mild tone with the kinds of narrative aspects as there are abusive relationships, abandoned infants, drugs, and murder in the show.