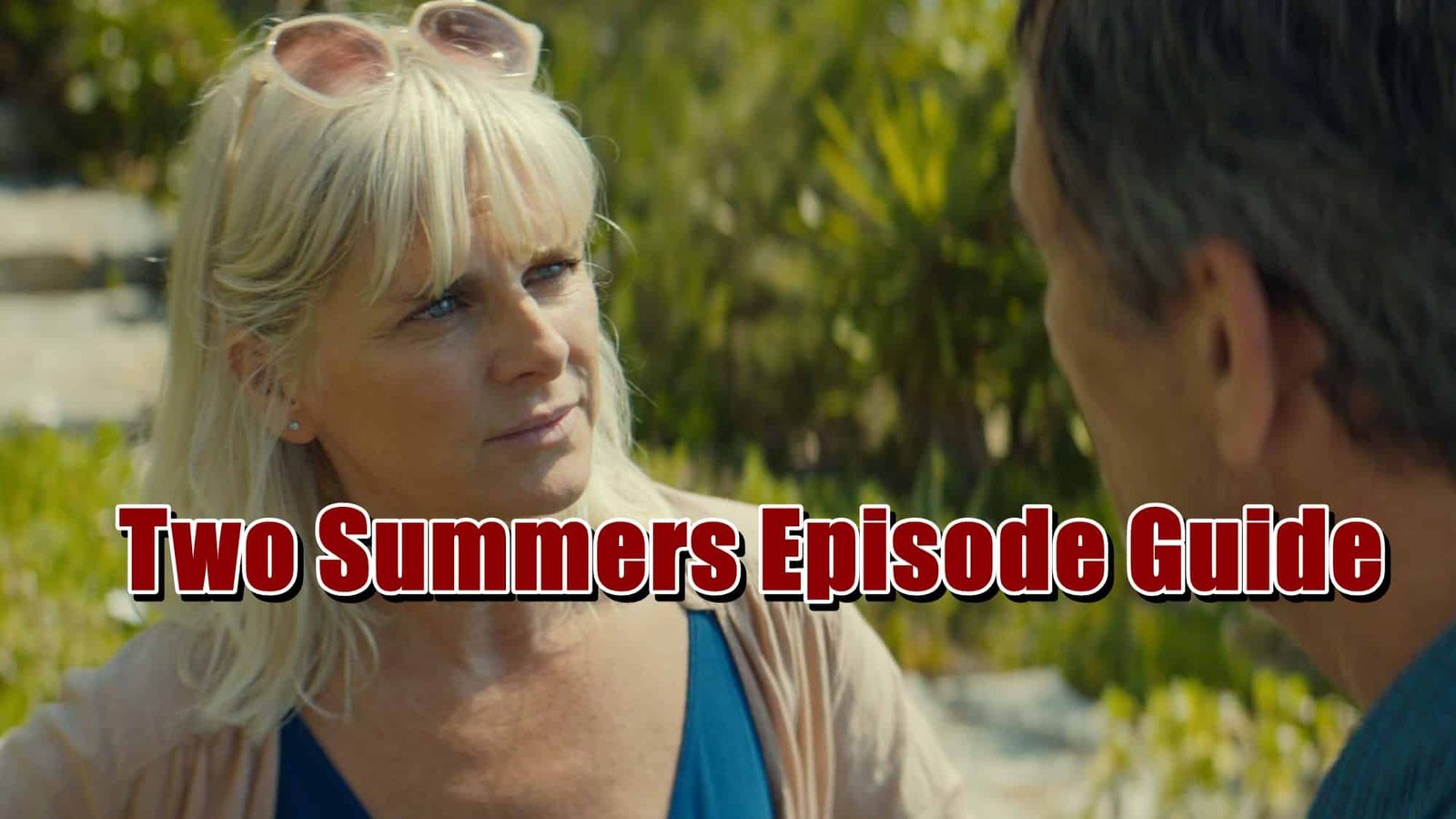 Some might be in need of a Two Summers episode guide as Two Summers is an intriguing and well-acted Flemish series, but it is criticized for being a slow-paced show as it takes a long time to get to the heart of the matter. That’s not necessarily a negative thing, and given that this series initially aired with one episode each week, it looks like the show had to develop such a format for its run. However, the format also requires a Two Summers episode guide to truly understand what happened in each episode.

The plot itself is somewhat formulaic and has been done countless times as the story begins thirty years before when a gang of twenty-somethings plans one final spectacular vacation before they reach true adulthood.

When one of the females in the group is raped by the other boys and the act is captured on video, things get complicated, but only 30 years after the incident. What happened to them, and why did they do such a thing? Let’s go over the episodes one by one with this Two Summers episode guide. 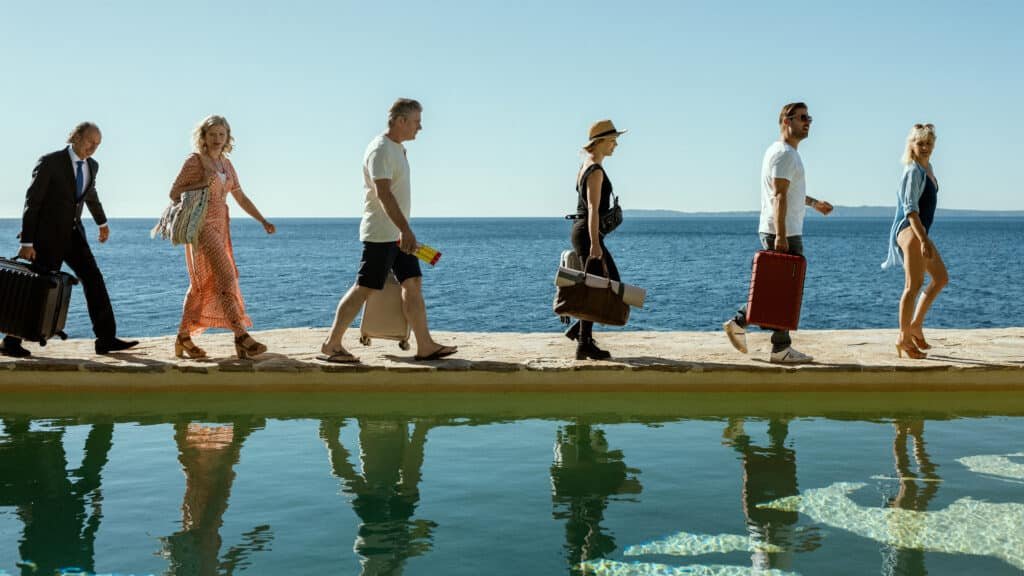 In the Two Summers episode guide for the 1st episode, Peter throws the rape tape into the fire as Mark approaches. He recognizes it as the tape, and the others claim that they are once again cleaning up his mess but Mark says that he did not do it alone. A fight between Mark and Peter goes off, and Peter tells him he should go since he will never be like them, and Saskia is perplexed by what is going on.

Fire breaks and it is initially seen by Peter, and he and Romee startle the others out of the house. When they are out, they realize Mark is not with them and Luk rushes back into the home but gets out when the fire goes crazy. They go back out and Luk falls to his knees, sobbing. 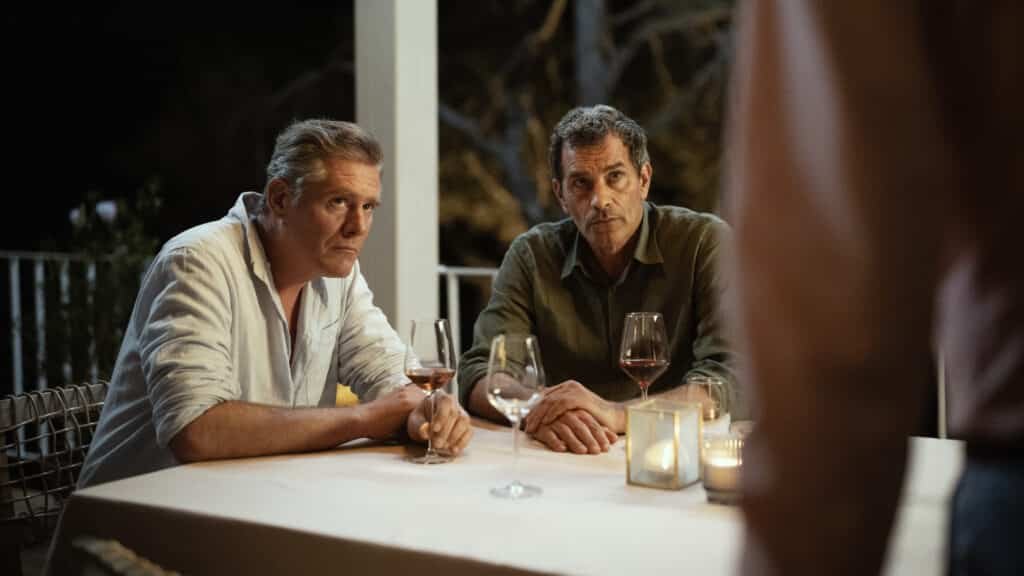 In the Two Summers episode guide for Episode 2, Didier understands that Stef is overwhelmed as he thinks Didier is the one who is trying to revenge on his wife’s rape. Didier returns to say that “The more important someone’s work is, the more likely he is a psychopath,” leaving a question mark on all of us.

A memory of Saskia and Stef enjoying the pool appears on the screen, and later Stef follows Saskia. After some discussion, she admits she is delighted to see Stef, and he expresses his appreciation for her presence. Didier joins Sofie in taking a bath and he expresses his feelings for her. Later, Sofie watches the footage of her rape after he goes to bed, making us think that she is the one behind the blackmailing. 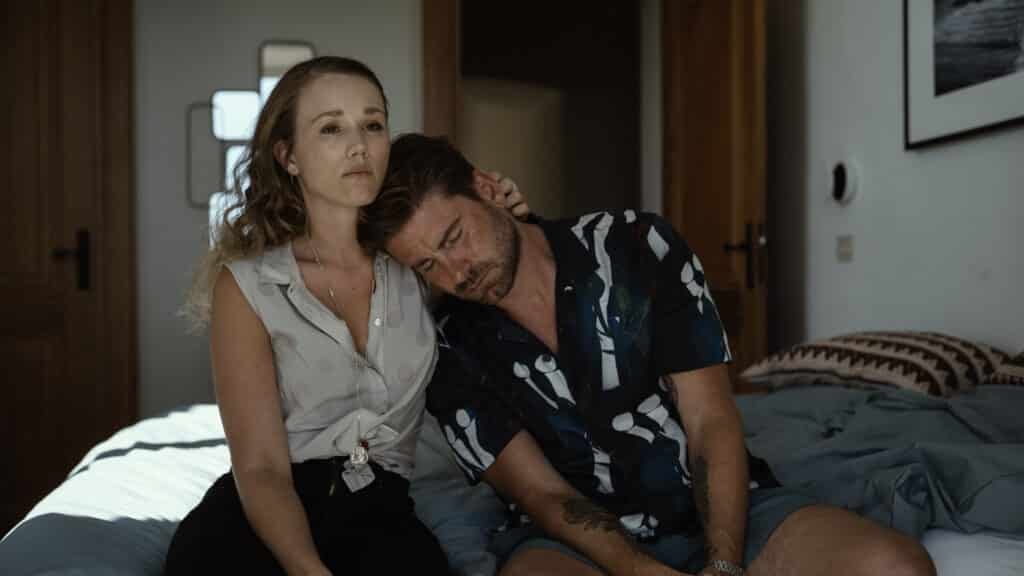 In the Two Summers episode guide for Episode 3, Didier says that he met Mark’s parents recently, and Stef claims he has nightmares about Mark. Luk then admits to locking Mark’s door on the night of the fire, and he takes the key after locking the door. He believes that if he hadn’t closed the door, Mark would still be alive, and Saskia wonders why he never told her this happening. Peter brings up Mark’s autopsy, which revealed that he suffocated on the bed, meaning Luk did not kill him. 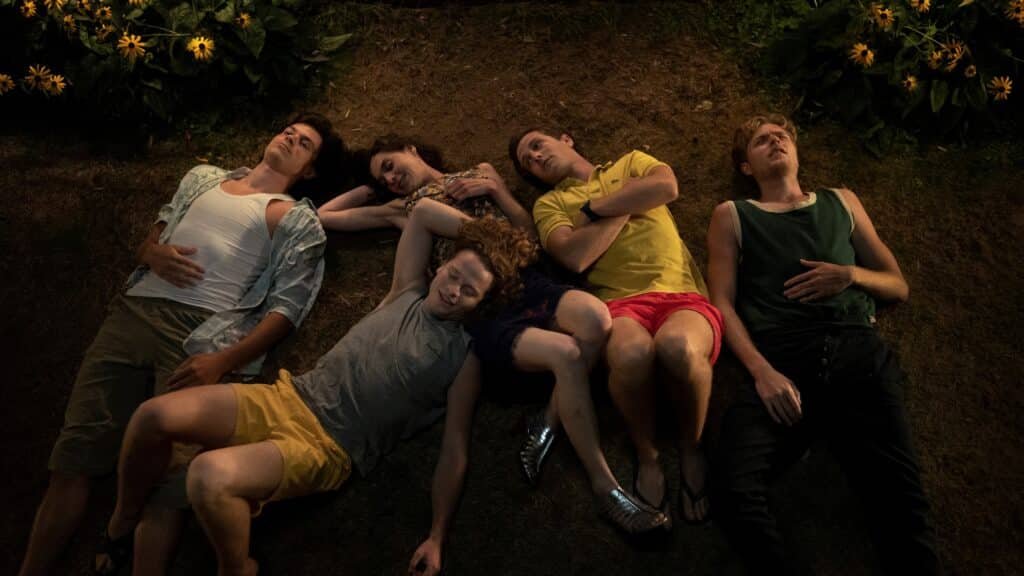 Two Summers episode guide for Season 4 has Salima Mitonga interviewing Luk about the fire, and he says that he went back to the house two days after it burned down since his belongings were there. He mentions his camera, wig, and videos, so she cynically wonders why he went into the house for such junk.

He claims it was all about Saskia and a video of her on his camera, and he tells her that this is how males express how much they care. We learn in this episode that Luk is the one who kept the rape tape. 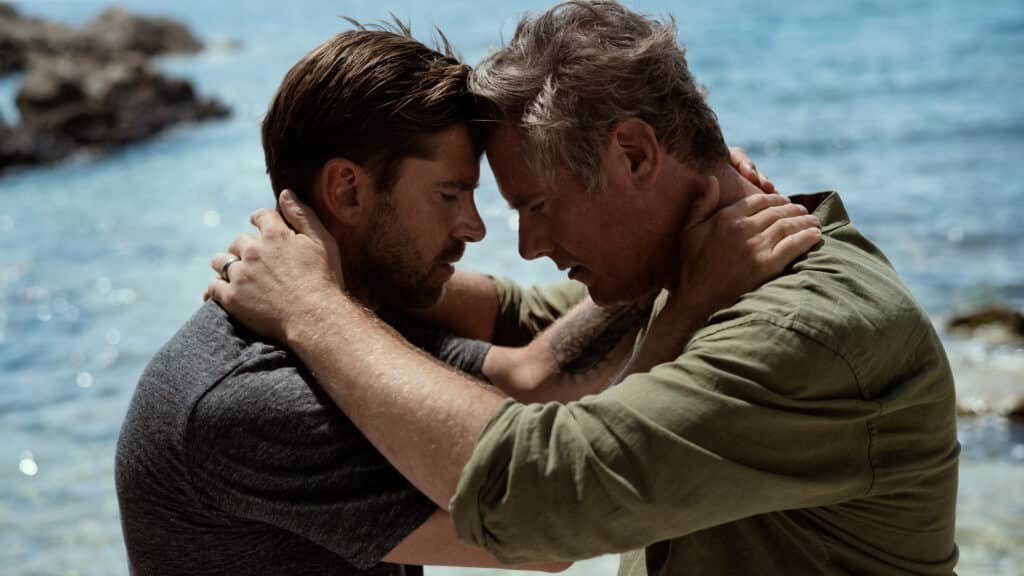 In the Two Summers episode guide for Episode 5, we watch Sofie’s attack footage and Luk closes the screen without looking at it and replaces the tape. Stef later asks Luk if Lia can be responsible for the reveal of the video, which Luk harshly denies. Later Luk admits to everybody that he has shared the video with Lia, and transferred the video to his computer. 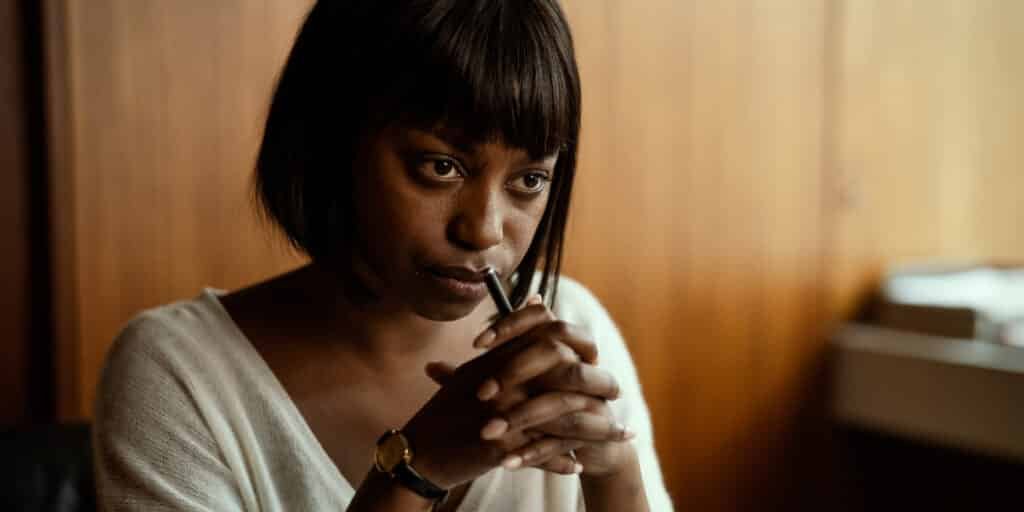 Two Summers episode guide for Episode 6 showed us how Romee found out about Peter and Saskia’s son, and she got really fierce and dangerous, sharing the tape on the internet. Stef cannot take the stress of the video anymore and kills himself, resulting in the police coming to the house. They tell everything to the police and they ask Sofie if she wants to sue them, but she says no.