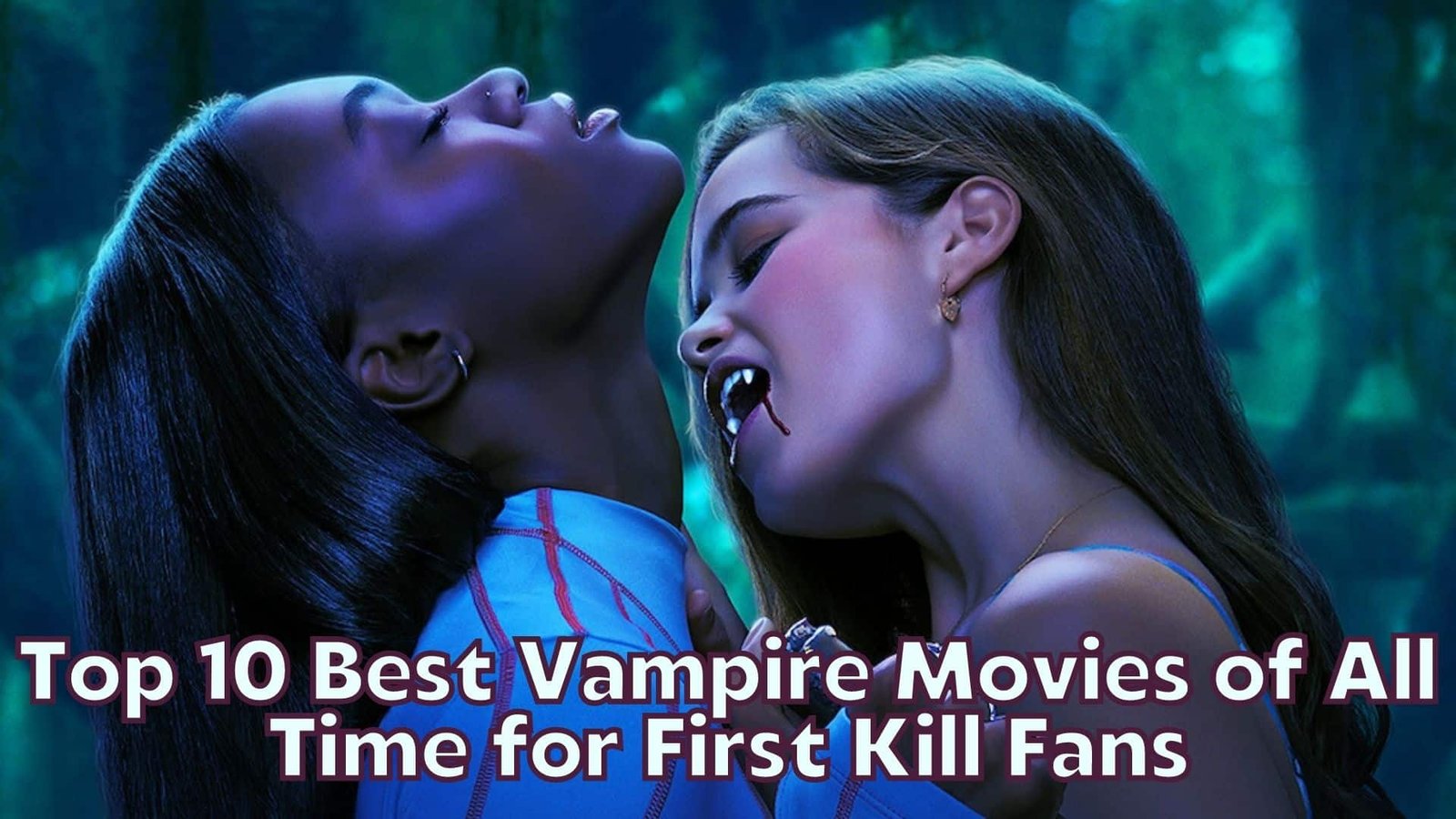 Vampire movies are especially loved by the younger generation. The subject of vampires is handled specially in productions of horror-drama genres. The concept of vampire refers to the blood-sucking creatures that have been known since ancient times and have a place in many cultures. Many different vampire creatures have been used in various TV series and movies.

First Kill is Netflix’s new-generation vampire series. The first season of the series, which was released on June 10 2022, was very popular and started the vampire trend again. Vampire lovers started to search for new series and movies after watching this series. We have compiled the most beautiful vampire productions of all time for you. 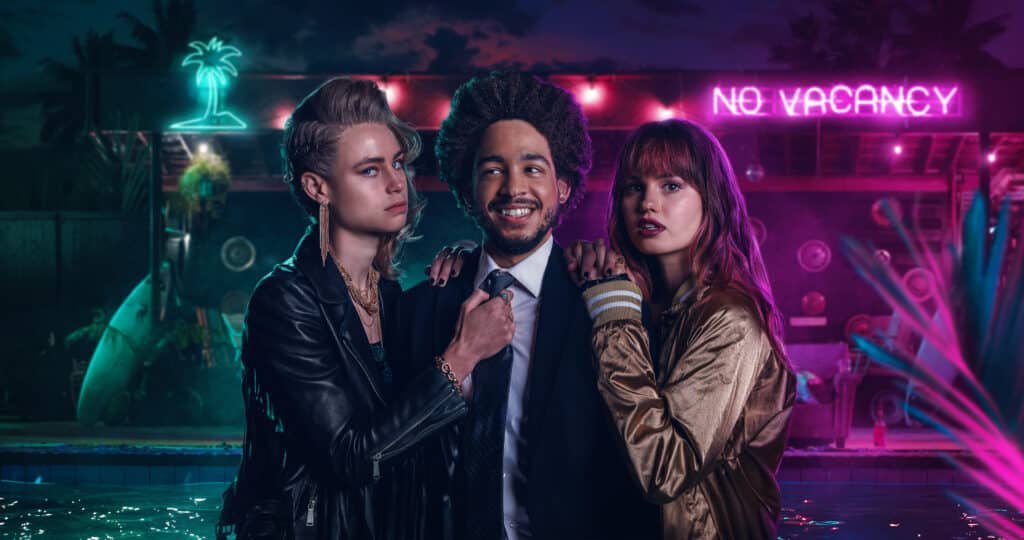 Night Teeth is a movie that was released on Netflix last year. The movie stars Debby Ryan, Alfie Allen, Lucy Fry, Sydney Sweeney, and Megan Fox. The film is about the survival effort of a young man who takes two beautiful women in his car. 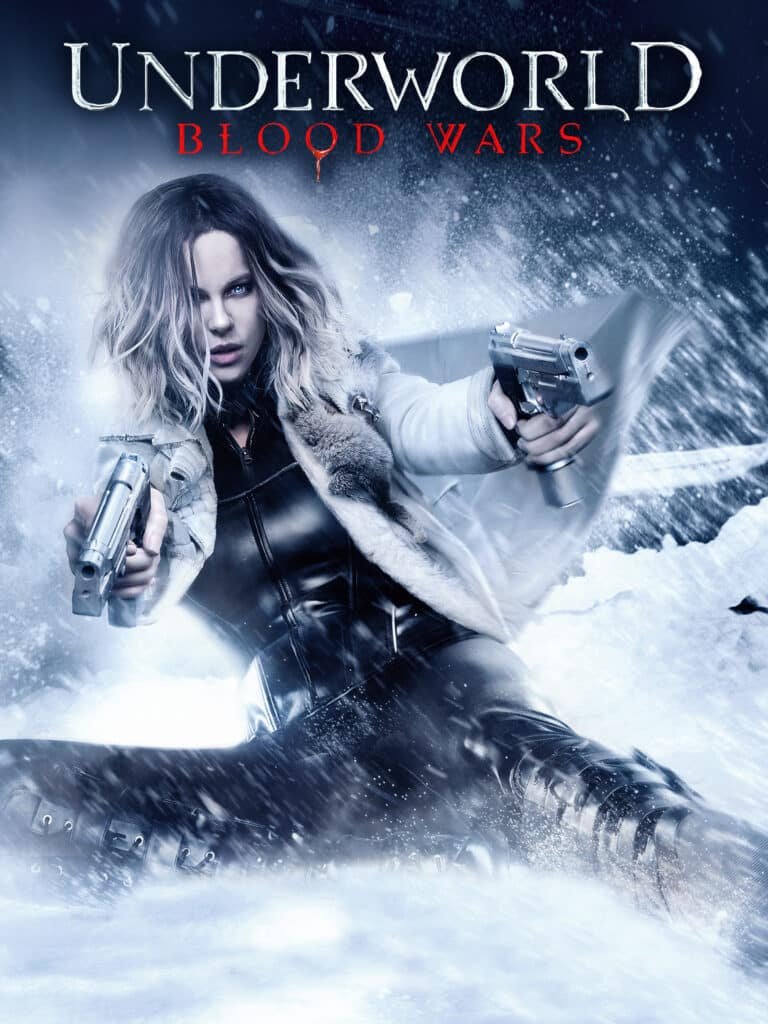 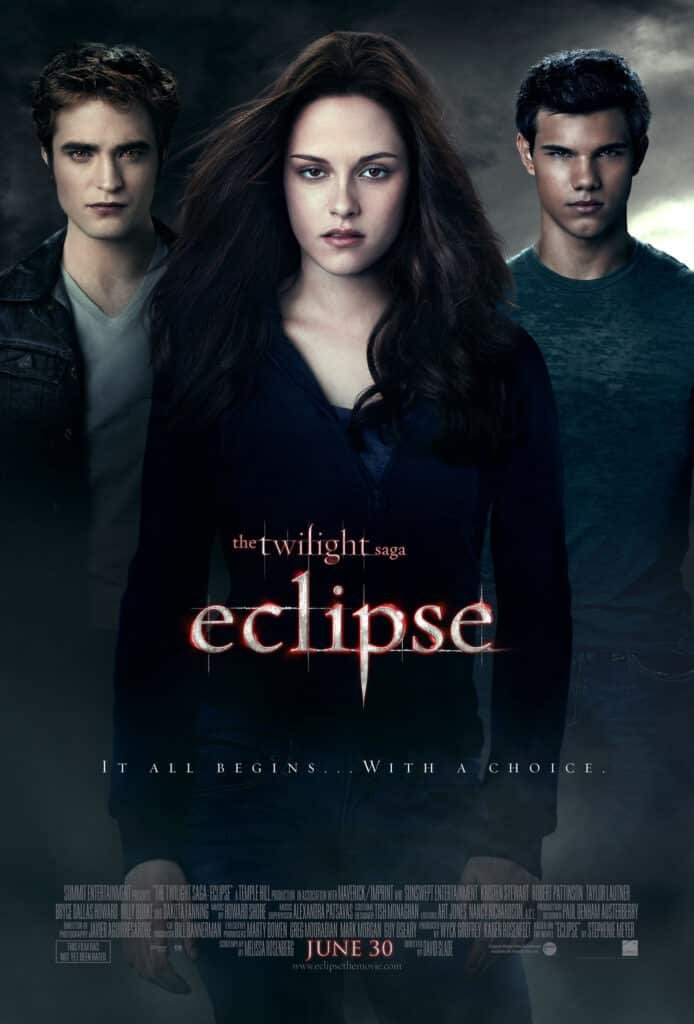 The Twilight Saga is a movie series based on a book of the same name. The lead roles in the series were played by Kristen Stewart, Robert Pattinson, and Taylor Lautner. Since the first movie was released in 2009, the series has made a lot of noise and has given a strong direction to the vampire movement. A list of vampire movies is unthinkable without The Twilight Saga.

4. Interview With the Vampire 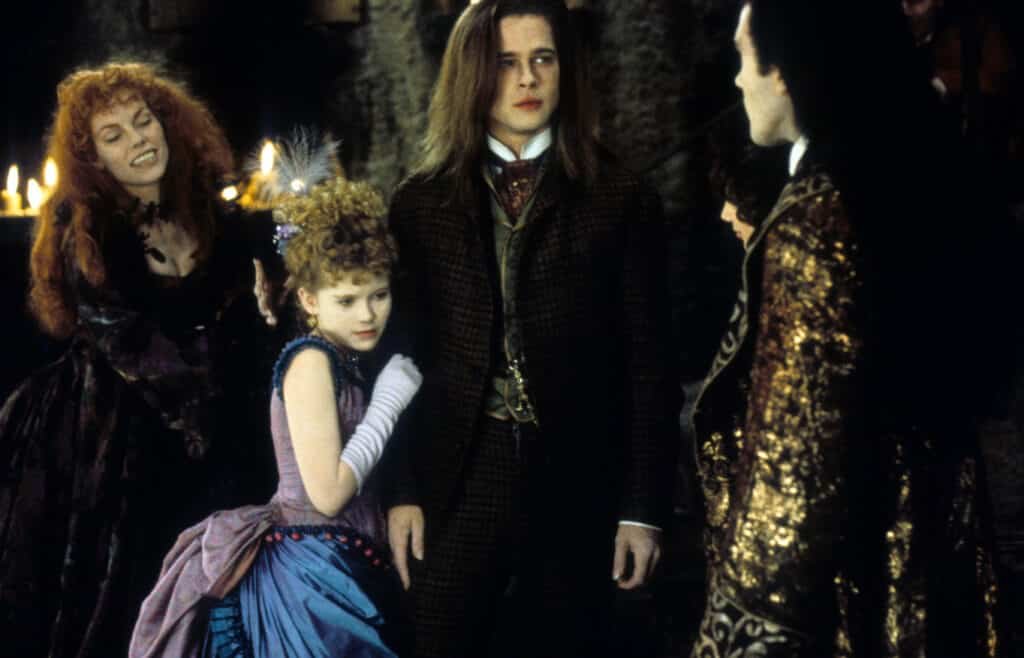 Interview With the Vampire

Interview with the Vampire is a successful movie released in 1994. Tom Cruise, Brad Pitt, Antonio Banderas, Christian Slater, and Kirsten Dunst starred in the movie. The film is about the life of Louis, who turned into a vampire in 1791. The film also touches on the harms of immortal life on the human spirit. 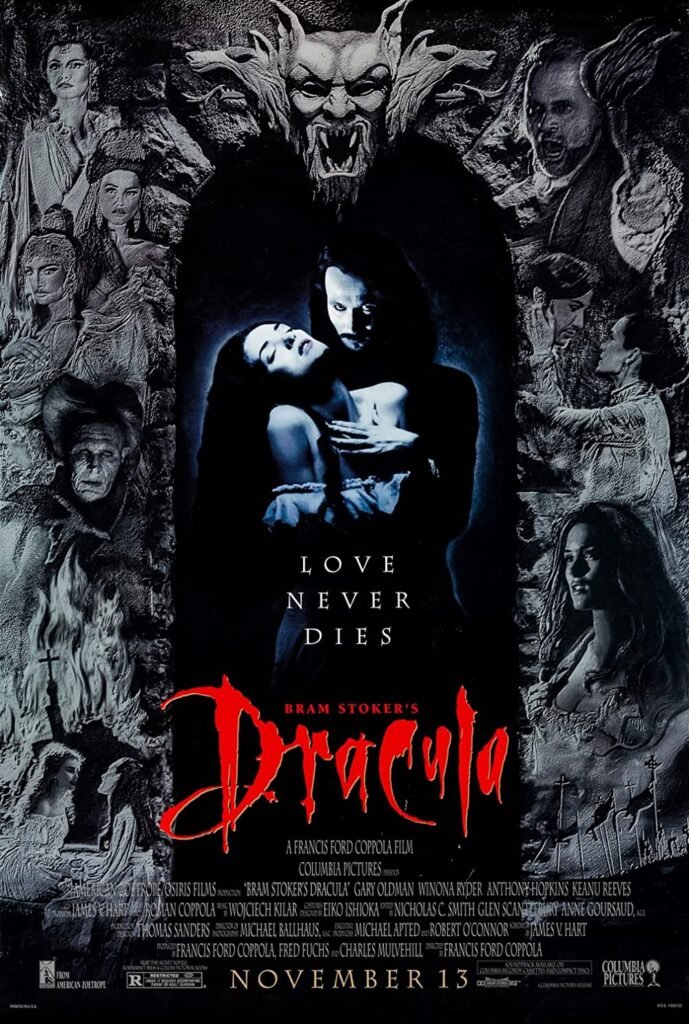 Also known as Dracula in its short form, this movie turned into a cult movie with the performances of Anthony Hopkins, Winona Ryder, Keanu Reeves, and Gary Oldman. The movie, which was shot in 1992, is still watched with love, even though it is exactly 30 years old this year. The movie is named Bram Stoker’s Dracula because it is based on the famous novel Dracula which was written by Irish writer Bram Stoker in 1897. 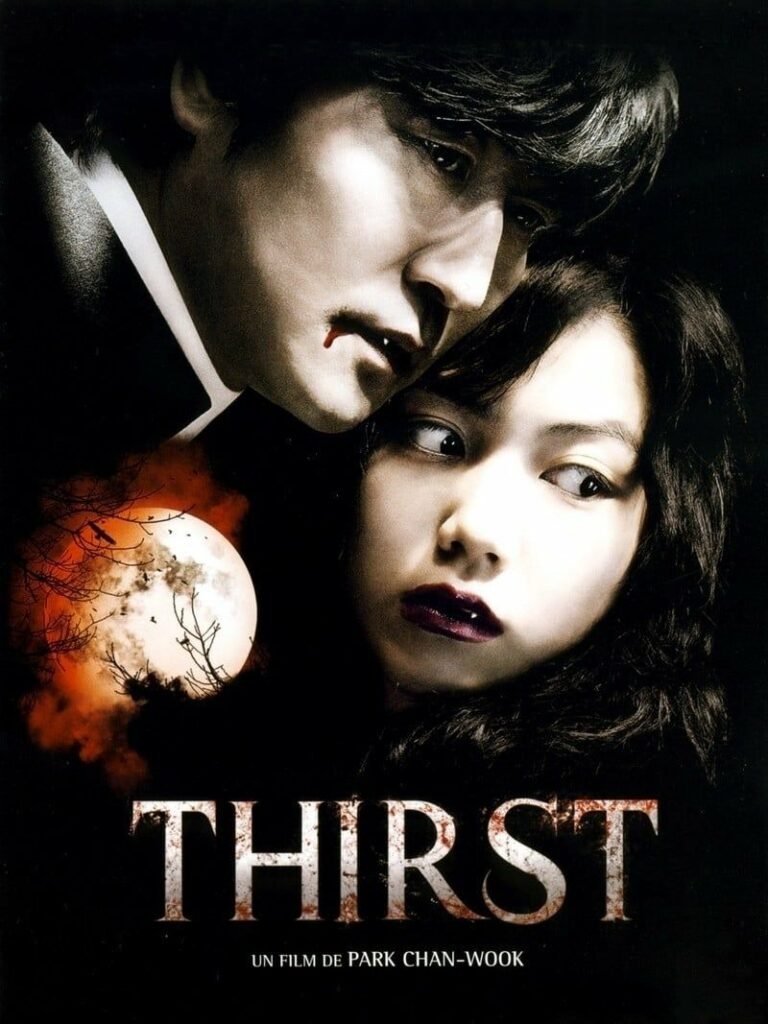 The movie, which was made in South Korea in 2009, is about a man who turns into a vampire due to a virus. A man who is a volunteer subject of a secret vaccine project for a deadly virus is lucky to survive. But it soon becomes clear that survival comes at a cost. 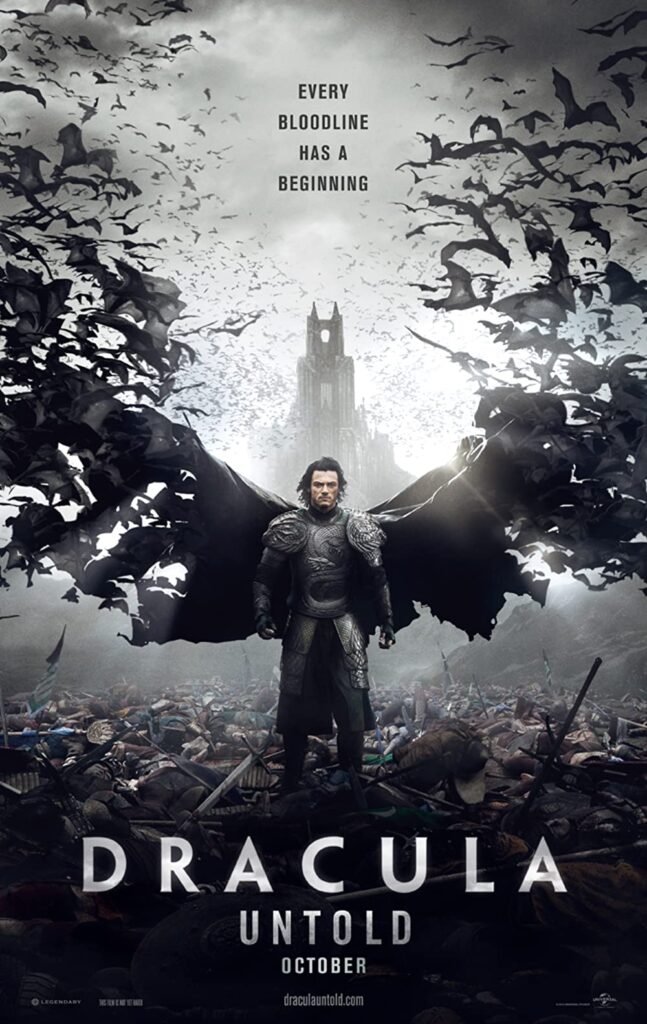 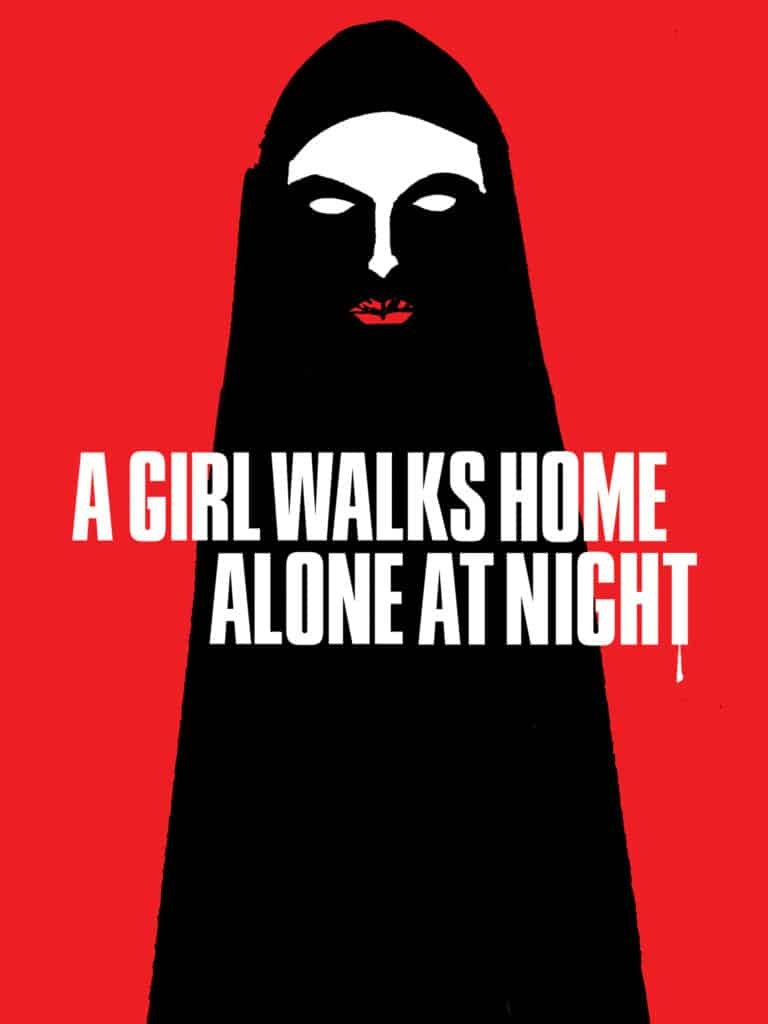 A Girl Walks Home Alone at Night, the first western-style movie made in Iran, was found to be quite successful. The subject of the movie, which was shot in 2014, is a vampire woman and the man with whom she has an emotional bond. This movie has a different place among all vampire movies with its eastern atmosphere. 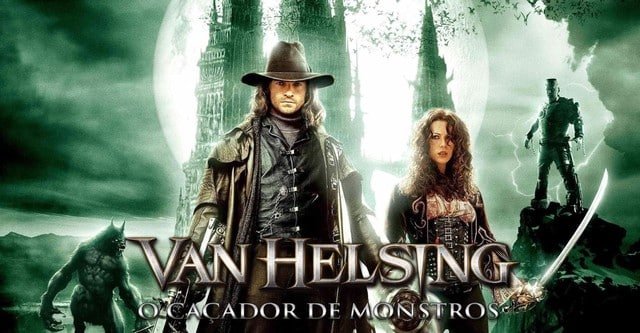 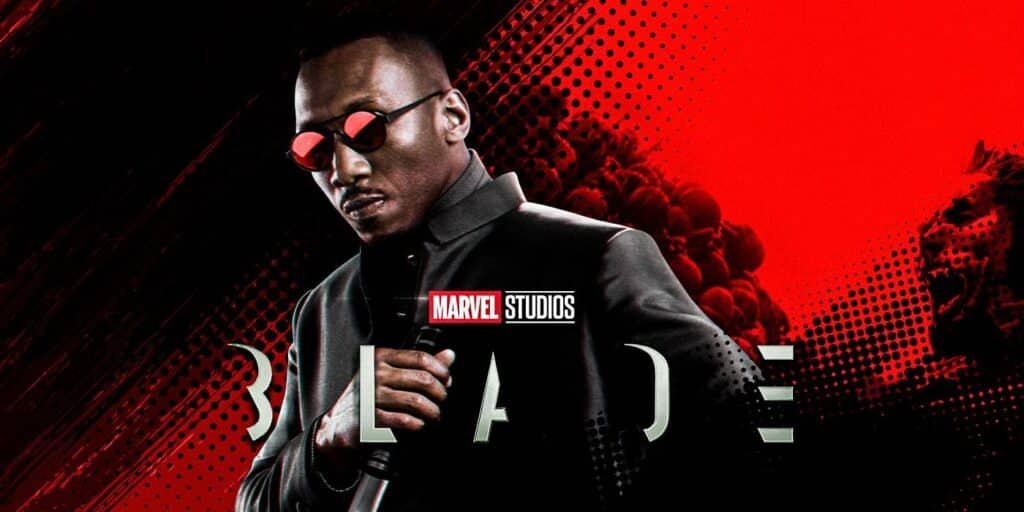 Blade is the main character of the movie and was born half human half vampire. Although Blade is half-vampire, he needs blood. Defying a part of his own existence, he devoted his life to killing other vampires. Blade movie was made in 1998 and after it 2 separate sequels were shot. 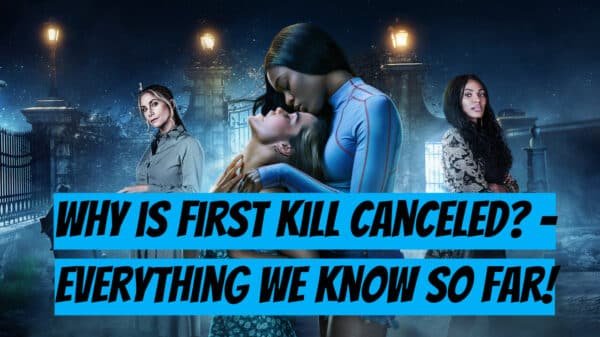 Why is First Kill Canceled? – Everything We Know So Far!

First Kill, an American supernatural adolescent drama series that Victoria Schwab developed, had its Netflix debut on June 10, 2022. In order to join...