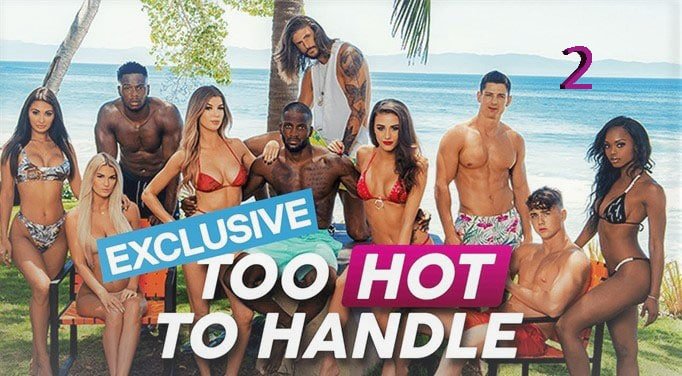 The first season of Netflix’s reality show Too Hot To Handle was welcomed warmly. And viewers were begging for Too Hot To Handle Season 2 to come. Fortunately, the expected news has arrived. Now we leave you alone with the details of this news.

The show gathers 14 beautiful, attractive, handsome and single people from many countries of the world on one platform. The rule of the competition is that the lonely contestants on this exotic island do not get sexually intimate with each other. Physical contact is forbidden for four weeks. If they can do that, they’ll get a $ 100,000 reward. This catchy show has managed to get credits. 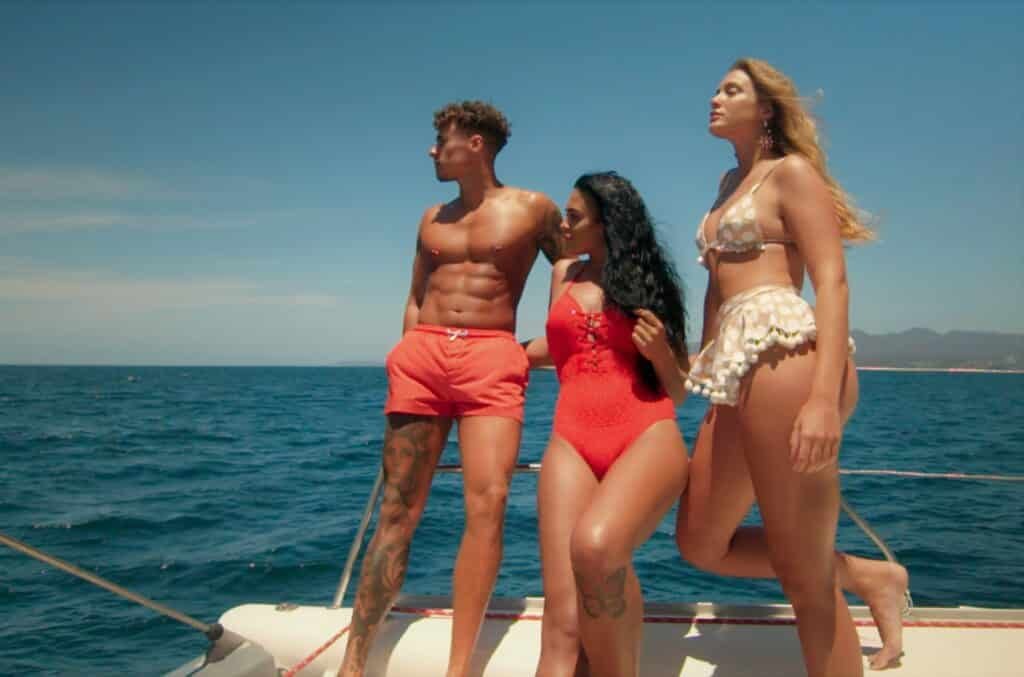 Too Hot To Handle Season 2

We watched the first episode of the dating show on April 17, 2020. And a year later it was confirmed that Too Hot To Handle Season 2 would be released on June 23, 2021. Netflix announced this with the video it shared on May 19. The show will air in two parts. Although the first season contains 8 episodes, this season will contain 10 episodes. We saw episode 1 and the other three episodes on June 23 and we had a chance to see the remaining 6 episodes a week later, on June 30th.

Moreover, the show has now been renewed for 2 more seasons. With the news that the second season will be released, it is now certain that we will watch its third season in the summer of 2022.

Too Hot To Handle Season 2 Cast And Location 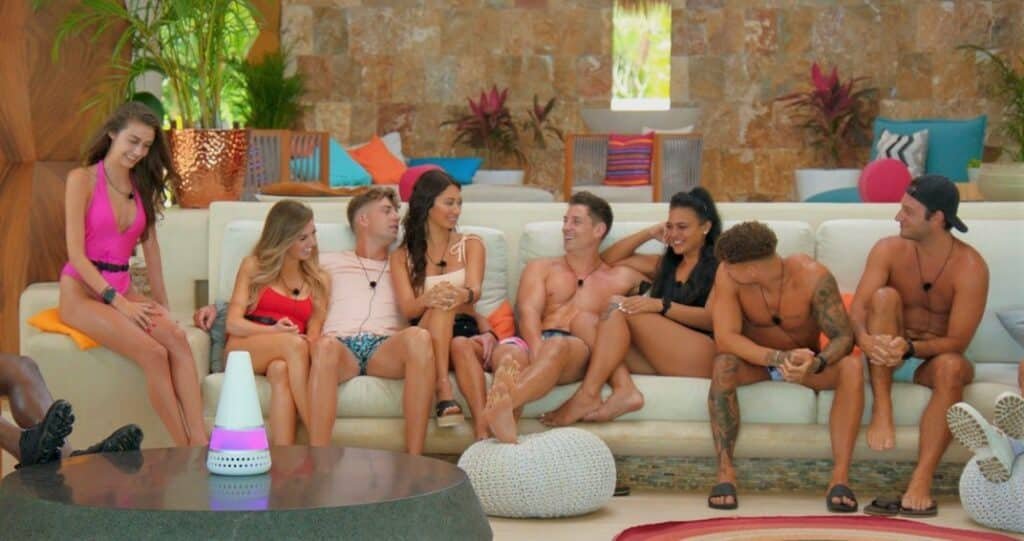 Too Hot To Handle Cast

The location of this dating show, whose first season was shot in Mexico, changed this season, and shooting was handled by two productions. Filming took place on the Turks and Caicos Islands. This island, which is like heaven, will be very appealing to our eyes. As the contestants enjoy this dreamy holiday that everyone wants to be in, it seems that their resistance to temptation will force them.

Also, the number of contestants in Too Hot To Handle Season 2 will drop to 10 people, unlike the first season. We know that there was a strict testing and cast auditions period for the choice of contestants. It’s not easy being on this show. The biggest common feature of the contestants is their fear of commitment and monogamy. 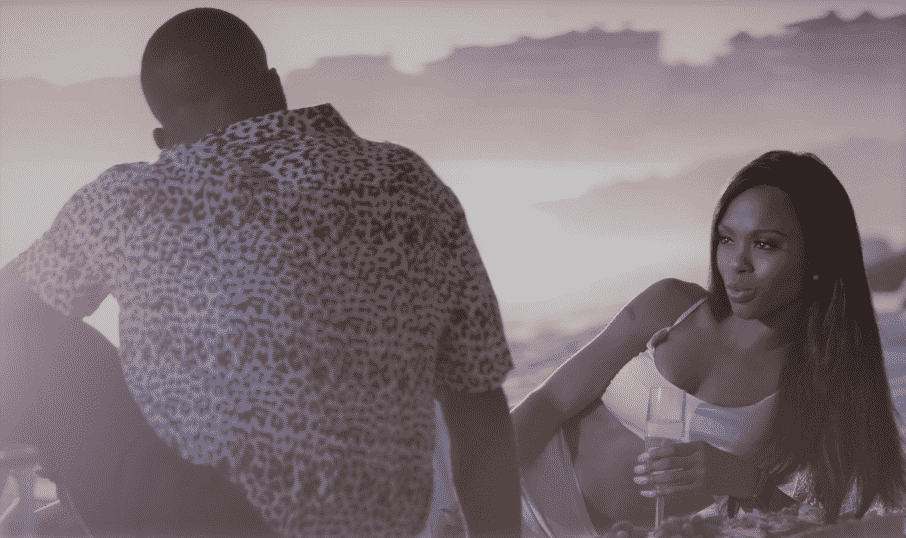 Too Hot To Handle

Riggs says about the rules of the show and cast : “We can’t wait for our members to see what’s in store in their second seasons. We’ve added new twists and surprises to keep the games fresh and all new players that we think fans will love rooting for.”

He says also: “The secret is out. We’re thrilled to bring back Too Hot to Handle for two new seasons in a tropical paradise. Netflix members around the world fell in love with the hilarious antics of season 1, and now fans won’t have to wait long to see our new contestants try (and fail) to follow Lana’s strict rules with plenty of twists and surprises along the way.” 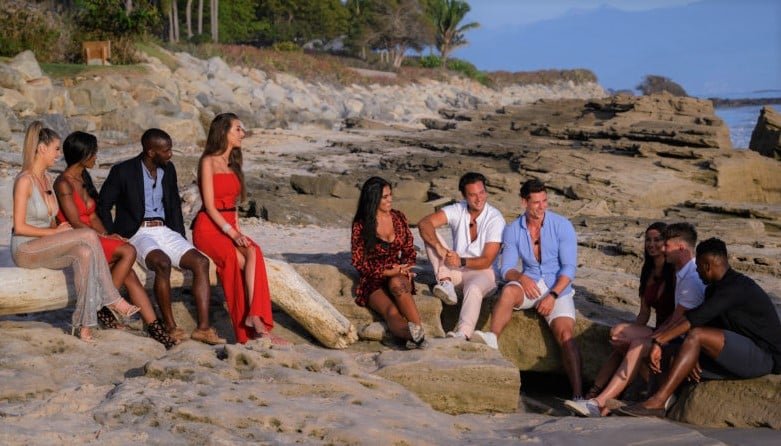 Too Hot To Handle Cast

Also, Louise Peet, the producer of the show, said before renewal news “We knew that the infractions had to be fair and uniform across the board. So a kiss was always $3,000, but maybe in another season, if another season happens, then it could be another amount. There are no set rules. It’s not a price list, inflation could affect it. We just don’t know!” We’ll see in the new season how many dollars their penalties will cost them.

We are very curious about what awaits us in Too Hot To Handle Season 2, and we are less than 1 month away from learning about it. We are extremely happy about that. Let’s wait and see what will happen! Do you think we can see one of the contestants from the first season in the second season? We’re curious about that. We expect your answers below. Thanks in advance. See you! 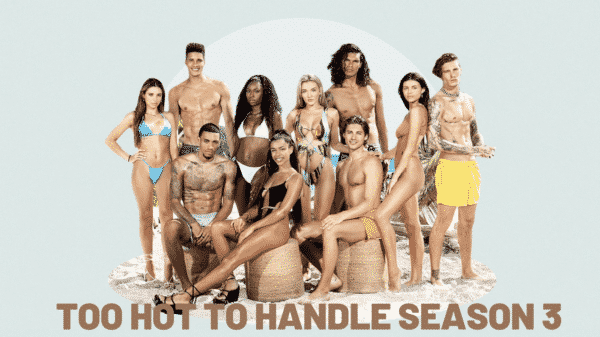 Too Hot To Handle Season 3 – Where are the beautiful couples now?

Netflix dropped the new season of Too Hot To Handle on the 19th of January, making fans wonder if the participants will be able...