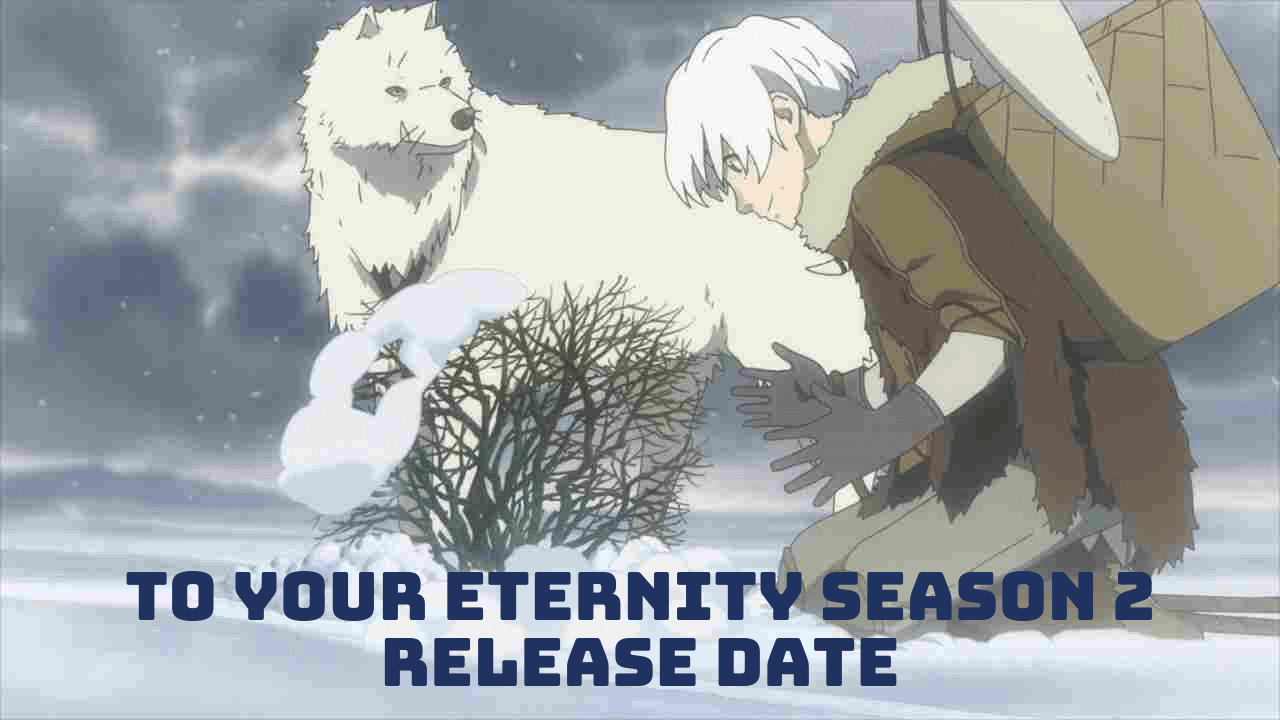 Written and illustrated by Yoshitoki Ōima, the popular manga artist who rose to fame with the manga series A Silent Voice, To Your Eternity has appeared as a serialized story in Weekly Shōnen Magazine since November 2016. Fans of the series are eagerly awaiting To Your Eternity Season 2 as the series’ captivating story has struck a chord with numerous people around the world. 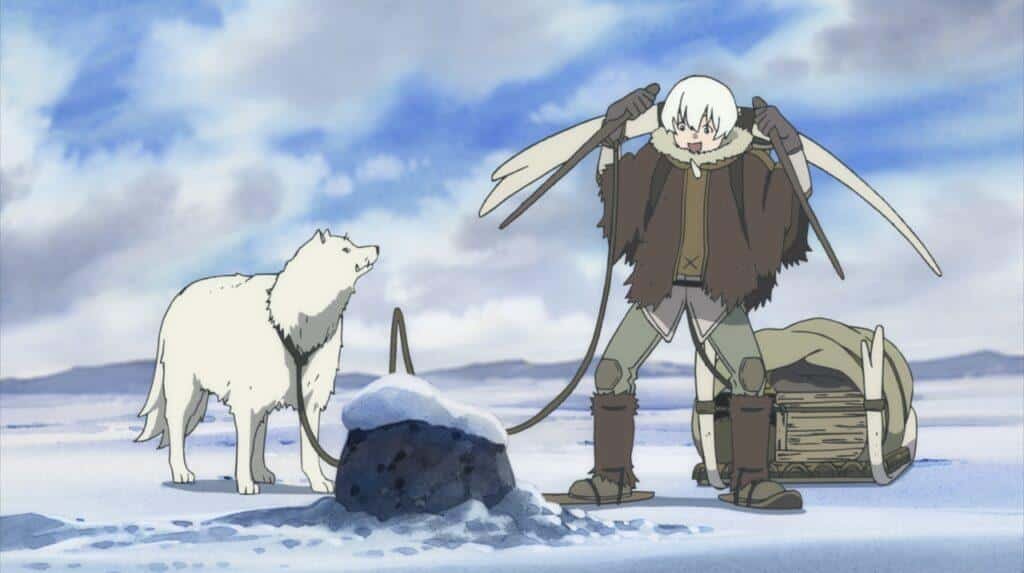 The series’ captivating story has struck a chord with numerous people

However, until recently, there was no official news about a 2nd season of the series, so fans were worried about the future of the popular anime series. Fortunately, we were recently blessed with news about To Your Eternity Season 2. But when will the 2nd season be released? Here is everything you need to know about To Your Eternity Season 2. Without much ado, let’s dive in!

To Your Eternity Season 2 Release Date 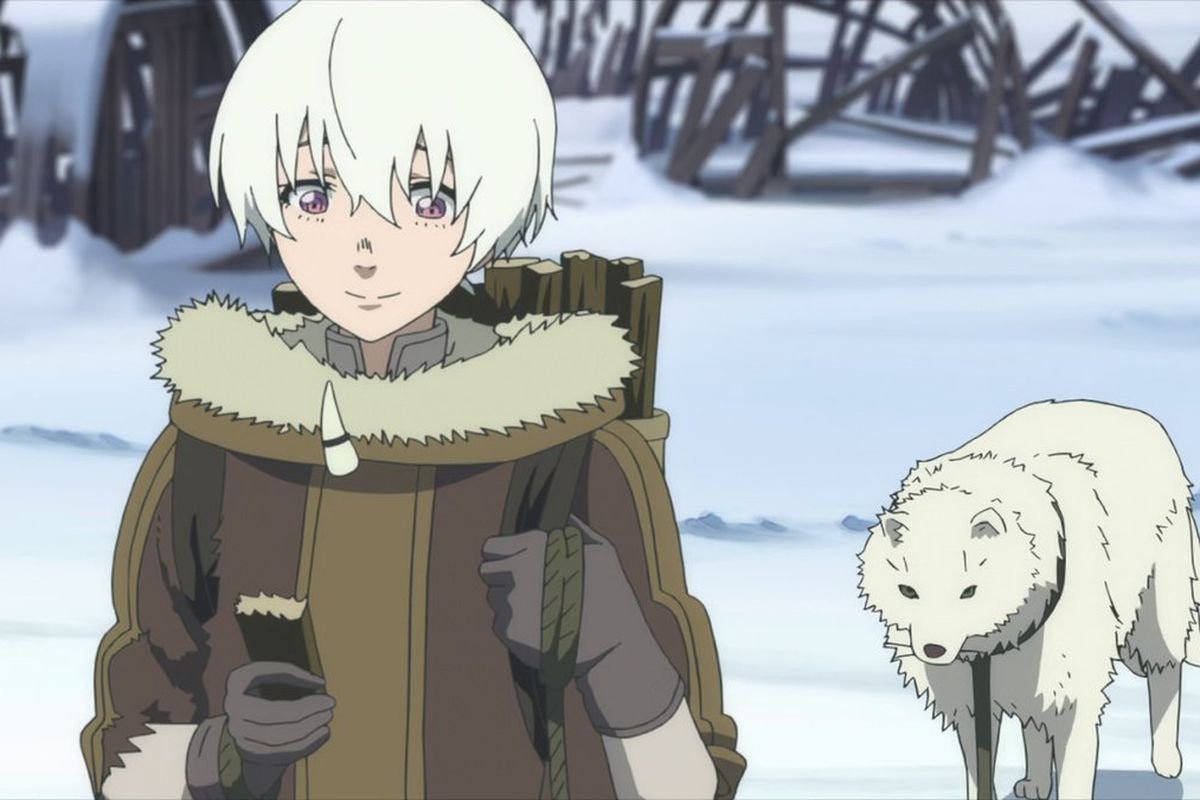 To Your Eternity Season 2

An official trailer for To Your Eternity Season 2 was released in April 2022, which you can watch here:

As the trailer’s credits reveal, Season 2 of the series will be directed by Kiyoko Sayama, the director of Amanchu! Advance, unlike Season 1. Also, unlike Season 1, the upcoming season will be presented by Studio Drive. Die-hard To Your Eternity fans will know that the first season was produced by Brain’s Base.

According to our predictions, To Your Eternity Season 2 will pick up from the events at the end of Season 1. As you probably remember, the first season ended with Fushi losing his closest companion Pioran, before a good old-fashioned anime time jump kicked in and he lives in isolation decades later.

The first season of the popular anime series adapted the first 54 chapters of the manga of the same name by Yoshitoki Ōima. So it’s very likely that Season 2 will adapt chapter 55 and more.

What Is To Your Eternity About? To Your Eternity is about a lonely boy named Fushi who wanders through the Arctic regions of North America and meets a wolf. But the boy has a past, and the wolf is also more than meets the eye. Fushi, a featureless white orb, was created by an otherworldly creature called Beholder and, as an immortal being, can take on various forms, including that of an abandoned white-haired village boy and his white wolf, to stimulate him to learn what it means to be truly human.

To Your Eternity IMDb 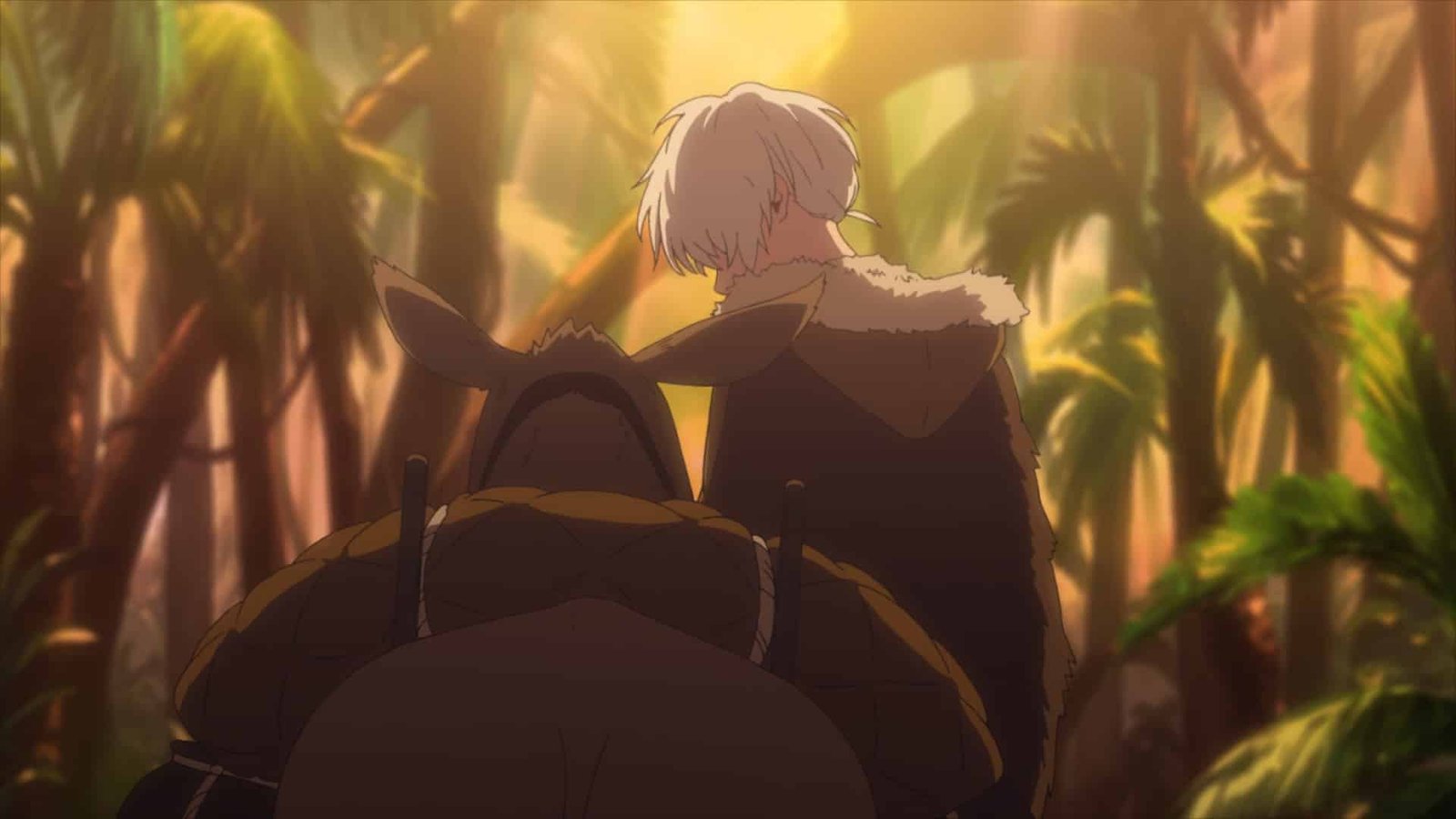 To Your Eternity IMDb

The anime series became very popular right after its release in 2021 and received consistently positive reviews not only in Japan but all over the world. In 2021, the anime adaptation of the manga was released and Crunchyroll was licensed to stream it outside of Asia. It won the Best Drama award at the 6th Crunchyroll Anime Awards and was ranked among the best anime series of Spring 2021 by IGN. Fans also praised the series on IMDb, as it received an 8.5 rating on the platform. Numerous viewers gave To Your Eternity a 10/10 rating and praised the series for its compelling story, especially for its portrayal of the theme of the hero’s journey.

Many of the viewers said that the series is an emotional roller coaster as it makes you feel a variety of emotions, from love and happiness to sorrow and sadness. Many also said that they cried their eyes out and needed ample time to recover after the season finale.