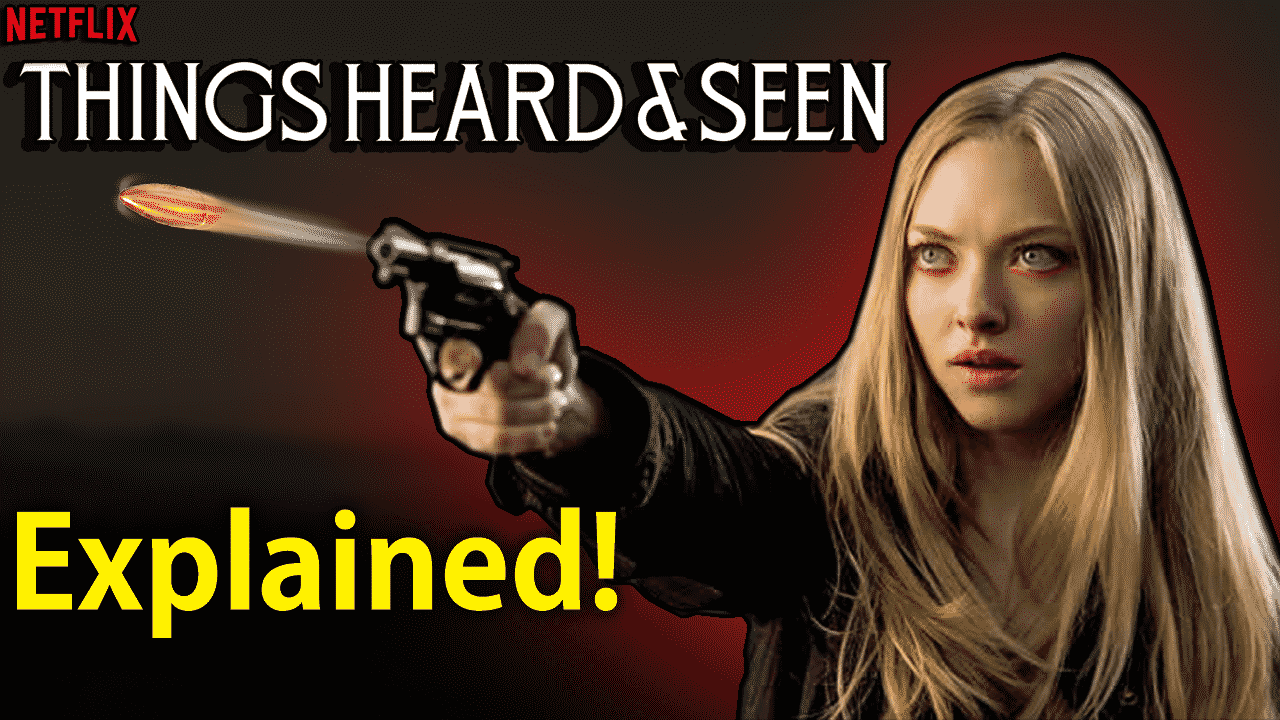 On April 29, 2021, Netflix’s horror movie “Things Heard and Seen” was released and it attracted attention with its plot. We understood from its trailer what an interesting and intriguing film it was. Now we have Things Heard and Seen review. Let’s get started and find out what happened in the ending scene.

Things Heard and Seen review starts with a young couple named George and Catherine moving into town. Because George was going to start as a college professor here. They begin living in a haunted house in the Hudson Valley. It’s a classic horror movie beginning, isn’t it?

Our characters who appear as caretakers and watchman are Edi and Cole Vayle. We later learn that these two characters had lived in this cursed house before and that their father Calvin had killed their mother Ella. After Catherine begins spending time at home, she encounters some strange events. She begins to find some strange items, such as a record book containing the word” cursed ” and a mysterious ring on the kitchen counter. She sensed something was wrong. 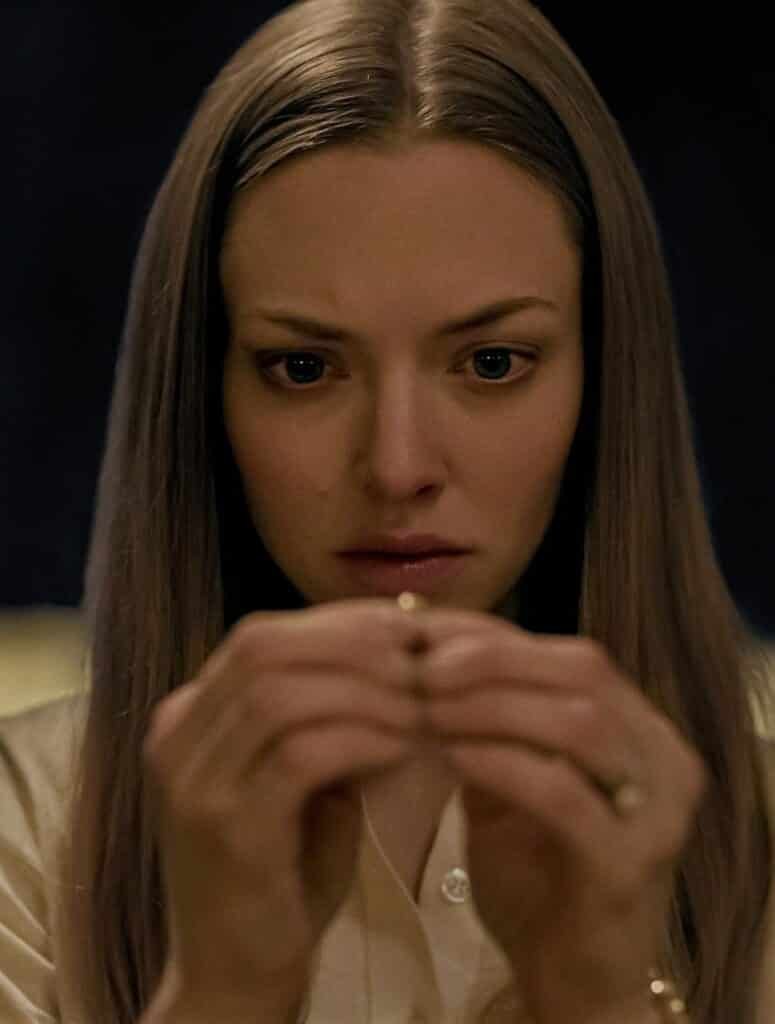 At that time, George takes a job as a professor and meets a young girl named Wills in the library. He becomes attracted to her and finds out where she lives. Our other important character emerges. This person is Floyd, George’s chef at the college. He knows a lot about ghosts and has a spiritual curiosity. He tells Catherine that they are not alone at home at the party, that there is a spirit living in that house, and that they must communicate with this spirit.

Catherine was already suspicious of this. So they hold a session to communicate with this spirit. They realize that the spirit in the house is Eddie and Cole’s mother, Ella Vayle. But there is another soul. This spirit is Ella’s husband, Calvin, who killed her. 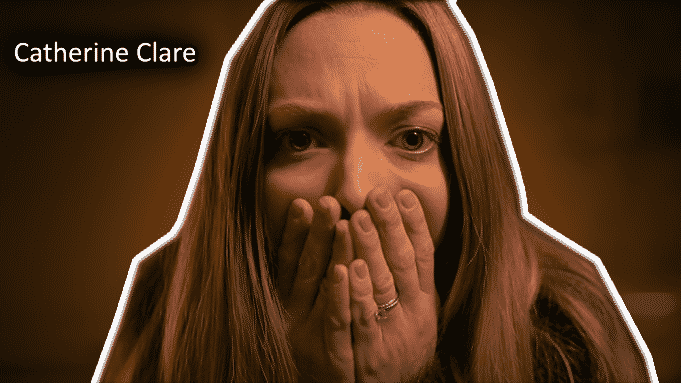 In another scene, we understand that Justine suspects George. And he was right because George forged his letter of recommendation to work at the college. George meets with Floyd to discuss the matter and they argue. During this discussion, our leading role was the killer. Yeah, you didn’t hear wrong. He killed Floyd. As he is about to be caught by Justine, he drives the car off the road, putting her in a coma.

Catherine realizes that her husband is behind these deaths and decides to run away with her daughter Franny. But George understood his plan. After he finds out, he kills Catherine. Catherine sees Ella’s soul as she dies, and Ella helps her to die without suffering. George killed her with an ax, but thanks to Ella’s spirit, she passed away without suffering.

George tries to hide his guilt because there wasn’t enough evidence until Justine wakes up from her coma. George tries to escape by boat, thinking it’s all over, but now it’s really over. At this time, the following sounds are heard with the voices of Ella and Catherine; “The Gates of Hell are only visible to those about to come into it. He who is evil, is also in the punishment of evil ”.

George begins to hear the word “cursed ” constantly and loses control of the boat. Then, whispering continues like that “The world of spirits is not Heaven or Hell, we stand between the two.” “We have lost our children. Because of you, we are joined in spirit. Because of you, our powers grow from tiny drops into an endless sea.”

At this time, we saw a picture of the spirits that were at home on the screen. The woman in the photo is with the ring that Catherine had found at home before. George is now dead and will remain in hell forever, unlike Catherine.