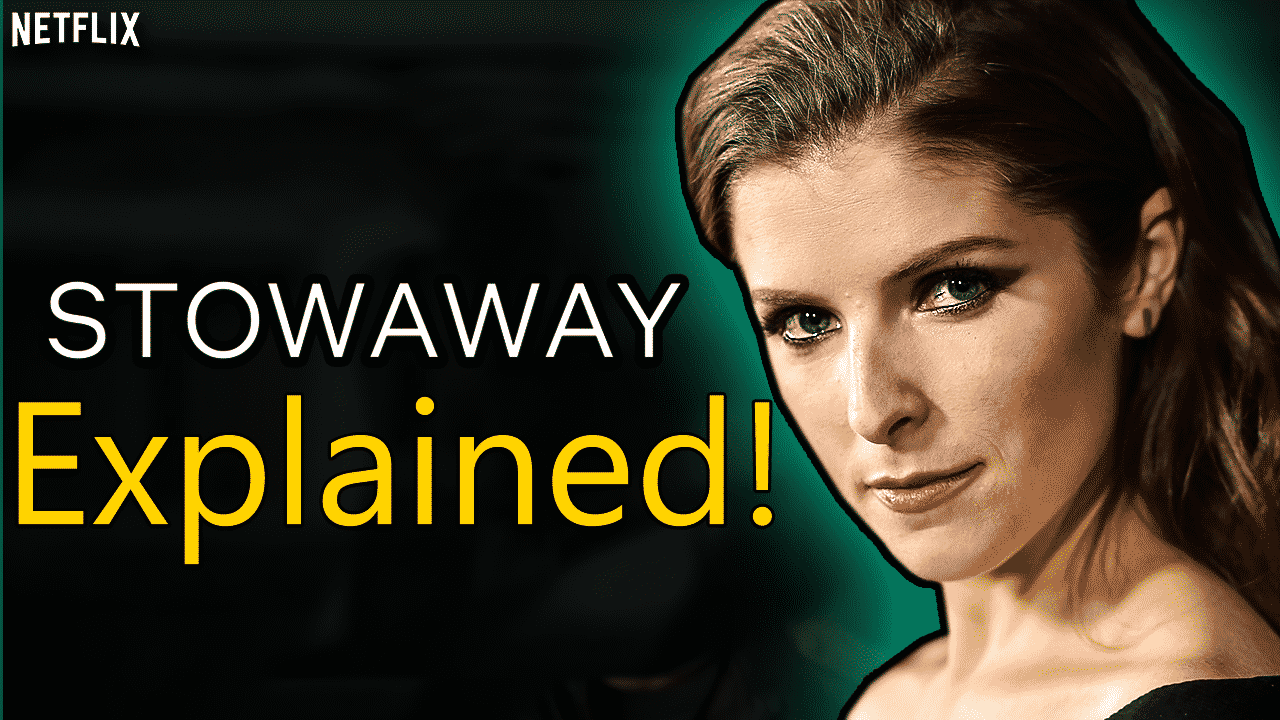 Today, we review Netflix’s newest science fiction film “Stowaway”. What happened in the ending scene of it? What are the secrets of this film? Are you ready? Let’s start then!

A spaceship is going to Mars for a 2-year mission by a company called Hyperion. This is normally a team of 3 people. Commander Marina Barnett (Toni Collette), a young physicist Zoe Levenson (Anna Kendrick), and biologist David Kim are three people inside this spaceship. Kim is taking his microgreens and algae to Mars. But an unexpected situation emerges. This spaceship hits a speed bump while being in the road of the cosmos. And now our stowaway appears. He falls from the ceiling and his name is Michael Adams.

The CDRA (Carbon Dioxide Removal Assembly) is devastated because of his harness when he falls. I mean, no one thought about being a backup oxygen tank. It was a pretty challenging situation for them. Because the spaceship had limited oxygen. This mission seems to be in a hurry, doesn’t it? As you can see, the operations that needed to be done were set off without being done. Meanwhile, Joe stitches an open wound in Michael’s mouth.

Michael is quite surprised when he wakes up and goes crazy when he realizes that he is no longer in the world. He asks how many hours they’ve been here, and he gets the answer for 12 hours. He says he has to go because his sister is alone, but somehow they manage to calm him down. Now they’re in trouble, not only Adams.

So, how can Adam get on the spaceship? We have not received any information about this in the film. If only we had an explanation. Because it remained a secret, and even at the end of the movie, we were compelled to continue with this question mark in our minds. Maybe we can find out about it in the second series of the film, if that happens, right? Do you think a sequel to this movie will be shooted? Don’t forget to write in the comments.

Then, David has to agree to harvest his precious microgreens and algae to gain more oxygen. He does this very reluctantly because that was his purpose in this mission. We are sorry David, but you have to do this. Unfortunately, it does not work enough for the survival of all of them. Someone had to kill Stowaway. He’s responsible for everything. Zoe argues that they could climb up the wires to the Kingfisher, which has liquid oxygen inside it that is tethered to the spaceship.

They take action to make this plan, but neither Adams nor Barnett can do it. Zoe and Kim have to do. Zoe and David manage to get the tube, but just then Zoe slides, and the oxygen tube in her hand falls into obscurity.

They didn’t know what to do now. They went back to the spaceship and started thinking. Zoe said she was going to take on the job again by saying Kim to go back and have a child and went to get another tube.

She did it, delivered the oxygen to her friends and saved her team. But it cost her life. Because there wasn’t enough oxygen for her. In the final scene, we saw her sits on the deck outside. She sacrificed her life to save her friends. It is an emotional ending, isn’t it?

If we come to my thoughts about the movie, I wish it had a happy ending. The film could have ended with a scene showing the moment they all survived and returned to earth successfully. However, there are always unhappy endings. Nevertheless, I think it is a film that we are watching with excitement.

If you were Zoe, would you do that? I know it is a difficult question to answer. How did you find this film? Did you like it? I’m curious about your thoughts about it.