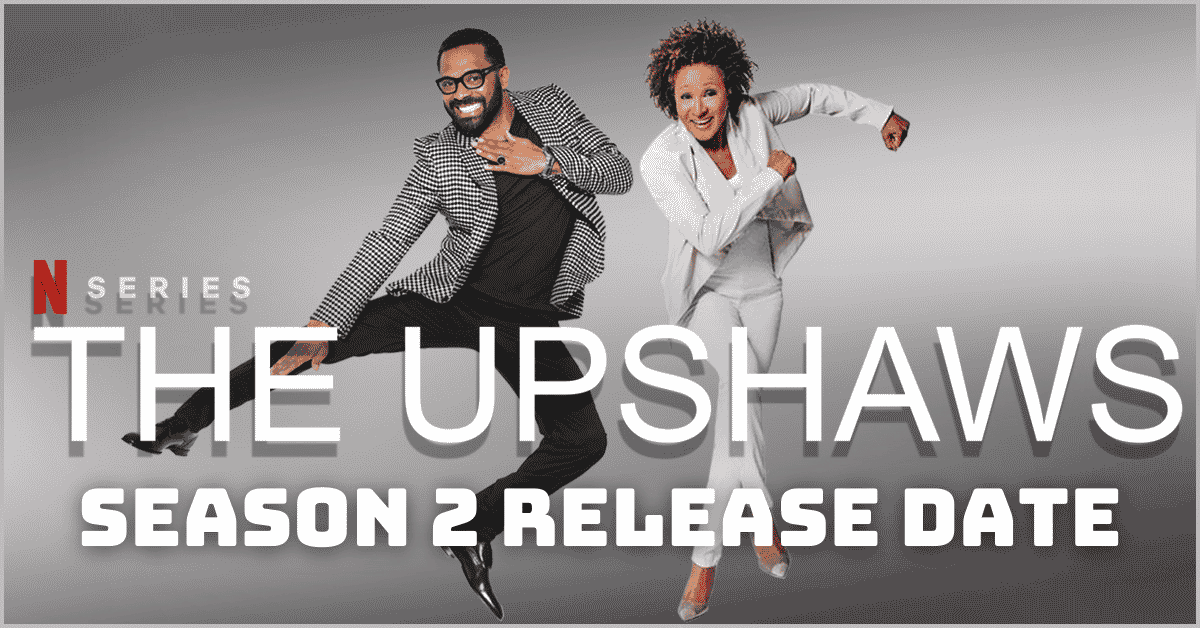 The UpShaws is a sitcom series that premiered on Netflix on May 12, 2021 and attracted a lot of attention, standing out among its rivals. That’s why the series was renewed in June 2021, just a month after it premiered on the streaming platform. It’s been a whole year since the renewal was announced and fans are eagerly waiting for The UpShaws Season 2 release date, and wondering if there is a trailer for the upcoming season. But fans don’t have to worry because we’re here to get you covered about the Netflix’s popular comedy show.

The UpShaws is about a working-class Black family living in Indiana, striving for a better life while trying to juggle everyday problems, without any blueprints. The 1st season of the series includes 10 episodes, all of which are about 30 minutes long. It stayed in Netflix’s top ten for 26 days after its release – which is crazy. Without further ado, let’s find out the latest news about the Season 2 of The UpShaws! We have wonderful news for you! Netflix has finally announced the release date of The UpShaws Season 2. It was announced that Season 2 will consist of two parts, and we’re happy to inform you that Part 1 of Season 2 will be released on the streaming platform on June 29, 2022. Unfortunately, though, there’s no official trailer for the 2nd season yet. We assume that the challenging but sincere story of the family will continue in Season 2 as well.

When it comes to the release date of Part 2 of the 2nd season, there’s no official word on that yet. Stay tuned for the latest updates on The UpShaws Season 2.

Who Are The Upshaws? The Upshaws are the members of an African-American family living in Indiana and are the focus of the family comedy series The Upshaws. The head of the house is Bennie Upshaw, a mechanic who tries hard to provide his family with a better life. He has a wife named Regina, with whom he has three children. Besides Bernard Upshaw, Jr, the eldest child and only son of Upshaws, the couple has two daughters, Maya and Aaliyah. There’s also Kelvin Upshaw, Bennie’s son by another woman, who was conceived when Bennie thought he and Regina were on a break. 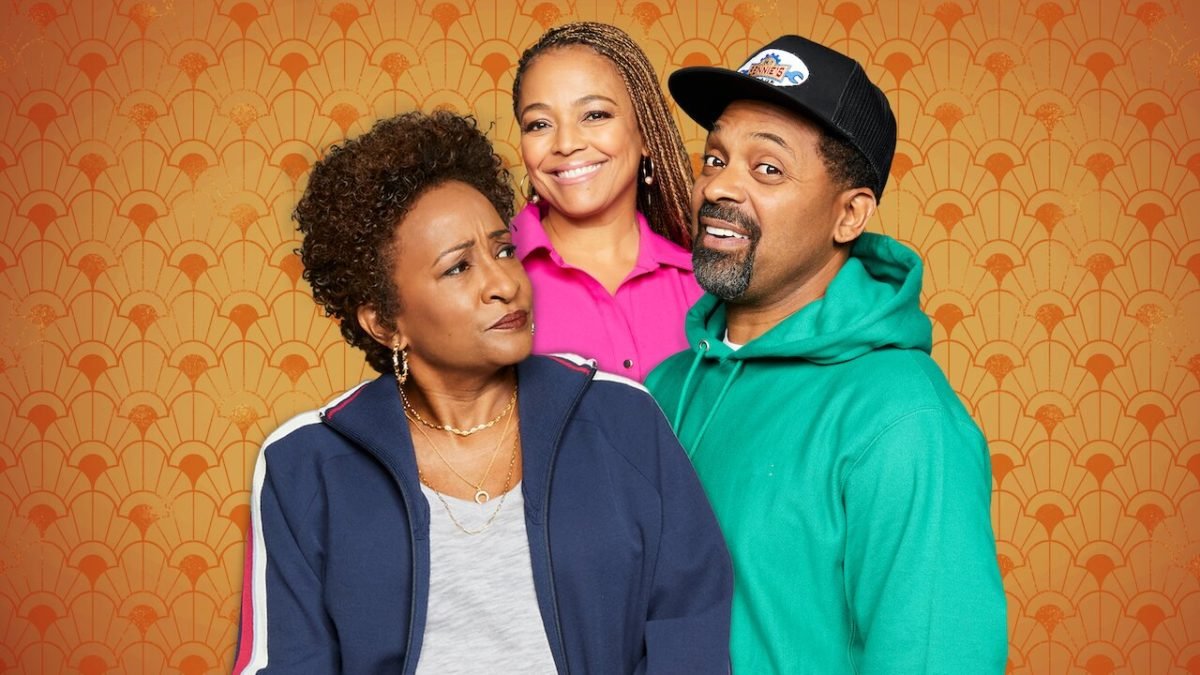 We don’t expect any major changes in The UpShaws cast, as the characters are definitely fan favorites and each of them plays an important role in the series. Let’s take a look at the possible cast of The UpShaws Season 2.

Who Created The UpShaws? 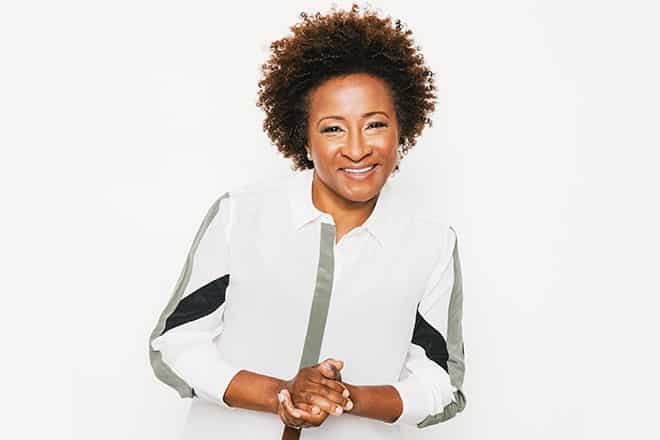 The family comedy series The Upshaws was created by Wanda Sykes and Regina Y. Hicks, who are also among the executive producers of the comedy series. Wanda Sykes is a 58-year-old stand-up comedian, actress and writer, best known for her work as a writer for the well-known The Chris Rock Show, for which she received a Primetime Emmy Award. Between 2009 and 2010, she’d her own show called The Wanda Sykes Show for 21 episodes and appeared in several TV series such as The New Adventures of Old Christine, Back at the Barnyard (as a voice actress) and Tig n’ Seek (as a voice actress). She’s also joined the cast of The UpShaws as Lucretia Turner, Regina’s older sister.