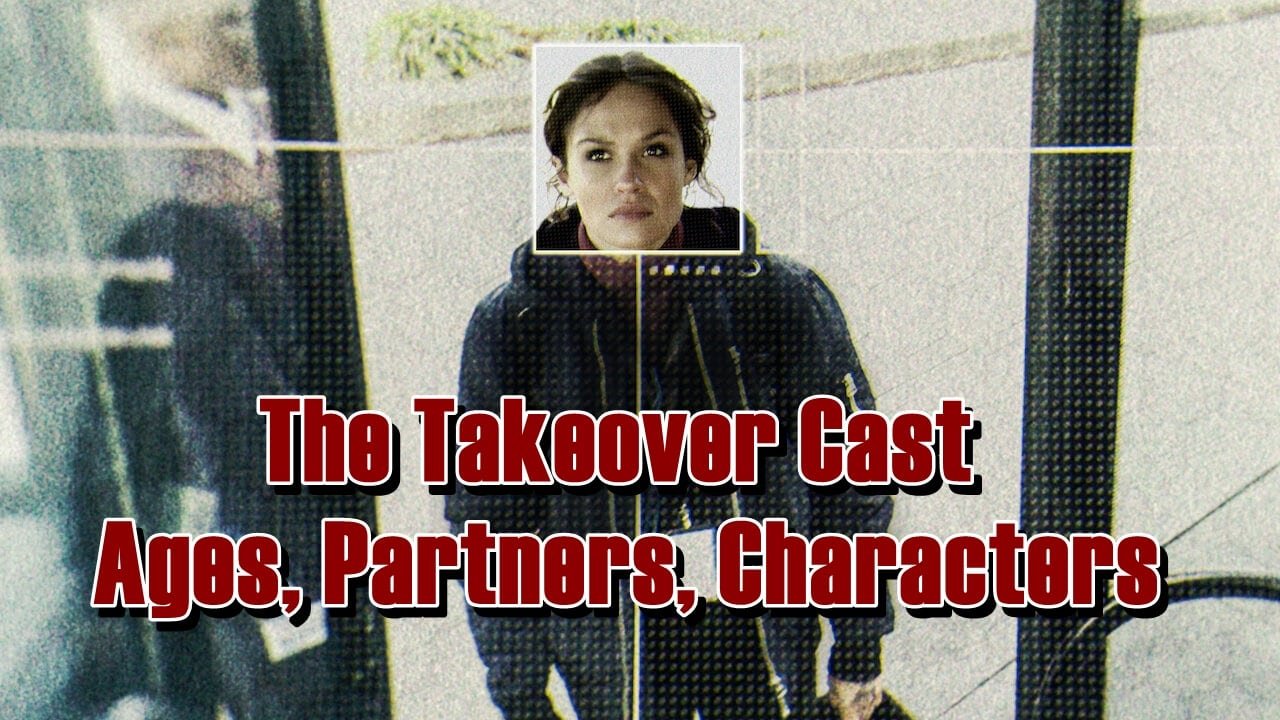 Action, crime, and thriller genres will all be explored in the upcoming Netflix film, and we cannot overlook the work of The Takeover cast. Annemarie van de Mond is the film’s director, and the film is noteworthy for being the first action and crime film from The Netherlands to be released. Netflix is the film’s original distribution outlet, and Europe is the region of origin.

Frank Lammers, Géza Weisz, and Holly Mae Brood make up the majority of the cast and Hans Erik Kraan and Tijs van Marle are the film’s authors. An ethical hacker searches for the person who has been extorting her during the entire film, and on November 1st, 2022, the takeover of streaming took place on the internet streaming service Netflix. But what about the Takeover cast and who was in it? 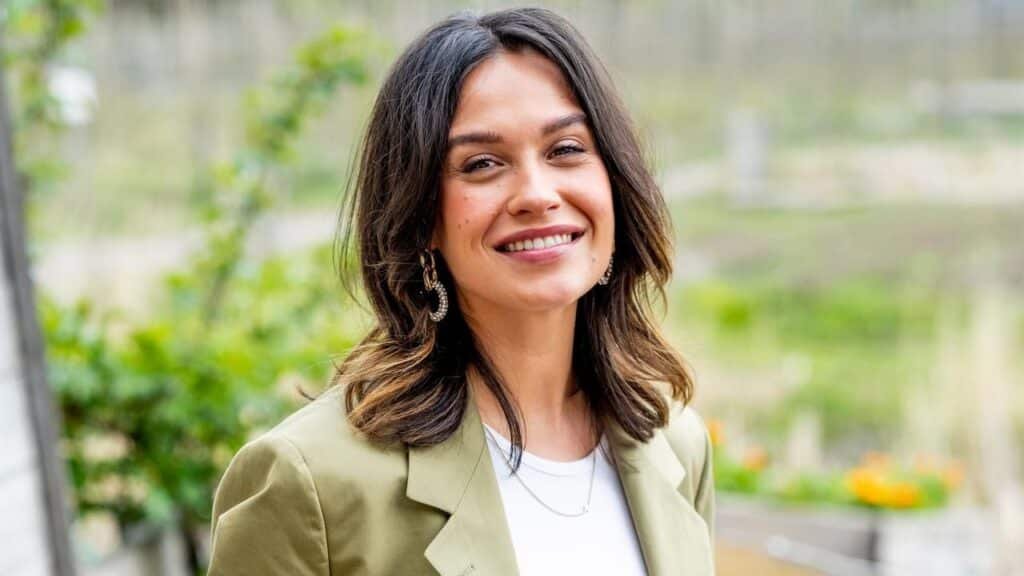 Brood is Mel Bandison in The Takeover cast. Holly Mae Brood, a Dutch actress, and presenter, gained the most recognition for her portrayal of Amy Kortenaer in the soap operas Goede tijden, slechte tijden, and the spin-off series Nieuwe Tijden. She is also well known for being the co-host of the Dutch/Flemish Love Island, and in the 2016 movies SneekWeek and Hart Beat, she had a part to play. In the 2018 film Mannen van Mars, she had a part and presented Holland’s Next Top Model spinoff Holland’s Next Make Over.

She had another appearance in the same year at the DeLaMar theater in Amsterdam, Netherlands, in the musical Lazarus and in the TV show Meisje van Plezier in 2019 and 2020. In the Ruud Schuurman-directed movie Life as It Should Be from 2020, she also portrayed Claudia. She made an appearance in a Flikken Maastricht episode from March 2022, and in the Netflix movie The Takeover, which was directed by Annemarie van de Mond, she has the lead role. The Takeover cast member Brood is 27 years old, was born on November 25, 1994, and her partner is unknown. 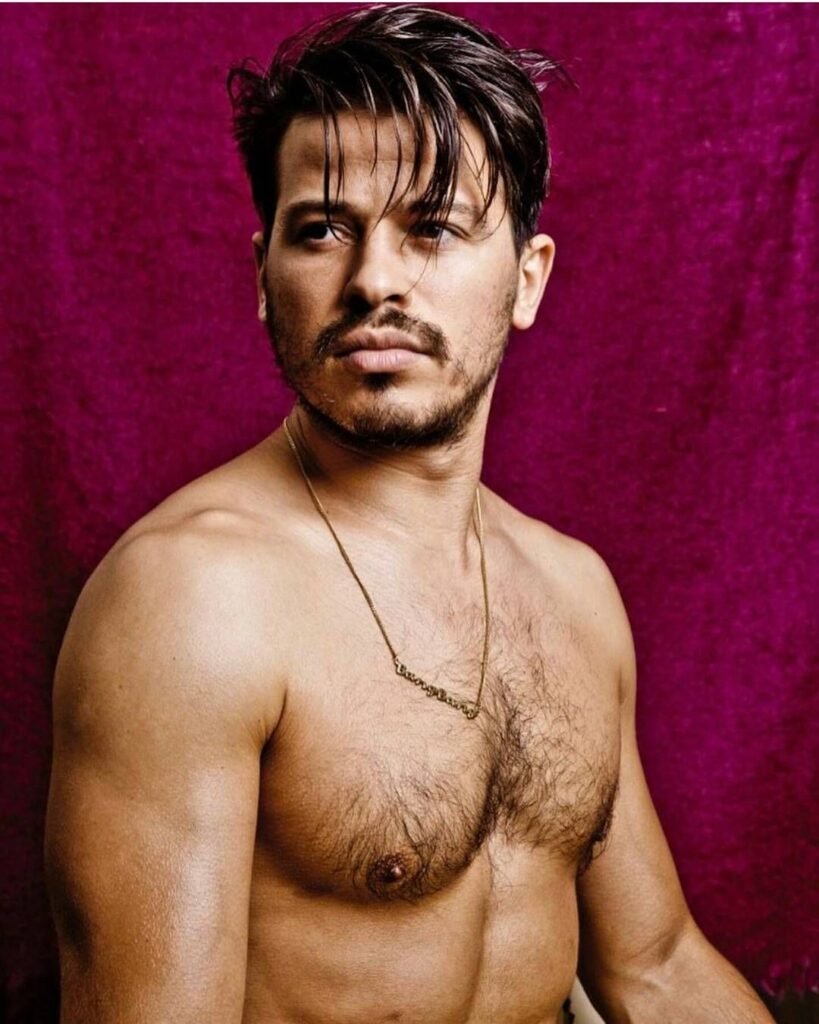 We watched Weisz as Thomas Deen in The Takeover cast. Géza Weisz is a Dutch actor and DJ who was born in Amsterdam: he not only works as an actor but also as a restaurant owner, DJ, and event planner. The film director Frans Weisz’s son is Géza Weisz. He studied at the Barlaeus Gymnasium in Amsterdam before giving unsuccessful auditions for the Toneelschool Amsterdam and the Toneelacademie Maastricht, but he began working for the casting company Kemna Casting after being rejected by both drama academies.

He appeared in Timbuktu in 2007 and also took part in Sanne Vogel’s performance. He was admitted to the Toneelschool Amsterdam after a second audition. The Takeover cast member Weisz is 35 years old, was born on December 26, 1986, and is single. 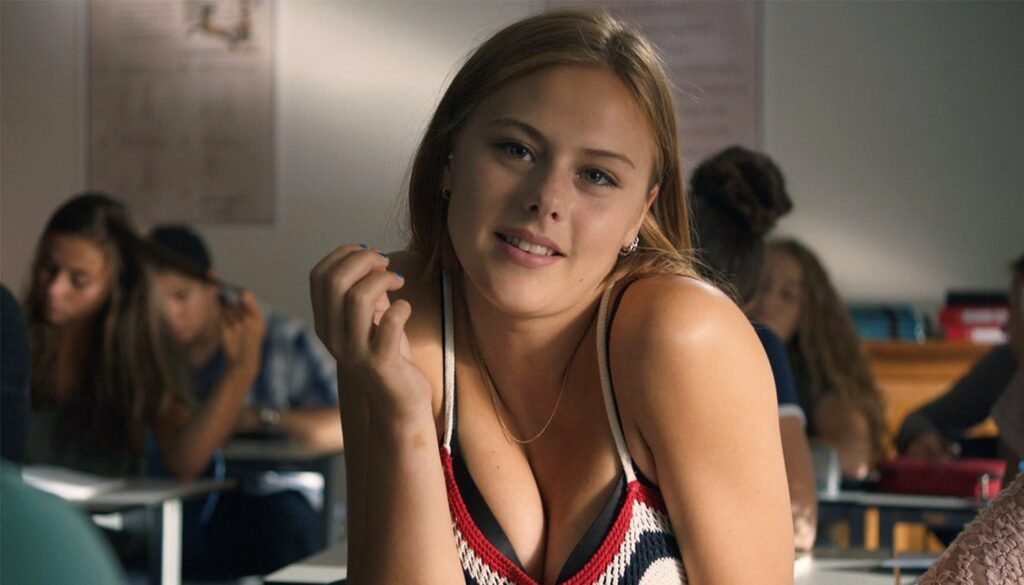 Susan Radder, a Dutch actress who has been working as a young actor since 2005, was born in Amsterdam. In her early years, she had already done a number of prominent parts in television movies, feature films, and television series: she played Monica, the daughter of quizmaster Leo Vandermolen, in Quiz van Dick Maas from 2012. She also played the lead in Boudewijn Koole’s youth movie Kauwboy as Yenthe, Jojo’s new girl.

She portrayed Anouk, Casper’s close friend, in Tessa Schram’s Painkillers in 2014; in 2015, she appeared as Andrea in Jack Orders, a television series starring Anne de Clercq’s brother. The Takeover cast member Radder is 23 years old, was born on March 20, 1999, and is single. 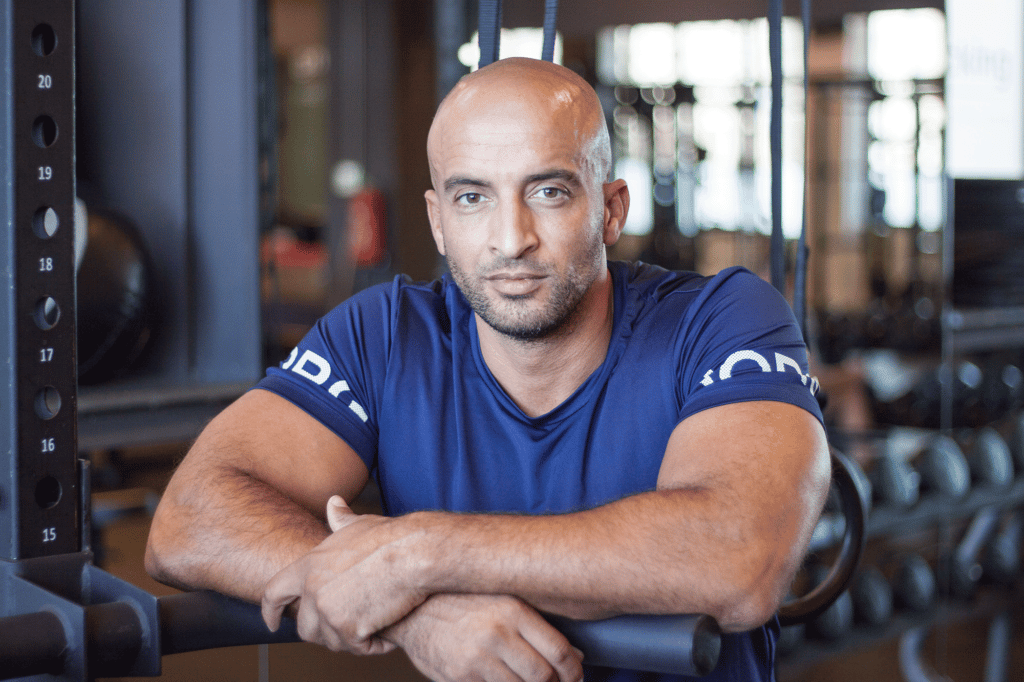 Dutch actor Walid Benmbarek’s mother is of Moroccan/Tunisian ethnicity, while his father is of Moroccan and French ancestry. For his part as “Mohammed Aydin” in the soap opera GTST, Benmbarek is most known. as “Adil” in the popular television series. 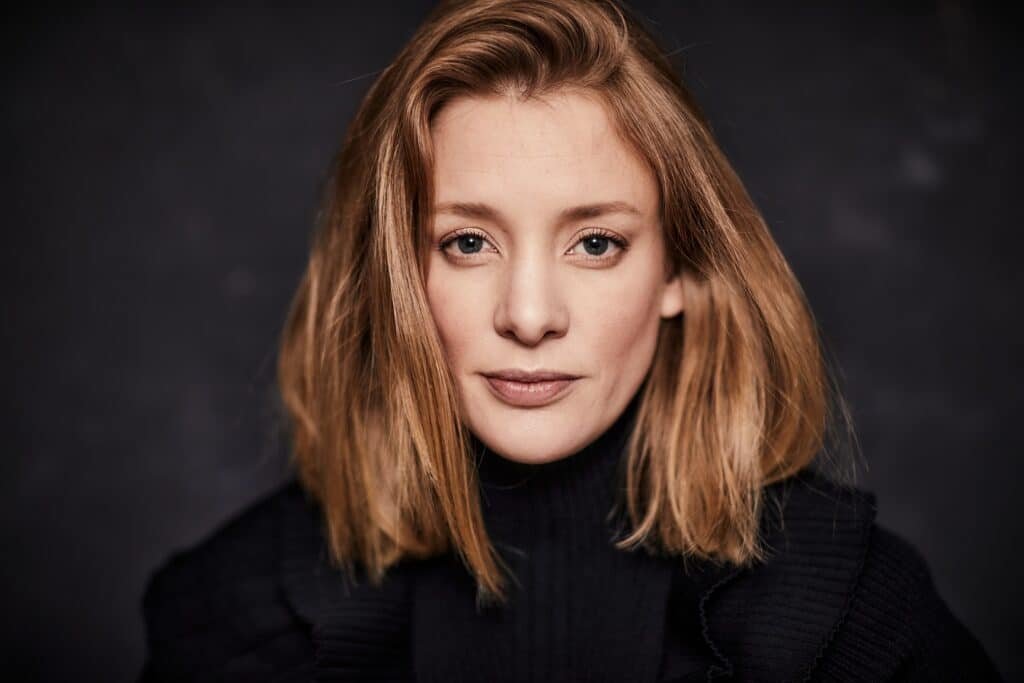 Noortje Herlaar is a Dutch actress and singer who was born in Vlaardingen and won the In Search of Mary Poppins competition on January 24, 2010, and as a result, she was cast as Mary Poppins in the musical of the same name, which was performed in 2010/2011 at the Circustheater. She debuted on television in 2012, and her debut was with the television series Mother, I want to join the Revue. She portrayed Margot in the movie Kapsalon Romy, and she was awarded a Golden Calf. The Takeover cast member Herlaar is 37 years old and her partner is Barry Atsma.