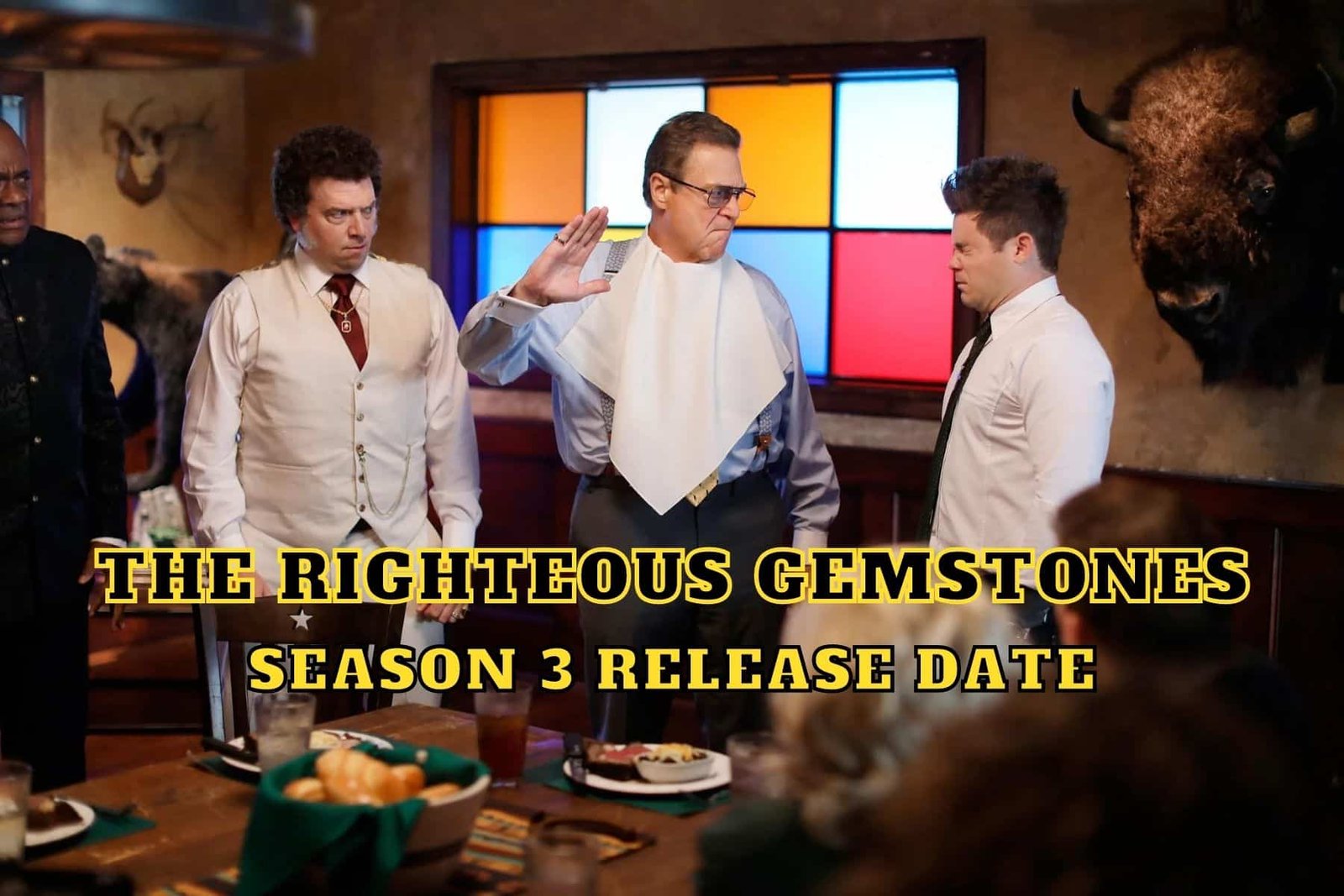 The Righteous Gemstones is a black comedy series starring Danny McBride, John Goodman, Edi Patterson, and Adam DeVine. The series follows a televangelist (using media to propagate Christianity) family of pastors who lead lavish lives thanks to church donations. Goodman portrays Dr. Eli Gemstone, the father of the Gemstone family, him and his 3 children. McBride, who is also the creator of the show, plays the oldest son of the family, Jesse, while Patterson plays the middle child, Judy. Lastly, DeVine is the youngest child of the family, Kelvin Gemstone.

The 1st season of the series was released before the pandemic, between August and October 2019. Unfortunately, due to production delays caused by the Covid-19 pandemic, fans of the show have gotten to see the 2nd season only in 2022, between January and February. It’s been 5 months since the end of Season 2, so fans rightfully wonder about a possible The Righteous Gemstones Season 3. Is there going to be one? We have the answer below!

Is there a season 3 of The Righteous Gemstones? 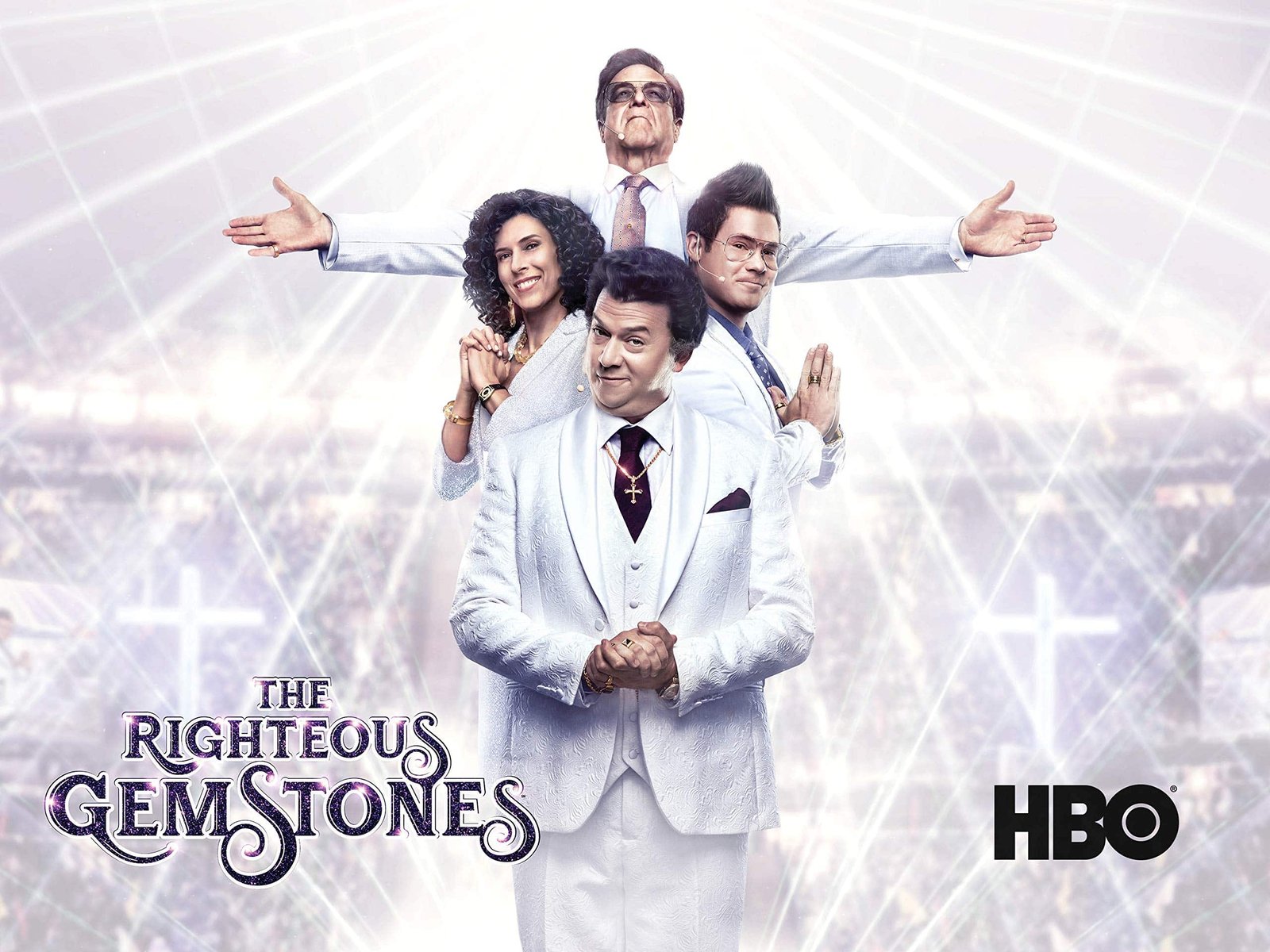 Is there a season 3 of The Righteous Gemstones?

Luckily for the series’ followers, The Righteous Gemstones was renewed for a 3rd season back in January, when Season 2 was still airing. This was announced on social media by HBO with this photo. Right now, no official word is given about the release date of Season 3 but we can make a close guess by looking at the release schedules of the previous 2 seasons. It looks like the filming for the 1st season started in the summer of 2018, and the show was released exactly a year after the start of filming.

The filming for the 2nd season commenced in April 2021, but the release of Season 2 happened even sooner than the 1st one, with the 1st episode of Season 2 airing in January 2022. Now, let’s get to the most important point. The filming for The Righteous Gemstones Season 3 began towards the end of the last month. So we believe we can watch the newest episode of the 3rd season as early as April 2023. But the ideal date for the showrunners would most likely be the summer of 2023.

You may also be interested in: Barry Season 3 Ending Explained – Will Barry and Sally get Together?

Is The Righteous Gemstones based on a true story? 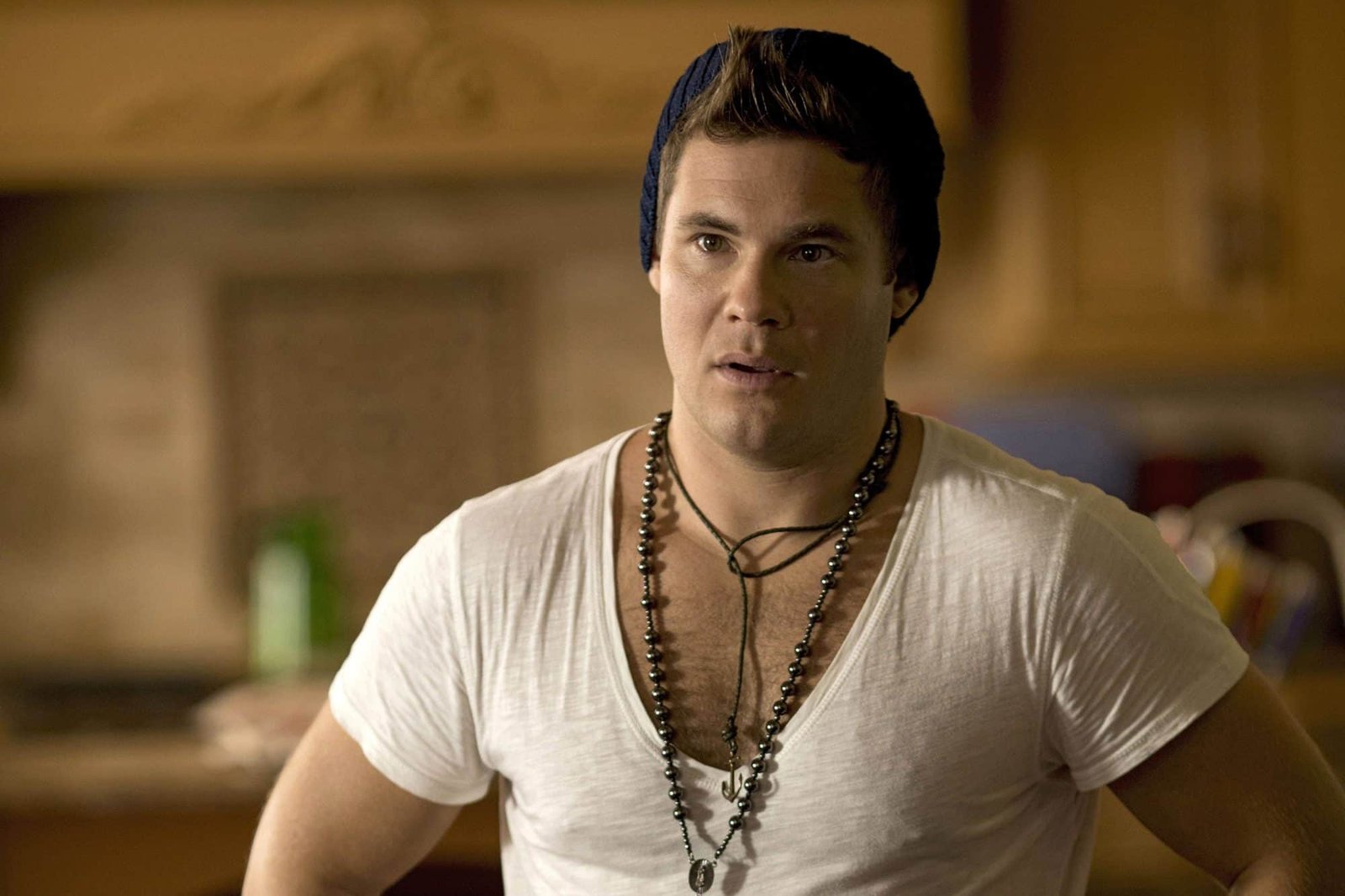 Is The Righteous Gemstones based on a true story?

If you are wondering if the series is based on a true story, the short answer to the question would be no. It’s not. But the creator Danny McBride says the events of his life inspired him. McBride told sources that as a child, he would attend church frequently, as his family was Baptists. So, when he moved to South Carolina, where he was born and had gone to church for years, he just remembered his childhood experiences and wanted to write a story involving churches and pastors. He clearly pointed out that the show was not based on any real person or a real church. It is completely the work of his imagination.

Is Macaulay Culkin in The Righteous Gemstones? 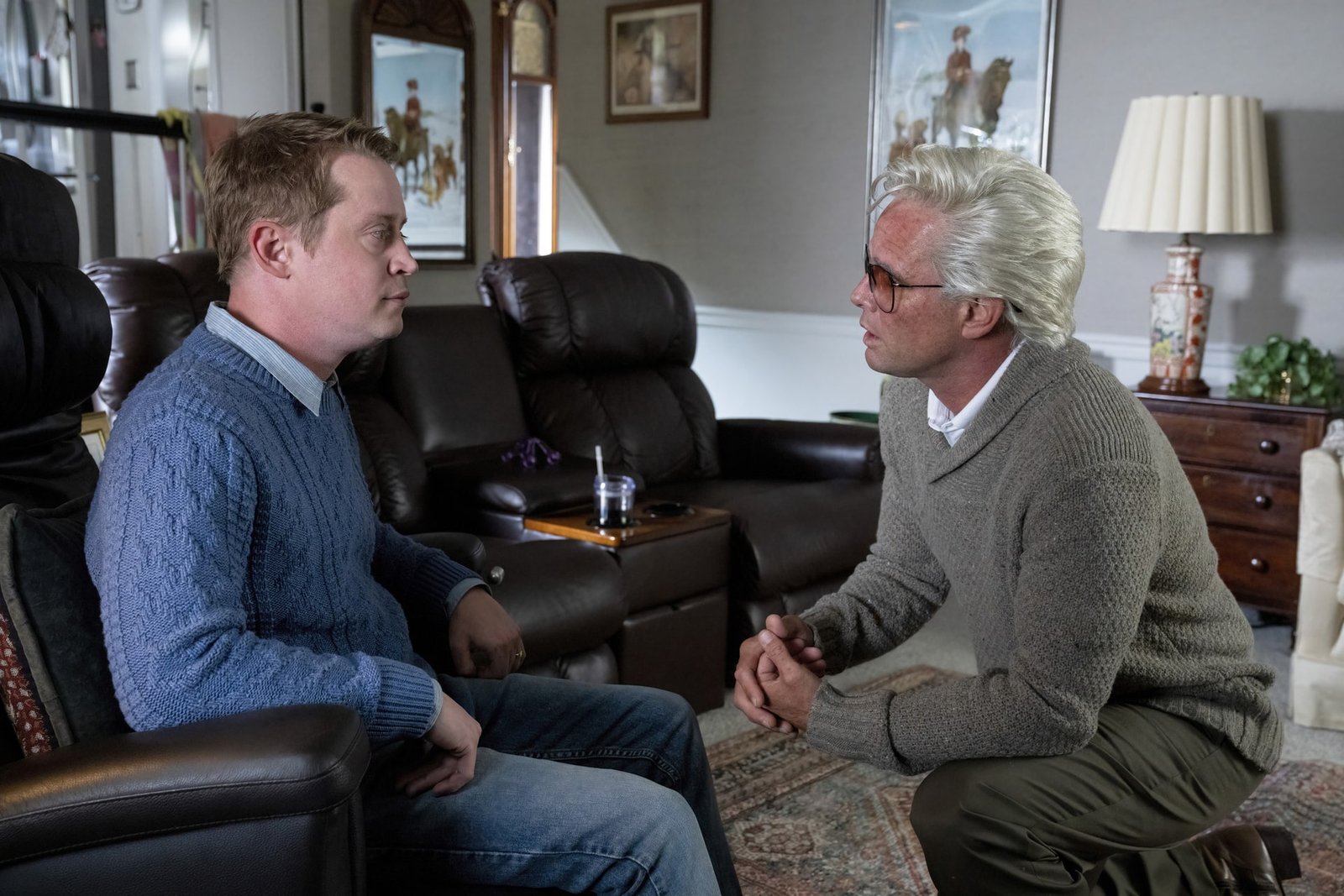 Is Macaulay Culkin in The Righteous Gemstones?

Seeing Macaulay Culkin in the series was definitely a shock for those who are big fans of one of the most famous child actors of all time. Culkin appeared in 2 episodes of the 2nd season of the series. This cameo in episodes 8 and 9 of Season 2 was highly unexpected as we were also shocked by the character he portrayed. It turns out Baby Billy Freeman (Walton Goggins) has a son named Harmon, who he left at a mall when he was little.

After leaving his wife Tiffany pregnant with their child, Baby Billy goes to North Carolina to fix his relationship with the son he had left years ago. And when Billy goes to Harmon’s home to apologize, we see Macaulay Culkin playing the character. Harmon is now a father himself and says that when Baby Billy left him, his mother told him that his father turned into a cat they bought that day. So, Harmon believed his father was his companion.

However, now as an adult, Harmon has difficulty just forgiving Baby Billy, despite the latter’s relentless asking if he can do anything to make Harmon forgive him. Harmon, then, says he wants to hit Billy as hard as he can, right in the face. Billy accepts, and we see Harmon knocking him to the floor. This funny exchange between Culkin and Goggins was wholly unexpected but genuinely unique.

Also read: What to Watch Before Dead to Me Season 3