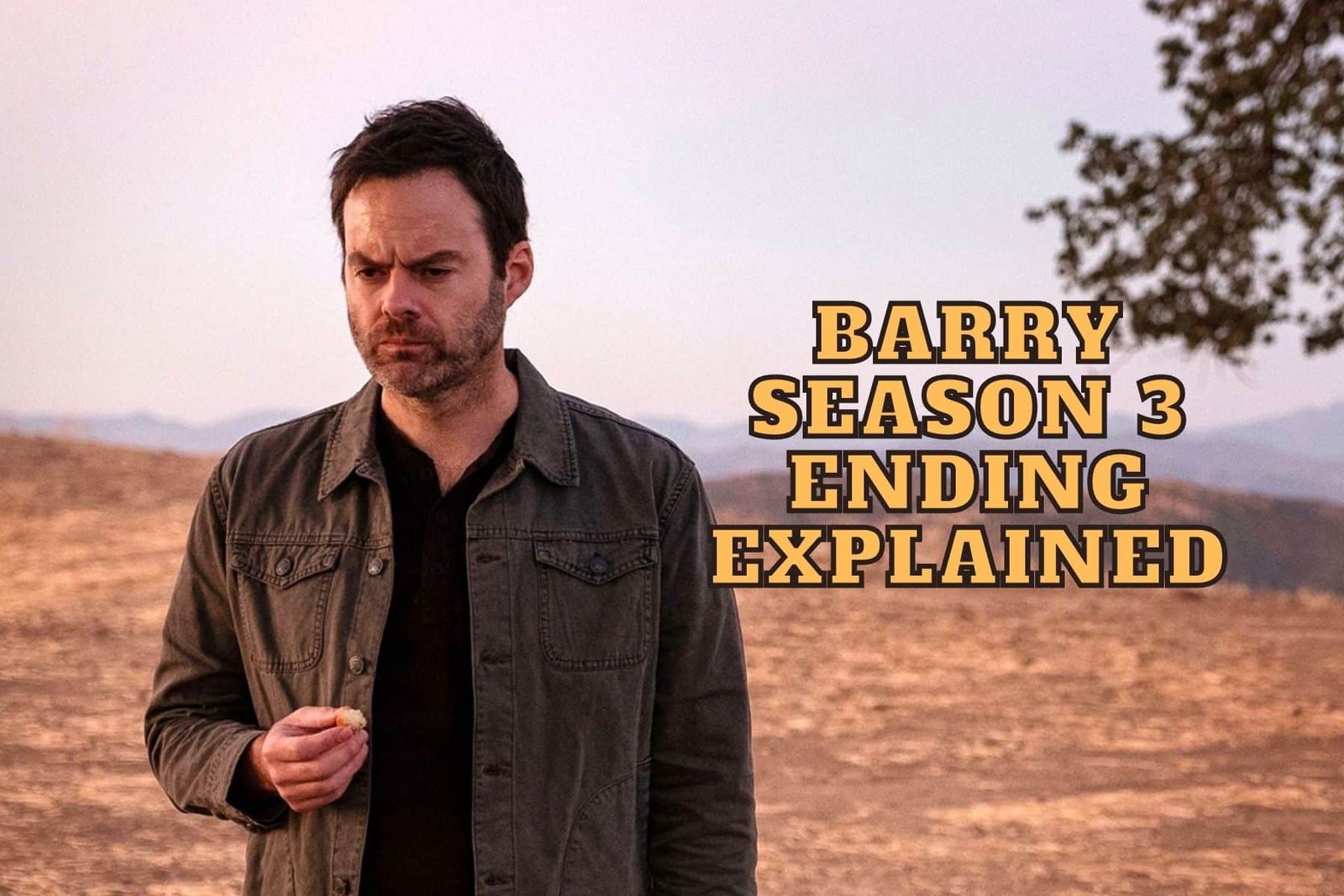 Barry Season 3 ended a few days ago, and we know you may have some problems dealing with what happened at the season final. The 3rd season of the series has received a 100% rating on Rotten Tomatoes (rated by more than 80 critics), most reviewers praising the new season for being funnier, darker, and smarter. The final episode, especially, was one of the best episodes of the series, which finally showed Barry that there are consequences for his actions.

Let’s find out if we’re ever going to see what will happen to Barry in a possible Season 4 and do a brief recap of the final episode of Barry Season 3.

Will there be a 4th season of Barry? Will there be a 4th season of Barry?

In May 2022, a few weeks before the 3rd season ended, HBO renewed the series for a 4th season. Barry Season 4 will have 8 episodes, just like the previous ones.

If we go over the release dates of the previous seasons, we’ll see that there was only a year between the 1st and the 2nd season of the show. However, the 3rd season had to come out 3 years later due to covid. Since many movies and shows are returning to their regular schedules, we believe Barry Season 4 will arrive a year from now. The show has a habit of releasing the 1st episodes of the new seasons either in March or April. This means we can be watching Barry Season 4 in March or April 2023.

Where was Barry filmed? 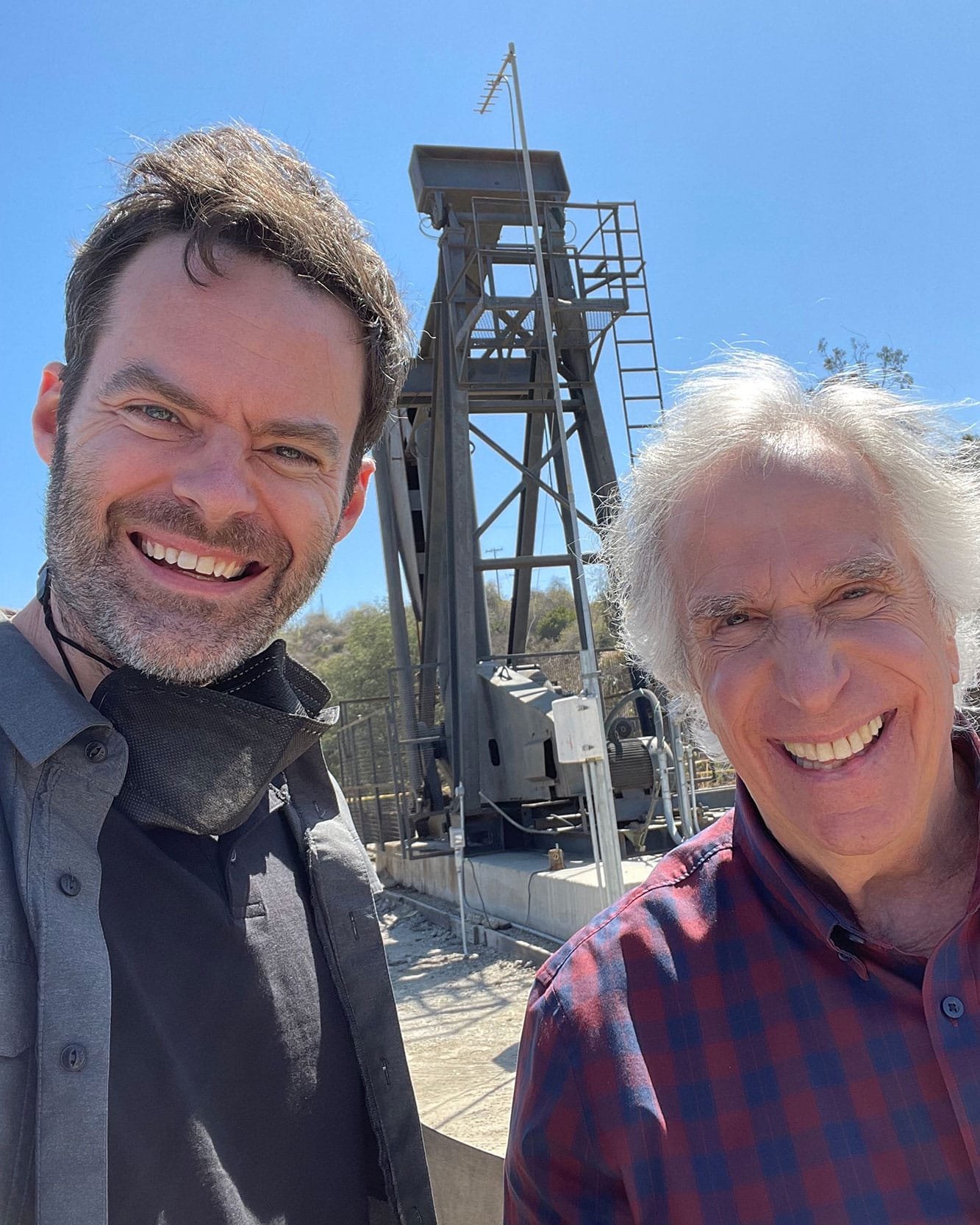 Where was Barry filmed?

Especially if you are a resident of the US, you may recognize some of the filming locations for Barry. Well, the show is primarily filmed in Los Angeles. For the 1st 2 seasons, the Barry cast and crew did their primary filming at the Paramount Studios at 5515 Melrose Avenue. However, the 3rd season was filmed in a different studio: Sony Pictures Studios at 10202 West Washington Boulevard.

More interestingly, the motorcycle chase scene in Episode 6 of Season 3 was shot at 3010 Pacific Coast Highway, Torrance. A few of the other locations include Residuals Tavern, an Irish pub at 11042 Ventura Boulevard; Footsies, a bar at 2640 North Figueroa Street; a house at  1301 South Curson Avenue (Gene’s house); a place at 2849 Griffin Avenue (Paco’s house); and an apartment at 3230 Rowena (Sally’s). Now, let’s return to Barry Season 3 ending, which has all of us in shock. The episode starts with Barry leaving the hospital to go back home, and when he arrives, he finds Sally asking for his help to take revenge on Natalie. Barry does not want to do that and refuses Sally’s plan, but at that moment, a member of the motocross gang arrives and knocks Barry out. Sally fights him back and beats him to death with a bat. Barry says he will take the blame and goes to bury the biker.

Fuche is imprisoned because Dunn found his DNA at Goran Pazar’s murder scene. Hank breaks free from his handcuffs and gets out of his cell with a gun he steals. He goes to a room where Elena tortures Cristobal, so he shoots her.

While Barry is trying to bury the biker’s body, he gets interrupted by Albert, who asks him why he killed Chris. Barry cannot answer back, and Albert pulls out a gun, pointing it toward Barry. While Albert is screaming at him, Barry crumbles to the floor and starts crying, and at that moment, Albert remembers the man who saved his life on the battlefield a few years ago. So, he doesn’t kill Barry but tells him he has to stop being a hitman.

Then, Barry plans to run away from Los Angeles with Sally without knowing that Sally is already leaving for Missouri. Gene calls Barry and says he will kill Jim to save his career. Barry decides to talk to Jim alone to kill him and finds him making a drink. Barry takes out his gun, and at that moment, a SWAT team breaks into the house and arrests him while Gene is watching the arrest calmly. It turns out that both Gene and Jim lured him into getting arrested.