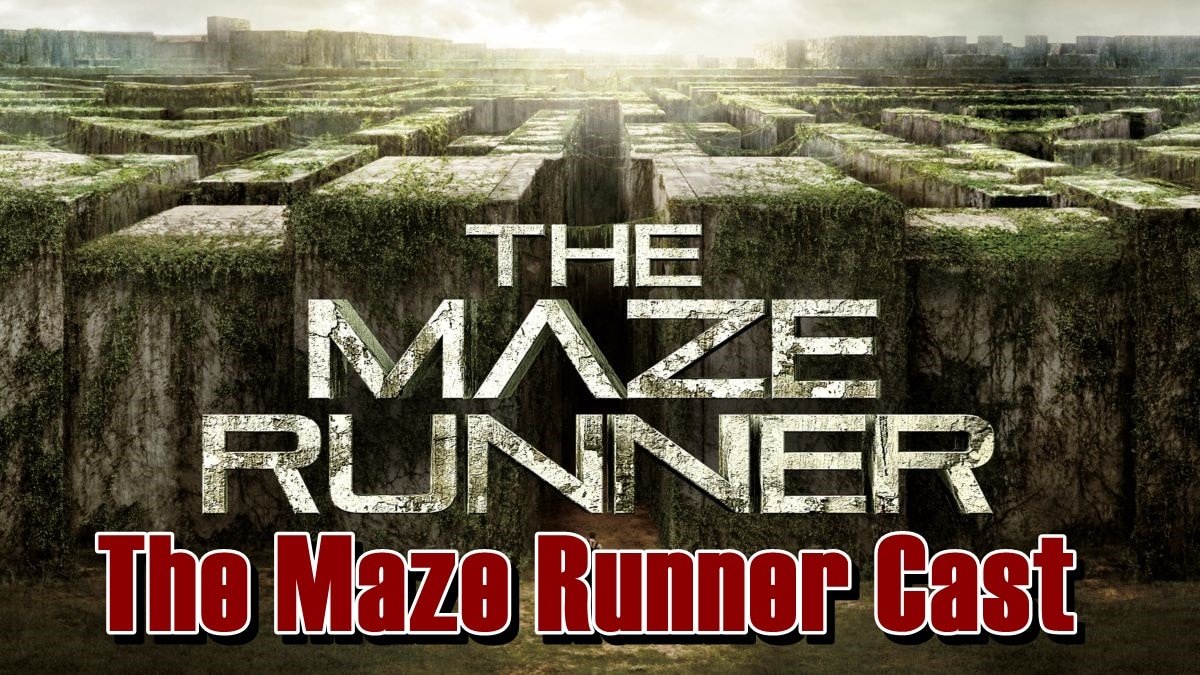 The Maze Runner is a film based on James Dashner’s 2009 novel of the same name and there are some important names in The Maze Runner cast that we have to mention. Wes Ball directed the picture, which was released by 20th Century Fox. Development began in January 2011, and filming began in May.

In The Maze Runner, a 16-year-old boy awakens inside an underground service elevator with no recollection of who he is as a group of male teenagers welcome him to the Glade, a wide grassy area surrounded by huge stone walls, and they later learn that a new lad and supplies arrive in the elevator once a month.

The lads, known as Gladers, have developed a primitive community, with each taking on specific jobs and their leader Glade who was the first to arrive in the Glade, claims that while every youngster ultimately remembers his name, none remember their background. Let’s see who we watched in The Maze Runner cast. 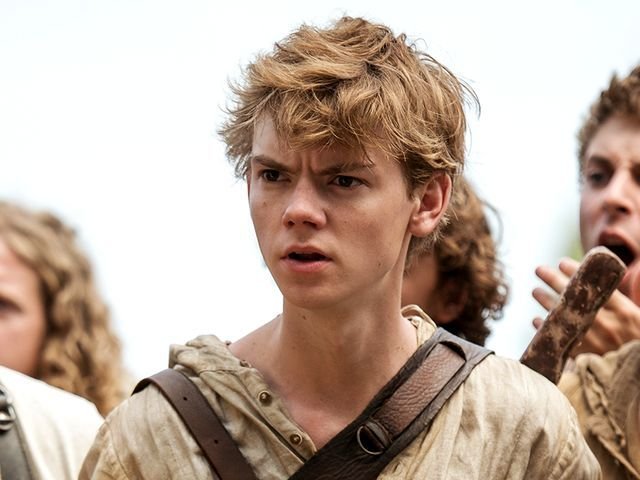 Thomas Brodie-Sangster, also known as Thomas Sangster, is an English actor who is best known for his roles as Sam in Love Actually (2003), Simon in Nanny McPhee (2005), Ferb in Phineas and Ferb (2007–2015), Jojen Reed in Game of Thrones (2013–2014), Newt in the Maze Runner film series (2014–2018), and Benny Watts in the Netflix miniseries The Queen’s Gambit (2020). He received a Primetime Emmy Award nomination for Outstanding Supporting Actor for the last project.

Brodie-Sangster rose to prominence after appearing in highly praised cult films such as Death of a Superhero (2011), and in the television series Accused, he portrayed Jake Murray (2010–2012) and also appeared as a First Order officer in Star Wars: The Force Awakens (2015), as Whitey Winn in the Netflix miniseries Godless (2017), and as John Tracy in Thunderbirds Are Go. The Maze Runner cast member Thomas is 32 years old and there once were some rumors that he has been dating Talulah Riley. Dylan Rhodes O’Brien is an actor from the United States, and he played Stiles Stilinski in the MTV supernatural drama Teen Wolf (2011-2017), where he was a series regular for all 6 seasons and rose to notoriety as Thomas in the Maze Runner science fiction film trilogy (2014-2018).

He portrayed Caleb Holloway, a survivor of the Deepwater Horizon explosion, in the catastrophe film Deepwater Horizon (2016) and the main character in the Transformers film Bumblebee (2018). The Maze Runner cast member O’Brien is 31 years old and was born on August 26, 1991. He once dated Britt Robertson. 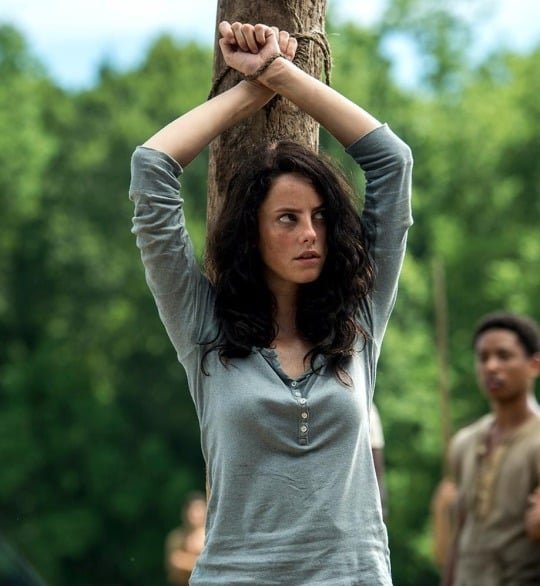 Scodelario signed on to play Sally Weaver in the British thriller Twenty8k in 2011, and in September of 2012, the film was released and she confirmed in late June that she has signed on to feature in Now Is Good with Dakota Fanning. This one is based on Jenny Downham’s novel Before I Die, which tells the story of a young girl with leukemia who creates a bucket list of things to accomplish, and she plays the protagonist’s best friend, Zoey.

True Love, an improvised series consisting of 5 stand-alone episodes, each exploring a different love-related challenge, was recorded in late September 201, and in the 3rd plotline, she plays Karen. The Maze Runner cast member Scodelario is 30 years old and married to Benjamin Walker.

Will Poulter as Gally 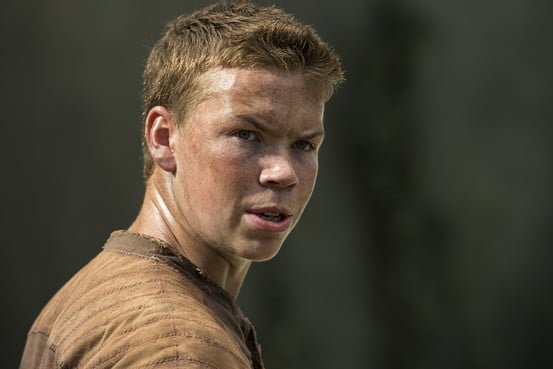 William Jack Poulter is a British actor who rose to prominence for his portrayal of Eustace Scrubb in the fantasy adventure film The Chronicles of Narnia: The Voyage of the Dawn Treader and garnered more acclaim for his performance in the comedy film We’re the Millers (2013), for which he got the BAFTA Rising Star Award.

Poulter has also appeared in the science fiction films The Maze Runner (2014) and Maze Runner: The Death Cure (2018), as well as the period epic film The Revenant (2015), in which he played legendary frontiersman Jim Bridger as a young man. The Maze Runner cast member Poulter is 29 years old and was born on January 28, 1993. He once dated Yasmeen Scott. 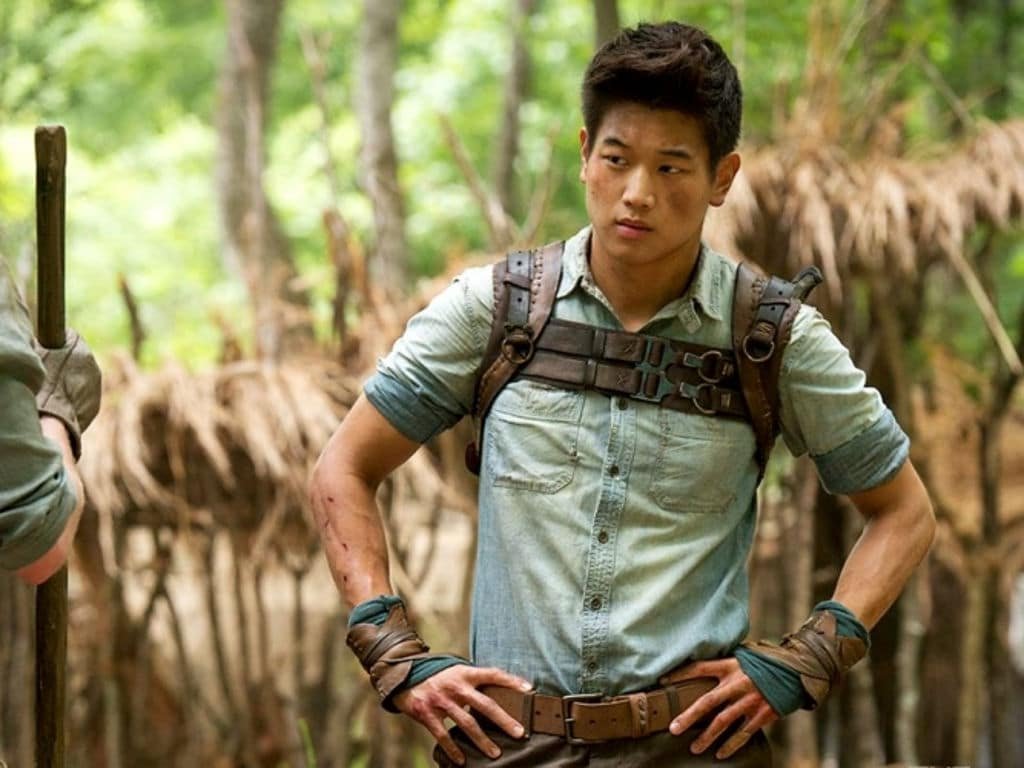 The Maze Runner cast member Ki Hong Lee is an American actor who is most recognized for his appearances as Minho in the Maze Runner film series and Dong Nguyen in Unbreakable Kimmy Schmidt on Netflix. From 2004 to 2008, Lee studied psychology at the University of California, Berkeley, and while in college, Lee was a member of the Liberty in North Korea (LiNK) student branch and interned: from 2005 to 2006, he was an Associated Students of the University of California Senator. The Maze Runner cast member Lee is 35 years old and married to Hayoung Choi. 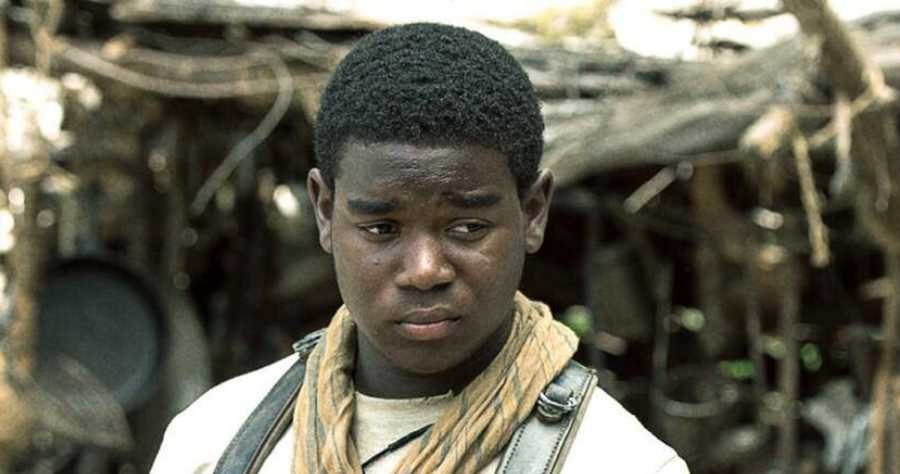