Those who want to meet The Independent cast members, who give the political thriller more than enough, are invited to our article!

We start the movie The Independent by getting to know Elisha. As a reporter, Elisa is extremely ambitious and wants to be the best at her job and make front-page news. As she works with Nick, a much more experienced columnist, they notice a huge detail. A big conspiracy involving Nate Sterling, one of the most popular candidates of the election war. If this conspiracy is exposed, Nate could be wiped out of the election race and democracy would be hit hard.

The Independent, which met its fans on November 2, 2022, was published on the Peacock platform. The production, which offers approximately 2 hours of viewing pleasure, was directed by Amy Rice and the story was written by Evan Parter. Despite its negative reviews, The Independent is a must-watch for those who like political thrillers.

Without further ado, let’s meet the talented The Independent cast and witness their life stories! The first member of our The Independent cast list, John Cena plays the character of Nate Sterling. He is a passionate and well-loved election candidate who is passionate to win!

John Cena, who we know more for his wrestling and rapping than acting, studied at Springfield College where he also played football professionally. Cena, whose department he studied in college was exercise physiology, started bodybuilding exercises after graduating. He was also a limousine driver at the same time. He started professional wrestling in 1999 and has become the champion 24 times until today. He made hundreds of children happy by making the biggest help of Make-A-Wish. Among the productions he acted, the most notable ones are The Suicide Squad, 12 Rounds, Peacemaker, The Bubble and Trainwreck.

American talent John Cena is 45 years old. He has been married to engineer Shay Shariatzadeh since 2020. 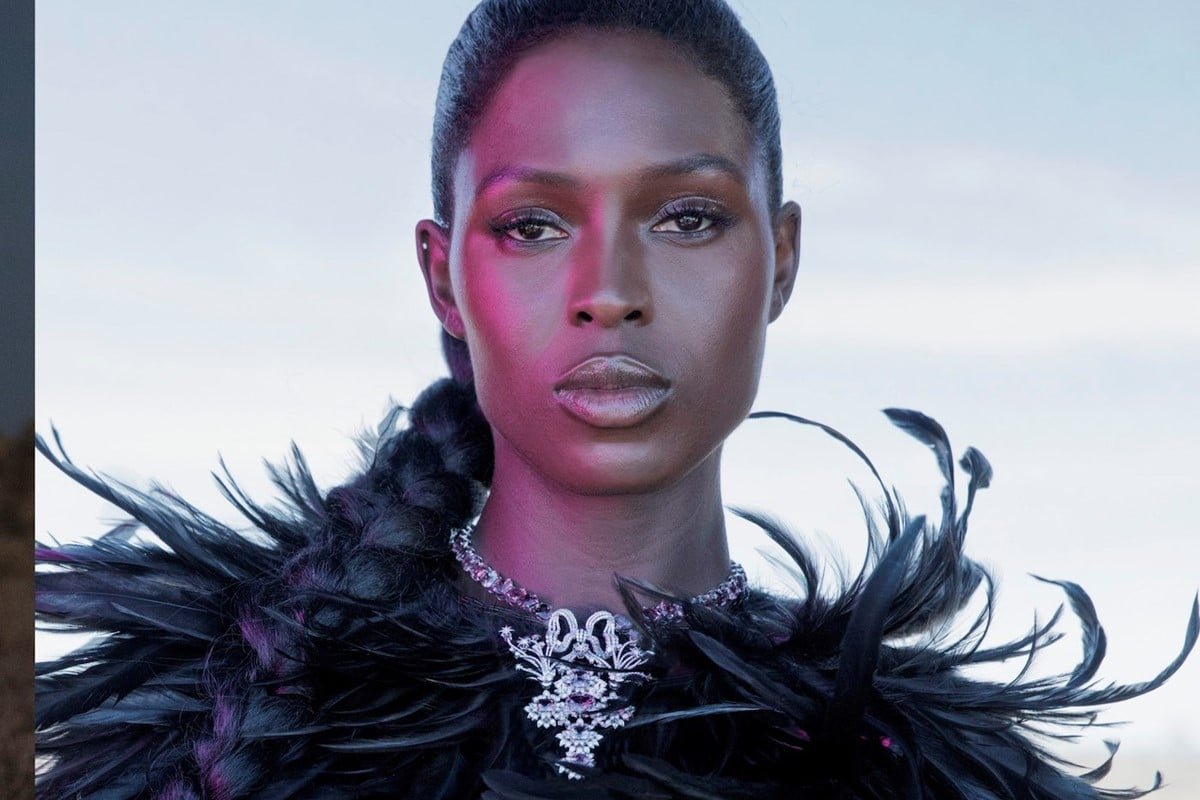 The second member of our The Independent cast list, Jodie Turner-Smith is seen as Elisha James. She is ambitious and a reporter at the beginning of her career.

Actress and model Jodie Turner-Smith has had to live in many countries after her parents divorced at a young age, but she never thought it was a problem. With no acting or modeling on her mind, Jodie studied finance at the University of Pittsburgh and worked in a bank for a while after she graduated. She started her career on the screen when she started modeling. She has been acting since 2013. Among her productions, The Lst Ship, Nightflyers, Without Remorse and Queen & Slim are the most notable.

Jodie Turner-Smith, whose family is Jamaican, was born in England. She has been married to the famous actor Joshua Jackson since 2019. 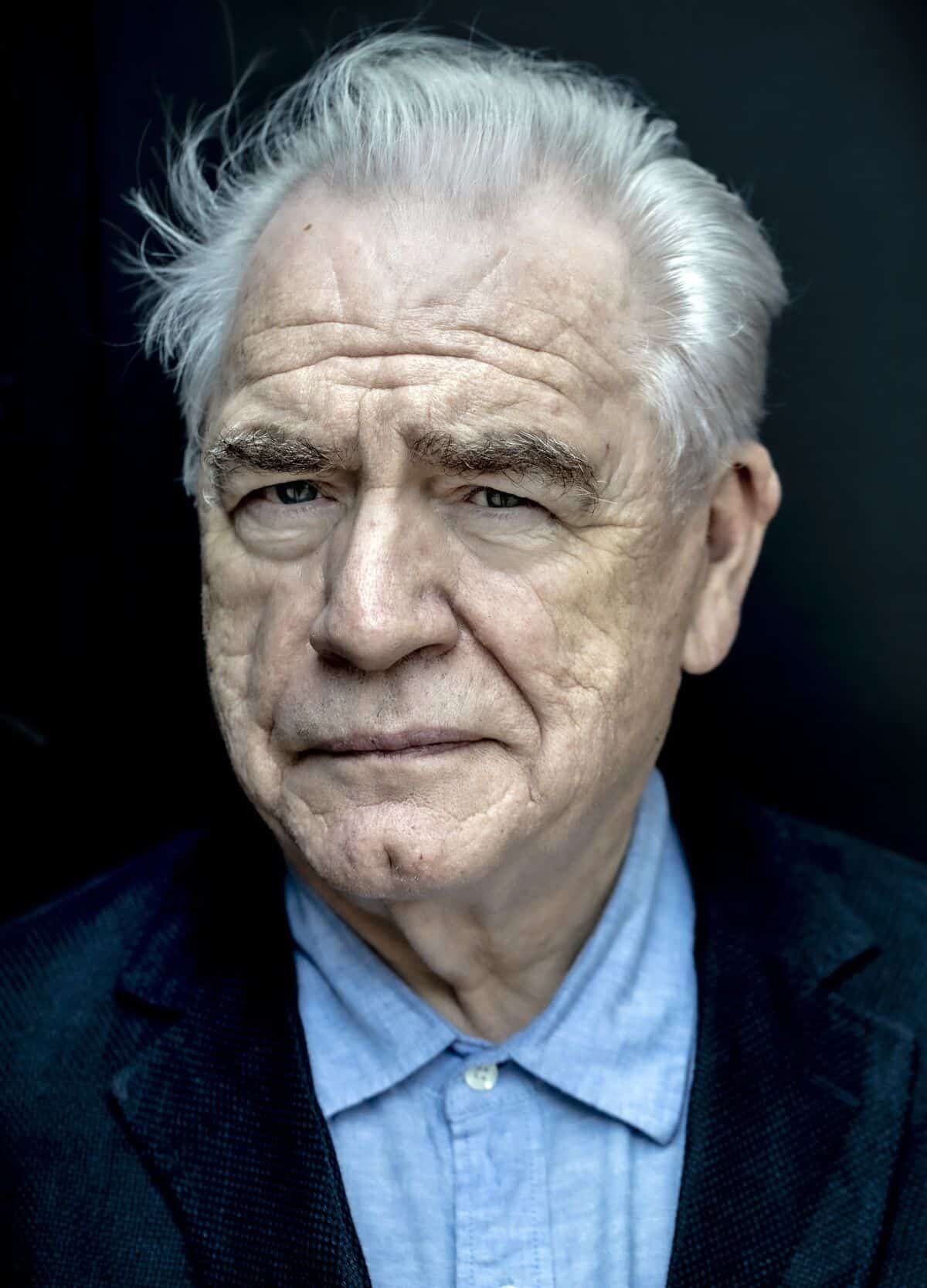 Brian Cox plays the character of Nicholas Booker in The Independent cast.

Emmy-winning actor Brian Cox had a spinner mother and a cop father. His mother had psychological problems and his father died when he was 8 years old. Biran was raised by his 3 older sisters and never broke his ties with them. At the age of 17, he was accepted to the London Academy of Music and Dramatic Art and graduated early. He started her acting career in 1965 and has since appeared in hundreds of productions. The most famous of these productions are Succession, X-Men, Troy, Separation, From Now and The Last Right.

Born and raised in England, Brian Cox is 76 years old. He can be shown as an example of the segment that finds true love after a few unsuccessful marriages. He has been married to his colleague Nicole Ansari-Cox since 2002. 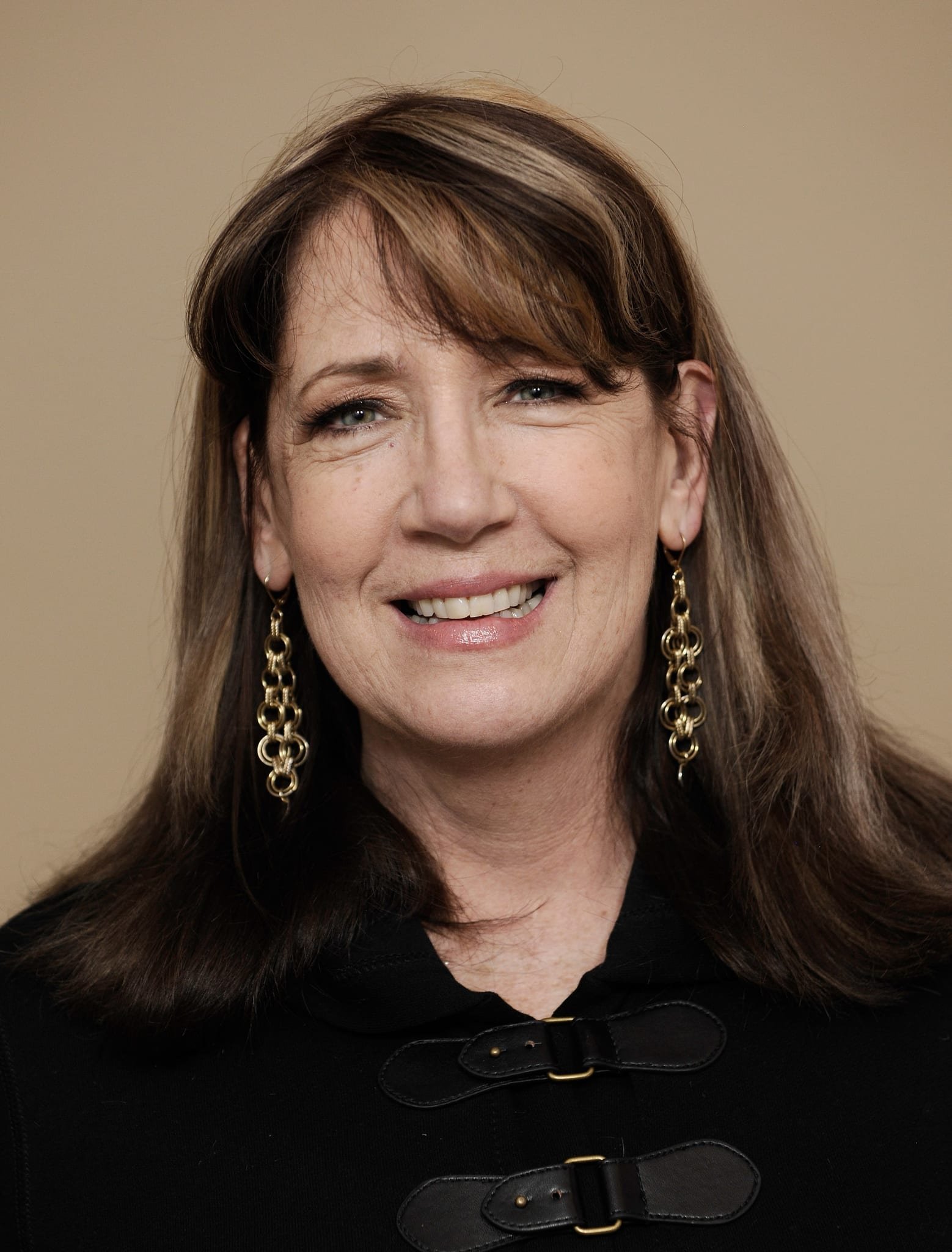 Ann Dowd is seen as Patricia Turnbull in The Independent cast.

Emmy Award-winning cult actress Ann Dowd is a member of a family of 7 children. When her father passed away while she was in middle school, her mother married a doctor and she and her siblings were raised by this couple. Ann, who was in theater in middle school and wanted to act, was opposed by her family and forced her to study medicine at university. Ann, who went to secret theater courses here, dropped out of school and fled to America, where she acted in theater for years. She said hello to the screens in 1983. Her most famous productions are Compliance, Hereditary, Garden State and The Handmaid’s Tale.

American actress Ann Dowd is 66 years old. She has been married to her colleague Lawrence Arancio since 1984. 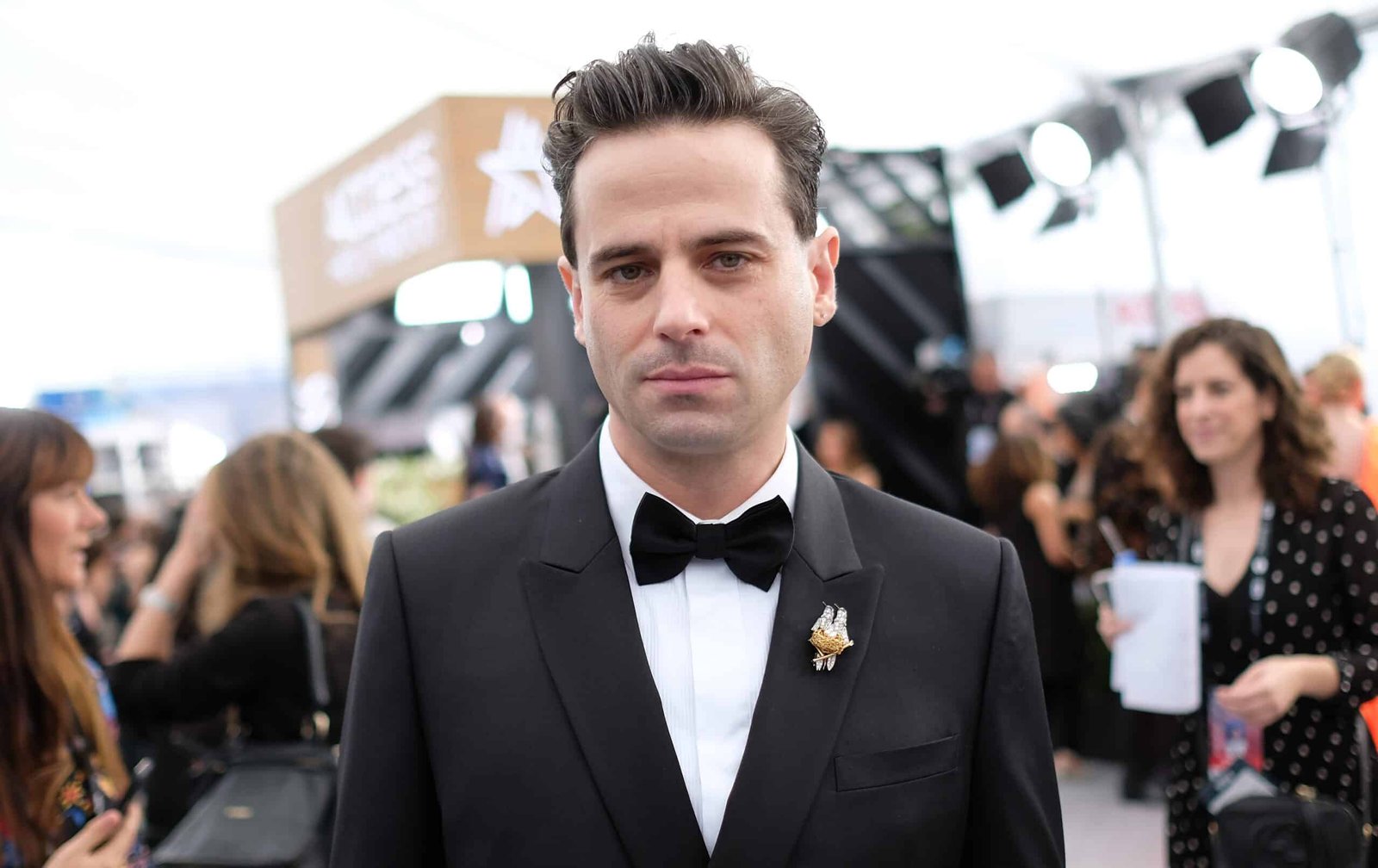 Luke Kirby plays the character of Lucas Nicoll in The Independent cast.

Primetime Emmy Award-winning actor Luke Kirby studied drama at the National Theater School of Canada and graduated in 2000. After graduating, she participated in two auditions and auditioned, was selected immediately and said hello to the screens. The most famous of his productions are Mambo Italiano, Take This Waltz, Panhandle, Gossip Girl and No Man of God.

Luke Kirby, whose family is American, was born in Canada. The 44 years old actor has no known relationship. 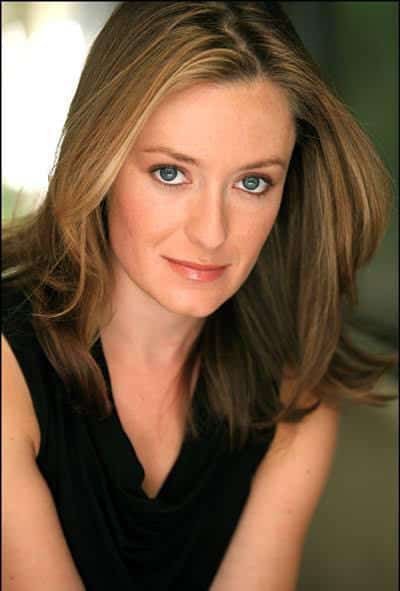 Krista Braun is seen as Jane Bower in The Independent cast.

Krista Braun, who has been an active actress since 2002, lives her private life away from the press and therefore we could not find much information about her. The most famous of his productions are Middle Man, Gotham, The Middle, Knifepoint and Law & Order: Special Victims Unit.

German-American beautiful actress Krista Braun is 41 years old. She has no known relationship.