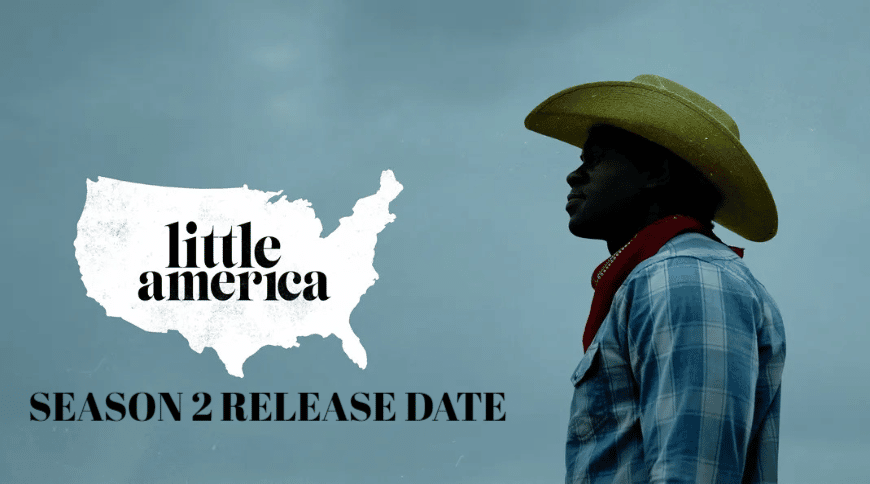 You are invited to our article to learn all about Little America Season 2, including the release date!

Little America is about the events that both surprise and laugh about the experiences of immigrants living in America, both among themselves and with the natives who have been in America for many years. It presents the story of another immigrant in each episode and manages to lock us on the screen with curiosity.

First released on January 17, 2020, Little America has 1 season with a total of 9 episodes. Each episode lasts 30 minutes, so ideal for those who like to finish the whole series in one sitting! Little America has a 7.5 rating on IMDb and its first season was released earlier than expected when its trailer attracted attention. The cast of the production, which has already won 4 awards, includes names such as Melanie Laurent, Suraj Sharma, Shaun Toub, Haaz Sleiman, and Jearnest Chorchado.

Without further ado, let’s be surrounded by all the news about Little America Season 2! Little America lovers, here is the news that will make you happy! Little America Season 2 will meet us on December 9, 2022. No official trailer has been released yet, but just having an exact date isn’t enough for now.

Other news about Little America Season 2, which will focus on the stories of different immigrants in this season, as in the 1st Season, are as follows: 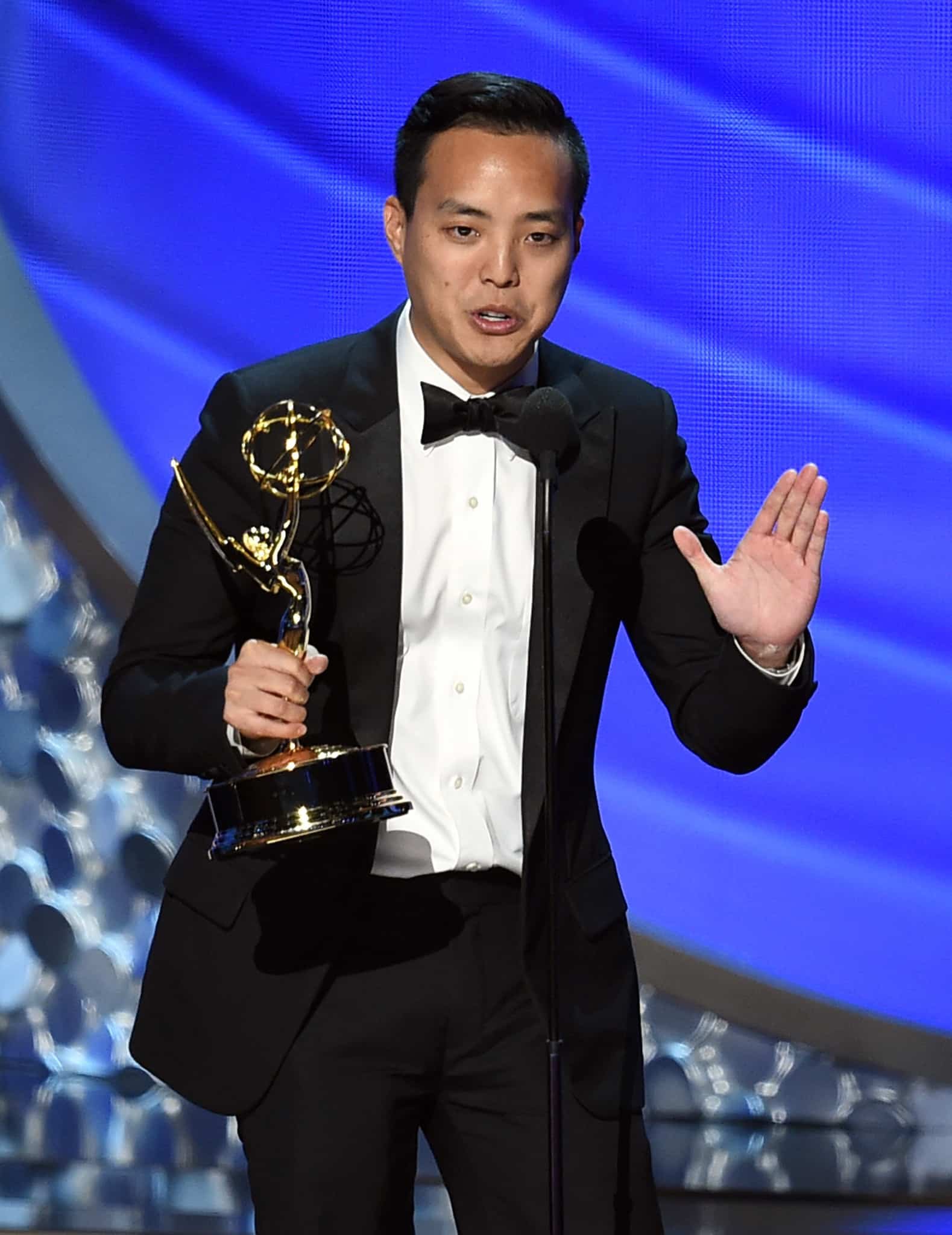 Alan Yang, who is both the producer and director of Little America, mentioned that Little America Season 2 will be much more comprehensive than the 1st season, so audiences should prepare themselves for perfection now! It could be presented both what they went through to find the immigrants who formed the basis of the stories they told, and what happened when they first moved with these immigrants. It looks very intriguing!

When the most curious subject is delivered to the creative team, they do not hesitate to answer boldly. According to the creative team, neither the 1st season nor Little America Season 2 is, and will not, deliver an overtly political message. However, the experience of immigrants and the ethical dimension of the work is also political facts, even if we do not take them to the political side. Immigrants are not just numbers, they are human beings and deserve to live in good conditions like everyone else. Maybe Little America is concentrating on this problem and presenting to us what needs to be seen. 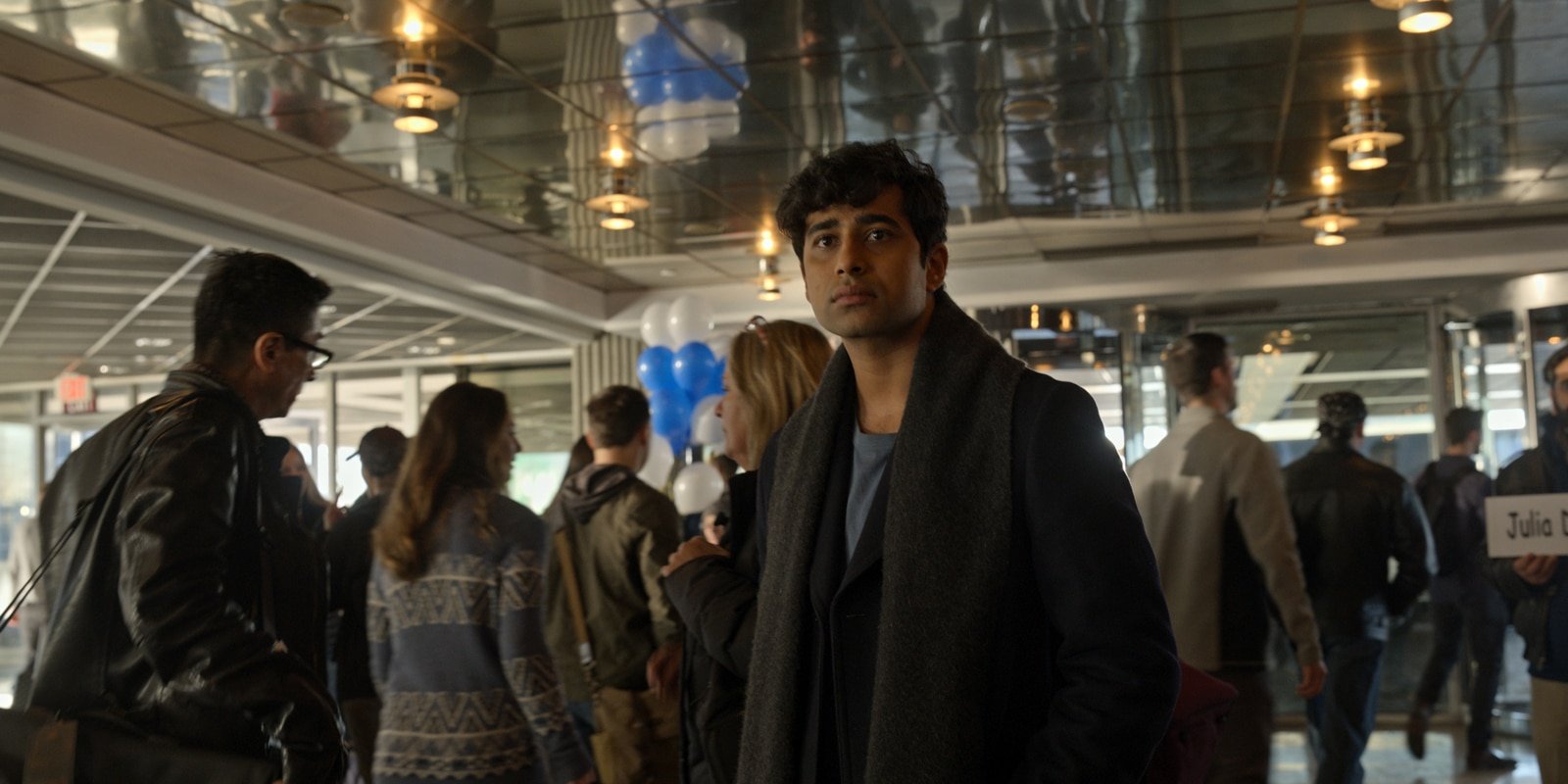 Finally, let’s talk about the Little America Season 2 cast. Although the cast will change and we will focus on the stories of the new names, a few names will remain with us. We’ll keep you informed when the new names are finalized!

Suraj Sharma, Eshan Inamdar, Ishan Gandhi, Priyanka Bose and Sherilyn Fenn will again share roles in the family known as the Kabir family in The Manager.

In The Jaguar, roles are replenished by Jearnest Corchado, Melinna Bobadilla, John Ortiz and Jamie Gore Pawlik. Conphidance, Tom McCarthy, Chinaza Uche and Ebbe Bassey are with us in The Cowboy episode.

Is Little America a true story? 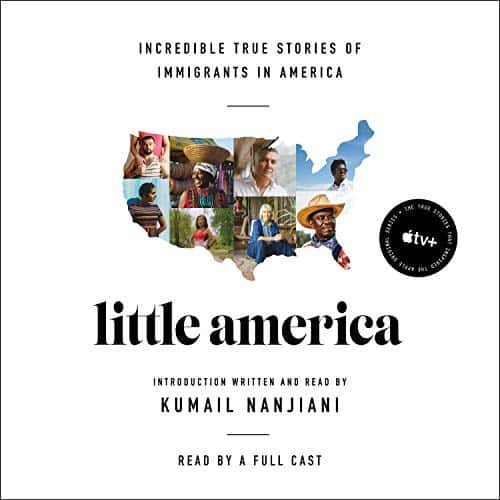 Bearman, a broadcast editor at Epic, explains the emergence of the stories as follows: We sent our in-house writers to different and less popular parts of America. They met dozens of people here and learned their stories. Afterward, we separated the most emotional and soulful stories for the series from the others. Even doing that was very difficult because each story is very special and touching in itself!

Where can I watch Little America? 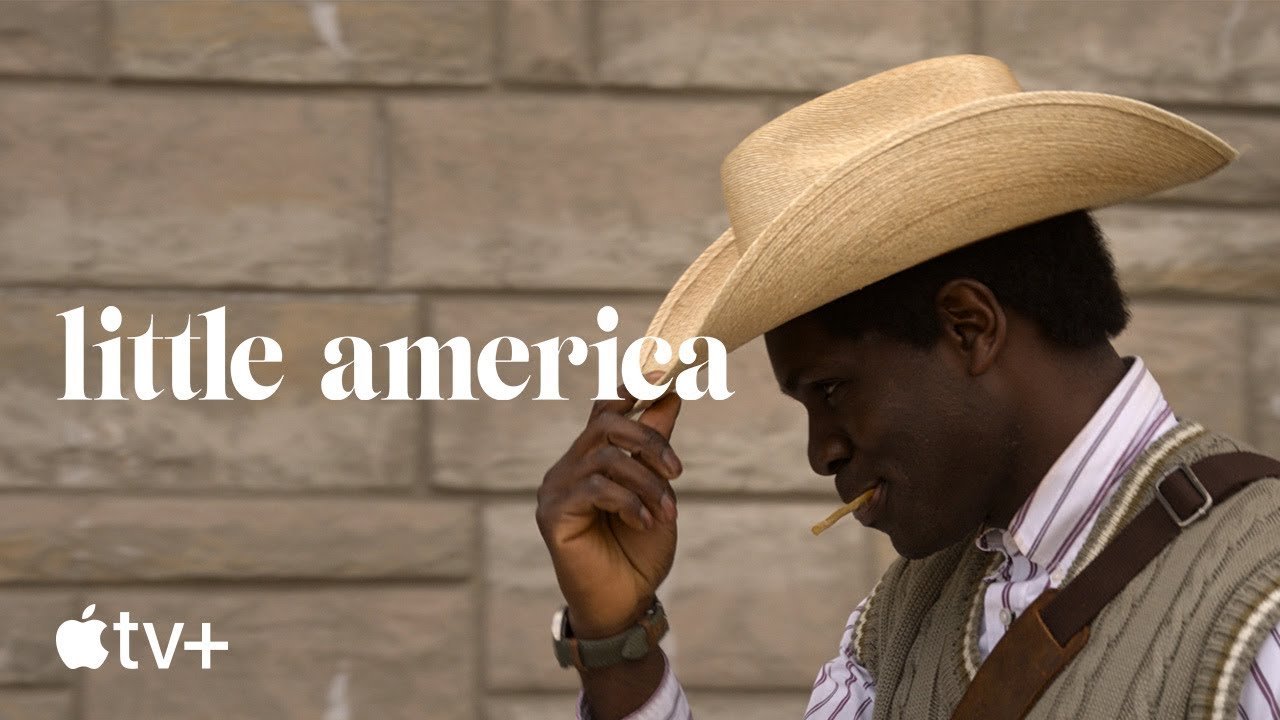 Little America is available on Apple TV+ with its 1st season and all its episodes. Little America Season 2 was also introduced here, so we think it will be released on Apple TV+ unless otherwise stated. While Apple TV+ has many popular titles, Little America was the platform’s most-watched title for weeks when it was first released.

In addition, Little America may appear on different broadcasting platforms and perhaps channels in the future, both to raise awareness and to prove its popularity. We’re here to let you know if anything changes!