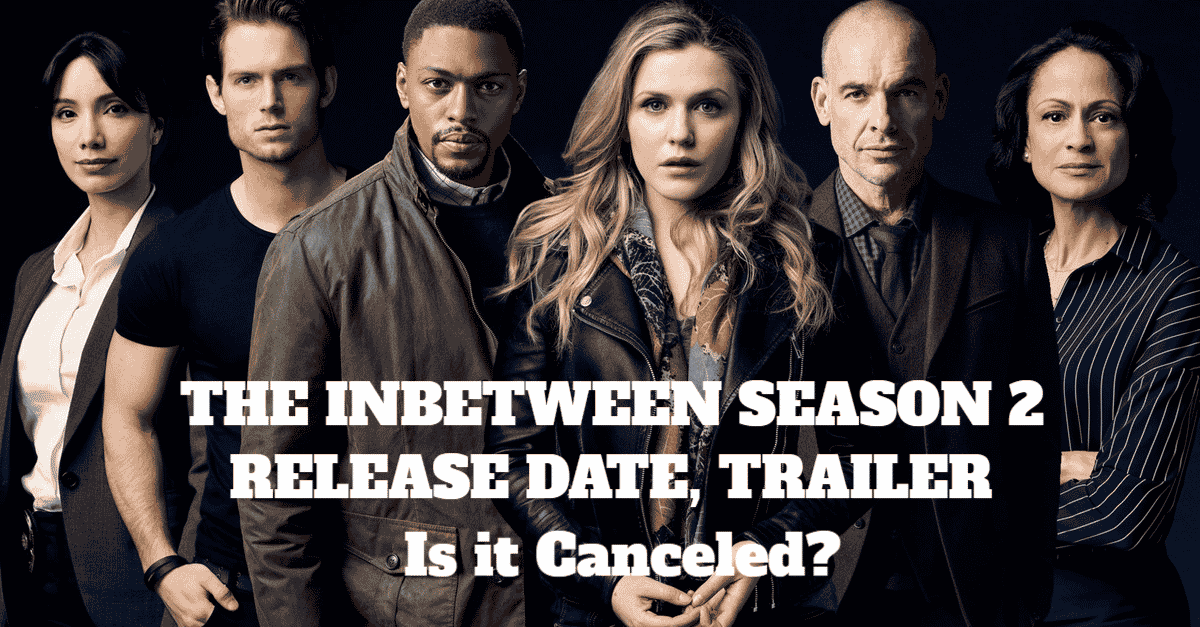 We are looking forward to The InBetween Season 2, the continuation of the story of Cassie, who can communicate with dead people. In the 1st season, Cassie has some visions and she can’t help seeing them. Cassie, who has the ability to see the dead and communicate with them, and see some events that have happened before or will happen in the future, sometimes encounters souls who cannot find peace in need of help and can help them with their unresolved problems.

Her father, Detective Tom Hackett, and business partner, former FBI Agent Damien Asante, enlist Cassie’s help in solving a horrific and mysterious murder. Cassie, who reluctantly agrees to use her skills for this case, will no longer spare her help in solving the city’s most difficult cases. She helps solve many murders throughout the season.

Let’s get to know the cast of The InBetween first, and then find out if the story of the series is real. Finally, find out The InBetween Season 2 release date if any!

Cast of The InBetween 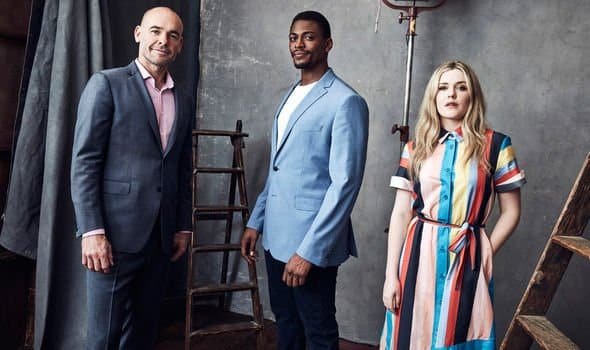 Beautiful 33 years old Australian actress Harriet Dyer plays the lead character psychic Cassie Bedford in the series. We know the actress, who usually plays a role in the thriller and horror genres, from the TV series Love Child and No Activity and the movie The Invisible Man.

33 years old actor Justin Cornwell plays Cassie’s collaborator, Detective Damien Asante. Damien is a former FBI profiler and LAPD detective who has been transferred to Seattle to seek new opportunities. We know Cornwell, who is also a musician as well as acting, from many famous productions: I Am the Night, Jingle Jangle: A Christmas Journey, and The Umbrella Academy. 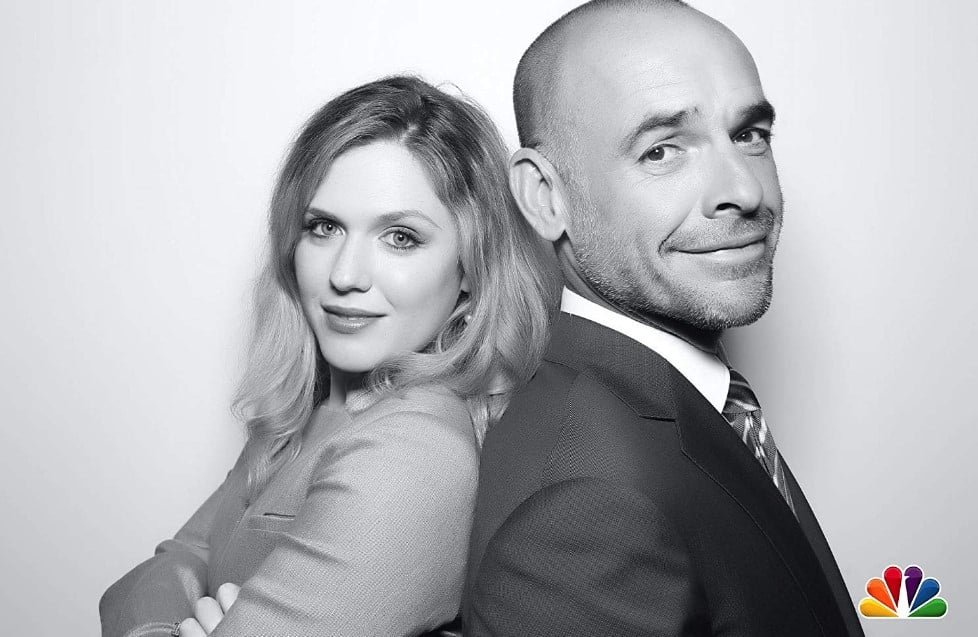 Other actors in the series include Cassie’s father, Detective Tom Hackett (Paul Blackthorne) as a British-born officer with the Seattle PD. 53 years old successful actor Paul Blackthorne is most famous for the TV series Arrow. In addition, he took part in productions such as The Dresden Files, The River, Legends of Tomorrow.

28 years old Chad James Buchanan stars as Cassie’s colleague and occasional emotionally close Will. The handsome actor has also appeared in productions of Glee, Grey’s Anatomy, and American Horror Stories. I hope this cast, which is indispensable, will appear unchanged in The InBetween Season 2.

Is The InBetween real? 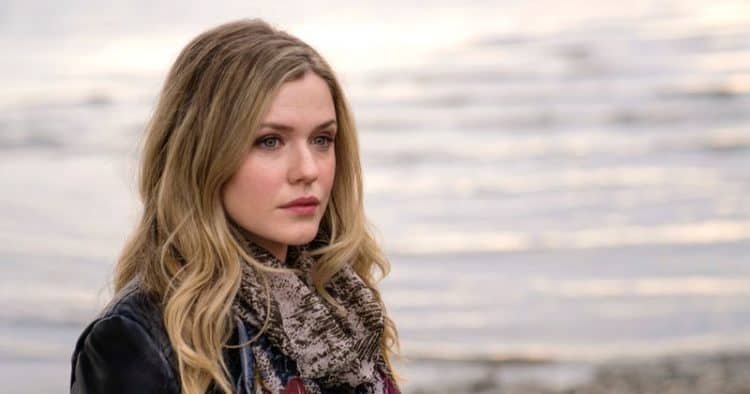 Is The InBetween real?

In-Between is a surreal concept within The InBetween series. The in-between is where the souls of the dead linger until their unfinished business is settled or come to an end. These souls are right between the two worlds, not the world of living humans or the world of peaceful souls.

Although there are people who claim to communicate with the dead and talk to psychic spirits in normal life, there is no proven case of this. 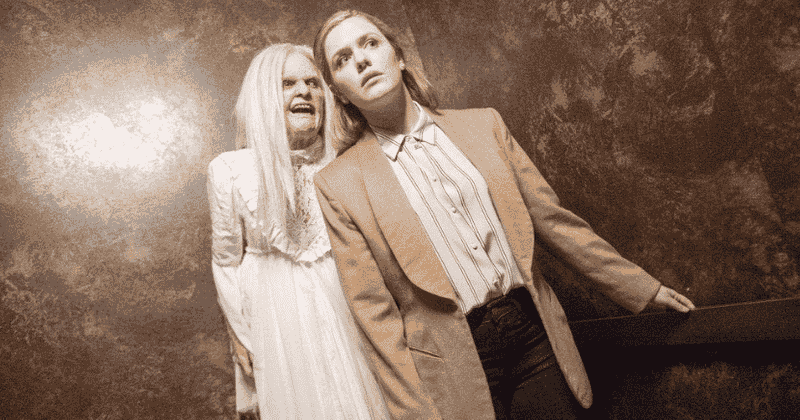 The InBetween Season 2 was approved before the first episode met us, but things changed after it aired. The series, which had a total of 2.6 million viewers per week at the opening, lost its audience over time and lost its chance for the 2nd season. It was probably a problem not that the series lost its beauty, but that rival channels came up with a much more popular production. What to say, we’re sorry! In our opinion, it had a very good script and deserved to continue.