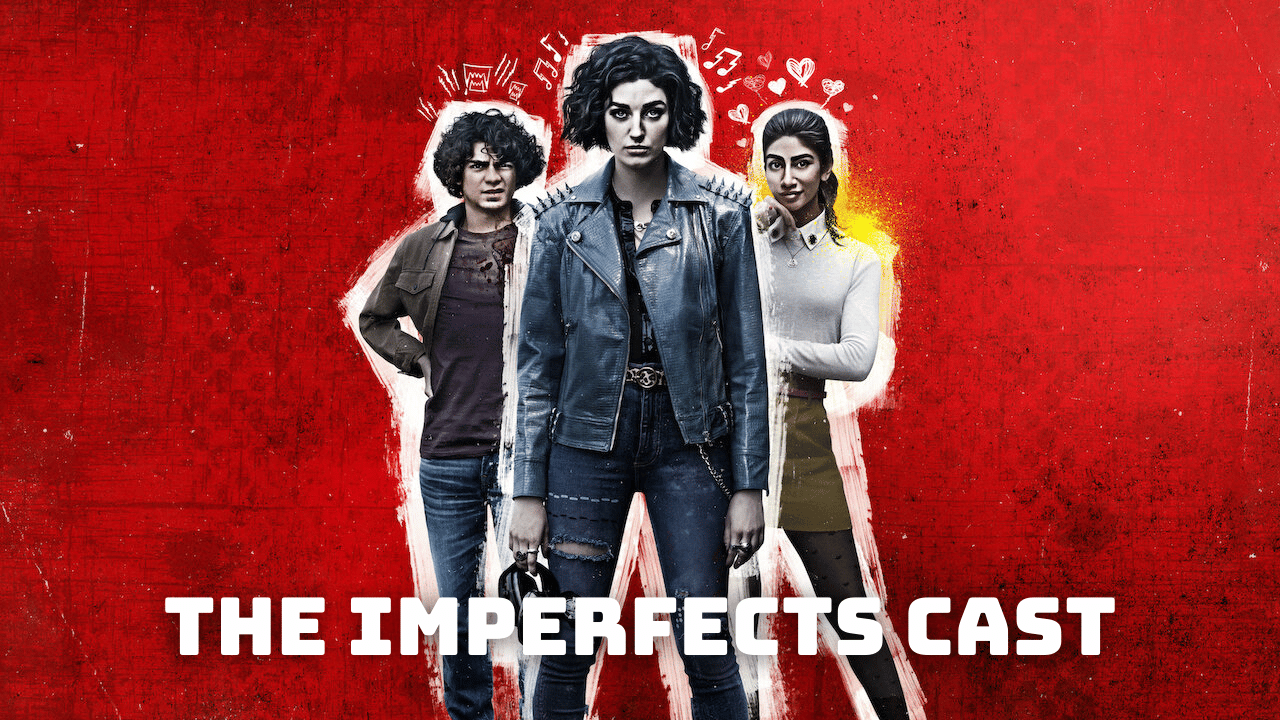 Do you know who’s part of The Imperfects cast? In this article, we are going to take a closer look at the cast of Netflix’s sci-fi coming-of-rage story, in which three young adults pursue the mad scientist who’s tampered with their DNA, resulting in destructive superpowers. The series premiered on the streaming platform on September 8, 2022, and it already looks like it will be one of Netflix’s top series. Let’s get right to The Imperfects cast and get to know the actors/actresses better! 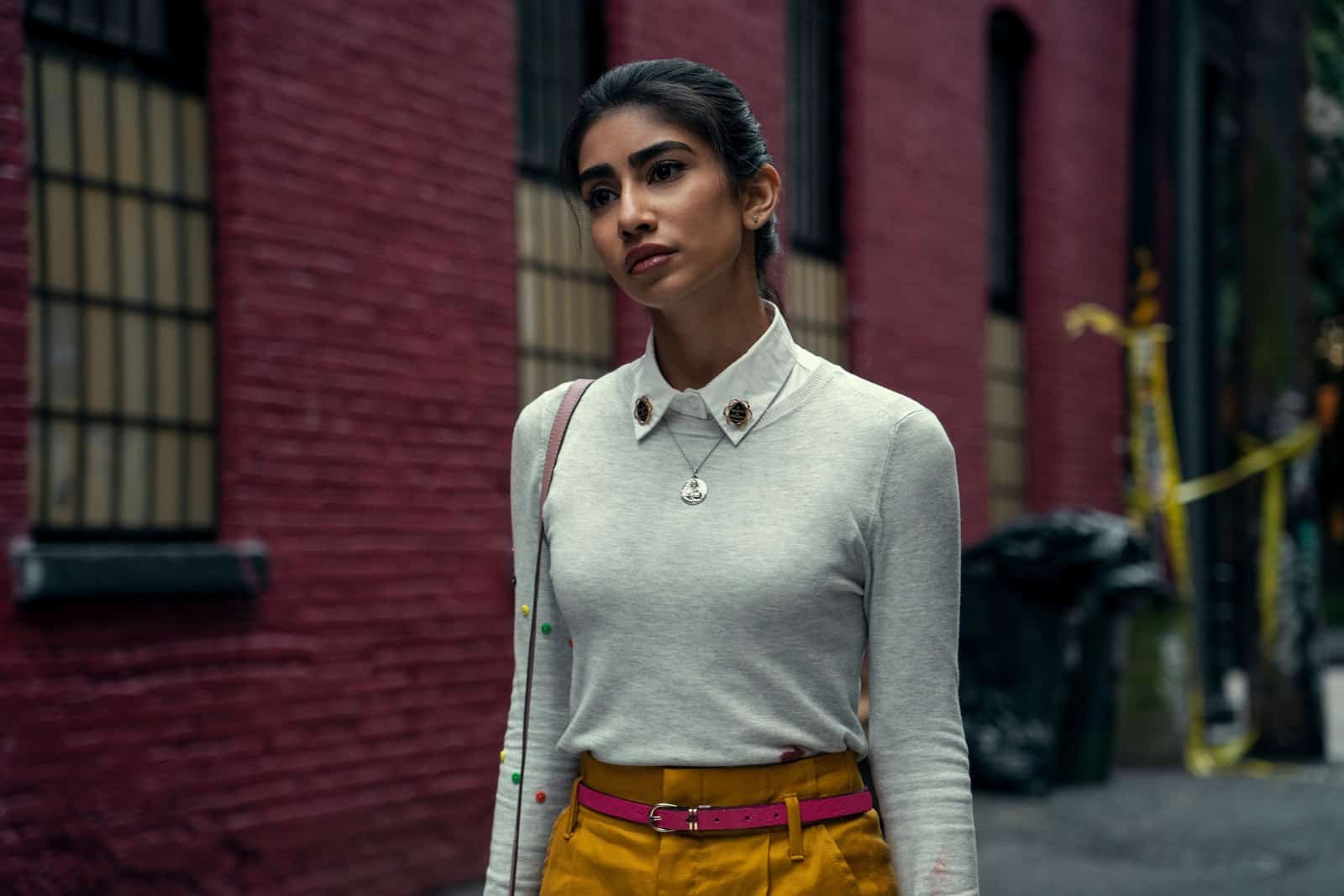 Rhianna Jagpal is a 27-year-old actress who plays Abbi Singh in The Imperfects. The Canadian actress is best known for her role as Hilary Saint in Motherland: Fort Salem. She’s also made appearances in other TV series such as Mech-X4, iZombie and Family Law. In addition to TV series, she has also appeared in the films Status Update and Woman of the House.

Rhianna Jagpal is engaged to Marcus Sandu. The couple has a dog named Mila, who has an Instagram account. 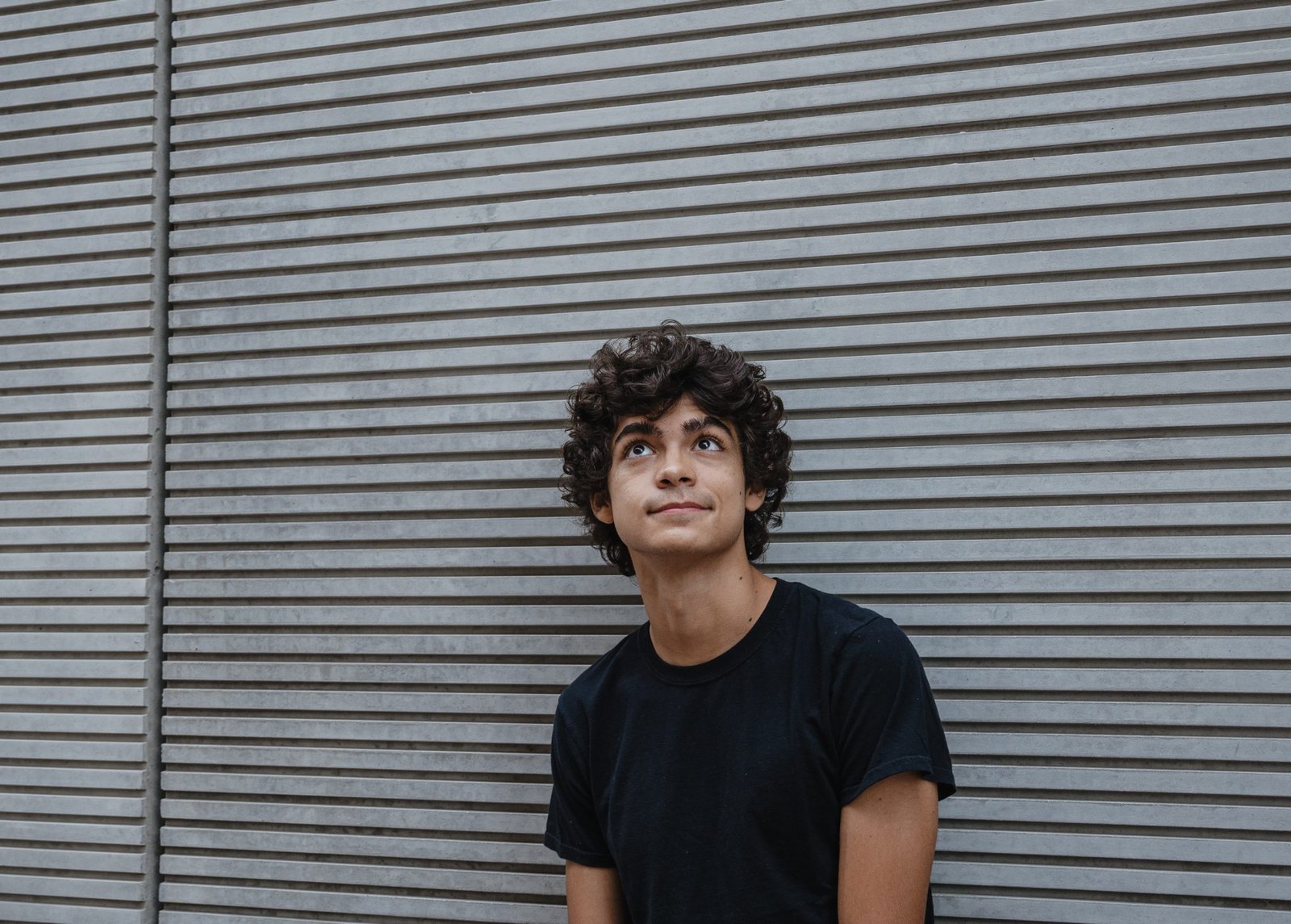 Iñaki Godoy is a 19-year-old Mexican actor who is in The Imperfects cast with his role as Juan Ruiz. The aspiring actor appeared in Mexican TV series such as La querida del Centauro, Sin miedo a la verdad and Los elegidos. Then he starred in Who Killed Sara? and One Piece, which is in post-production.

It seems that the actor prefers to keep his private life under wraps. Therefore, we don’t have any concrete information about his relationship status. 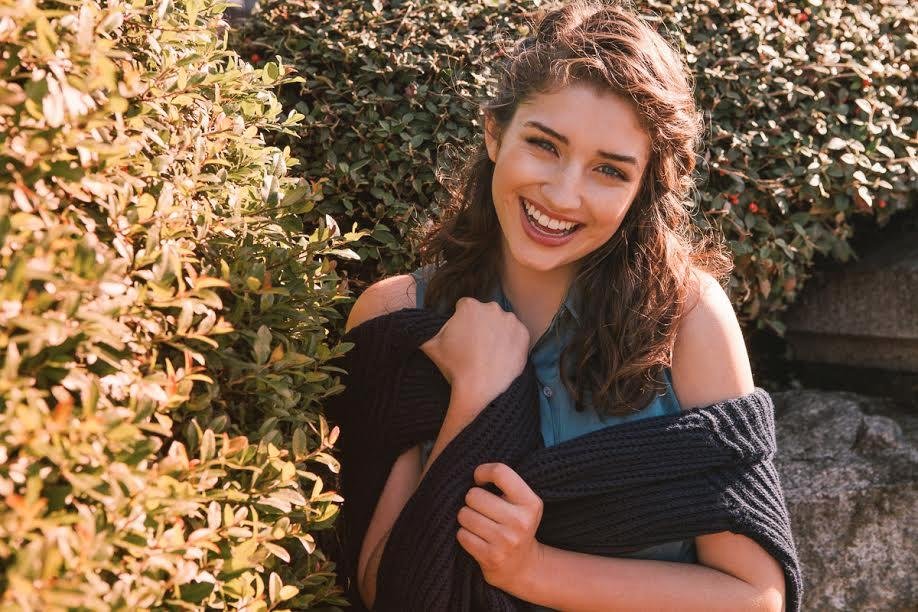 The 27-year-old Canadian actress Morgan Taylor Campbell features in The Imperfects cast as Tilda Weber. She made her acting debut in 2011 and has since starred in TV series such as Spooksville, Dead of Summer and Zoey’s Extraordinary Playlist. Among the movies the actress has appeared in are Cruel Instruction, Caught in His Web and Zoey’s Extraordinary Christmas.

Morgan has yet to reveal anything about her relationship status. However, on her Instagram account she shares warm pictures with a man named Eric Sebastien, who we assume could be Morgan’s boyfriend. 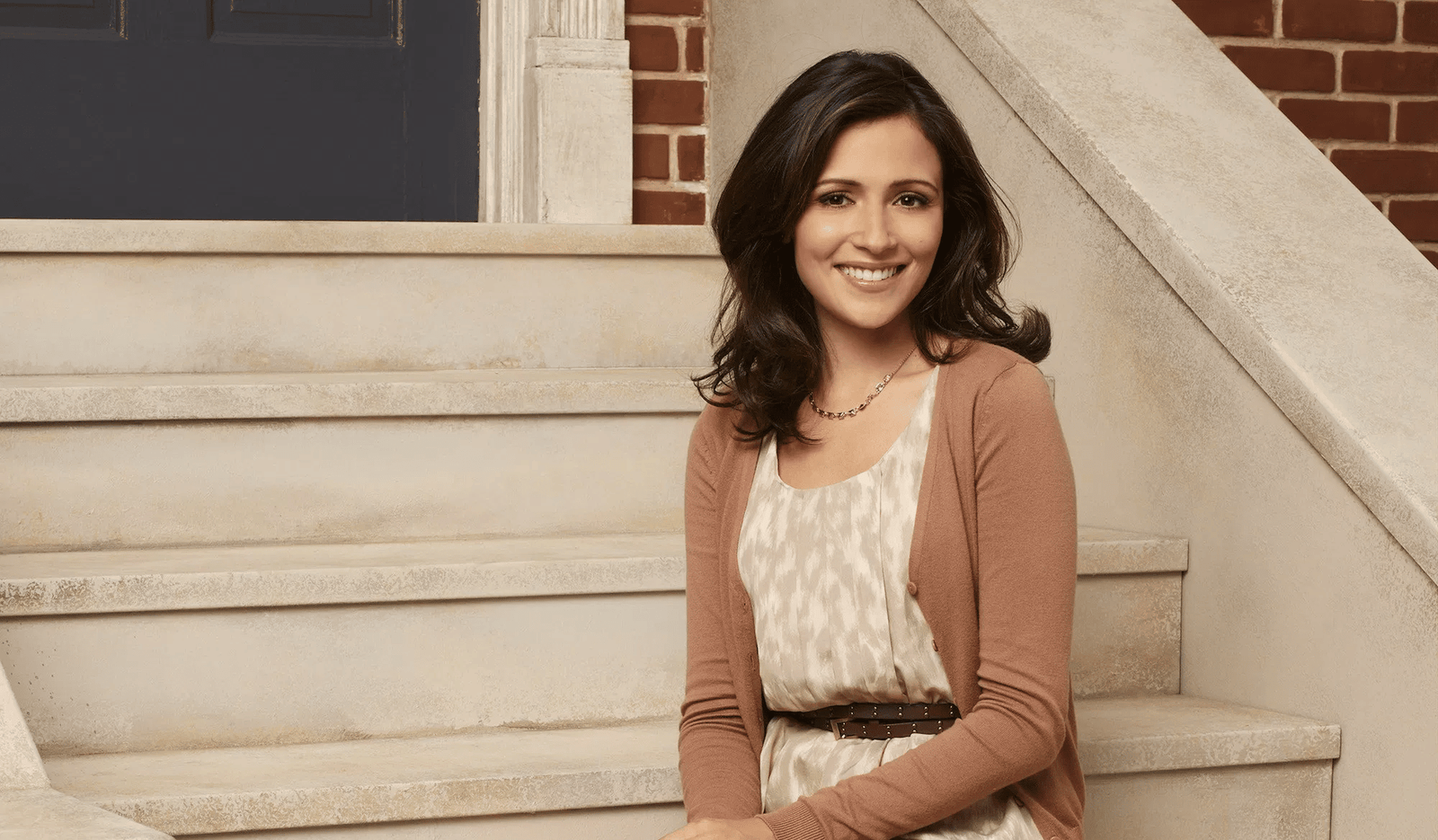 Italia Ricci is a 35-year-old Canadian-American actress who plays Dr. Sydney Burke in The Imperfects. The actress is best known to the public for her roles as White House Chief of Staff and Special Advisor Emily Rhodes in the TV series Designated Survivor and April Carver in the series Chasing Life. She made her acting debut in the 2007 film American Pie Presents: Beta House and has appeared in other films, including The Remaining and Don Jon.

Ricci has been married to actor Robbie Amell since 2016. The couple has a son, who was born in 2019. 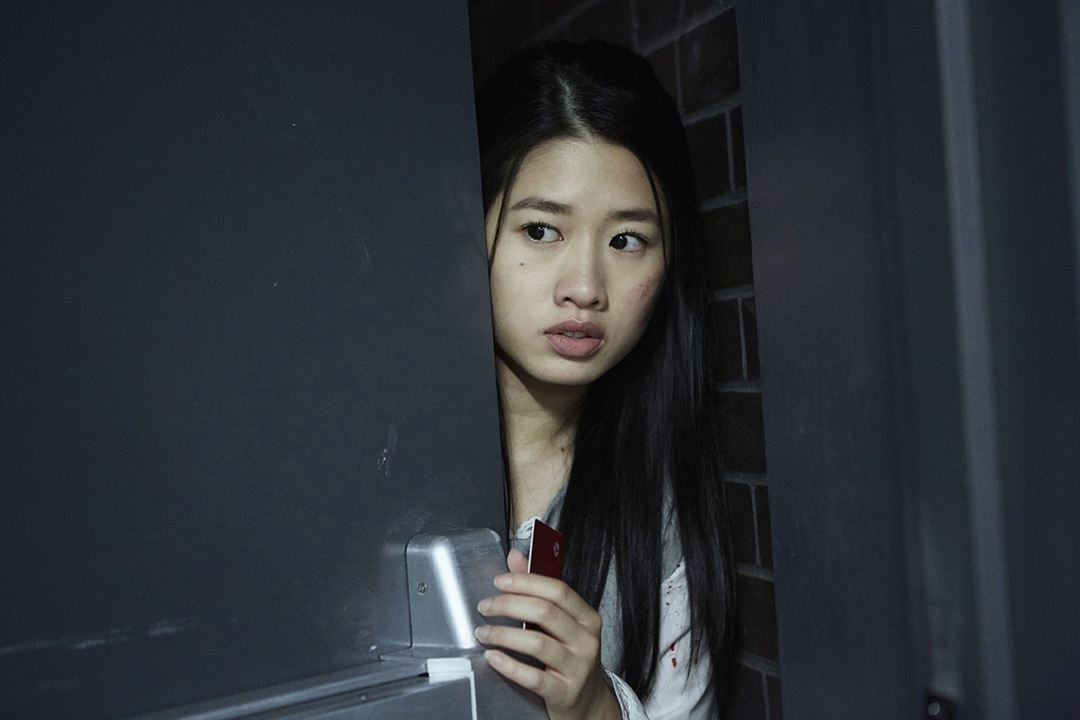 Celina Martin is a 29-year-old actress who joined The Imperfects cast with her role as Hannah Moore. The actress made her first appearance on TV with the series Electra Woman and Dyna Girl and has subsequently starred in series such as The Other Kingdom, iZombie and Dead Inside. Among the well-known movies in which the actress participated are Level 16, The Banana Splits Movie and Adventures in Public School.

According to reports, Celina is in a long-term relationship with martial arts and fitness specialist Nigel Harman. The couple likes to share pictures together on their social media accounts. 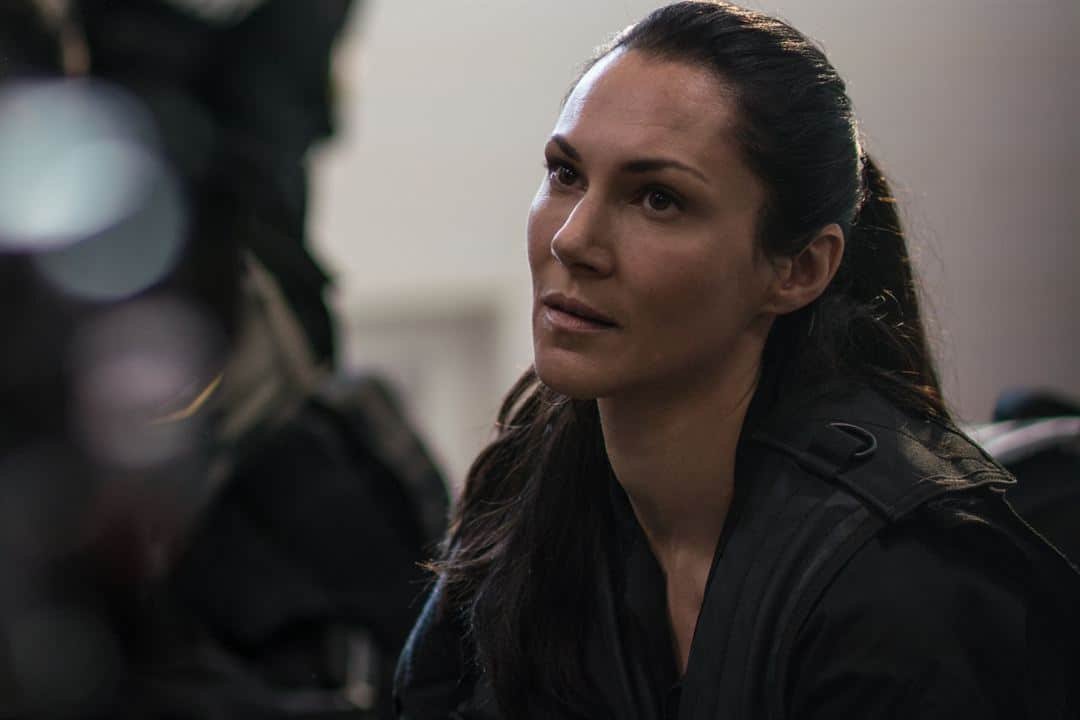 46-year-old actress Kyra Zagorsky stars as Isabel Finch in The Imperfects. She made her feature film debut in 2004 and has since appeared in such films as The ABCs of Death, Vendetta and S.W.A.T.: Under Siege. In addition to feature films, the actress also starred in TV series, Helix, Polaris and Supernatural.

Kyra has been married to stunt actor Patrick Sabongui since 2002. The couple has two children, a son and a daughter. 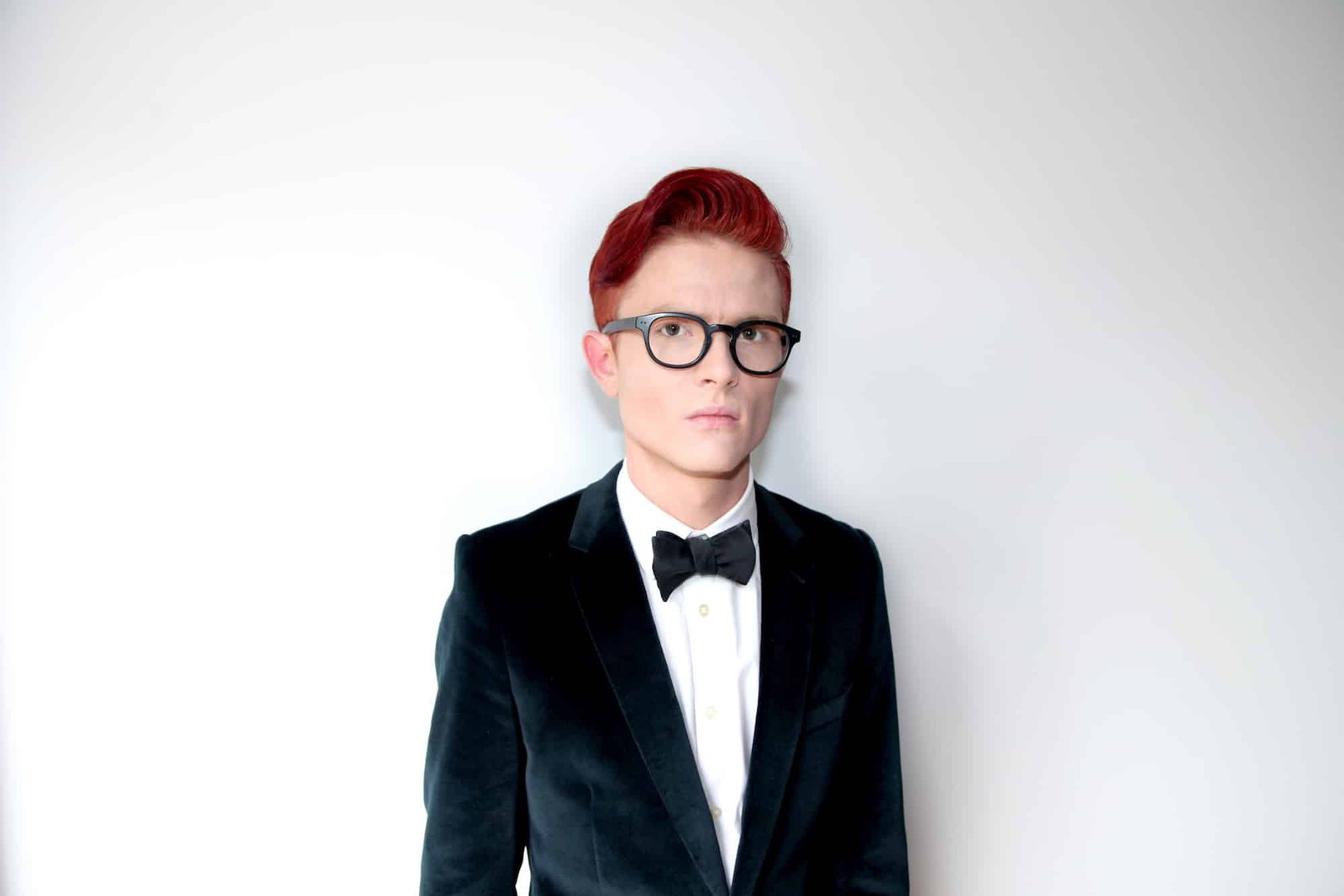 Rhys Nicholson is a 32-year-old Australian comedian who plays Dr. Alex Sarkov in the series The Imperfects. The actor is best known for being a judge on RuPaul’s Drag Race Down Under from 2021. Nicholson has appeared in TV series such as Orange Is the New Brown, Why Are You Like This and Hot Department: Dark Web. In 2014, Nicholson starred alongside Joel Creasey in the ABC documentary GayCrashers, in which the duo travel to the small town of Colac and perform a stand-up show. 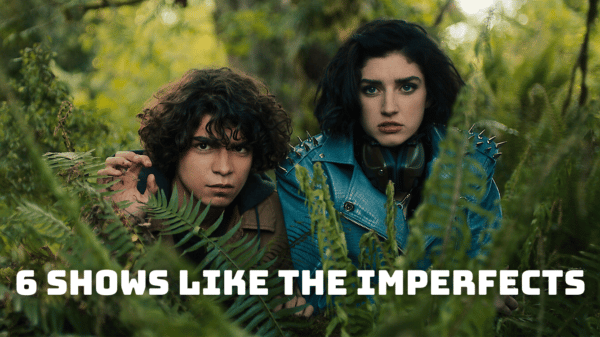 6 Shows Like The Imperfects – What to Watch Until Season 2?

Despite being titled The Imperfects, Netflix’s science fiction series has been deemed perfect by many. This coming-of-rage story has attracted a lot of attention,... 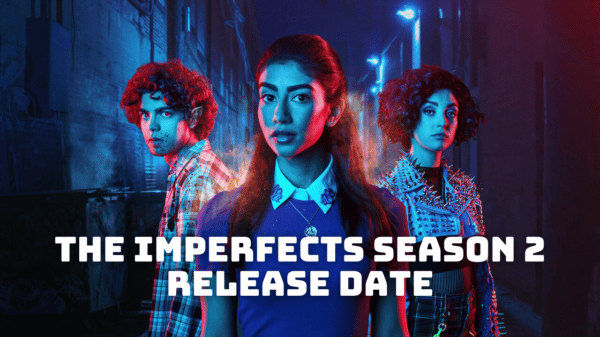 The Imperfects Season 2 Release Date, Trailer – Is it Canceled?

Are you one of those waiting with bated breath for The Imperfects Season 2? Although the sci-fi series just landed on Netflix, those who...