The Idle Mermaid cast got together to present the story of a mermaid princess who falls in love with a human chef. She arrives on shore and has 100 days to earn his love and become human, which is a very interesting plot we are not accustomed to seeing in K-dramas. The Idle Mermaid finds herself living in a house with five other people and they collaborate to find work for our main character.

This is a cheerful and entertaining tale featuring some oddball characters, so it is definitely worth watching thanks to its amazing The Idle Mermaid cast. This drama is more comedic, with most of it concentrating on the group’s amusing interactions.

The first portion of the drama was a lot of fun with a lot of humor but it offers nothing to advance the story and instead focuses on character interactions. However, it is worth mentioning that everything starts to come together in the second half of the drama, particularly in the final few episodes, so you have to wait till the end for some interesting stuff that The Idle Mermaid cast presents.

Now let’s see who we watched in The Idle Mermaid cast and their ages, partners, and characters. 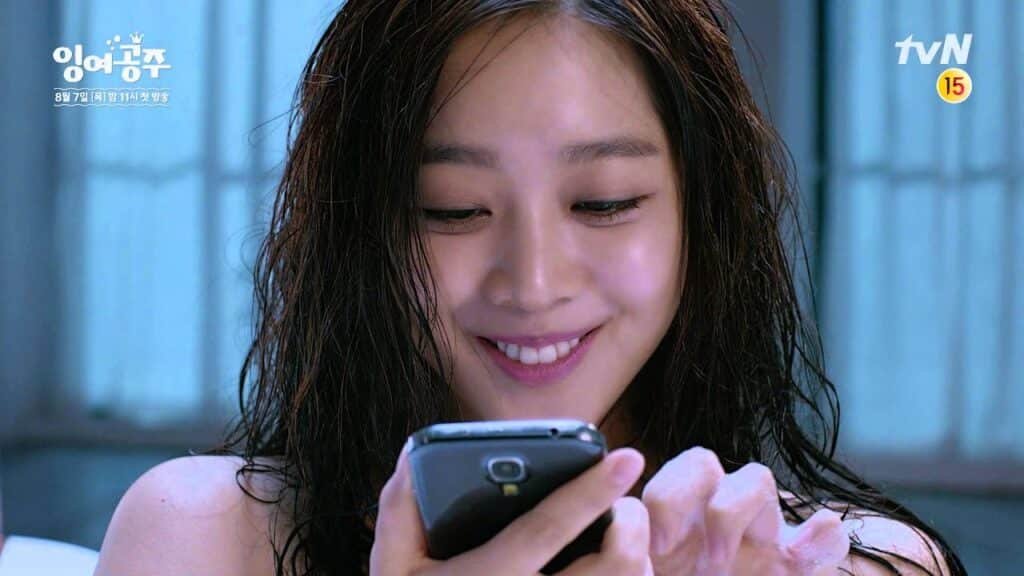 Our mermaid Ha Ni is played by The Idle Mermaid cast member Jo Bo Ah and she’s a vibrant woman with a cheerful demeanor, but she may be a little dense at times as she’s also smitten with her human beau, Shi Kyung.

Jo Bo-ah is a South Korean actress, model, and host and she has appeared in films such as Goodbye to Goodbye (2018), My Strange Hero (2018), Forest (2020), and Tale of the Nine Tailed (2020), which all worth checking out. Jo Bo-ah was born in Daejeon, South Korea, and received her bachelor’s degree in performing arts from Sungkyunkwan University.

Jo Bo-ah once had a romantic relationship with On Joo-wan, and she is currently 30 years old, being born on August 22, 1991. 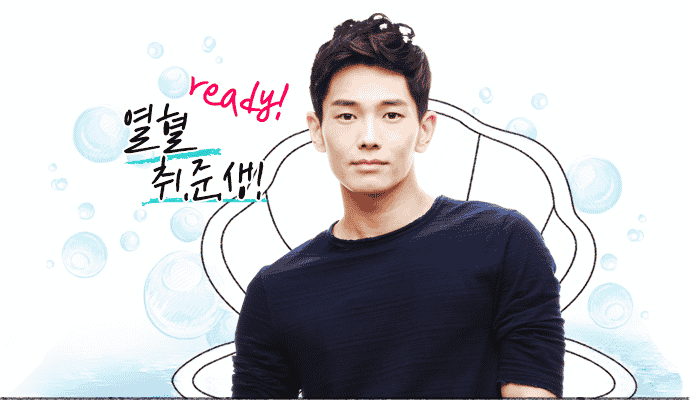 Hyun Myung is played by Ohn Joo Wan in The Idle Mermaid cast, and he starts off on the bad foot with Ha Ni at their first encounter. They end up living in the same house, and while they are initially at odds, they gradually form a relationship after they begin working together.

On Joo-wan is a South Korean actor and he received considerable acclaim for his performance as Peter Pan in the film The Peter Pan Formula, and he also acted in My Mighty Princess, and 12 Signs of Love. He is currently 38 years old and was born on December 11, 1983. On Joo Wan and Jo Bo Ah have broken up after dating for almost two years, so they had a relationship that did not last, but they united once more in The Idle Mermaid cast. 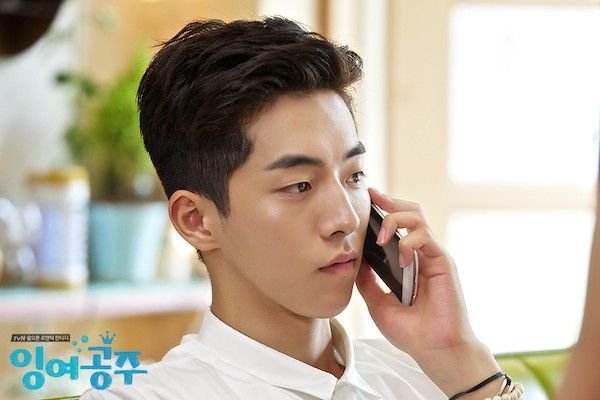 There’s also Big played by Nam Joo Hyuk in The Idle Mermaid cast, and he has a lighthearted disposition in the series. Nam Joo-hyuk began his career as a model, appearing in various music videos before making his TV debut with The Idle Mermaid. He first gained attention for his performance in the television series Who Are You: School 2015 (2015), and he also took part in the famous Weightlifting Fairy Kim Bok-joo (2016).

He is currently 28 years old and was born on February 22, 1994. Nam Joo-Hyuk and Lee Sung-Kyung are long rumored to be dating and having a good relationship. 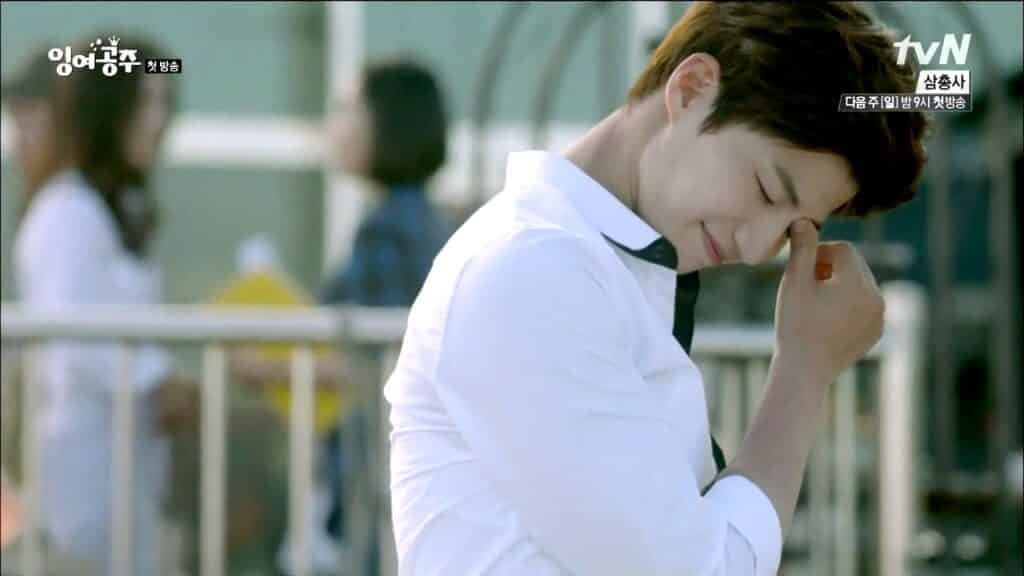 Shi Kyung, played by Song Jae Rim in The Idle Mermaid cast, is a celebrity chef with a frigid and haughty demeanor, and when Ha Ni begins to appear out of nowhere, he begins to warm up to her.

Song Jae-rim is also a South Korean model and actor and he began his career as a runway model for Juun J, Herin Homme, and Ha Sang Beg. He is rumored to be in a relationship with Kim So-eun. He is currently 37 years old and was born on February 18, 1985. 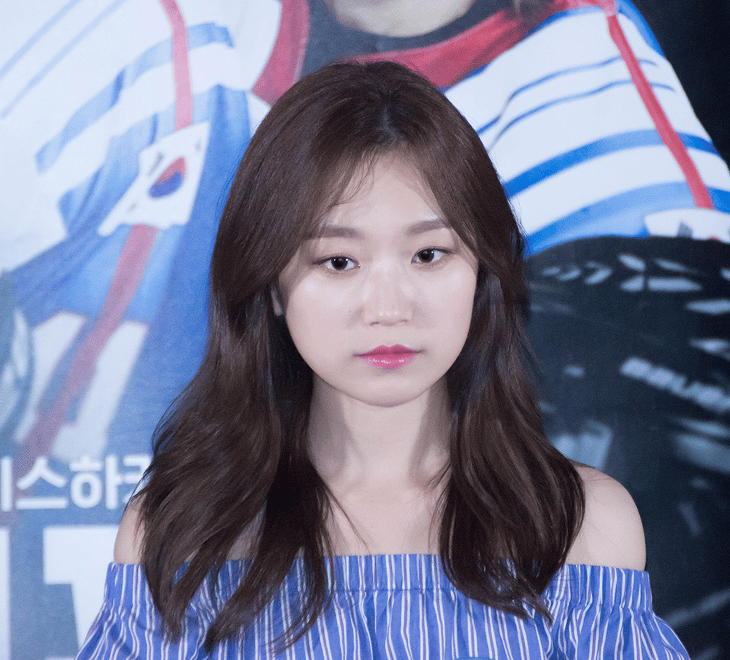 Kim Seul Gi is a joy to see as Hye Young in The Idle Mermaid cast. She’s a no-nonsense lady who presents a food-related program. Kim Seul-ki has been in several critically praised dramas such as Oh My Ghost (2015) and Splash Love (2015). She was also a previous cast member of SNL Korea. She is currently 30 years old and married to YouTuber Shim Seop. 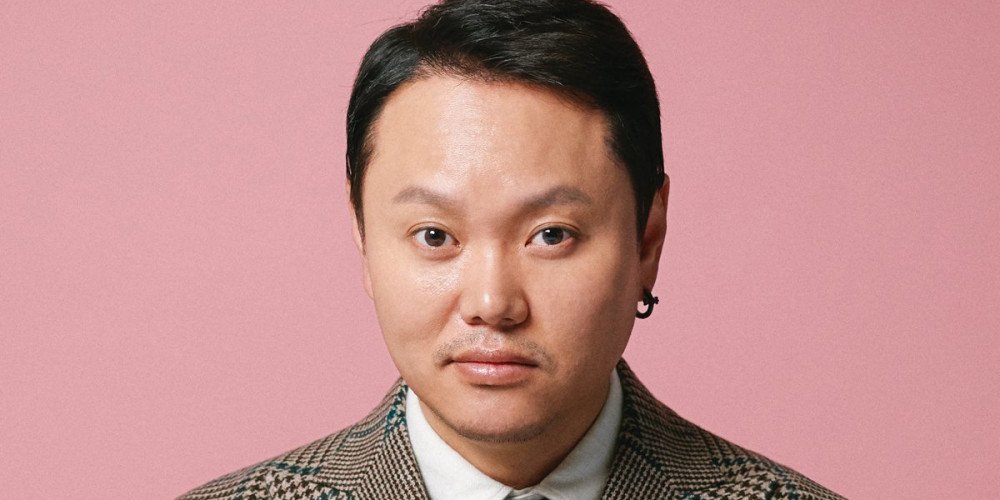 Ji Yong is played by Kim Min Kyo, and he is the group’s geek who develops a crush on Ha Ni. Kim Min-kyo is a South Korean actor and filmmaker and he is well recognized for Saturday Night Live Korea. He is 48 years old and married to Lee So Young.