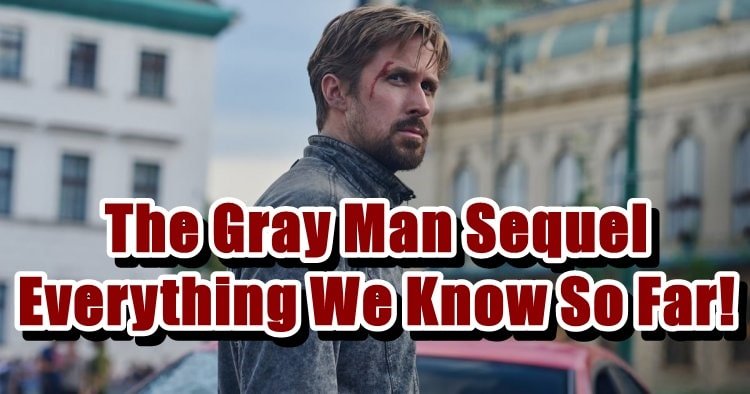 The Gray Man Sequel - Everything We Know So Far!

Following the release of The Gray Man, Netflix and The Russo Brothers are returning for more, and we are here with the news of The Gray Man sequel. Ryan Gosling will most likely reprise his role as the mysterious Sierra Six, and the film will be directed by Joe and Anthony Russo, and the script will be written by Stephen McFeeley, who co-wrote the source from the Mark Greaney book. Here is what we all know about The Gray Man sequel.

The Gray Man just launched as the number 1 movie on Netflix in 92 countries, with a 91 percent Rotten Tomatoes score, so it was wise for Netflix to create a The Gray Man sequel. The 1st film cost $200 million to make, making it the most costly and ambitious Netflix project, but it was all for a good reason. Now, let’s explore the details of The Gray Man sequel.

Also Read: The Gray Man 2 Release Date, Trailer – Is There A Sequel?

Is there a sequel to The Gray Man? 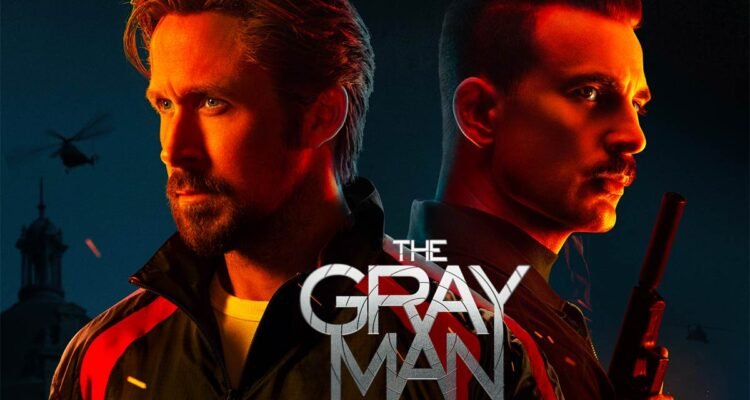 Yes, there will be a The Gray Man sequel that we can watch soon. The Gray Man was based on Mark Greaney’s 2009 spy thriller of the same name, but there are differences between the two pieces for sure, but the Netflix sequel to the film might adapt the 2nd book from the series which has 10 volumes as of 2022. The following is the synopsis for the 2nd book titled On Target, and we are expecting the creators to follow it.

Court Gentry, or the Gray Man, has returned and he is once again on the run from old friends and rivals as he was deceived by his CIA masters. Now, an old colleague, Russian arms seller Sidorenko, has returned to compel him on a mission that he does not want to do: assassinate Sudan’s President Abboud. He is the alleged catalyst for the Darfur slaughter, The CIA, on the other hand, has its own intentions for him, so Gentry should kill to get out of this one unharmed, with his brutal bosses on the side.

Naturally, the first film deviated from the original material, and the 2nd will do the same, but we do not know more about The Gray Man sequel’s plot as of yet.

Is The Gray Man a hit? 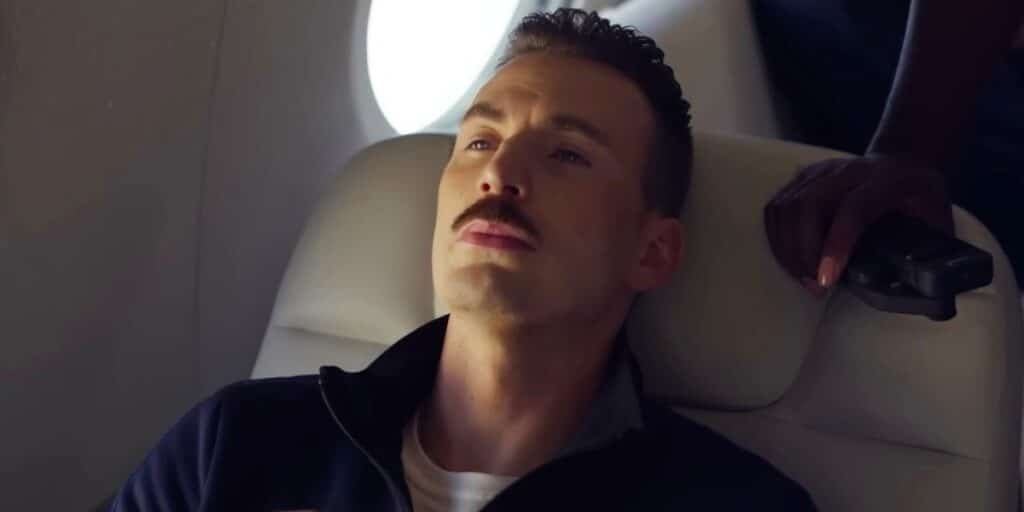 The Gray Man is one of the summer’s most anticipated action films, and it was a big hit for sure. The movie officially arrived and was released on Netflix on July 22 which was based on Mark Greaney’s novel. In The Gray Man, Gosling and Evans portray highly trained murderers who become embroiled in a global game. The Gray Man is presently Netflix’s most-watched film, and there will be a The Gray Man sequel to follow the success of the 1st movie.

Even before the film did successful with streaming audiences, the Russo Brothers stated that they were expecting to create the 2nd film. Joe Russo presented his concept for The Gray Man sequel and stated that they are not going to address every question in the film, leaving a question mark in the minds of the fans. Joe Russo also affirmed that the upcoming film’s narrative will still be based on the original books, but of course, they will make changes to keep the plot going.

How much did The Gray Man make? According to IMDbPro, The Gray Man grossed $249,462 at the movie office worldwide and it was given a budget of $200 million by the firm, managing to be the most-watched Netflix film in 84 countries. Following the success, a sequel and a spinoff were ordered by the studio, and Ryan Gosling and The Russo Brothers will return for The Gray Man sequel, and the script is being written by Stephen McFeely.

Is The Gray Man based on a book? 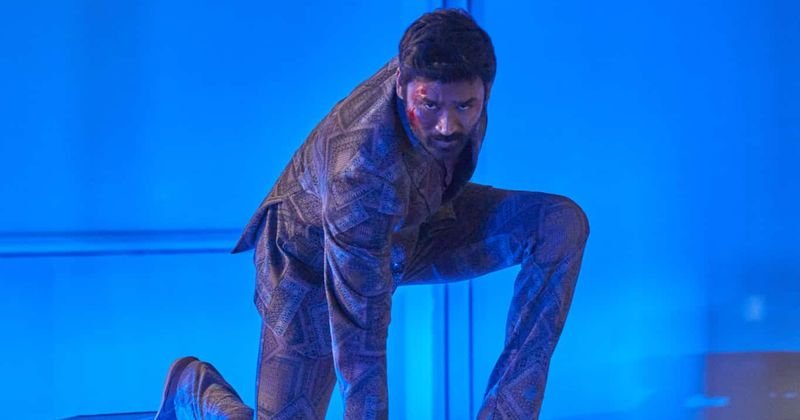 The Gray Man, played by Ryan Gosling, is poised to pull off his most daring stunt yet as Court Gentry is making the biggest leap of all this summer from pages of a book to screen. The 2009 Mark Greaney novel is being brought to life in a huge manner with Gosling, however, like with every adaptation, there are a few aspects that have been kept in the literary world.

We know it’s difficult to take a novel and turn it into a whole picture as co-director and co-writer Joe Russo agreed because they’re quite different mediums, and on film, you normally need a bit less plot, so, when they first got down to adapt it, they had to consider how it could operate as a film. This idea compelled the creators to make some decisions and introduce a few new characters here and there. We think fans of the book were quite satisfied with the new movie even though it is not exactly the same.

Also Read: Who Is Chris Evans’ Girlfriend? – Get To Know The Gray Man Star!