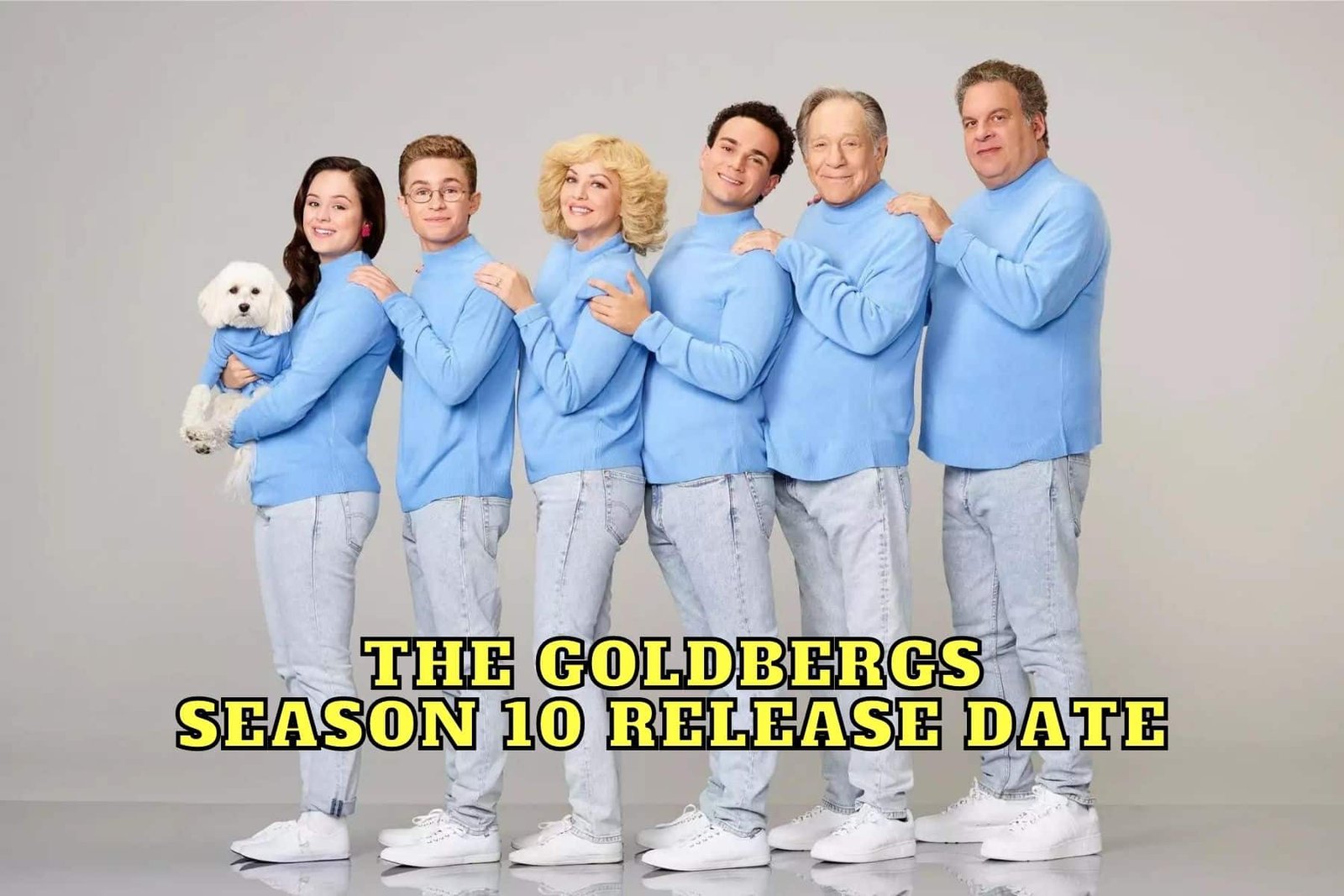 The Goldbergs Season 10 Release Date, Trailer - Is It Canceled?

Season 9 of The Goldbergs aired from September 22, 2021, to May 18, 2022. The show has been successfully going on since 2013, with fans getting a new season every year. So, now there are only 2 questions on everyone’s minds: will there be The Goldbergs Season 10, and if so, when is the release date of its 1st episode? Don’t worry. We have the answers right below.

Before delving into the details of the upcoming season, let’s remind ourselves of a few things about the 9th season. As you may remember, George Segal, who played Albert “Pops” Solomon in the 1st 8 seasons of the show, passed away in March 2021 due to complications from bypass surgery. So, Season 9 was the 1st time the character “Pops” did not appear, although, in the season’s 1st episode, the character appears in flashbacks.

We should also remember that the character Murray (Jeff Garlin) had a poor season, especially after the 15th episode. The actor was seen in the show only via outtakes, stand-ins, and CGI. Just scroll below if you want to learn what happened to the character and the actor. 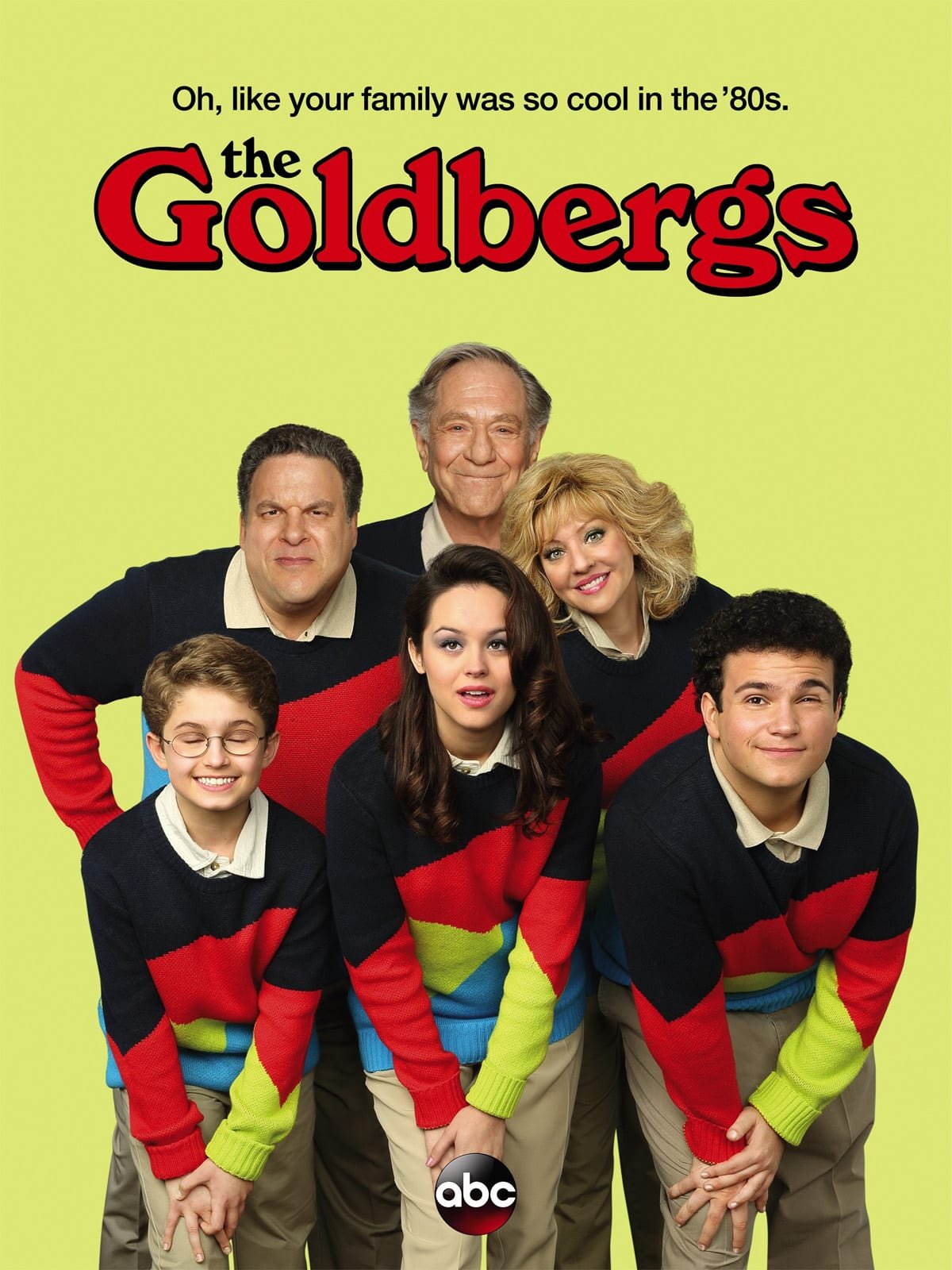 3 episodes before the 9th season’s final episode, ABC renewed the series for its 10th season. We even know when the 1st new episode of the upcoming season will air. The Goldbergs Season 10 release date is September 21, 2022. The new season’s number of episodes has not yet been disclosed to the public. Throughout the series, episode numbers for the seasons have ranged between 22 to 24, so we expect the 10th season to have a similar number of episodes. No official trailer has been released either. Considering the release dates of past trailers/promos, we should be getting 1 in a few days.

You may also be interested in Modern Family Spin-off Release Date, Trailer – Is it canceled?

What happened to Murray on The Goldbergs? 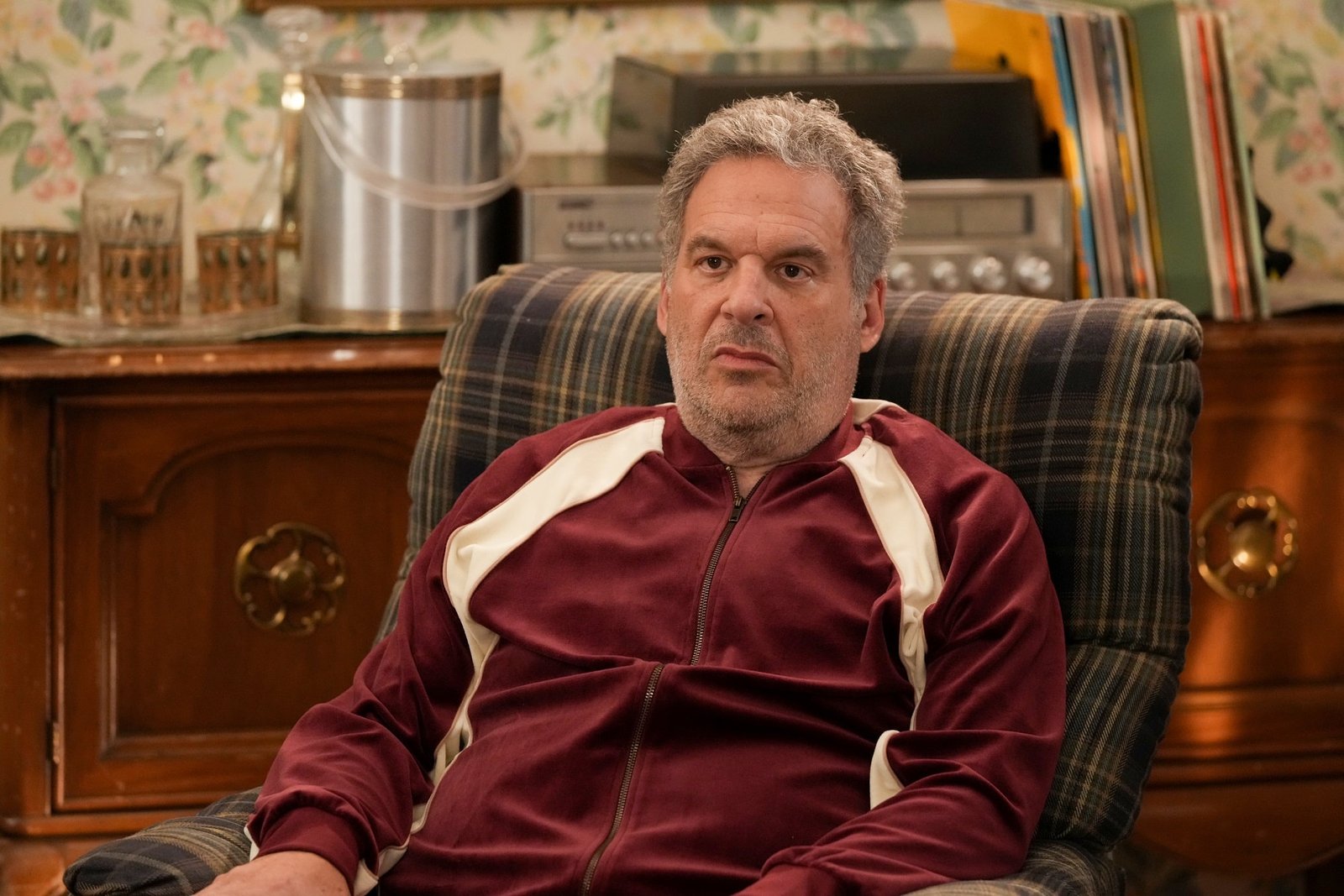 What happened to Murray on The Goldbergs?

After Season 9, many people wondered about the show’s future now that Jeff Garlin, who played Murray Goldberg, has left the show. As you may remember, the actor announced that he was leaving the show in late 2021 due to several complaints about his conduct on set. Garlin was accused of behaving physically and verbally in a way that made people uncomfortable. Although Garlin claimed that he never physically came at anyone, that wasn’t enough for him to be written off the show.

That’s right. In The Goldbergs Season 10, there will be no more of Murray. The character will be dead in the new season, and the 1st episode will be a few months after his death. So, the characters will have mourned when the new season starts.

It is not certain what the series will do now that 2 of its major characters are gone, both Pops and Murray. Will the show be able to regain its previous momentum? We will have to wait and see.

Where can you stream The Goldbergs? Where can you stream The Goldbergs?

If you want to watch the show weekly, the episodes air every Wednesday on ABC. However, if you’re going to stream the previous seasons, you can find them on Hulu. The platform has both ad-supported and no-ads plans. You can subscribe to the ad-supported plan for $6.99 a month if you want something cheaper. If you cannot stand ads, you can subscribe to the no-ads plan for $12.99 a month. 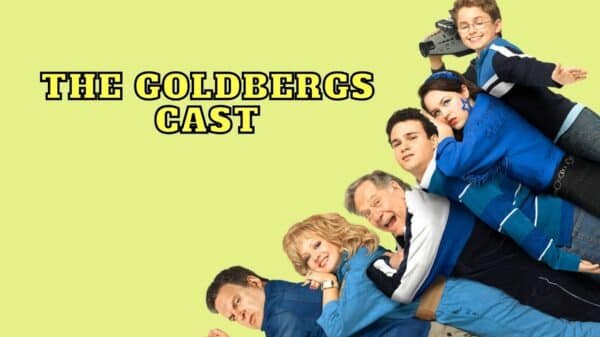 The Goldbergs is an American sitcom TV series created by Adam F. Goldberg, based on his own childhood and family in the 1980s. The...