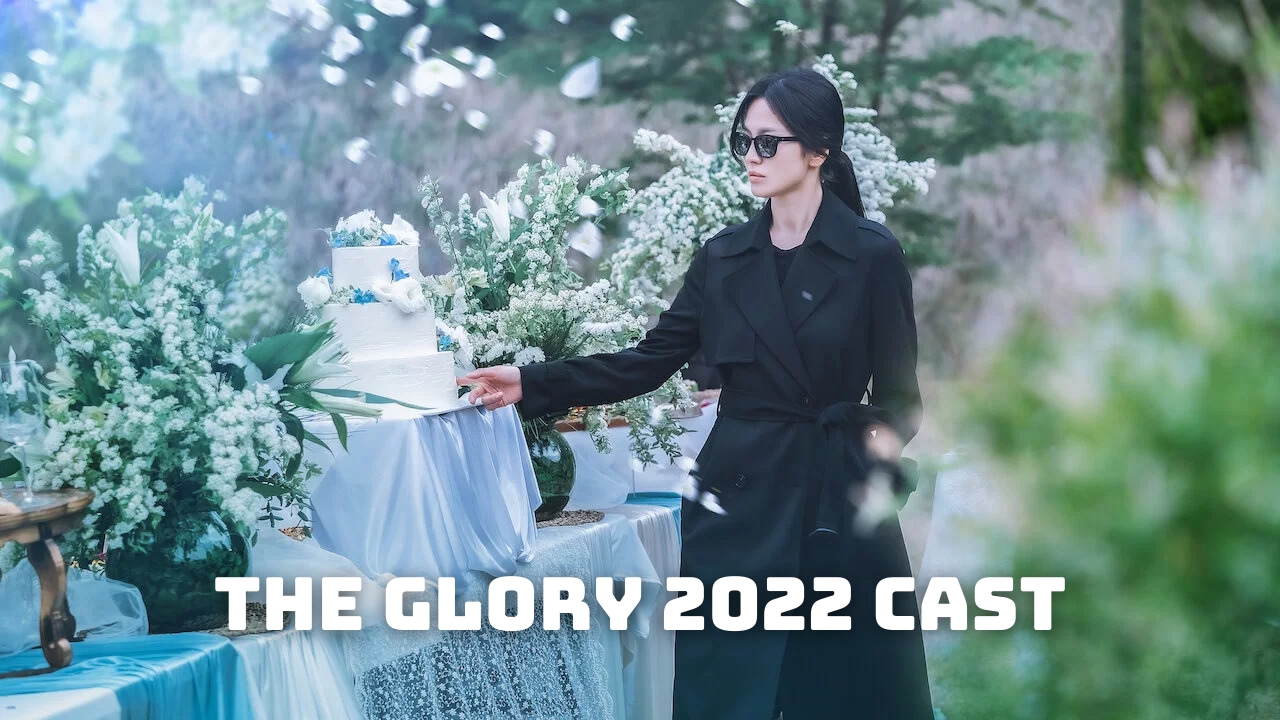 Brand new kdrama The Glory 2022 is about a former victim of school violence who seeks revenge on her bullies after taking a job as a homeroom teacher at the elementary school of the bully’s child. The ensemble cast of the series includes several popular actors and actresses. If you want to get to know The Glory 2022 cast better, keep scrolling down! 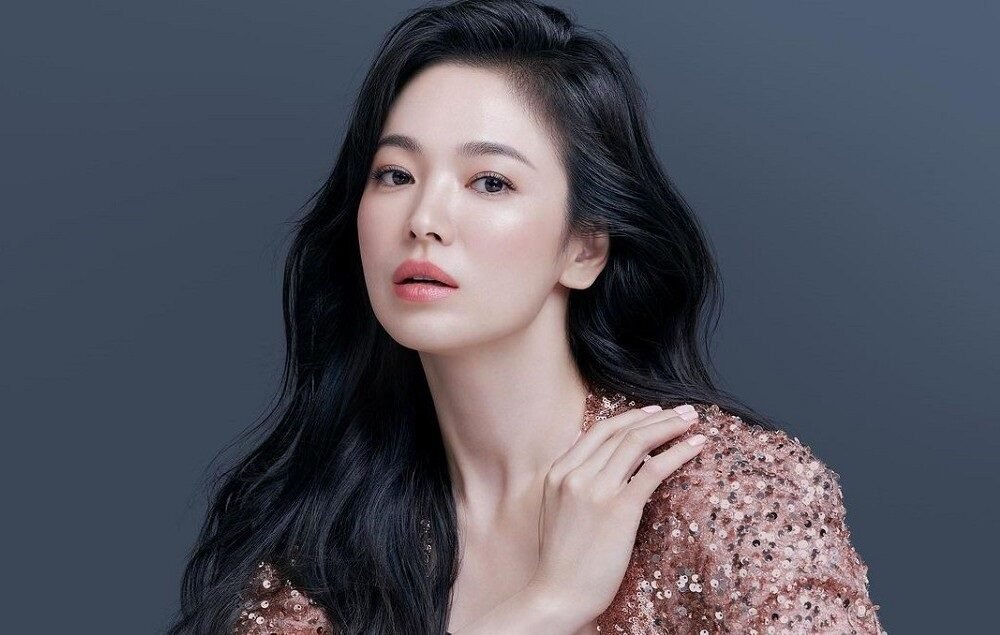 Song Hye Kyo is a 40-year-old actress who stars in The Glory 2022 in the role of Moon Dong-eun. The talented actress became famous for her roles in the TV shows Full House, Autumn in My Heart and That Winter, the Wind Blows. She also appeared in feature films such as The Queens, My Brilliant Life and The Grandmaster.

Song Hye Kyo married her Descendants of the Sun co-star Song Joong-ki in a private ceremony in 2017. But unfortunately, the couple divorced in 2019. As of 2022, she appears to be single. 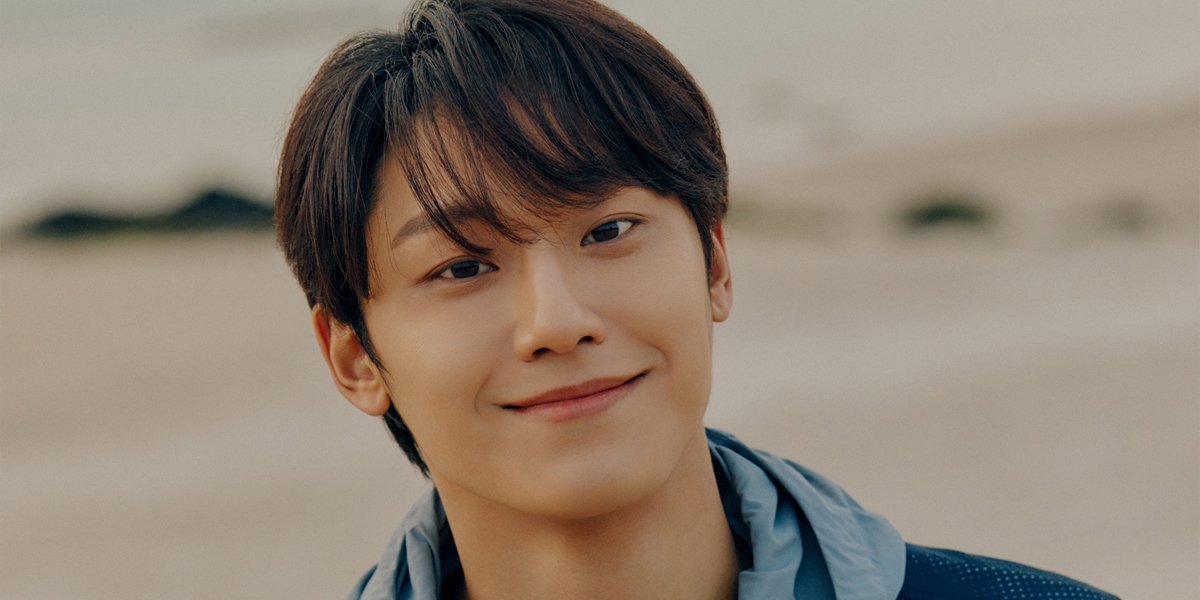 Lee Do Hyun as Ju Yeo-jeong

27-year-old aspiring actor Lee Do Hyun is also part of the cast of The Glory 2022, portraying the character Ju Yeo-jeong in the series. He made his debut in 2017 with cameo appearances in the TV show Prison Playbook. After that, he got supporting roles in Still 17, Clean with Passion for Now and Hotel del Luna. However, he became known to a wider audience with his leading roles in 18 Again, Melancholia and Youth of May. Although the actor is still at the beginning of his career, he has already received several awards and nominations thanks to his outstanding performances. 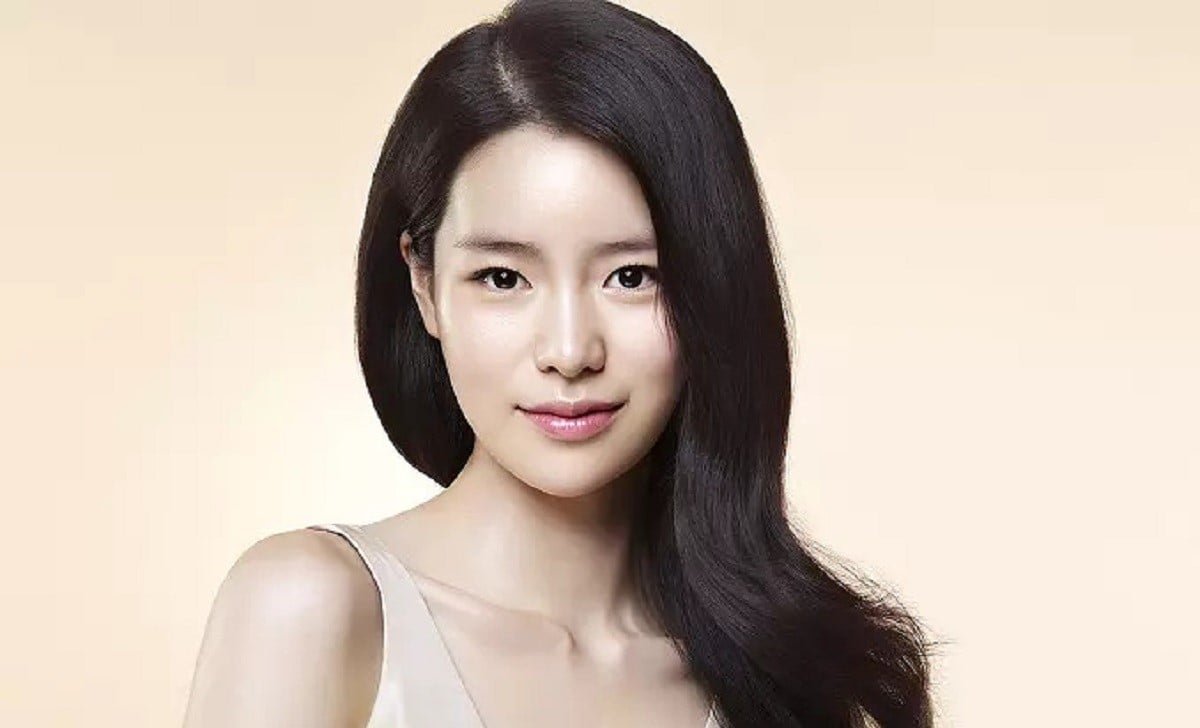 According to rumors, Lim was dating Lee Wook until the couple split in 2018. As of 2022, she seems to be single. 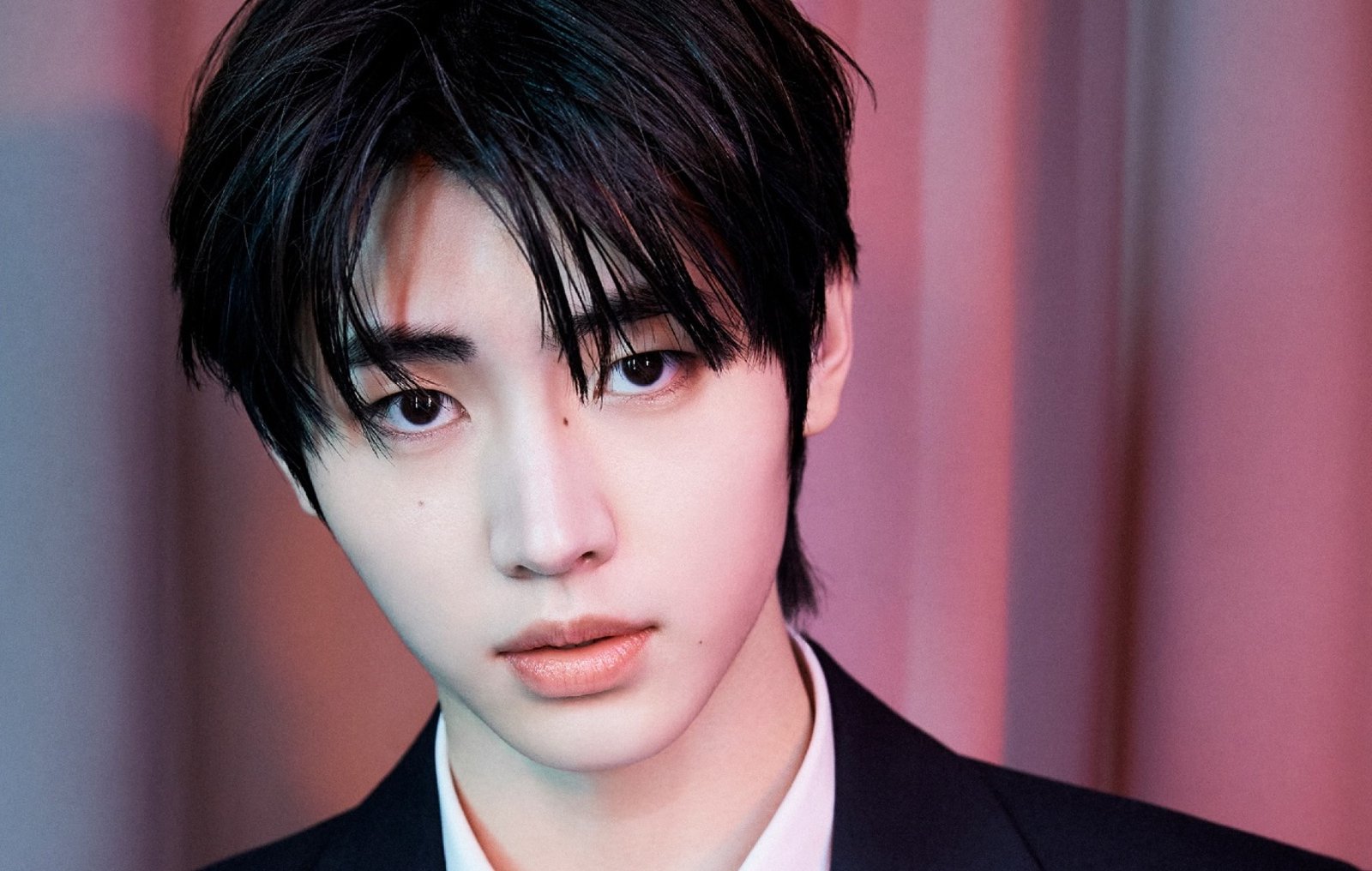 Park Sung Hoon is a 37-year-old actor who plays the role of Jeon Jae-joon in The Glory 2022. After playing supporting roles in TV series such as Jealousy Incarnate, Mad Dog and Three Days, the actor made a name for himself by landing leading roles in several TV series such as Into The Ring, Justice and My Only One.

The multi-award-winning actor had been dating actress Ryu Hyun-kyung since 2017 until the couple parted ways in August 2022. 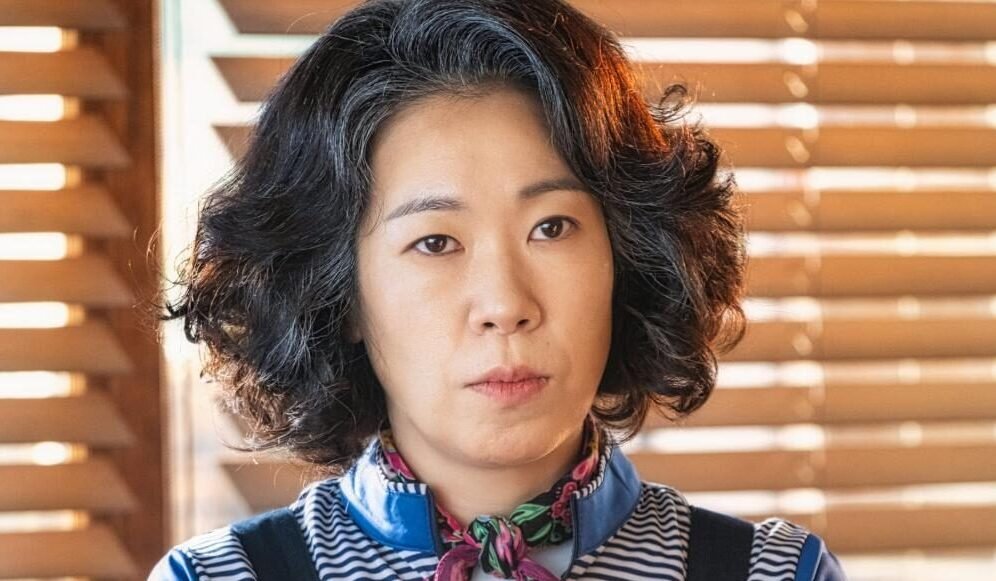 46-year-old actress Yeom Hye Ran is also among the cast of The Glory 2022 with her role as Kang Hyeon-nam. The actress made her debut in 2003 with her role as So-hyeon’s mother in Bong Joon-ho’s acclaimed film Memories of Murder. Since then, she’s starred in a slew of films including Innocent Witness, Special Delivery and Baseball Girl. In addition to cinema, the actress has also made a name for herself in the TV industry, appearing in TV series such as Chocolate, Lawless Lawyer and The Uncanny Counter.

The talented actress prefers to lead a low-key life, which means that there’s no concrete information about her relationship status. However, according to reports, she’s not currently dating anyone. 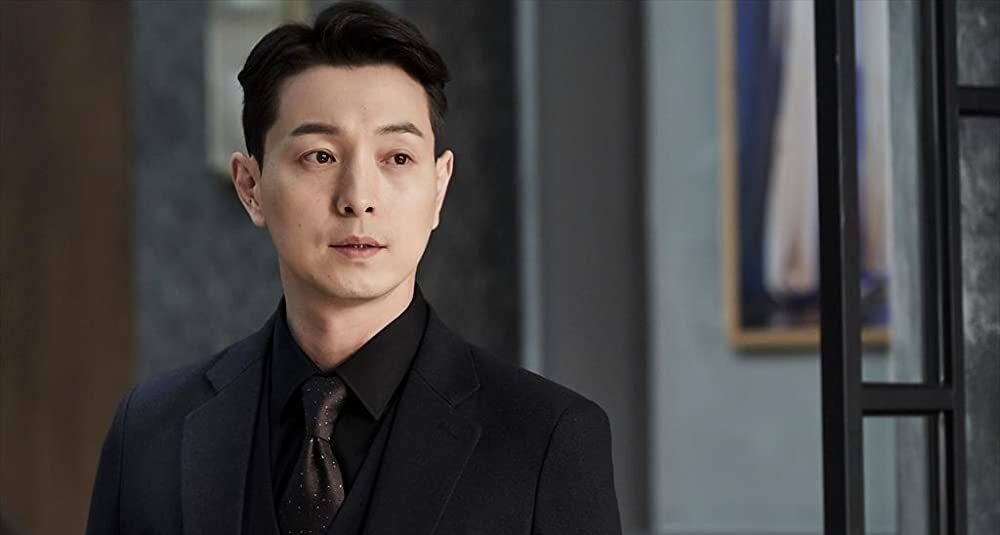 Jung Sung Il is a 42-year-old actor who stars as Ha Do-yeong in The Glory 2022. He’s appeared in several films, including 19-Nineteen, Art of Seduction, and Believe Or Not. We could also see the actor in TV series such as Woman of 9.9 Billion, Hidden Identity and Moonshine. Most recently, he was cast in the 2022 series Our Blues, which premiered on April 9, 2022.